Taking the name from from the virtual world created by Rose alongside International Magic, London-based designer Martine Rose has revealed her latest Spring/Summer 21 collection titled “What We Do All Day,” presenting the pieces in a digital experience.

Rose and International Magic constructed a virtual housing block with 24 apartments, each revealing 24 different personal films. The films were captured in people’s apartments all over the world, including Nairobi, London, Los Angeles, Kingston and Ramallah in Palestine. In each film a model reveals a look at their private world, showing hidden moments like them shaving their head, playing with their dog or — in surprise guest Drake‘s case — working in the studio.

“We chose characters who were in tune with themselves, able to be confident and vulnerable at the same time. And also a few idols we’ve dreamt of working with for a while, but hadn’t had the opportunity to do so, due to location.”

The SS21 collection features a number of Rose’s signature items, such as square-toe loafers, printed denim and sportswear-influenced track pants. Elsewhere, the designer’s script logo features on T-shirts and hoodies which have been given an acid-wash finish. Another stand-out is the use of football-inspired jerseys and tracksuits, recalling previous collections.

“Although we were filming people in isolation, I didn’t want people to feel isolated, I wanted everyone to leave with the ultimate feeling of togetherness,” Martine said about the unique digital presentation format. “I wanted to create a global community, we’re all, the world over, facing the same feelings and tribulations. I want people to walk away thinking people are funny and warm and mad and importantly, that everyone is also the same. I want people to feel connected, not separate.”

“It became important to show the visual experience in real time and have it as a moment for people to feel part of a collective, together,” Rose continued. “I think we get lazy now, I remember the time before mobile phones; if you wanted to meet someone you had to be there at that exact time. I wanted people to be there and show up like you would for a physical show, a community watching together. The main goal was for people to come away with a sense of togetherness.”

Take a look at “What We Do All Day” Martine Rose SS21 collection below. 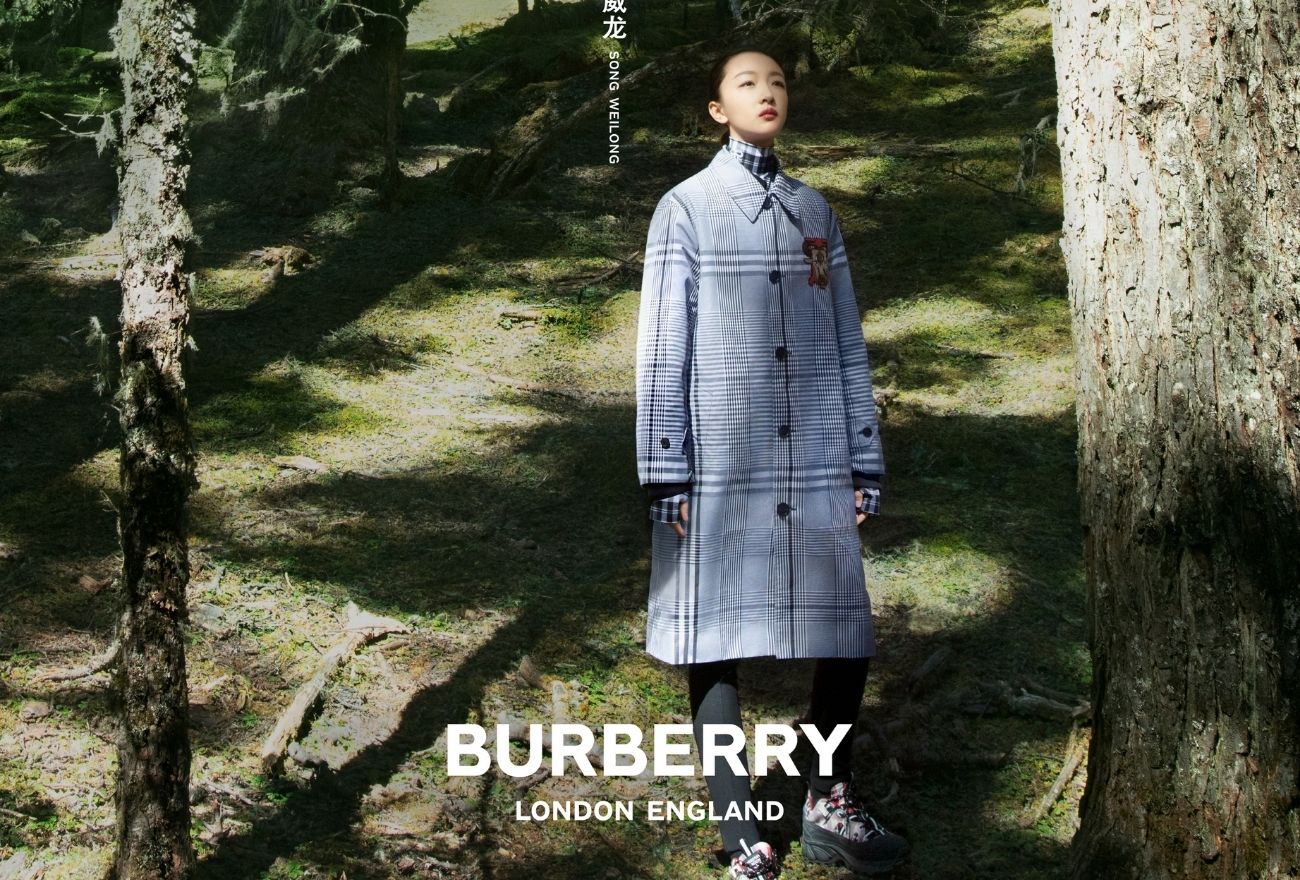 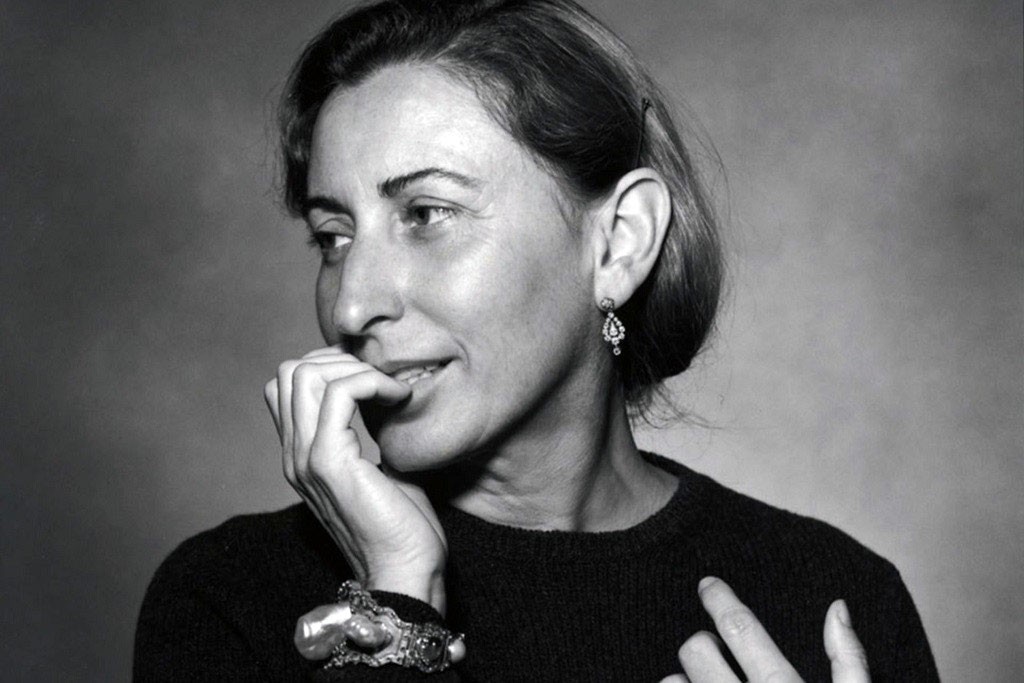 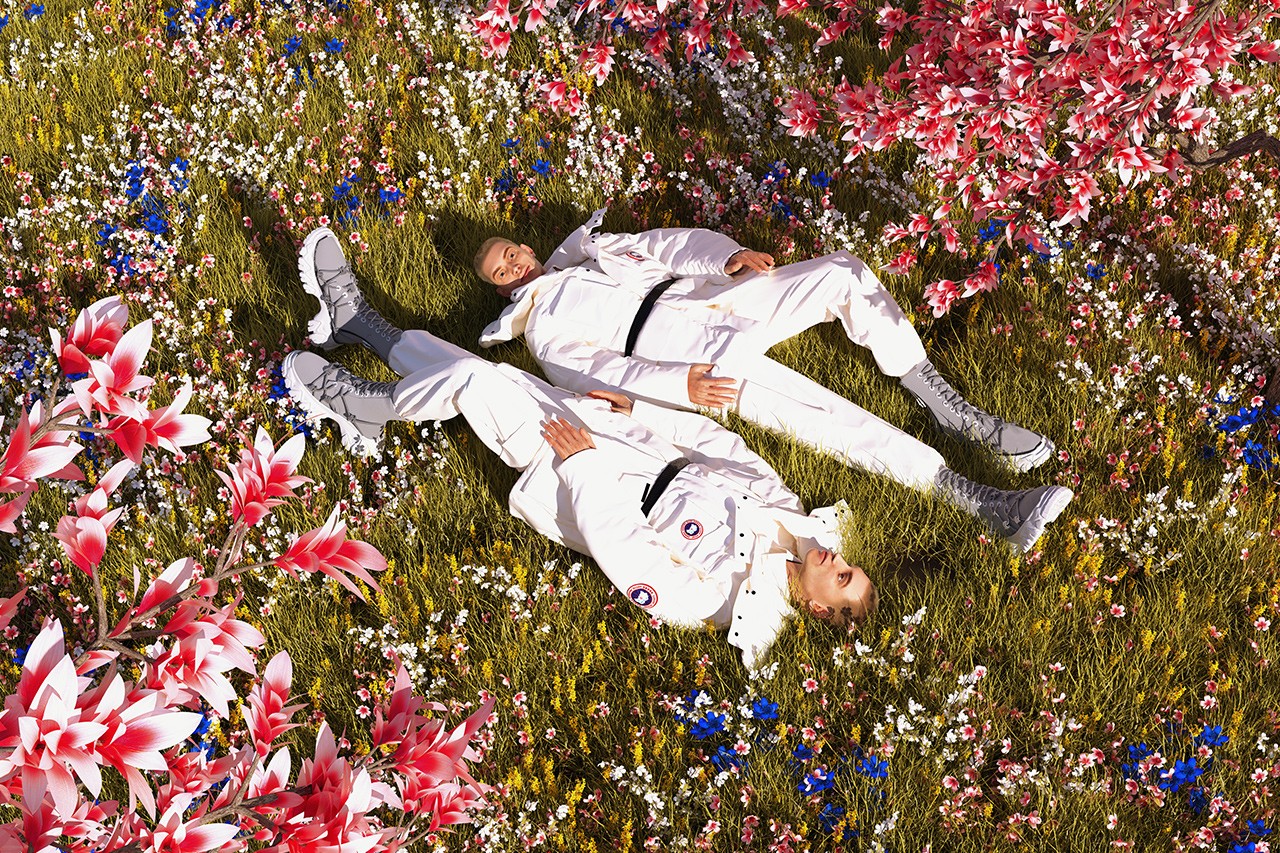