A “story of love,” rather than a love story, the Sam Levinson-directed drama chronicles the highs and lows of the couple as they dive deeper into the structure of their relationship, resulting in “revelations” that puts a strain on their love. It stars Euphoria‘s Zendaya and TENET‘s John David Washington as the titular characters. 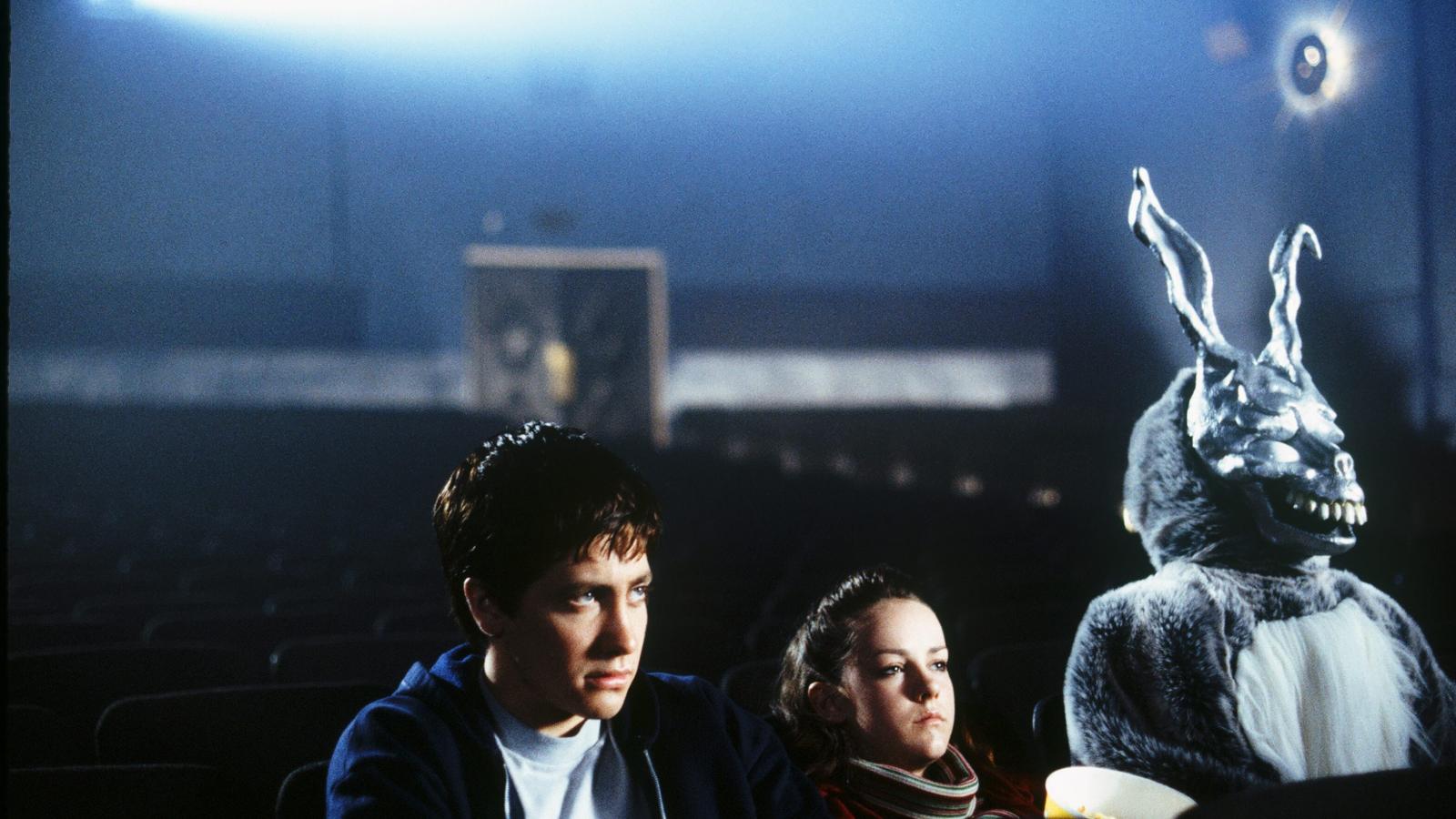 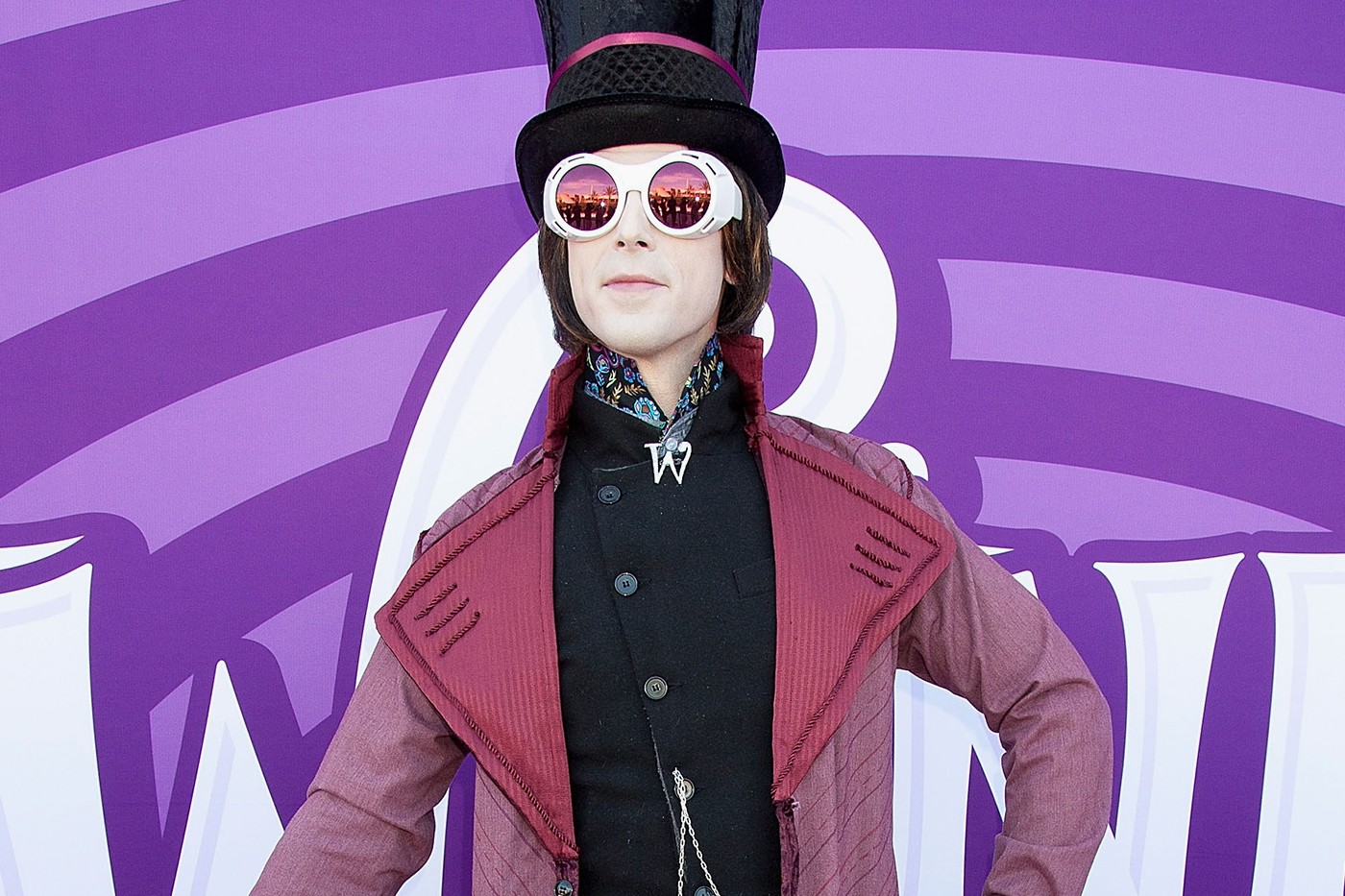