The toy version of his character Paul Atreides of house Atreides shares a look at the costume design drawn from Frank Herbert’s celebrated 1965 epic science fiction novel of the same name. Accompanying the figure is a message from Chalamet, “To the true master of the universe…The moon man…Kid Cudi. With humanity, Paul Atreides.”

Dune is expected to hit theaters October 1, after premiering at the Venice Film Festival, as well as simultaneously releasing on the HBO Max streaming service for 30 days. 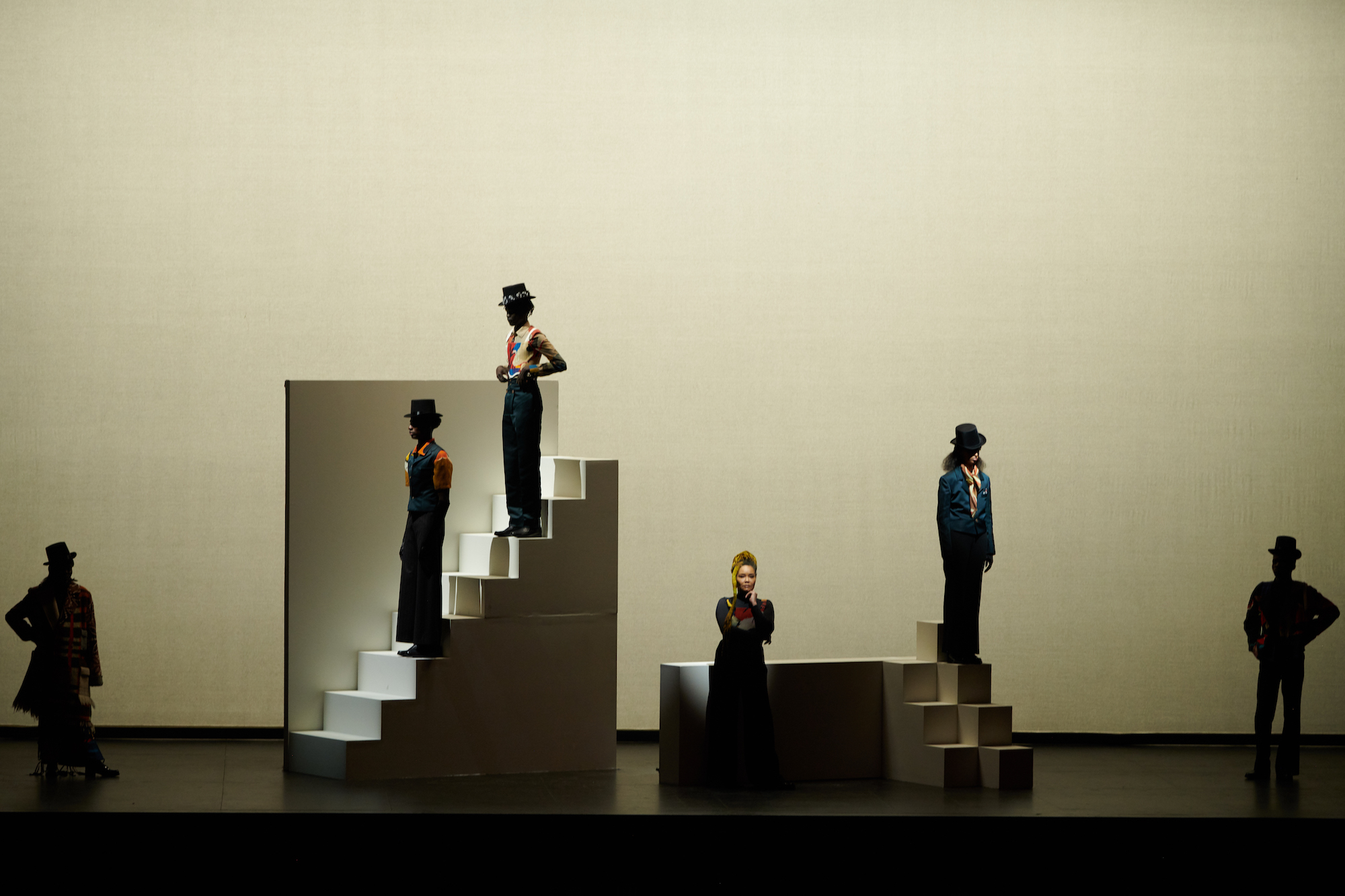