If you thought your year sucked, this investor forgot the password to the digital wallet containing $220 Million in Bitcoin.

Stefan Thomas, a San Francisco-based programmer, is now two guesses away from losing $220 million in cryptocurrency. According to The New York Times, Thomas is just one of many early Bitcoin investors that have forgotten the security keys to their digital wallets as the value of Bitcoin breaks the $33,000 mark.

The programmer was given around 7,000 coins by an early investor during the infancy of Bitcoin for making a video explaining the currency. As news broke of Bitcoin reaching a staggering high, Thomas looked to access his digital wallet but after eight incorrect guesses, he came to the realization that he had forgotten his password. Thomas used a specific digital wallet to hold his Bitcoin, which features a system that wipes the wallet after 10 incorrect guesses. With just two more attempts, Thomas has put his hard drive away while he seeks out another way to access his Bitcoins.

Thanks to the decentralized and anonymous nature of Bitcoin, there is no real way to retrieve a forgotten password. Some reports note that nearly one out of five Bitcoins are permanently lost with the total value of the lost Bitcoins believed to be nearly $140 billion. Good luck, Thomas. 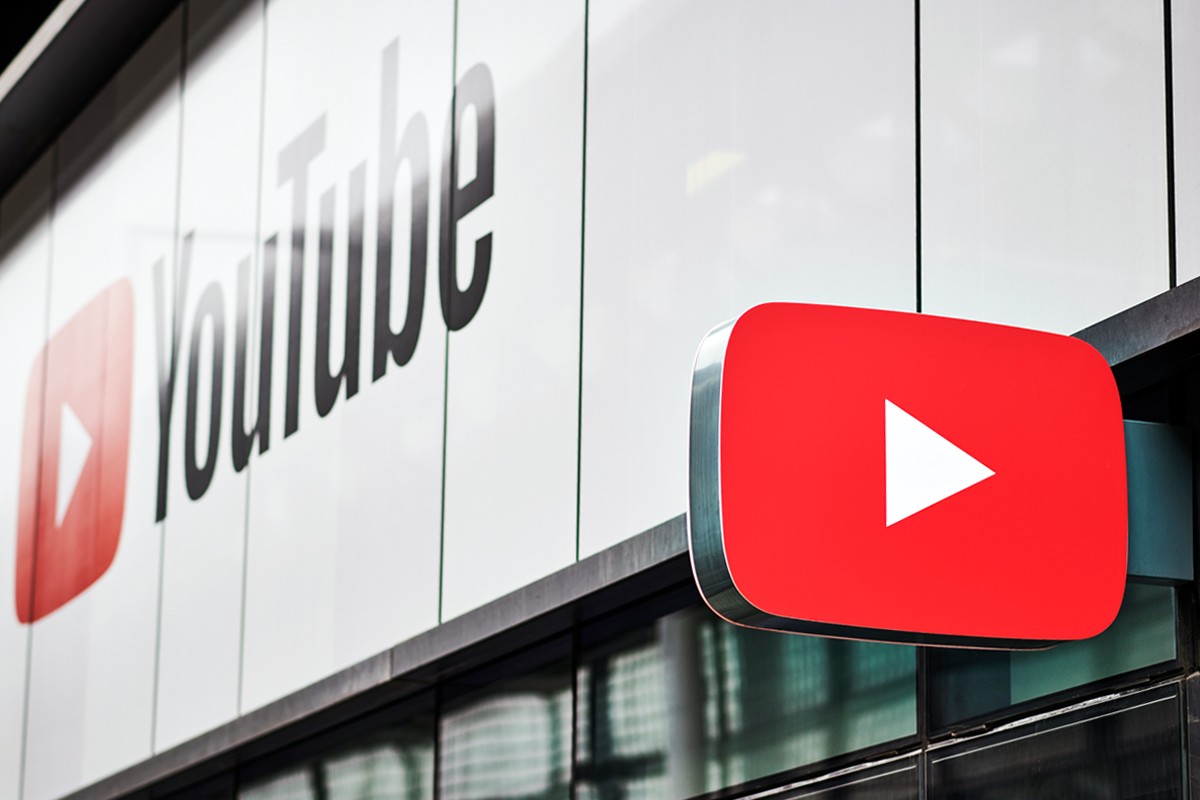 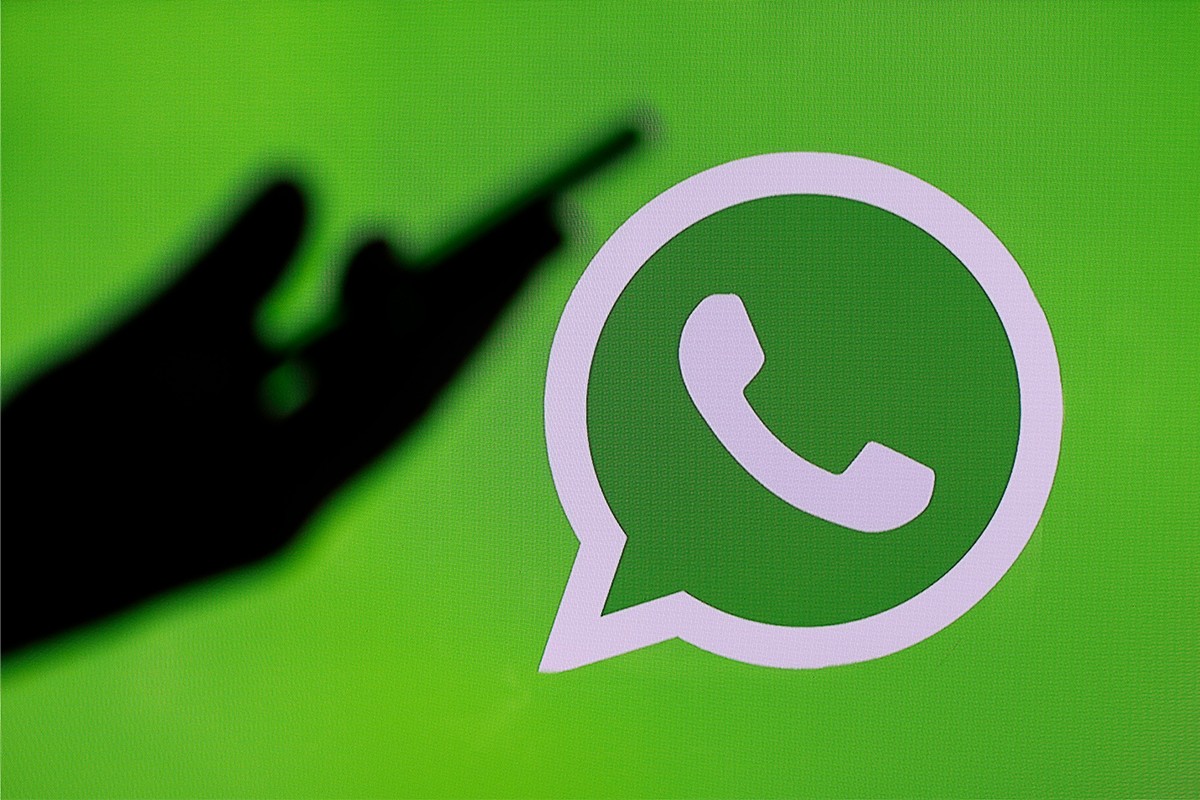 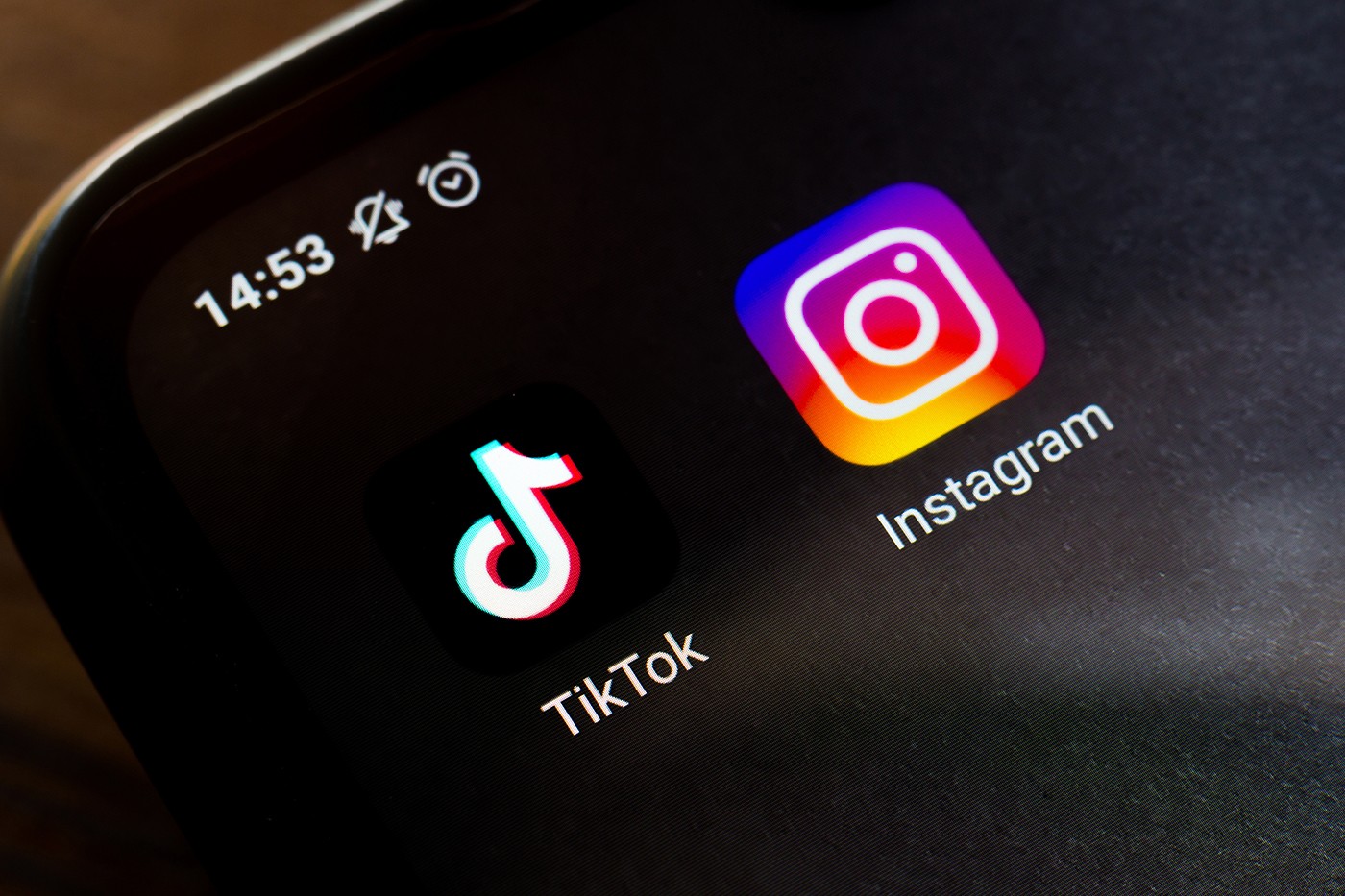