Will Smith posted a story showing recent developments regarding the spinoff of the classic 90’s sitcom The Fresh Prince Of Bel-Air, which will be produced by Westbrook Studios, an entertainment company launched by Will Smith and Jada Pinkett Smith.

In the past, it was rumored that Fresh Prince would make a comeback in several ways, from a female-led reboot to an animated series after Will shared an illustration of a cartoon version of the sitcom.

Smith still receives royalties from the original version of the series, which first aired on September 10, 1990, and had a six-year run, which may be just enough money for bringing The Prince back. 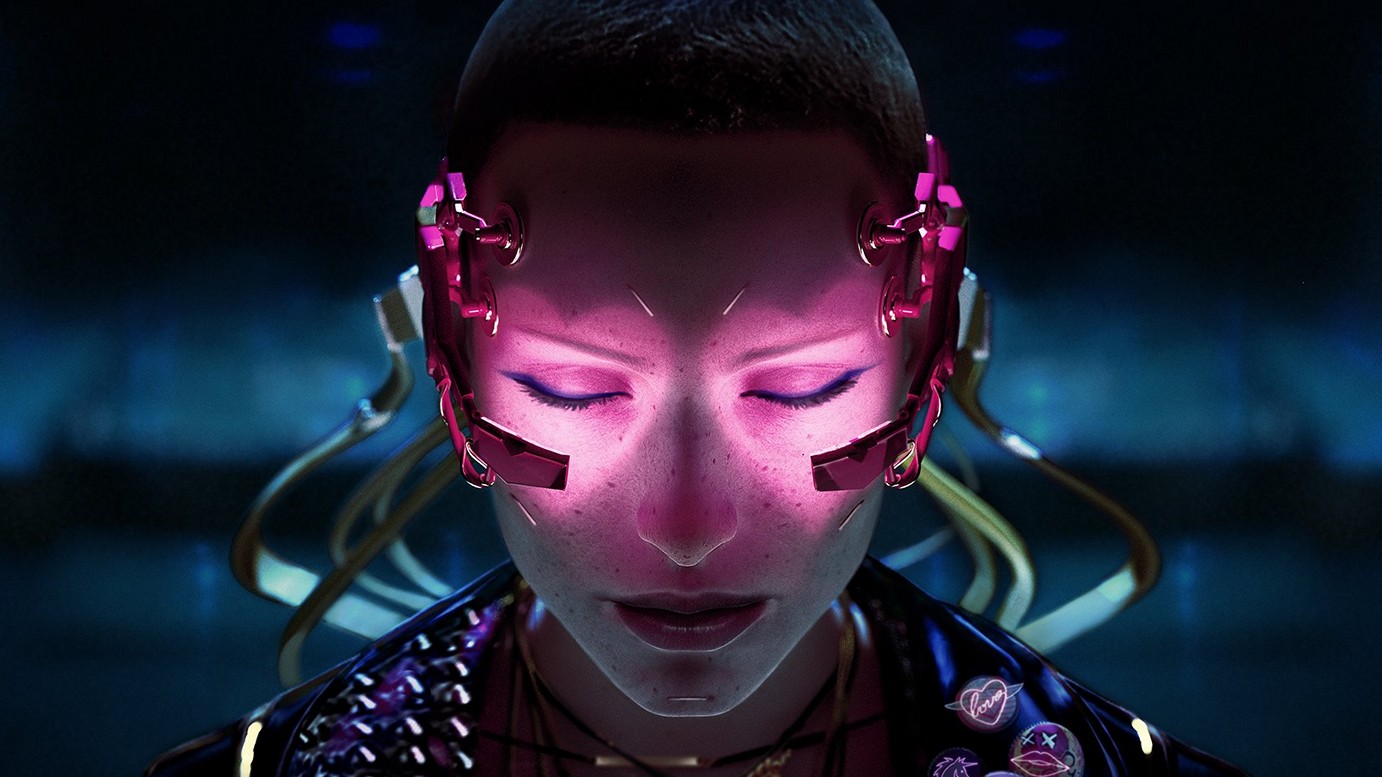 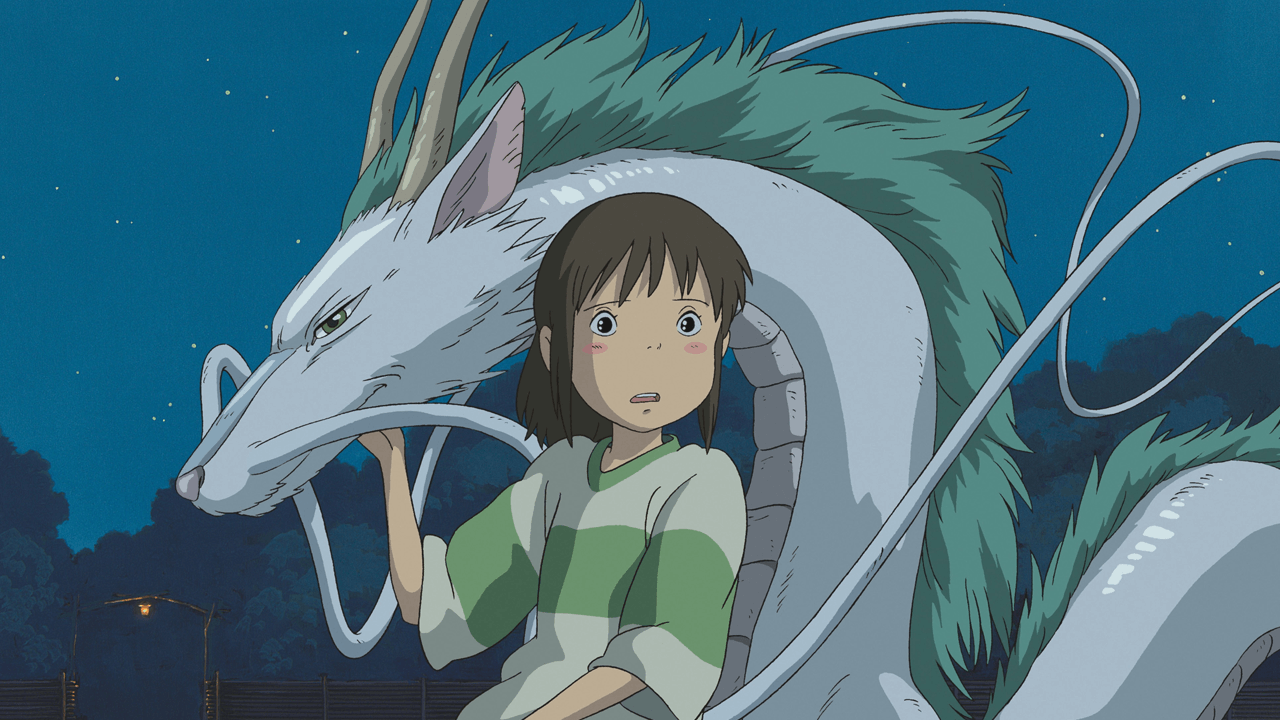 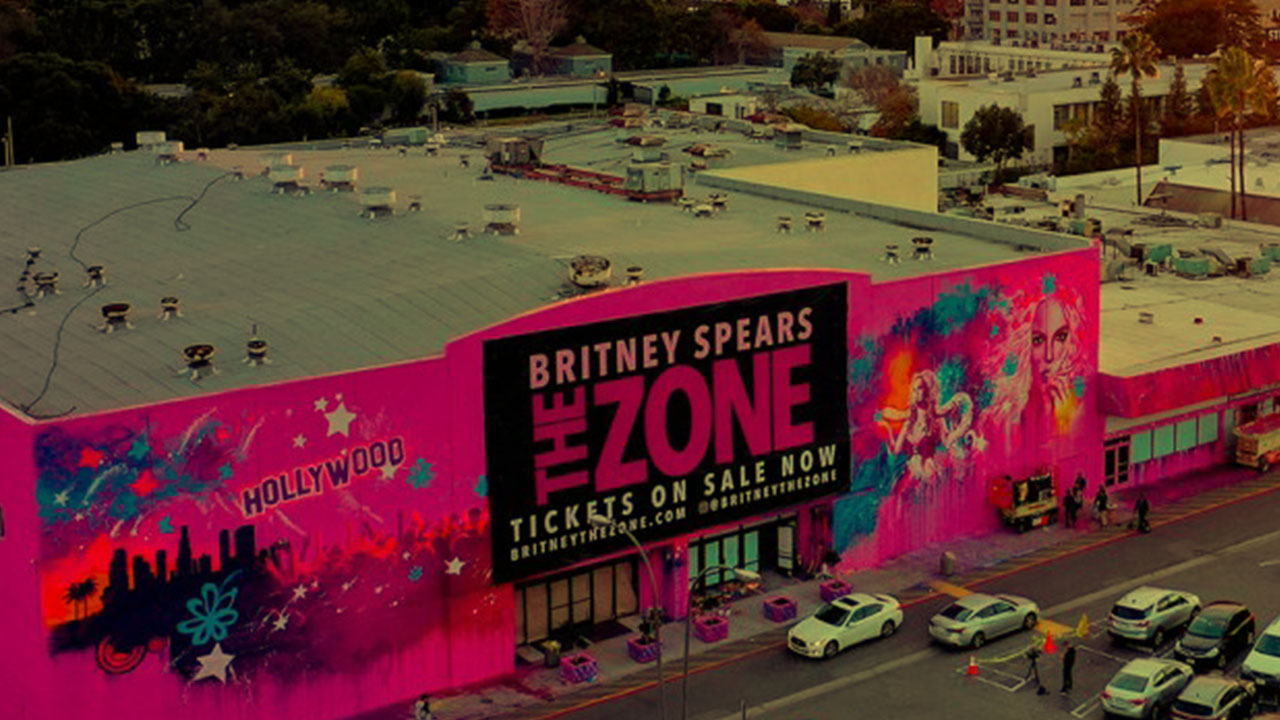