Start a conversation across U.S.-Mexican border with Rafael Lozano-Hemmer’s “BorderTuner”

BorderTuner is an interactive art installation by Canadian-Mexican artist Rafael Lozano-Hemmer notable for his use of electronic devices in his artworks. More specifically, his most recent installation uses powerful searchlight beams situated at three stations on each side of the U.S.-Mexican border, in Bowie High School on the U.S. side and Parque Chamizal in Ciudad Juárez on the Mexican.

There is a small dial wheel at each station visitors can control that moves the beam shooting over the border, and the second the two beams collide with each other, a computer is automatically activated letting them communicate via a microphone – the intensity of the voice affects the brightness of the light beam – the louder the voice, the brighter the beam.

Besides the beams, the stations also feature Remote Pulse, another interactive installation that sends heart pulses via placing hands onto two steel plates.

“Border Tuner is not only designed to create new connections between the communities on both sides of the border, but to make visible the relationships that are already in place: magnifying existing relationships, conversations, and culture.” the statement suggests. Watch the official video for better understanding, and check out the images in the gallery below. 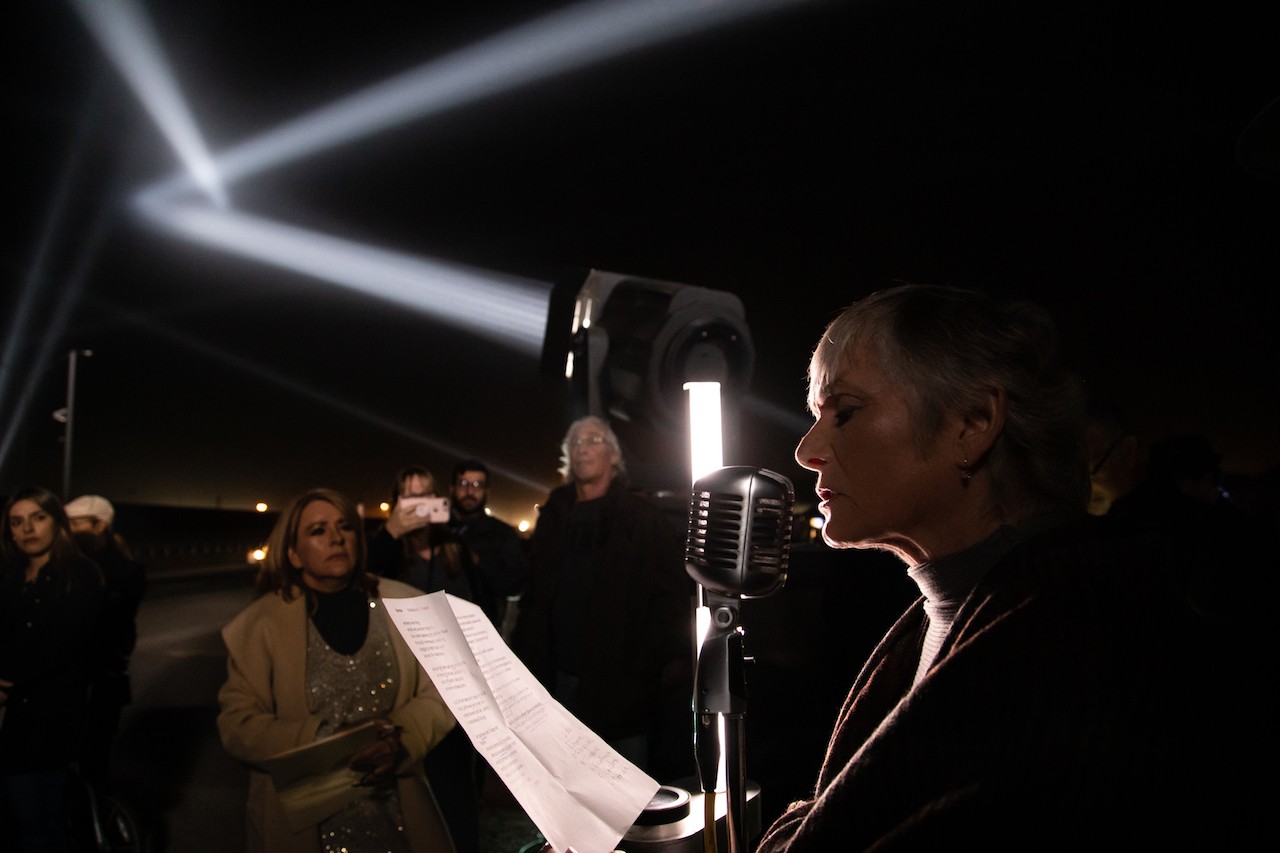 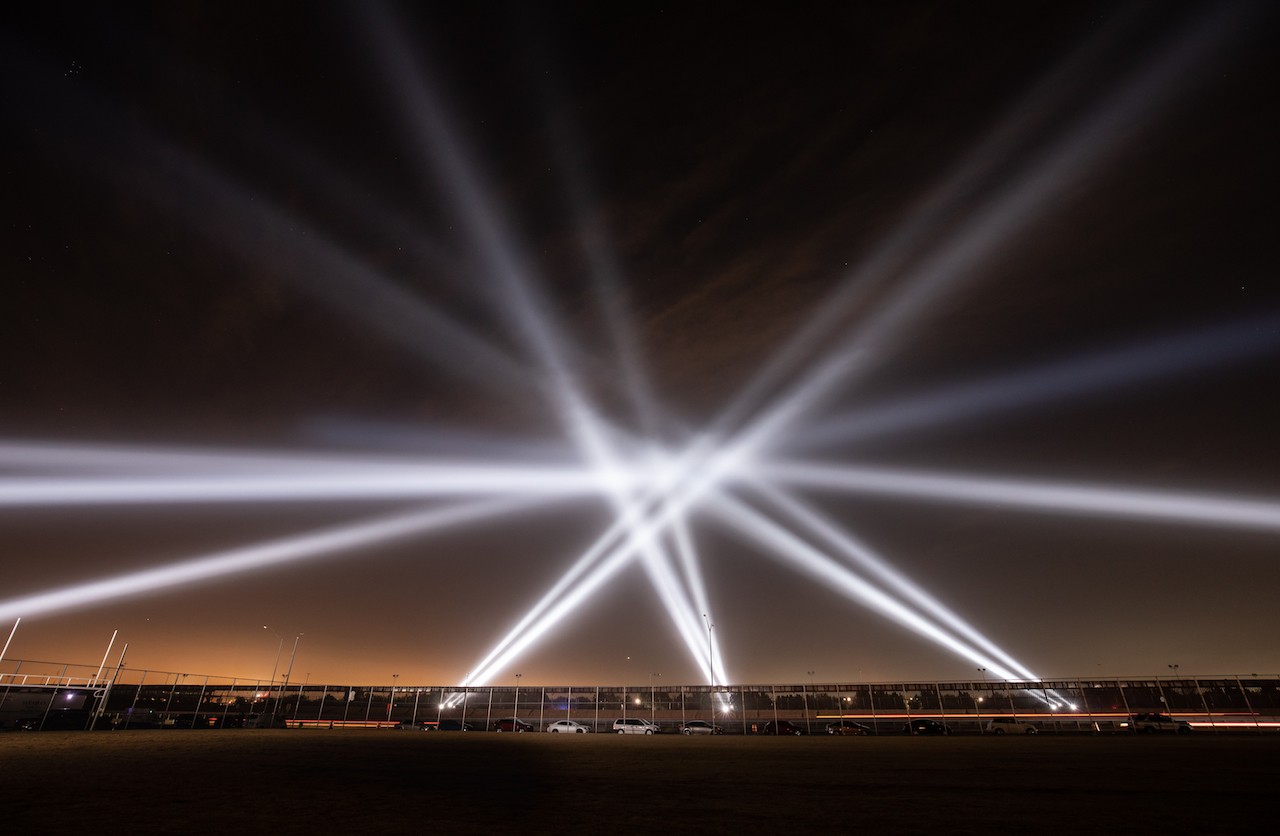 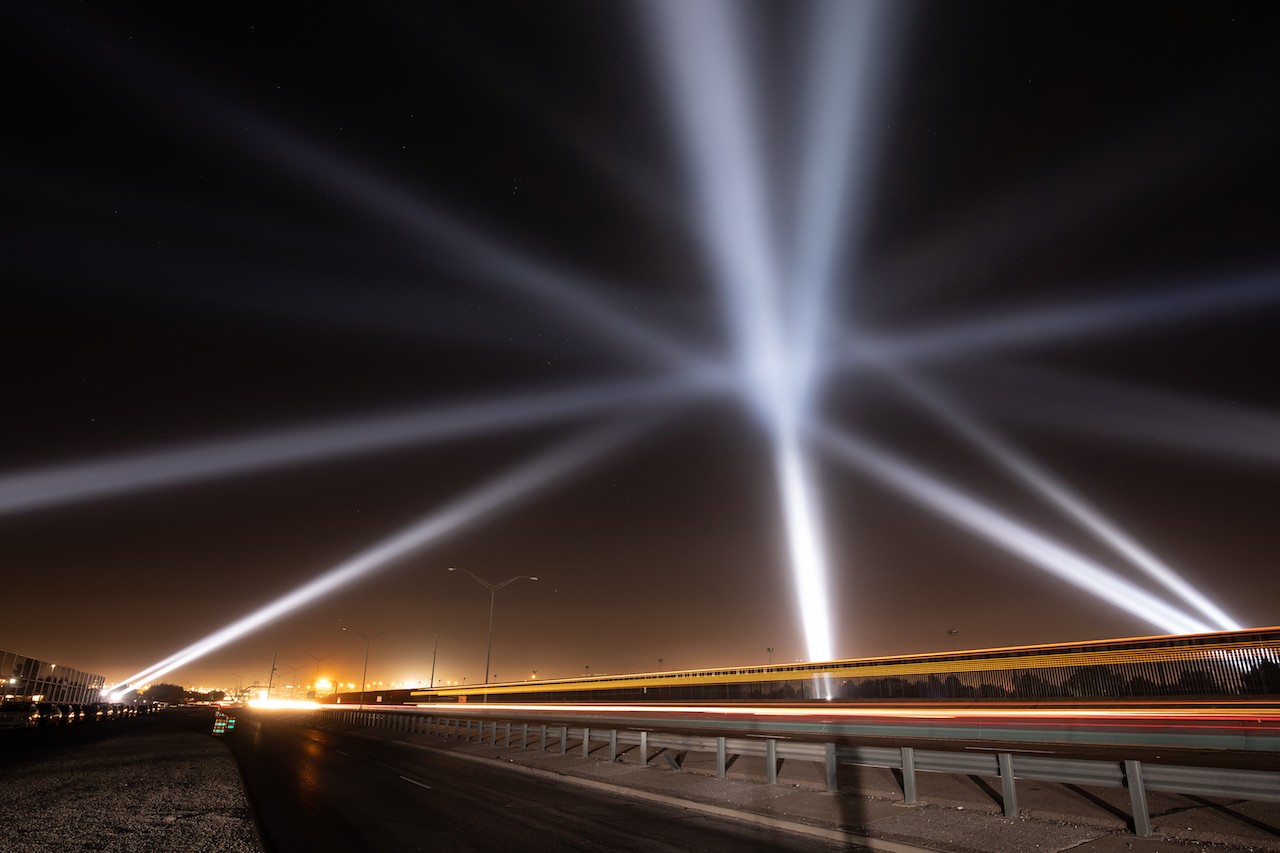 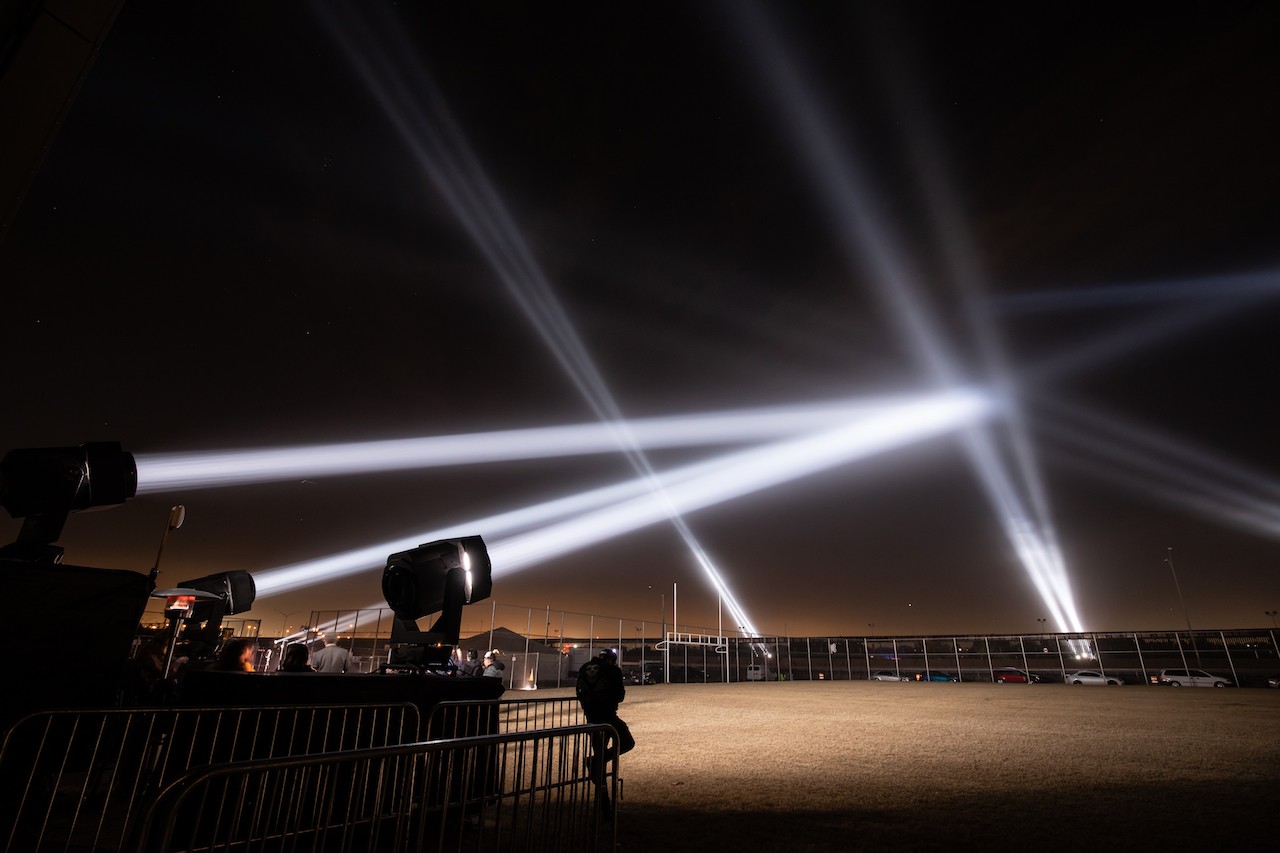 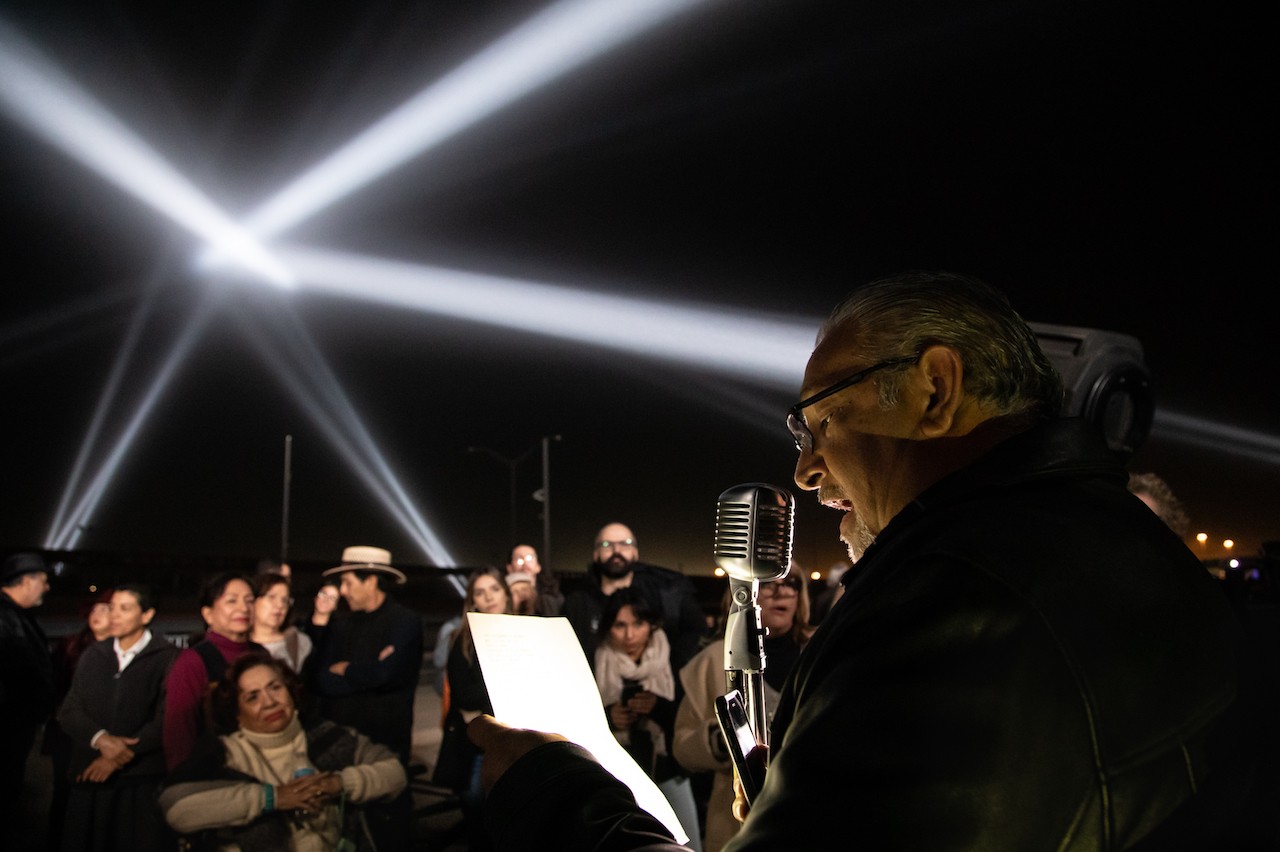