In the latest chapter in The End of the World As We Know It (2020-present), scientists have proposed the existence of a particle that can act as a portal to a fifth dimension. A new study that was published in The European Physical Journal C claims to have found an explanation for dark matter, but relies on the discovery of a particle which leads to another dimension.

The said particle has never been observed directly but is thought to account for most of the universe’s mass. Researchers say particles can travel across the whole universe, including to the fifth dimension.

Our forth-dimensional world that comprises of three spatial dimensions and one temporal dimension, has long been the subject of interest for scientists. This extensive research has produced 5D equations, which, according to VICE, “express the implications an extra dimension would have on the universe, and reality itself”.

Speaking to VICE, the study’s authors – Adrian Carmona, Javier Castellano Ruiz, Matthias Neubert – said their original intention was to “explain the possible origin of fermion (particle) masses in theories with a warped extra dimension”. They sketched out a new scalar (a physical quantity that is completely described by its magnitude) associated with the fermion, which they claim is similar to the Higgs field and Higgs boson particle.

“We found that the new scalar field had an interesting, non-trivial behaviour along the extra dimension,” the researchers told VICE. “If this heavy particle (which they call “a possible new messenger to the dark sector”) exists, it would necessarily connect the visible matter that we know and that we have studied in detail with the constituents of dark matter, assuming the dark matter is composed out of fundamental fermions, which live in the extra dimension.”

However, hypothesising the particle is the easy bit (kind of). Now, the scientists need to actually look for it. To put it into context: the Nobel Prize-winning discovery of the Higgs boson wasn’t until 2012, despite being first proposed in 1964. The Higgs boson was spotted by the Large Hadron Collider (LHC), the world’s largest and most powerful particle accelerator. It wouldn’t, however, be large nor powerful enough to find this new particle, which is too heavy for current colliders.

“This new particle could play an important role in the cosmological history of the universe, and might produce gravitational waves that can be searched for with future gravitational-wave detectors,” the researchers are hopeful that the particle could be detected more indirectly. 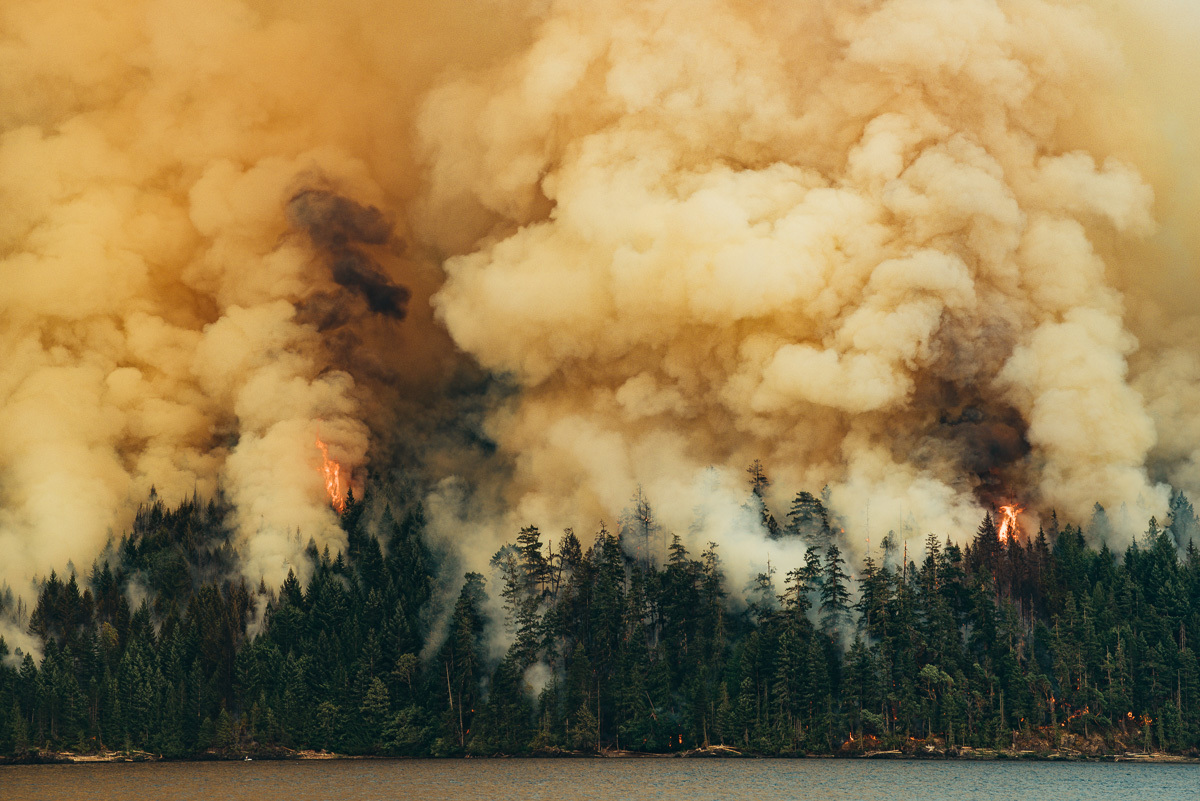 Humans have destroyed 97% of Earth’s ecosystem according to reports 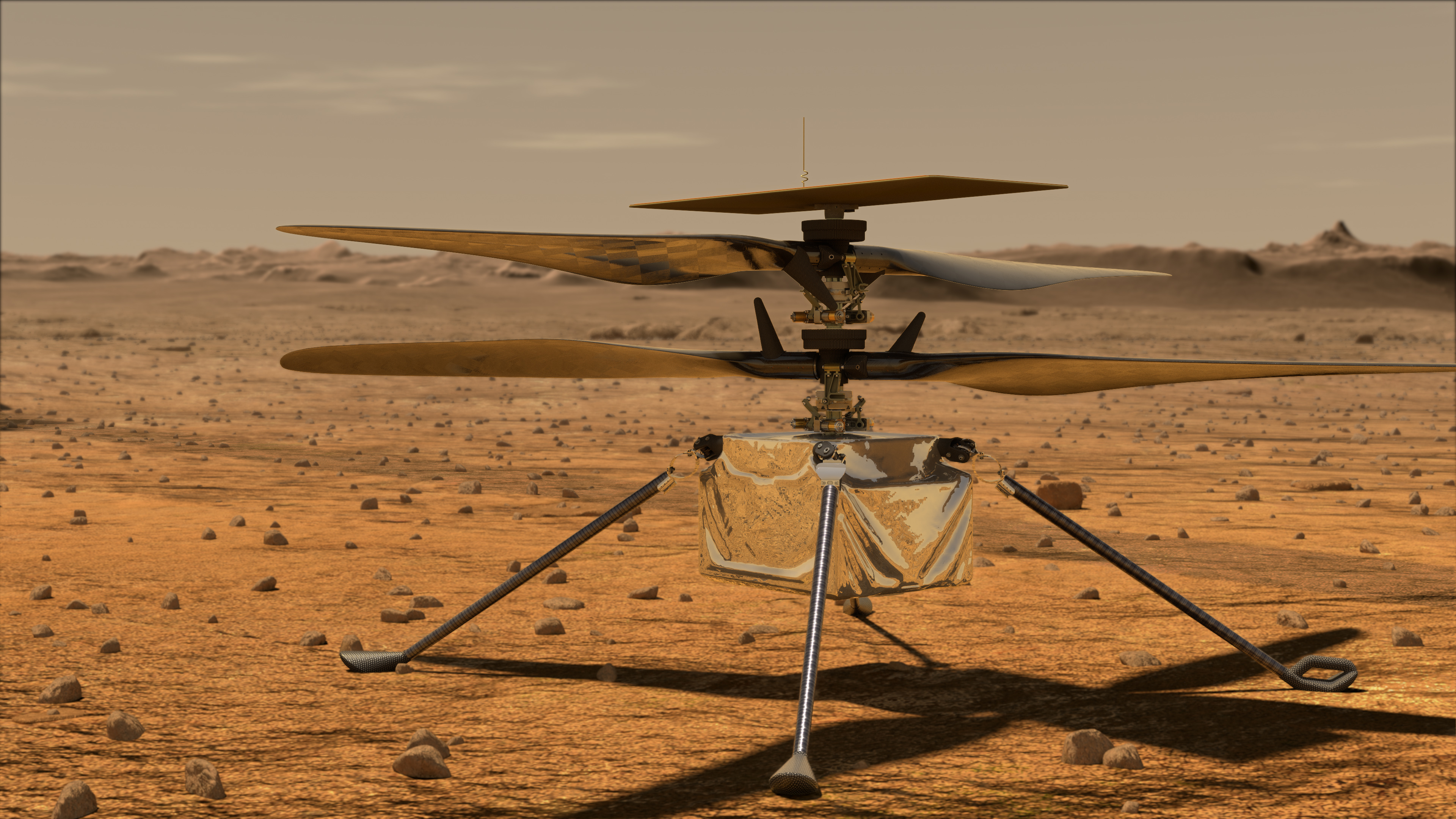 NASA successfully flies helicopter on Mars for the first time 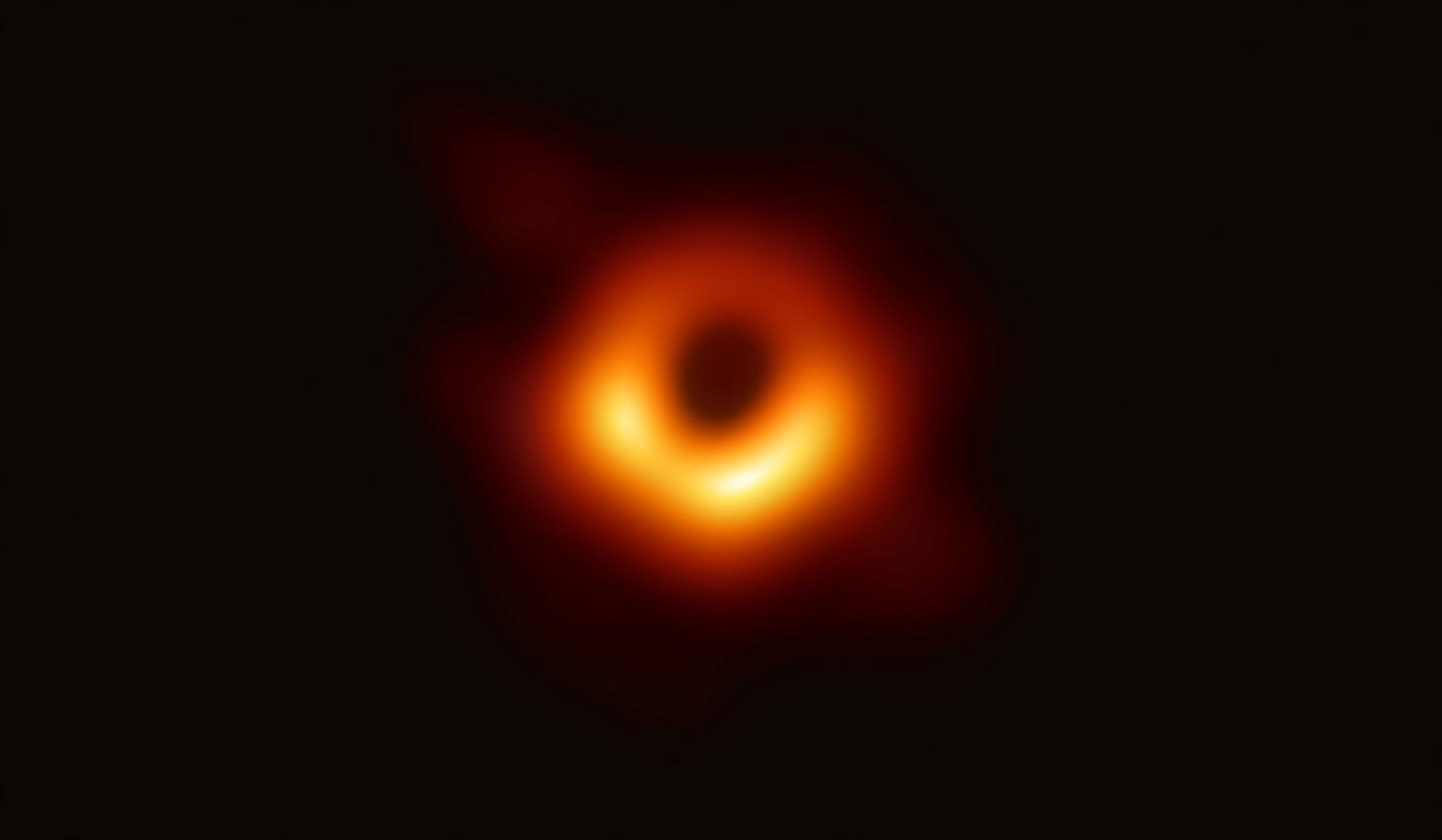 This is the clearest image of a black hole ever taken