The space tourism era is here. Alongside Jeff Bezos, the founder of the commercial spaceflight company Blue Origin, will sit an anonymous passenger, who bought the very first seat on Origin’s maiden voyage for $28 million.

The company announced the auction winner on Saturday, though the name of the soon-to-be space explorer has not yet been released. According to Blue Origin, nearly 7,600 people registered to bid from 159 countries.

The winners of the bidding will fly aboard the New Shepard for its first official suborbital flight on July 20. Bezos, who steps down from his executive role at Amazon on July 5, announced last week that he and his brother Mark would tag along for company’s first official space journey.

“Ever since I was five years old, I’ve dreamed of traveling to space. On July 20, I will take that journey with my brother. The greatest adventure, with my best friend,” he wrote.

The money received from the anonymous buyer will be donated to Blue Origin’s foundation, Club for the Future, which aims to inspire future generations to pursue careers in STEM. The company said it would announce the fourth and final crew member in the weeks ahead once the auction concludes.

New Shepard, named after Mercury astronaut Alan Shepard, is a reusable suborbital rocket system that aims to take curious tourists and research payloads past the internationally recognized boundary of space known as the Karman line. The 11-minute flight features a pressurized crew capsule with room for six people and large windows so passengers can see out into space. 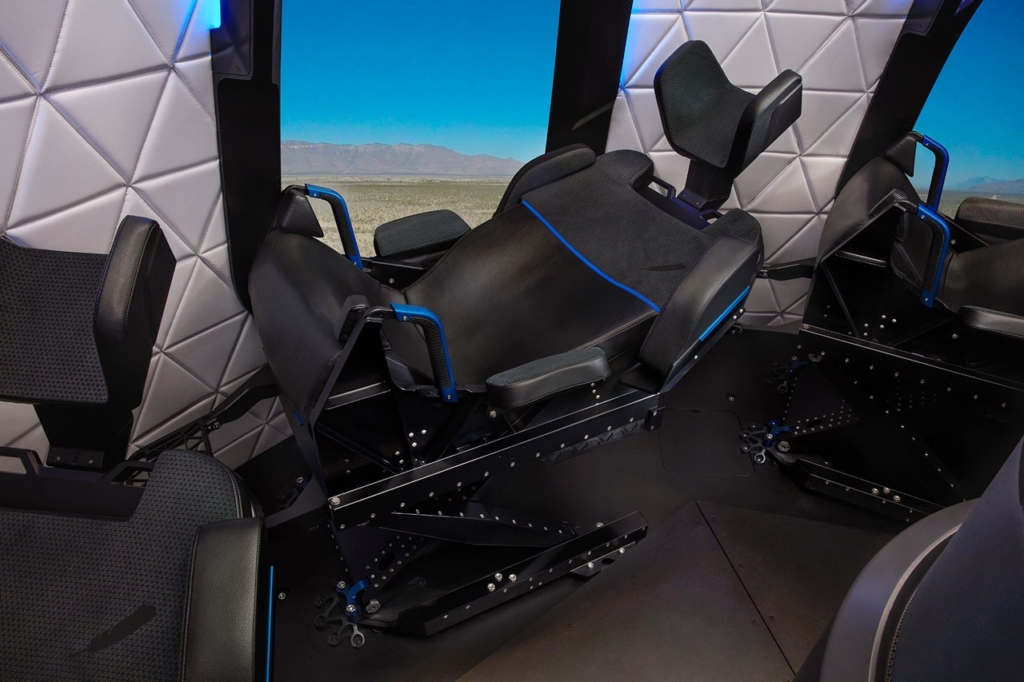 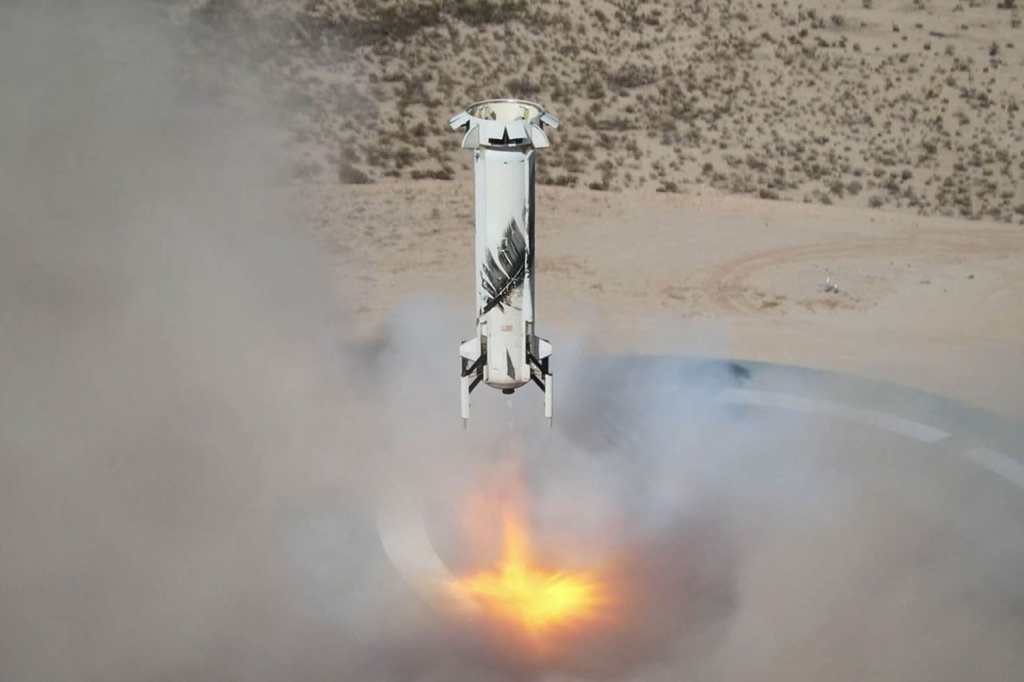 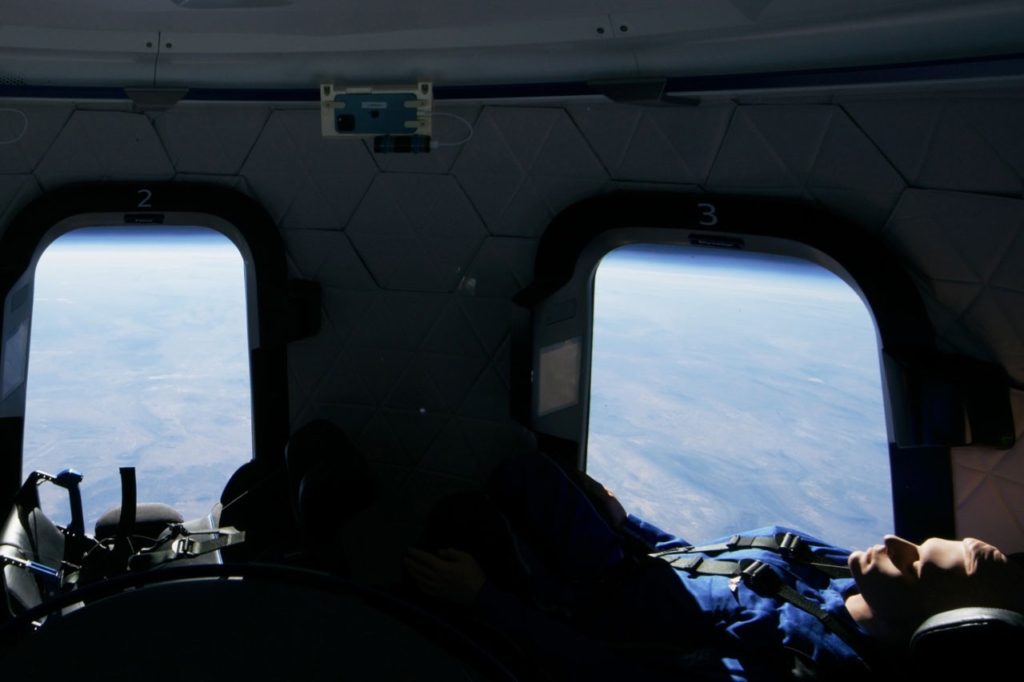 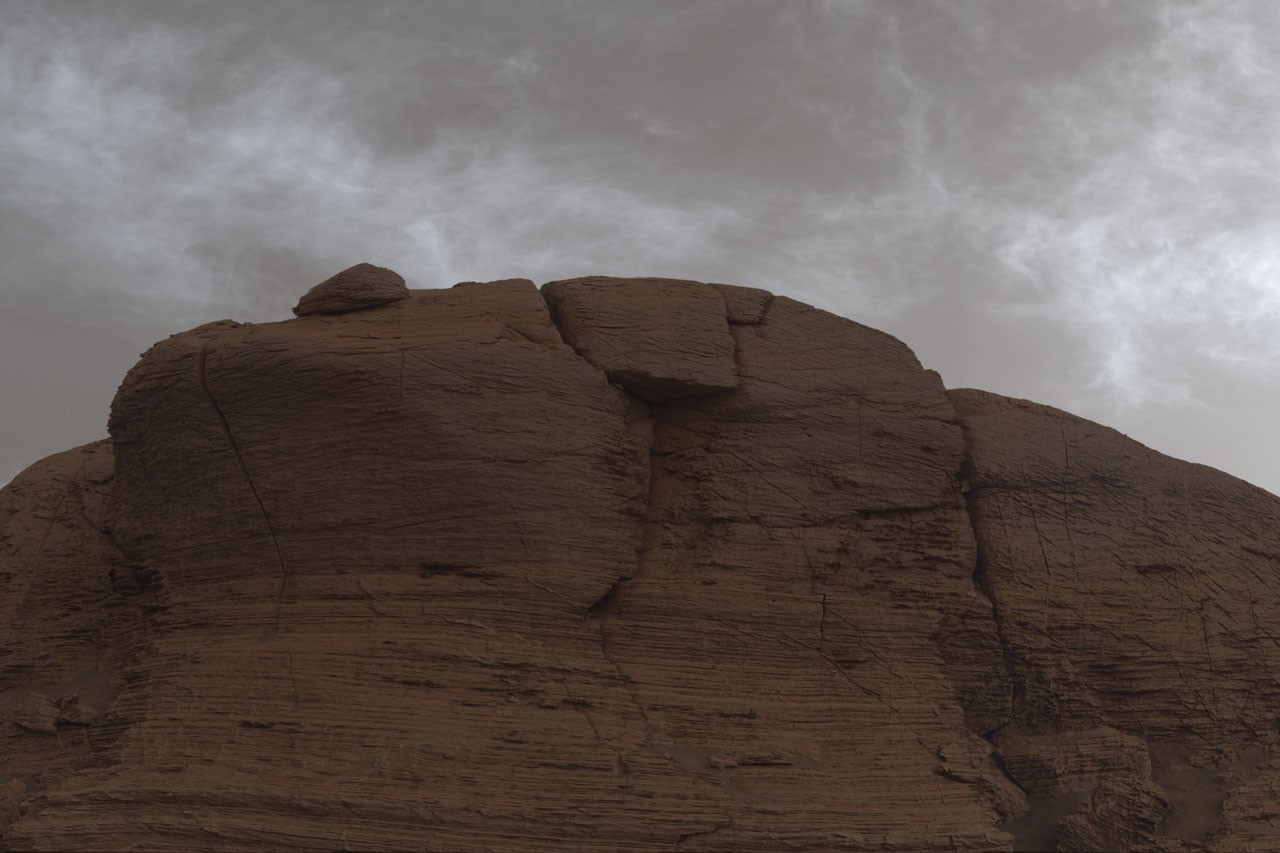