Netflix subscription prices expected to raise in near future

“After a change in language regarding pricing on the (second-quarter) call, we believe a potential hike is probable in the near to midterm,” says Wall Street analyst Alex Giaimo, explaining rumors regarding the potential rise in subscription fees.

Additionally, Deadline, who released the details of these notes, says: “In Q1, Netflix said that they were ‘not even thinking about price increases,’ while the Q2 language was more open-ended.” This doesn’t mean a huge price increase is along the way, and if it happens, it will only be by little. If the current price only increased a dollar or two a month, it would generate almost $500 million to $1 billion for its revenue in 2021. The regions Giaimo thinks are going to get hit with the raised prices are Europe, the Middle East, and Africa. 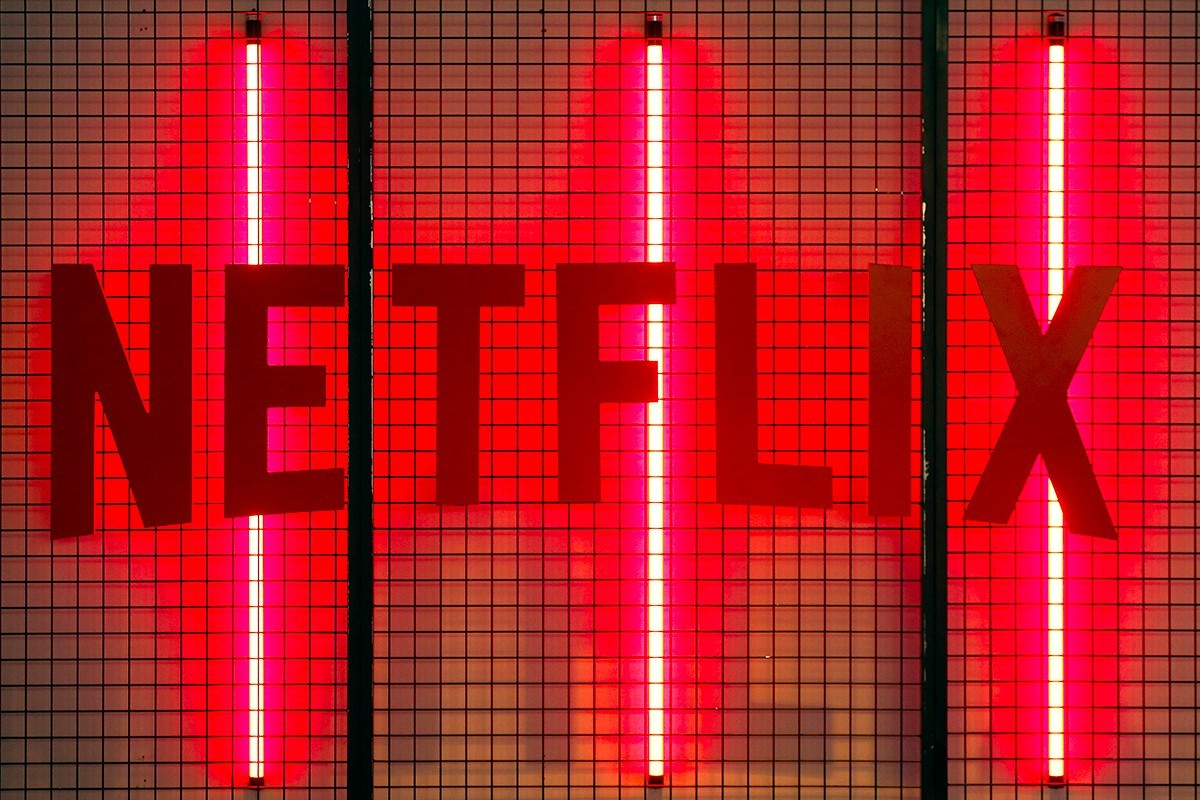 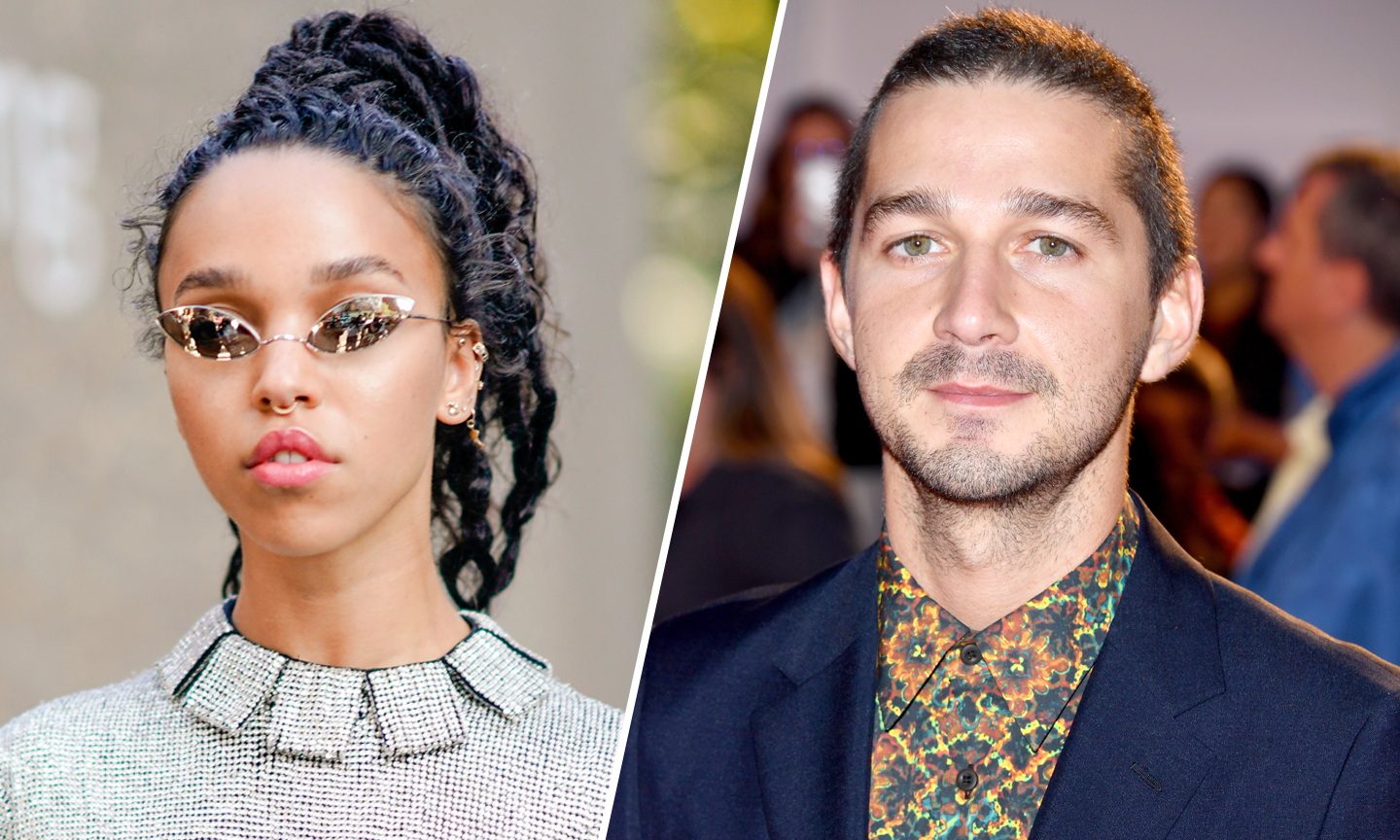 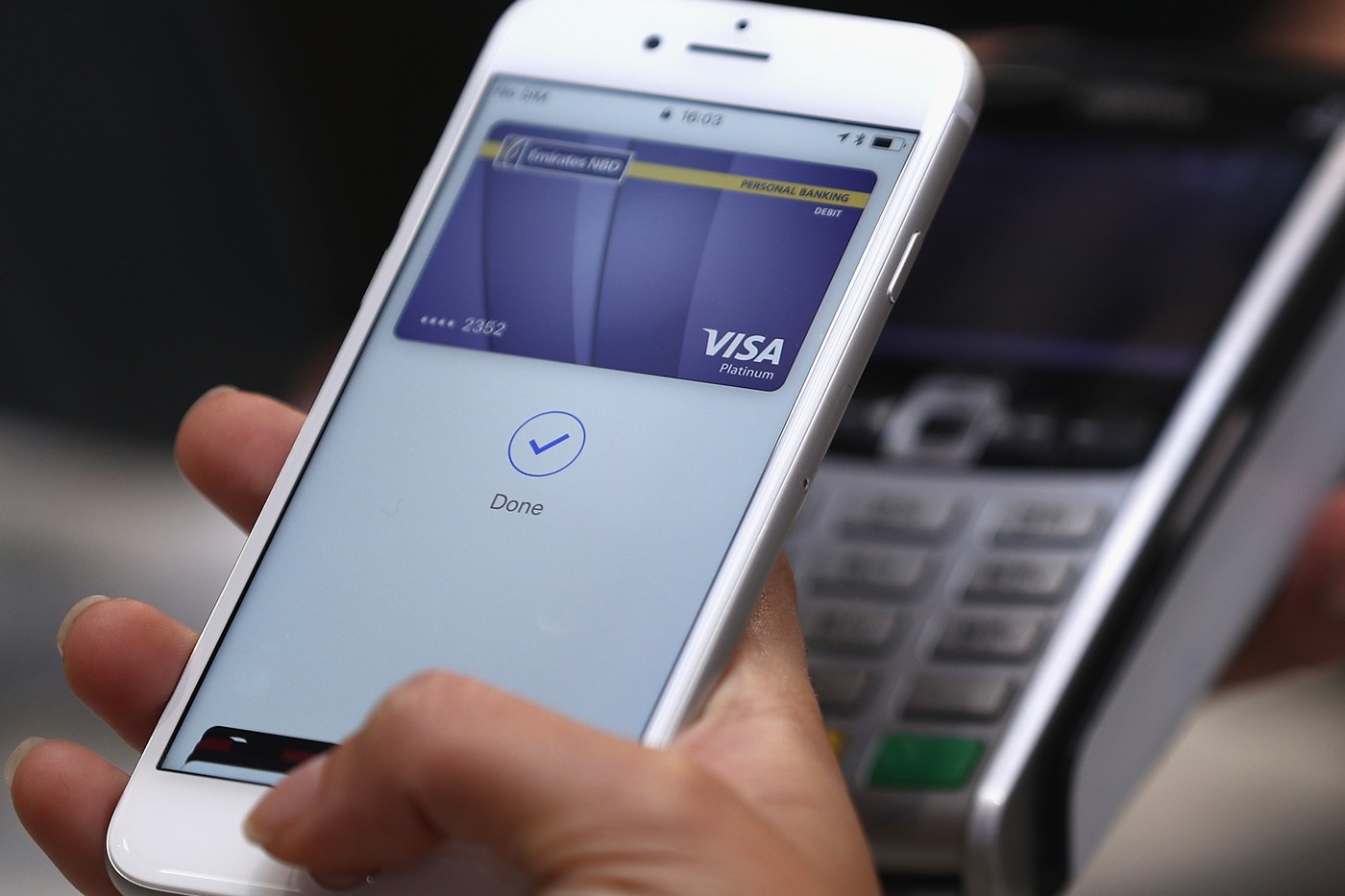