Nauman’s work has encompassed almost every medium, including sculpture, sound, film, and video, but the most recognized are his neon artworks: inspired by the advertisement signs of San Francisco, Nauman began exploring with the medium during the 1960s and was a profound influence on later artists including Tracey Emin. Some of the highlights from the exhibition will include the 1990 installation Shadow Puppets and Instructed Mime, along with other large scale works from the 1970s and onward.

The retrospective Bruce Nauman will be on display from October 7 2020 until February 21, 2021, at Tate Modern. 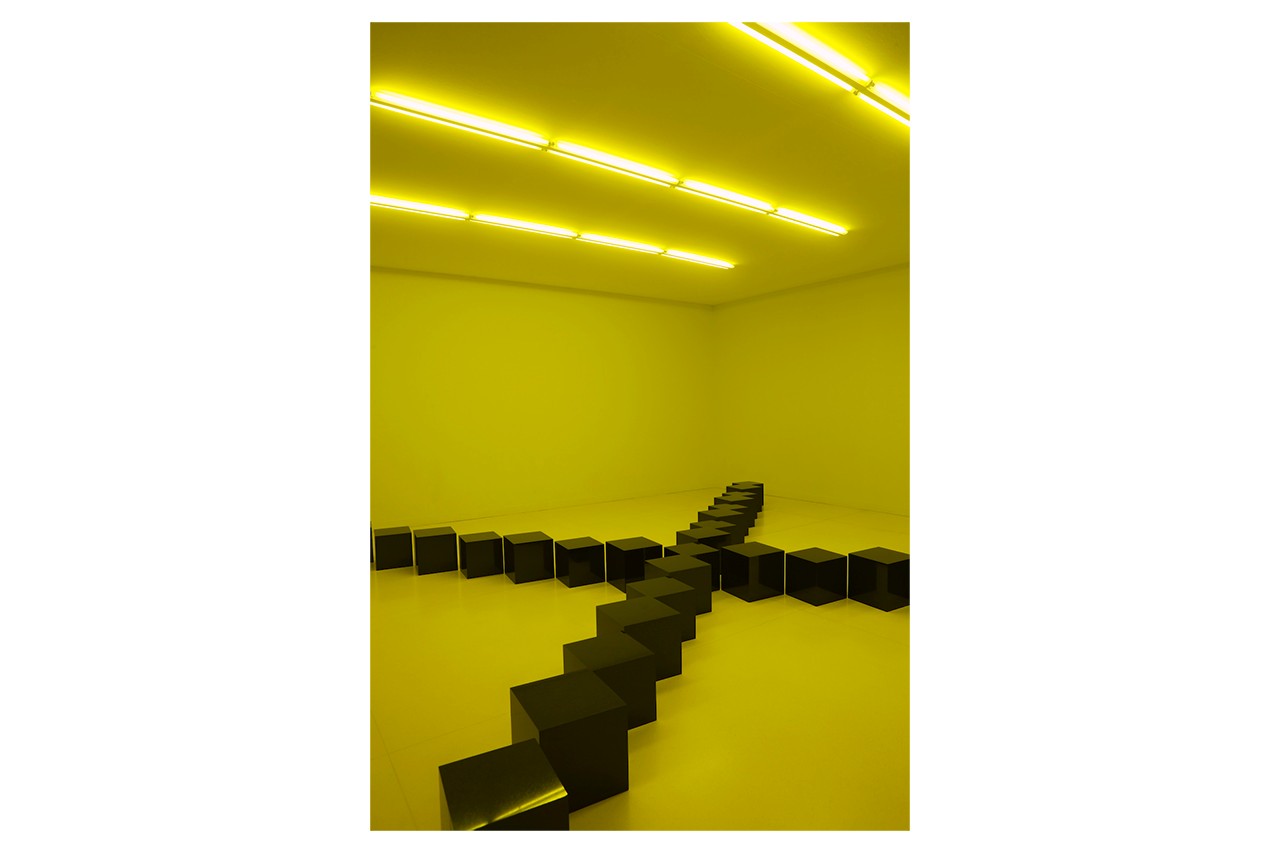 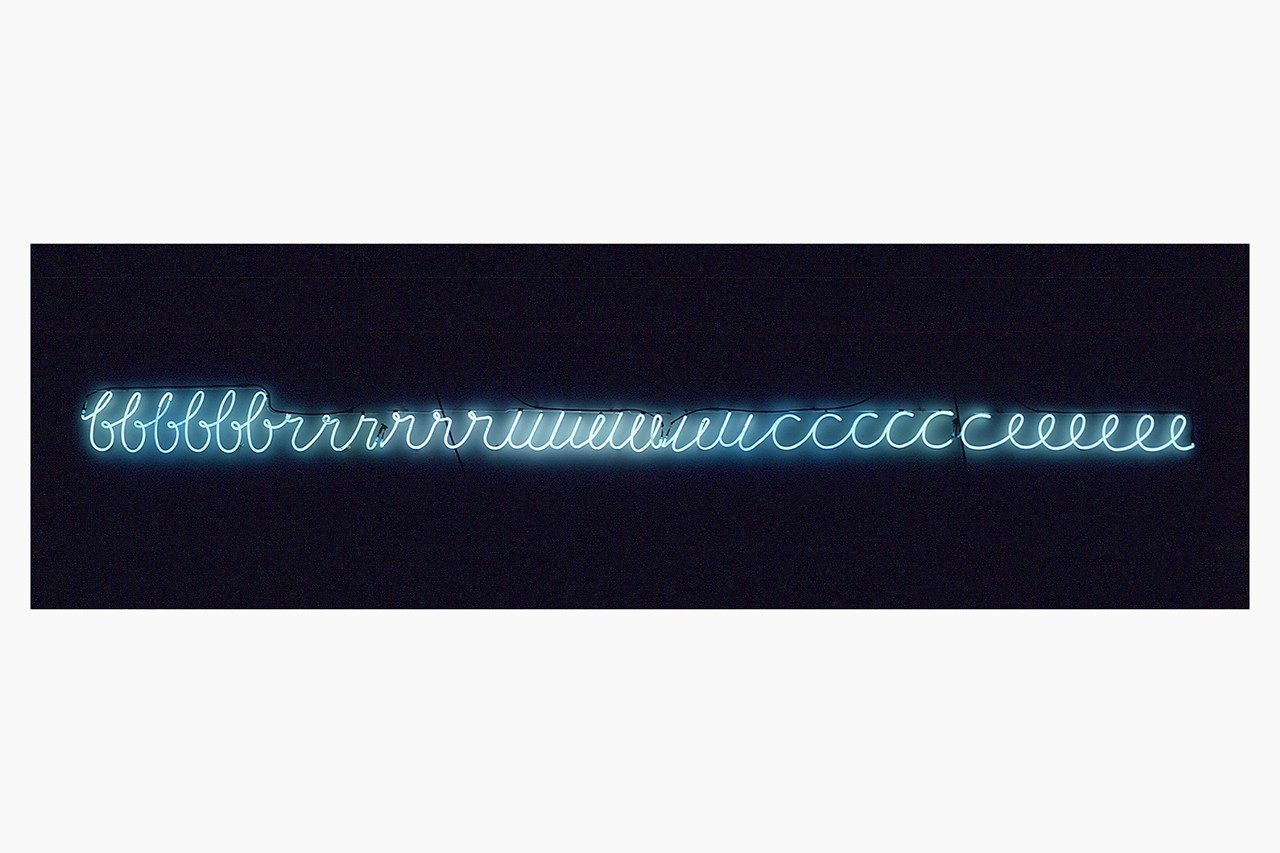 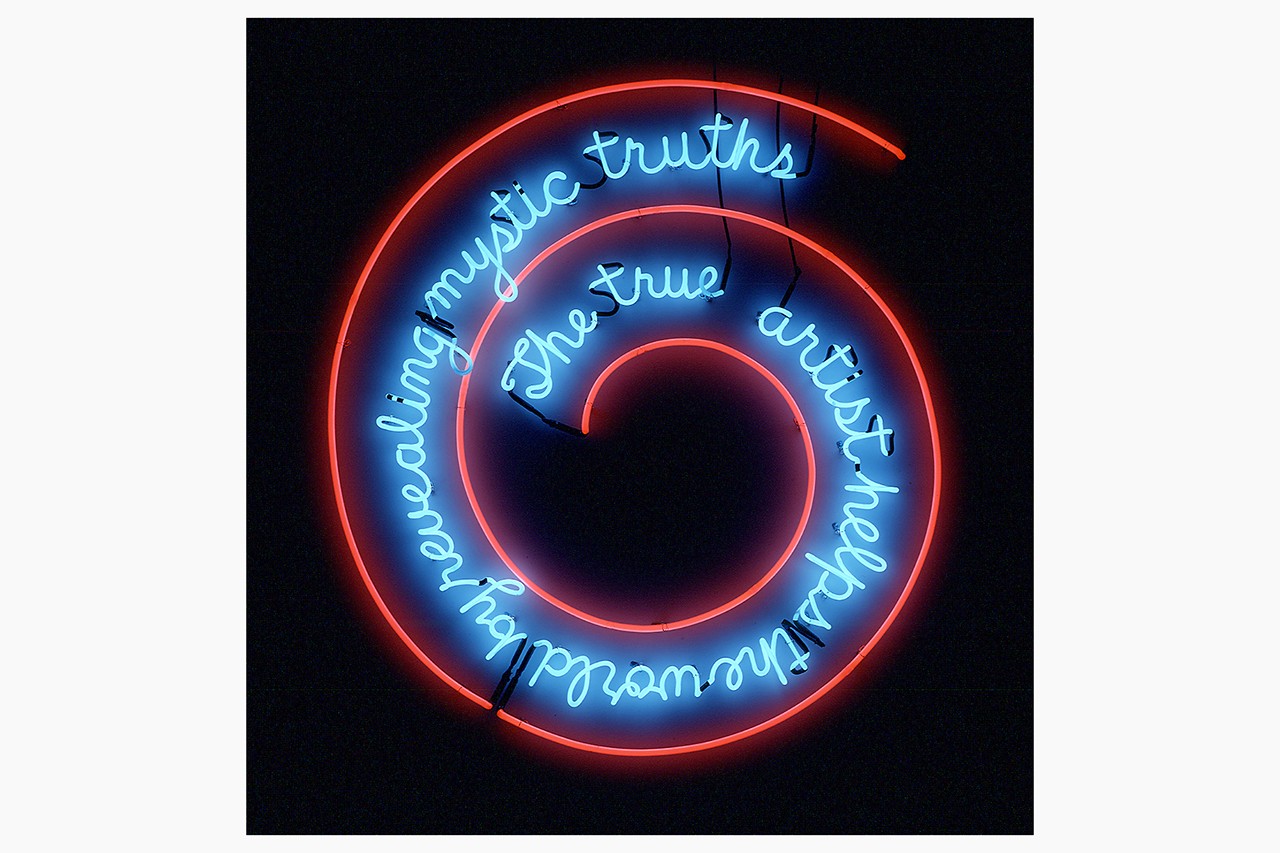 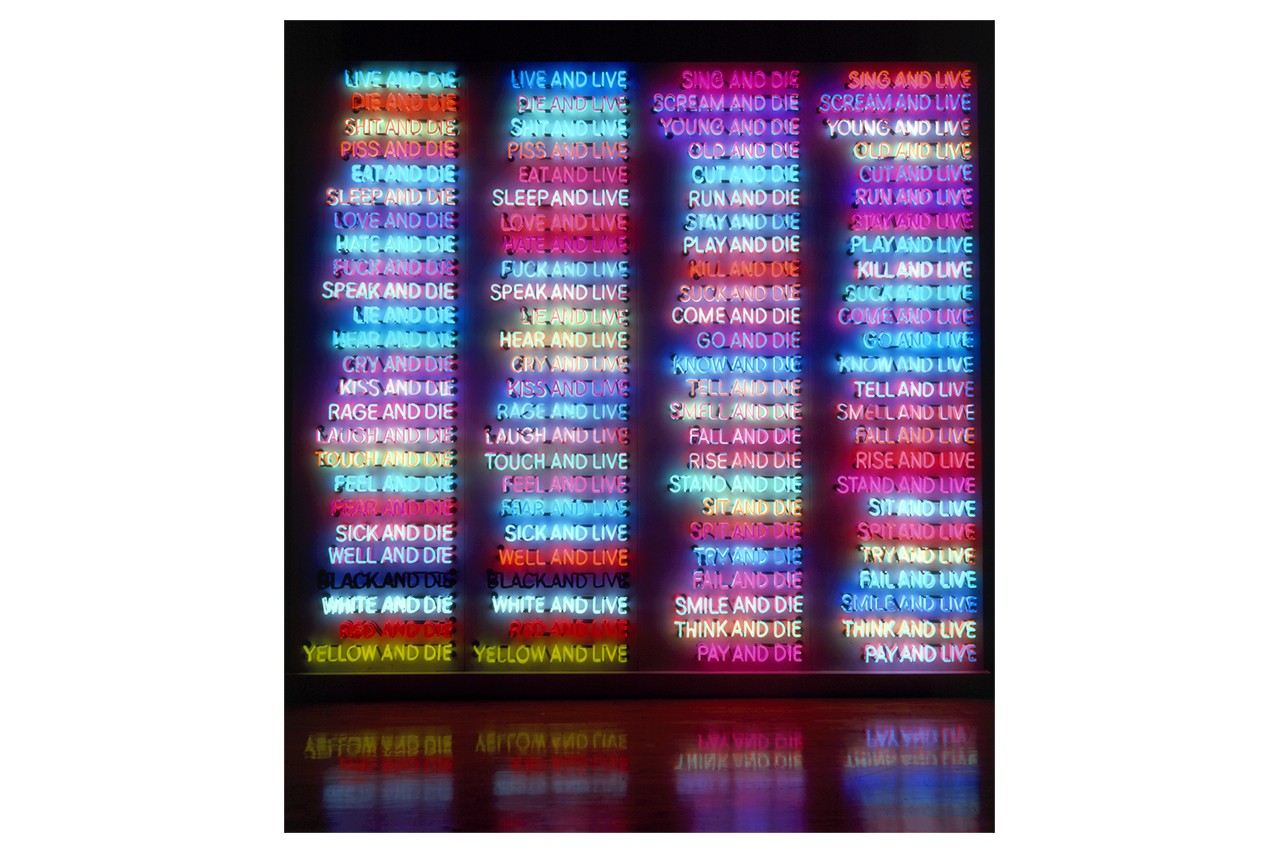 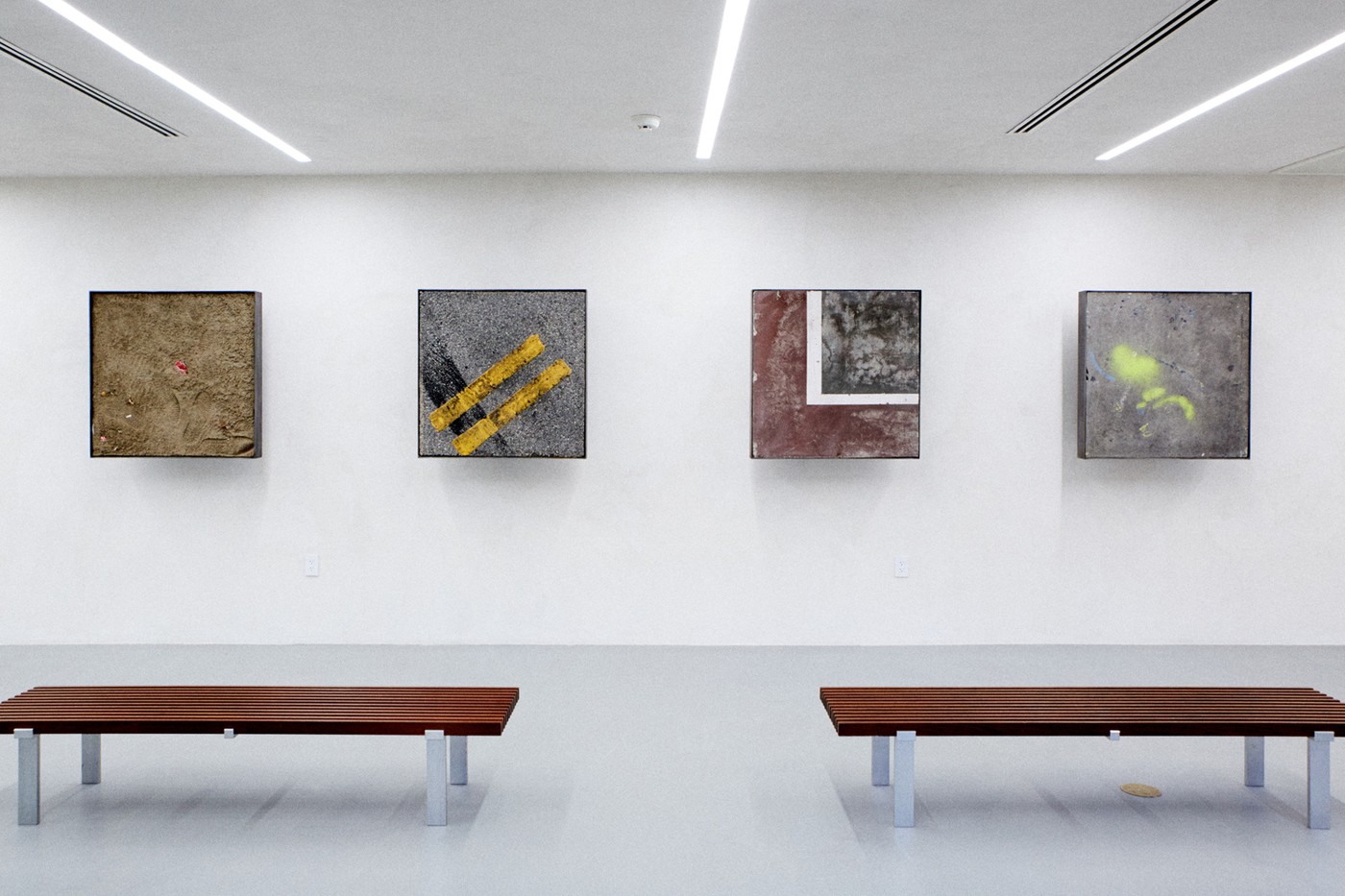 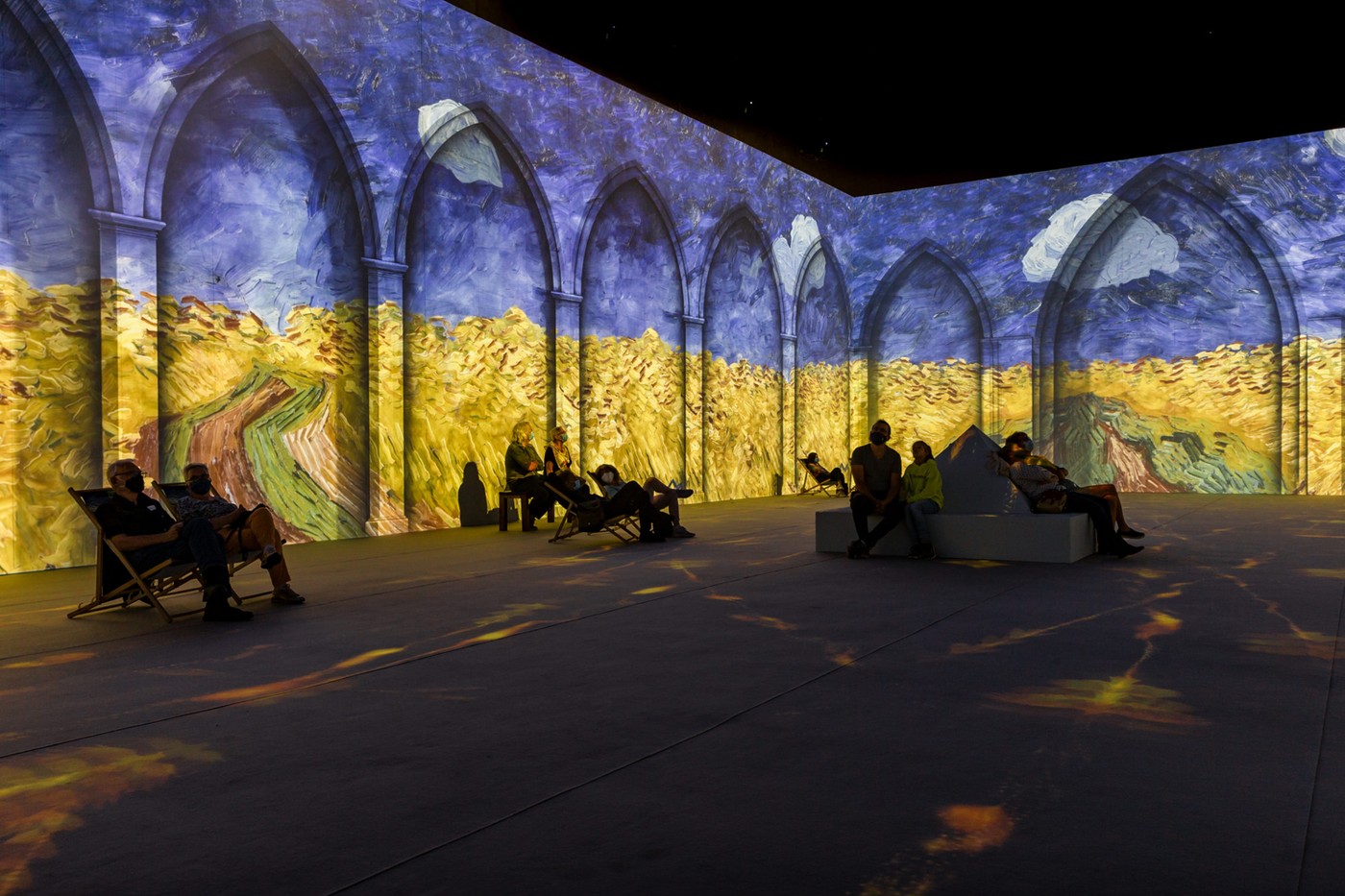 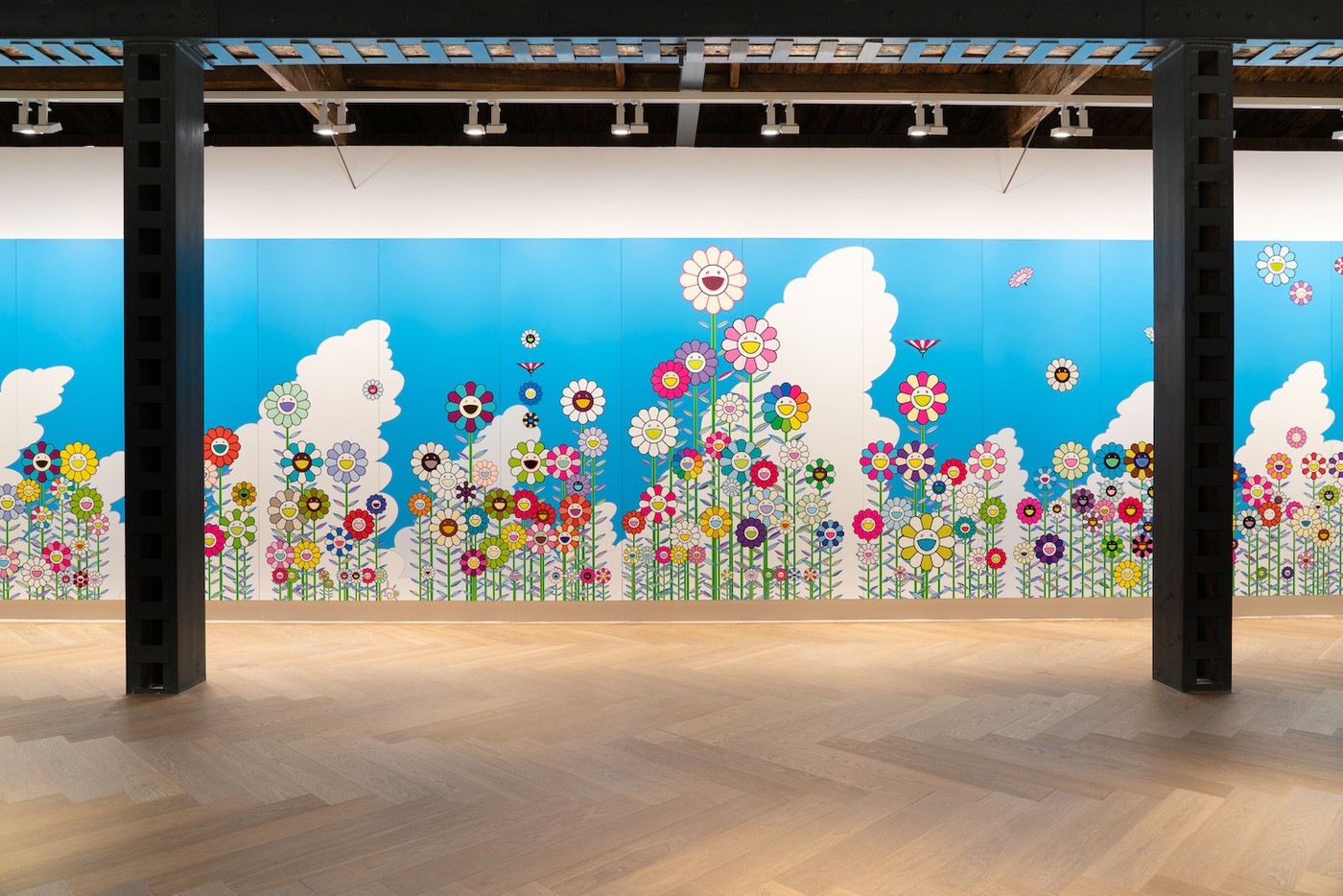