Remember the UFO video which was filmed by a US Navy pilot in 2019, and got leaked two years later? Well, it seems that it’s the real deal. The Director of National Intelligence is set to reveal yet more previously-classified UFO info, via an unclassified report that’s reportedly headed to Congress in June.

Compiled from files that were previously kept hidden away from the public eye, the report is said to focus on UFO sightings and reported contact over the last few decades, with the aim of determining whether they constitute a threat to the US.

Such findings are previously thought to be made public in July 2020, with Pentagon promising to disclose new discoveries every six months. In December, meanwhile, US senator Marco Rubio backed a formal investigation, telling 60 Minutes: “I want us to take it seriously and have a process to take it seriously.”

“I want us to have a process to analyze the data every time it comes in. There (should) be a place where this is catalogued and constantly analyzed until we get some answers. Maybe it has a very simple answer. Maybe it doesn’t.”

Most of the findings which will be publicly released will most likely have anticlimactic explanations, though. 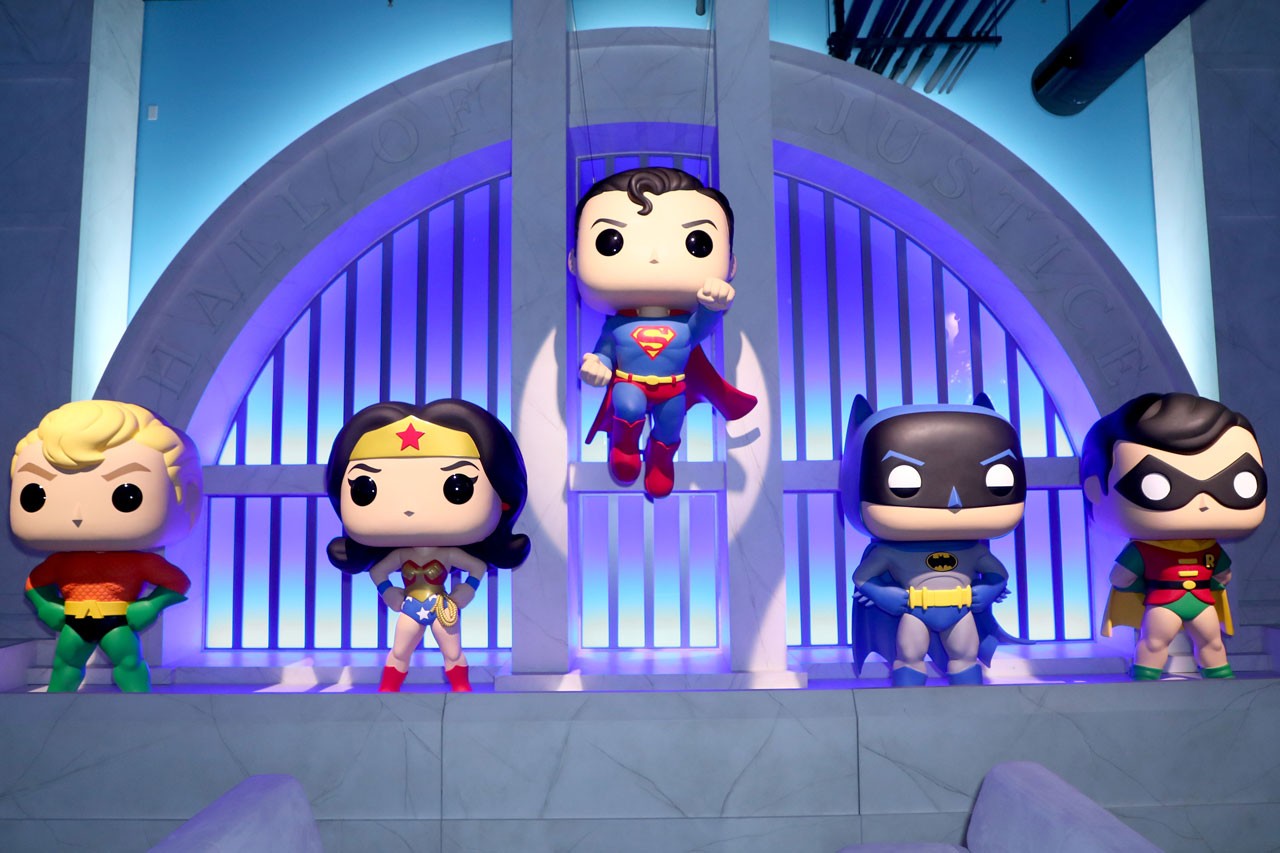