The LEGO Group has officially announced LEGOCON, the company’s first ever digital convention of its kind, calling all builder fans to assemble later this month.

At LEGOCON, visitors will have the chance to discover some of the latest up and coming LEGO products, as well as the best offerings all the way from LEGO Star Wars to LEGO Harry Potter, livestreamed directly from the LEGO House in Denmark.

Fans will be excited to hear that other features include Super Mario, Minecraft and Ninjago will be making an appearance. LEGO enthusiasts can expect world-first reveals, live entertainment as well as behind-the-scenes access and never-before-tried building attempts. The event is meant to be interactive, allowing fans to share their own builds throughout the show and connect with others in the building community. Attendees will also be able to vote on the best builds. 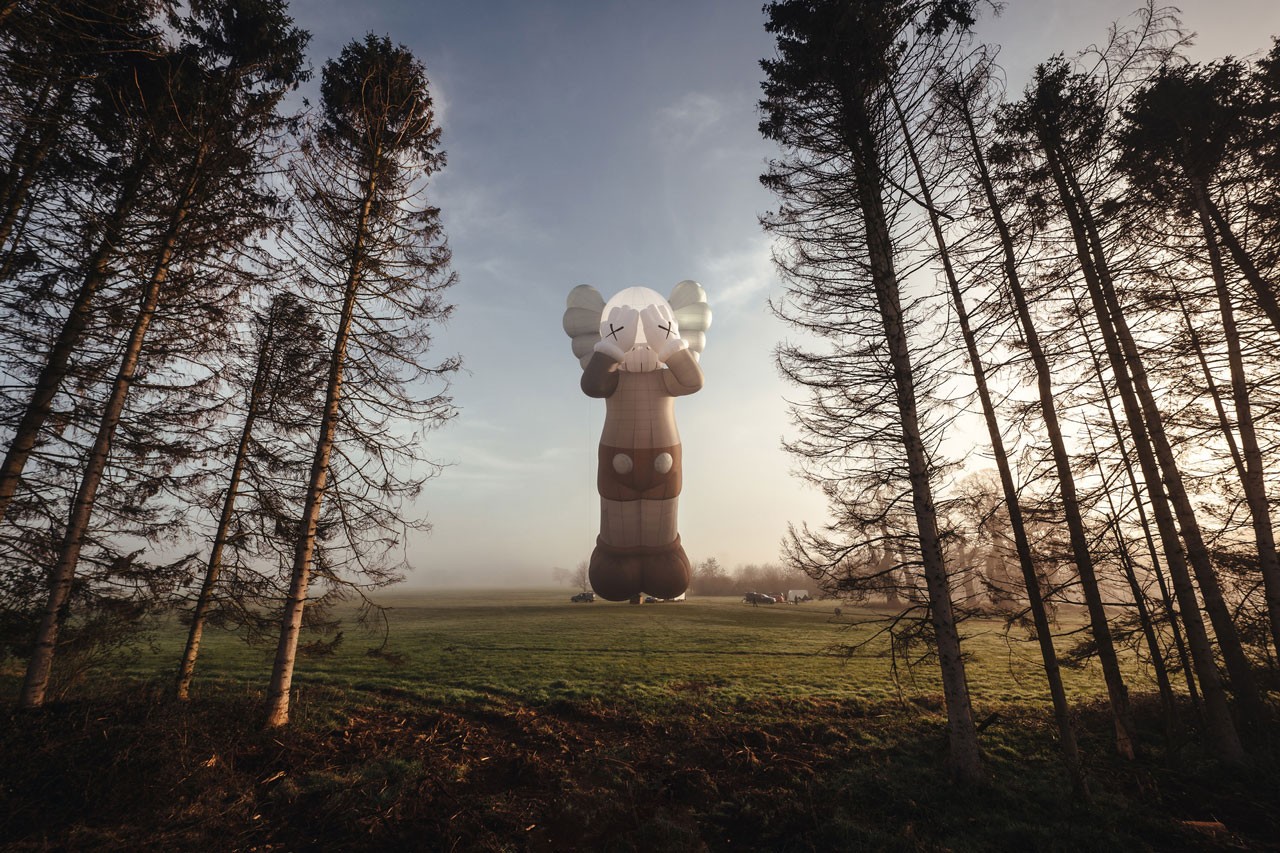 KAWS:HOLIDAY takes its Hot-Air Balloon to the skies in the UK 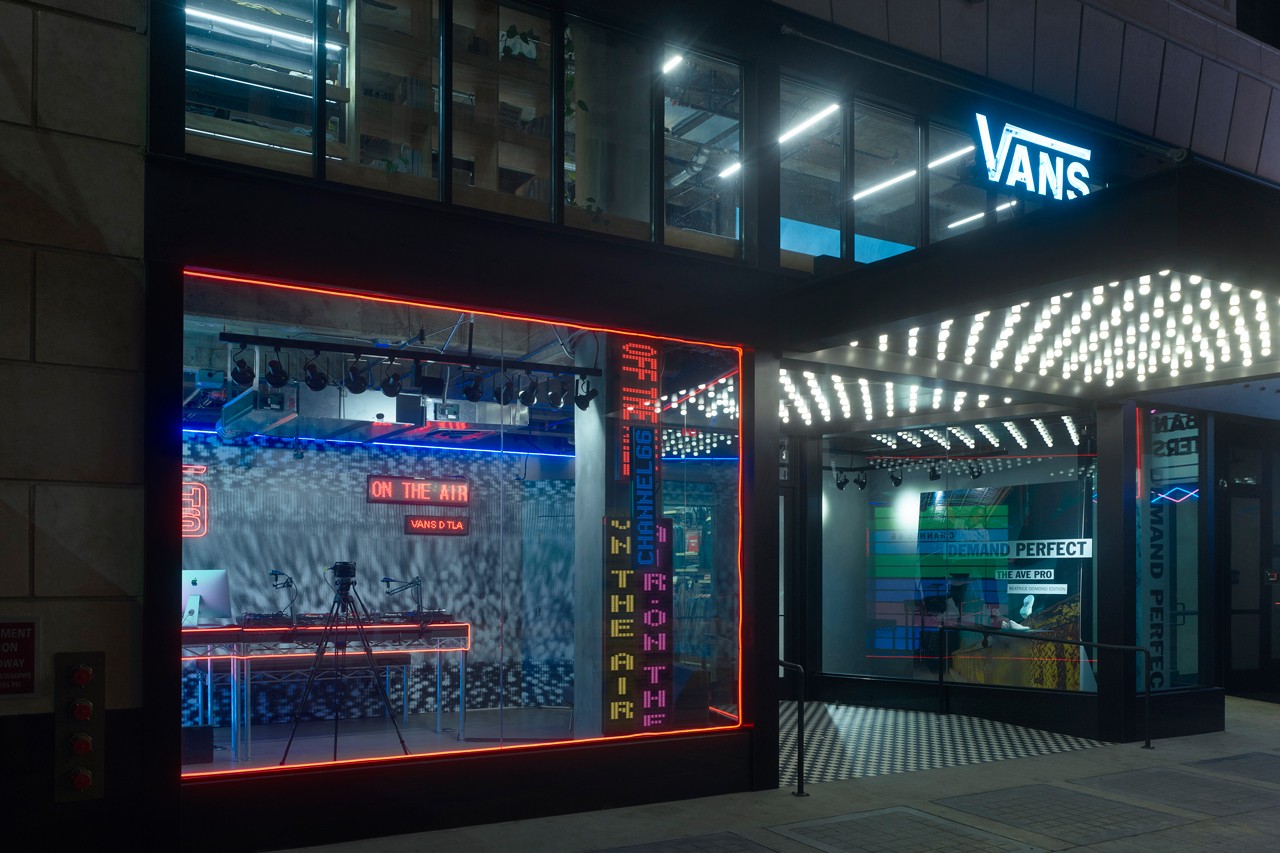