Joey Helms, a filmmaker and YouTube creator has captured incredible footage of a drone landing straight into a crater of an erupting volcano in Iceland.

The video was captured on May 24 at around 11:00 p.m. local time in Fagradalsfjall, an active volcano located about 25 miles away from the capital of Reykjavík. Equipped with a DJI FPV (first-person view) drone, Helms set off to capture the stunning geyser-like eruptions from Geldingadalir, the first active volcano in the Reykjanes UNESCO Global Geopark area for 800 years. The volcano has quickly become a popular tourist destination since its initial eruption in March.

“Iceland is my favorite place on earth,” Helms, who is based out of Chicago, told in an interview. “As soon as I got vaccinated I knew this was going to be my first destination.”

“I flew there for a long weekend just to witness my first volcanic eruption and, as a filmmaker and video creator, capture the beautiful spectacle nature put on,” he added. “Drones provide an unusual angle and let you shoot from places you cannot get to — like a hot lava river.” 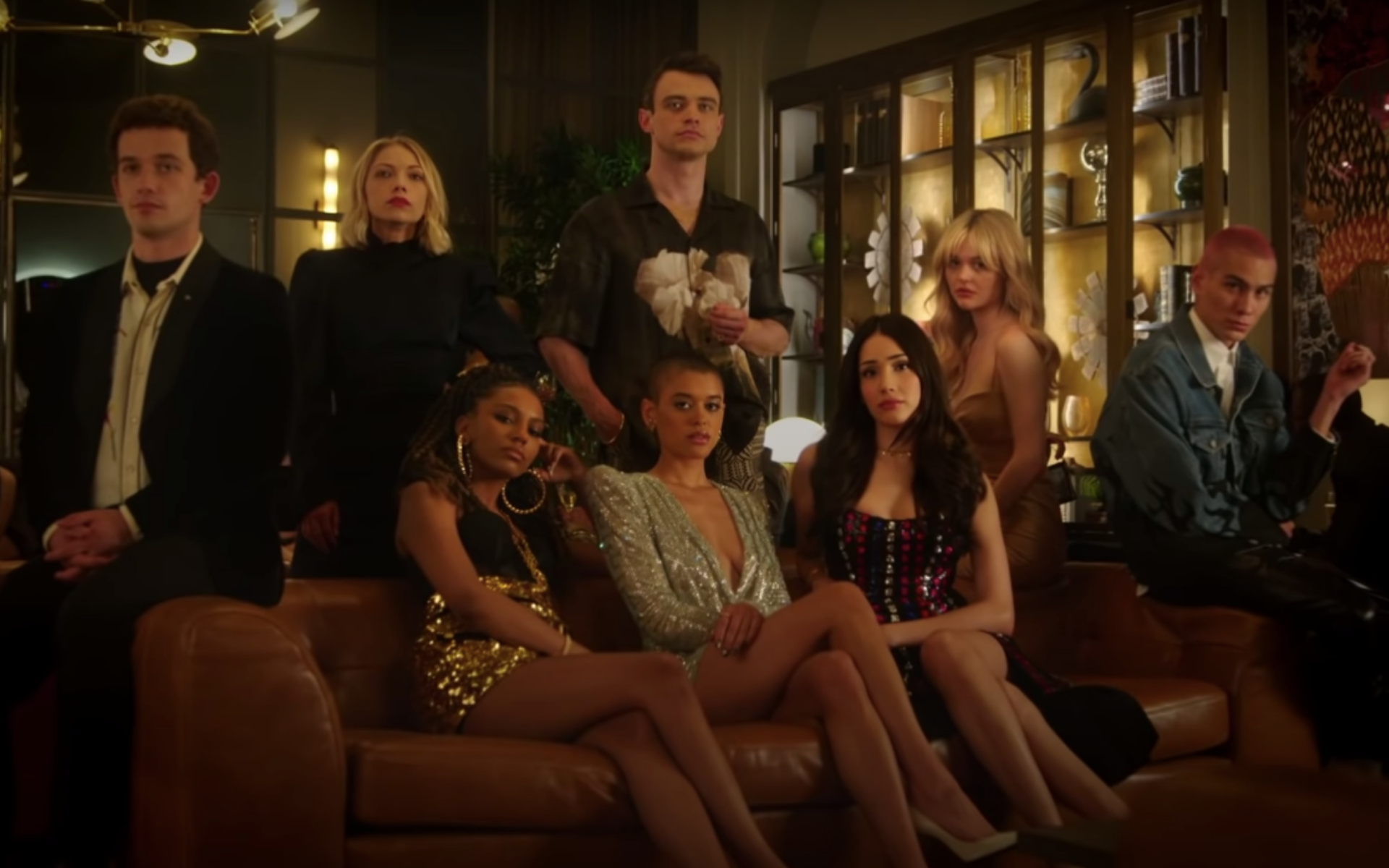