Cults have released a brand new single titled “Spit You Out”, with a mukbang-inspired music video. It is the latest drop by the New York duo consisting of singer Madeline Follin and multi-instrumentalist Brian Oblivion, co-produced by Cults and Shane Stoneback, mixed by John Congleton and mastered by Heba Kadry.

The video, which is inspired by a worldwide trend originating from South Korea called “mukbang” features Follin eating a wide variety of food, like tacos, noodles, spicy Cheetos and ice cream, in front of default Zoom backgrounds.

Cults said about the track: “In the past, I’d never brought my own music to the table because I was just too shy (Follin) On this single, we tried on some of our more left-field influences from the exotica sounds of Esquivel to Nine Inch Nails style heaviness. It focuses on parasitic relationships and breaking away from toxic patterns of interaction. We never imagined it would relate to a worldwide pandemic.” The result is a radical reimagining of the band’s usual sound, style, and dynamic.

Listen and watch below. 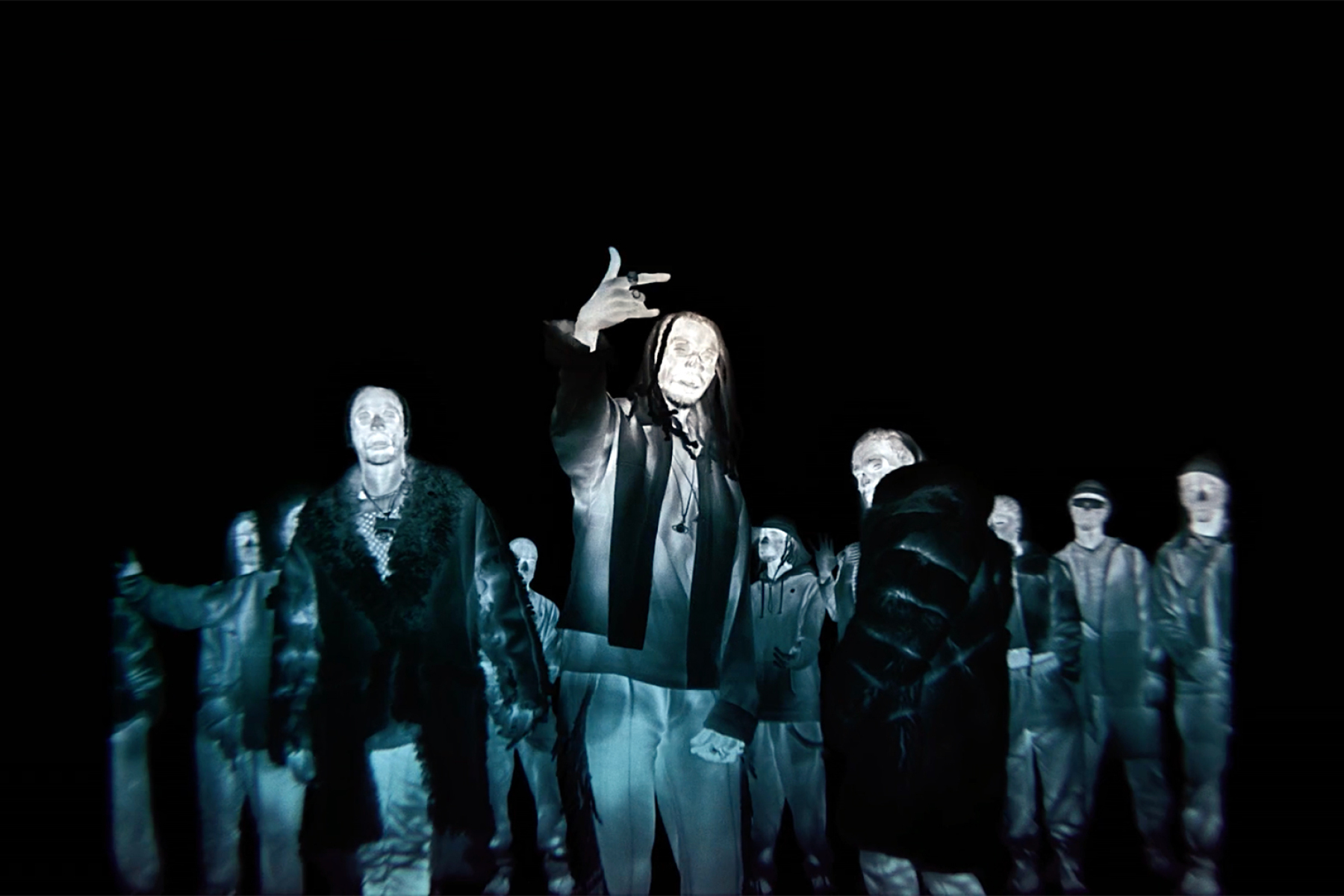 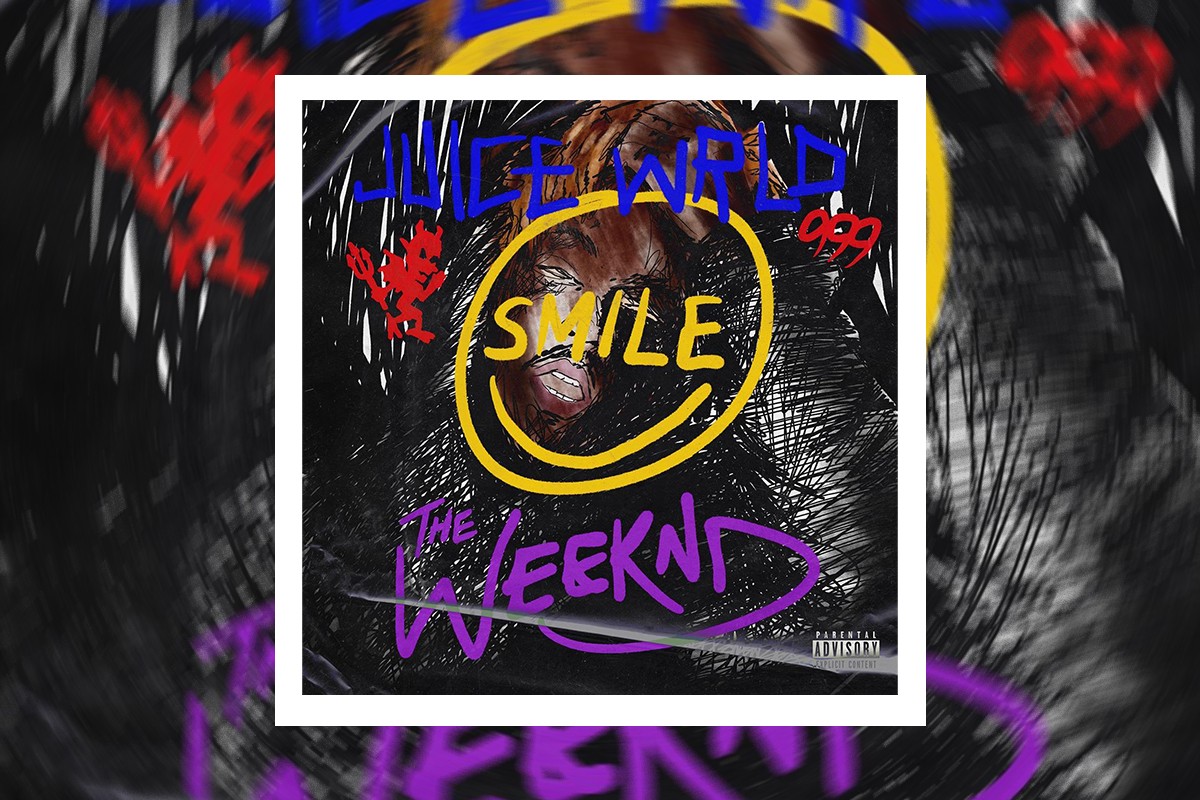 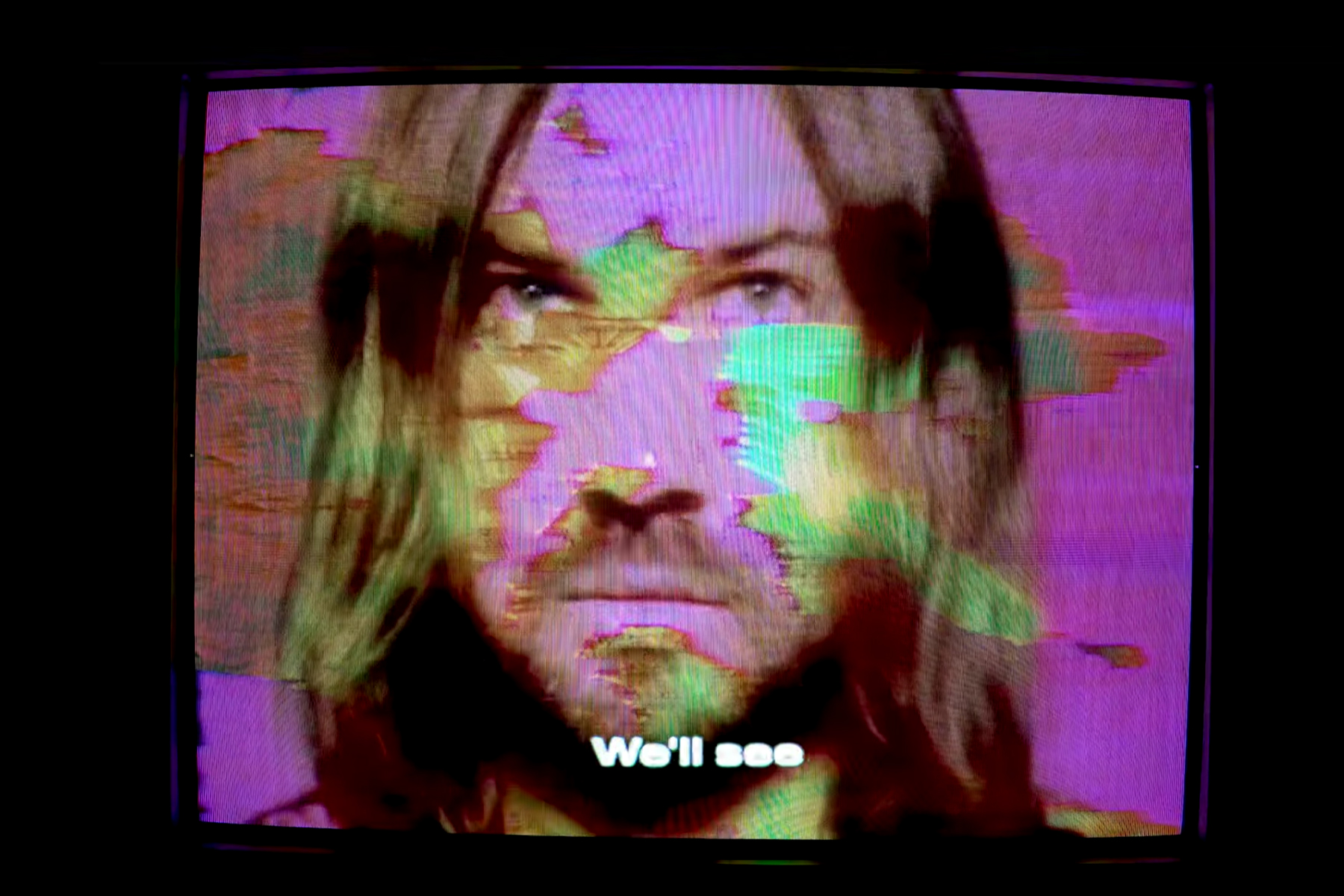