The Party Never Ends will be another posthumous project from the late rapper announced by Juice WRLD’s team.

The EP will include tracks featuring  Lil Uzi Vert and several other top-shelf artists, said Peter Jideonwo, who worked as the late rapper’s manager, in a recent interview with Twitch streamer Adin Ross. “We got a EP coming out called The Party Never Ends. Lil Uzi Vert’s gon’ be on there, a few other big people gon’ be on there.”

Jideonwo then went on to call out people who have leaked Juice’s unreleased songs, claiming that their behavior “[ruins] it for everyone else” and puts a road block in their plans. “Before you leak it, come to me, I’ll give you the $10,000,” he said.

The Party Never Ends follows the first posthumous album Legends Never Die from 2020, which debuted at the top of the Billboard charts. Tracklist and additional details regarding the upcoming EP are yet to be revealed. 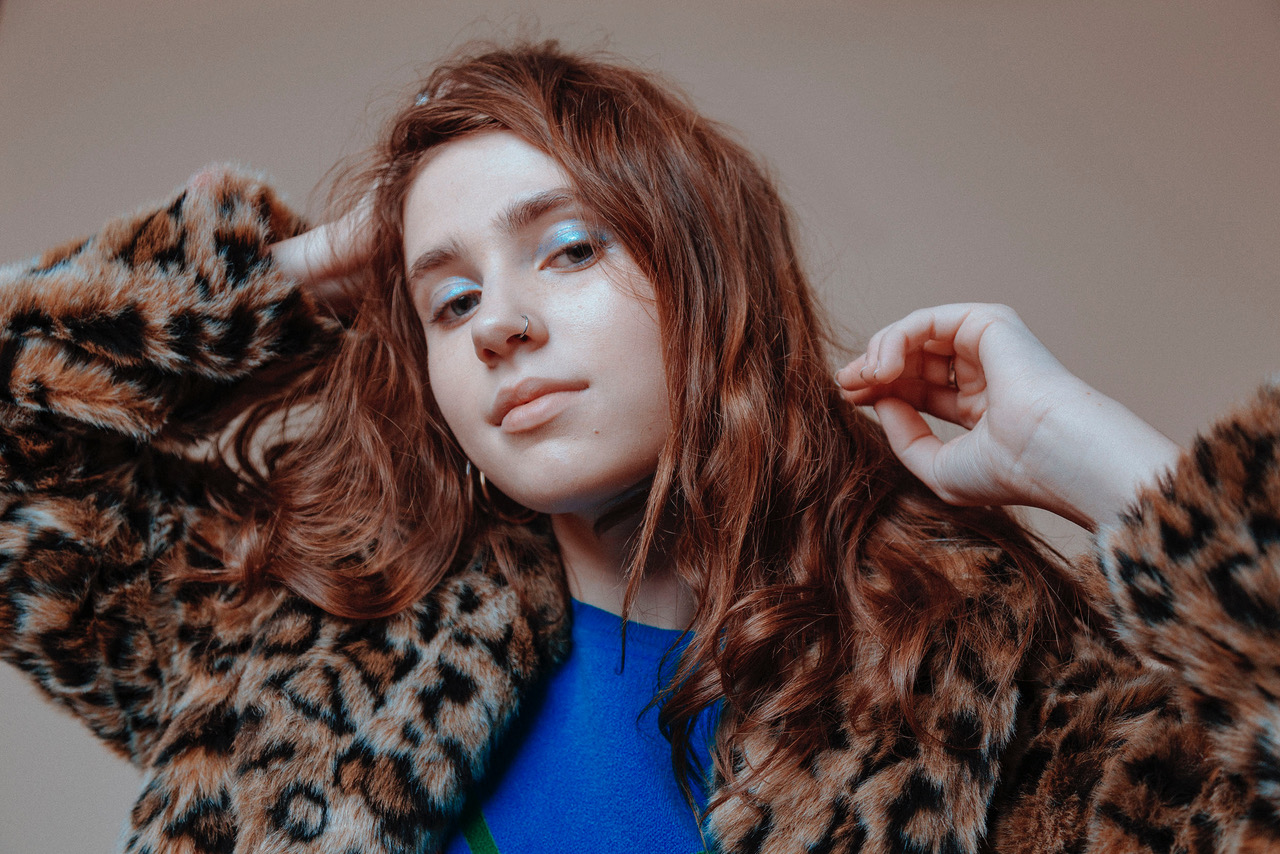