Lovely Zendaya has shared a behind the scenes sneak peak of the highly-anticipated HBO show Euphoria’s second season.

The Emmy winner posted an image on her Instagram story yesterday, showing actor Angus Cloud, who plays drug dealer Fez, alongside the caption, “Missed this kid”. A second image shows lighting technician Danny Durr and friend Alex chilling on a sofa between takes.

“Just being back here in general… missed it,” she wrote.

The sadly delayed second season is soon to be released at the Home Box Office, following a two-part special focusing on the characters of Rue and Jules. Check out Zendaya’s stories below. 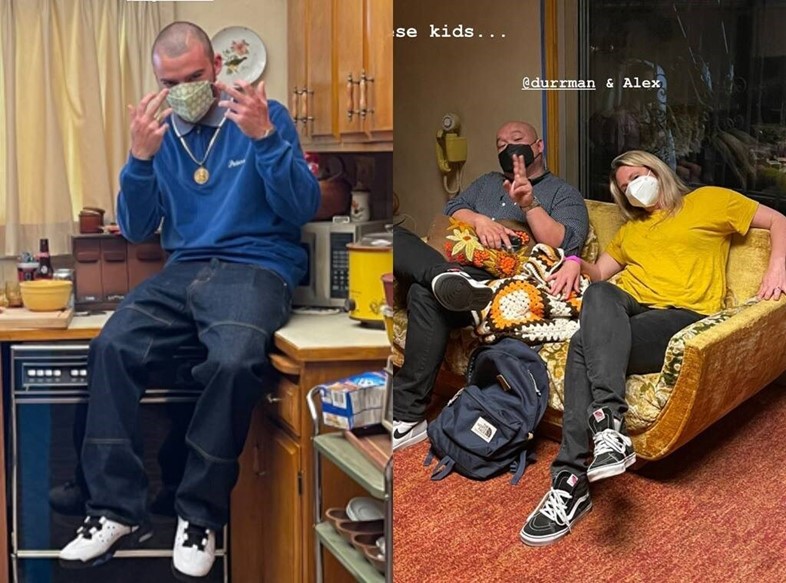