“Babushka Boi” is the first song that Rocky has released since being released from jail in Sweden, where he spent over a month in custody on a hotly disputed assault charge.

The video directed by Nadia Lee Cohen sees pig-cops chasing after Rocky and his crew after they stick up a bank. 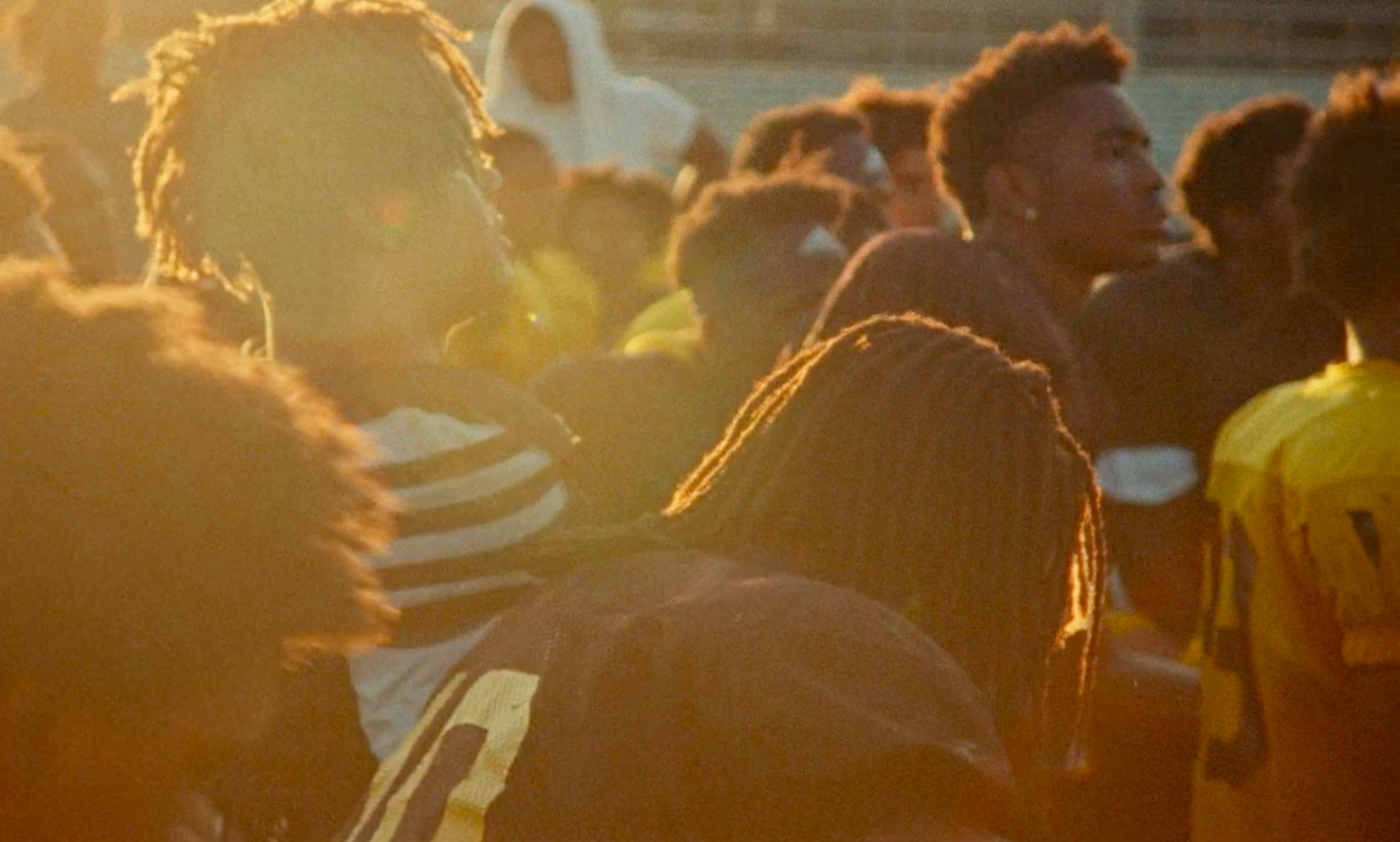 Watch the new video for Harry’s single “Adore You”, narrated by Rosalía 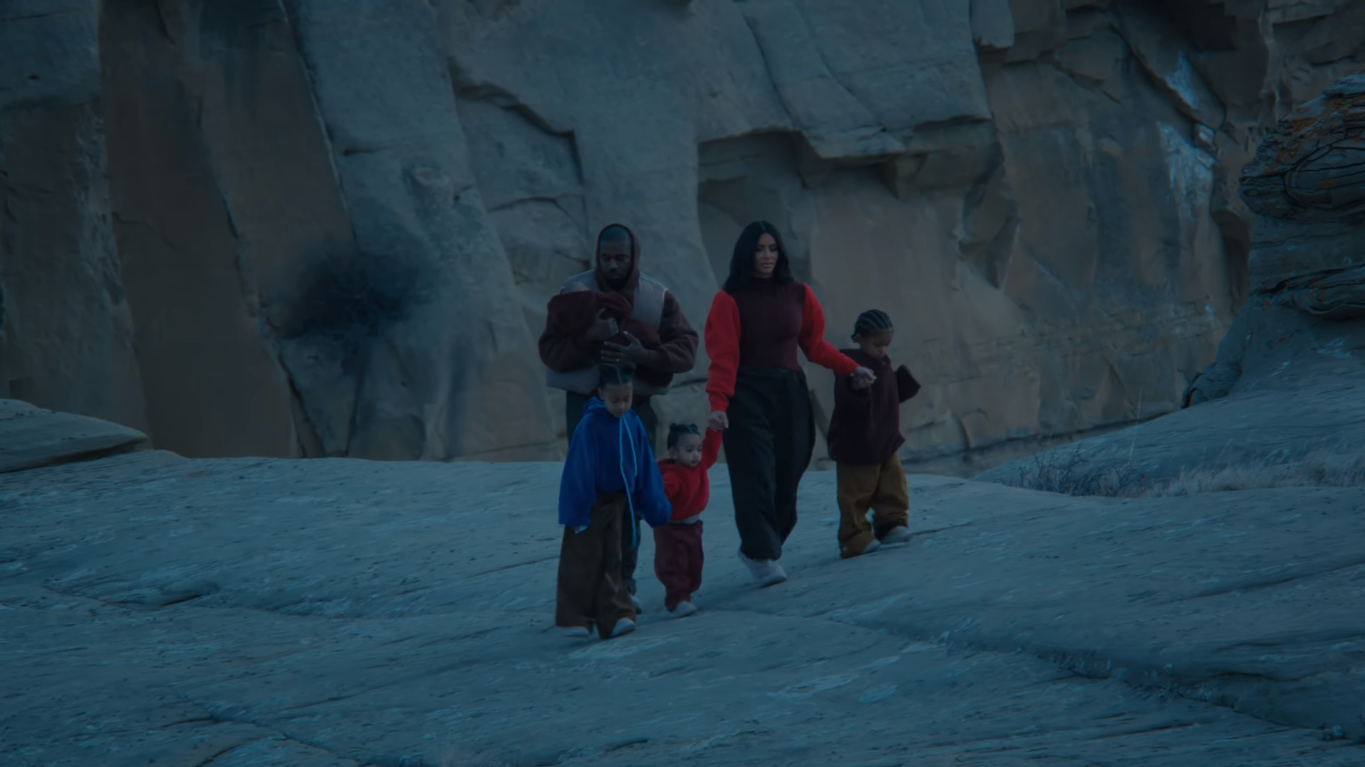