Capturing a deserted New York City in the middle of lockdown, Spike Lee has made a short film available on Instagram. The three-and-a-half minute-long video is shot entirely on Super 8 and uses Frank Sinatra’s “New York, New York” as a soundtrack.

The short travels around the city in the midst of lockdown, showing Rockaway beach completely empty and going inside the Yankee Stadium via Wall Street and Grand Central Station.

He wrote: “My short film New York, New York is a love letter to its people. Plain and simple.” Watch New York New York in a post below. 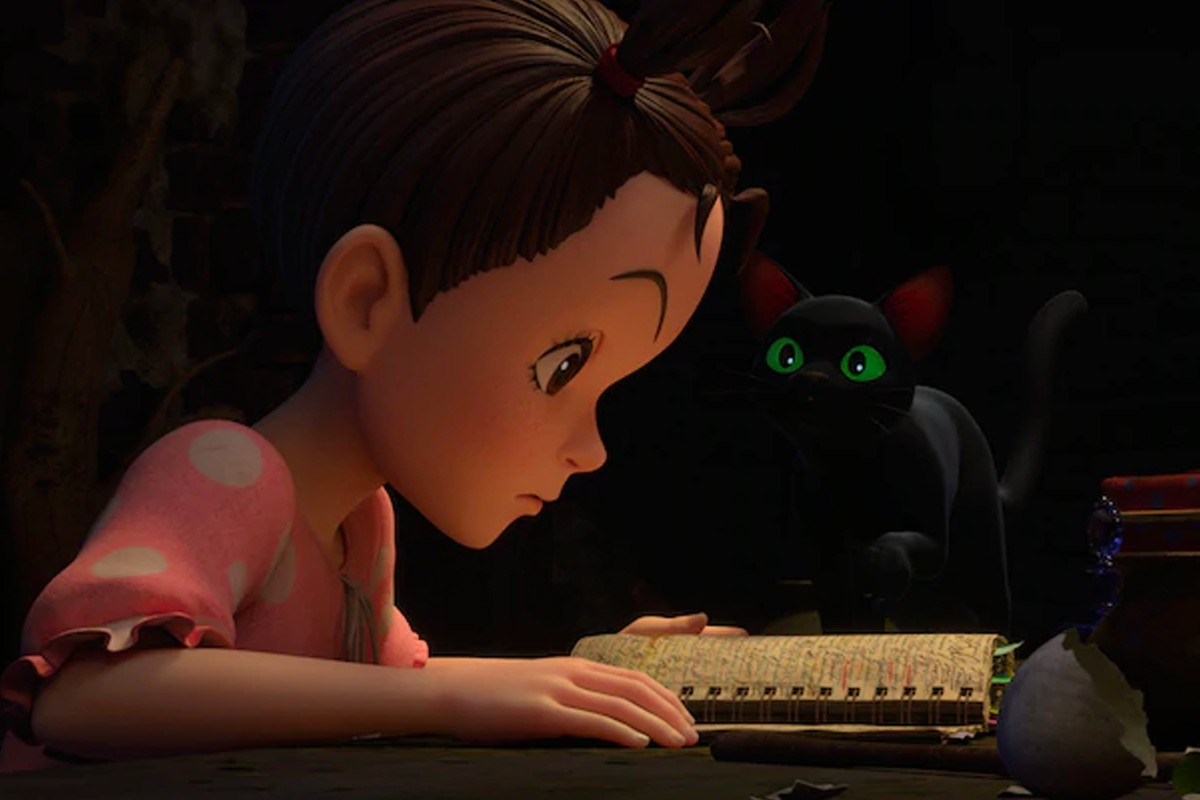 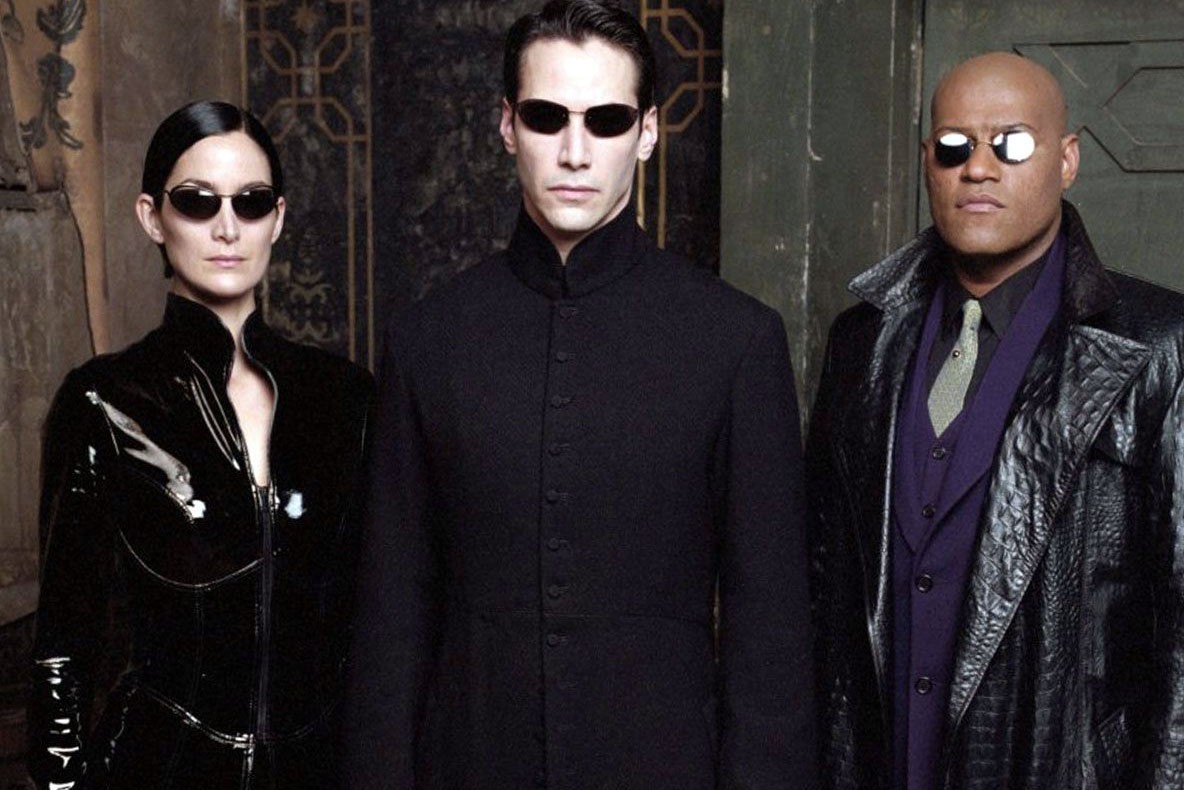 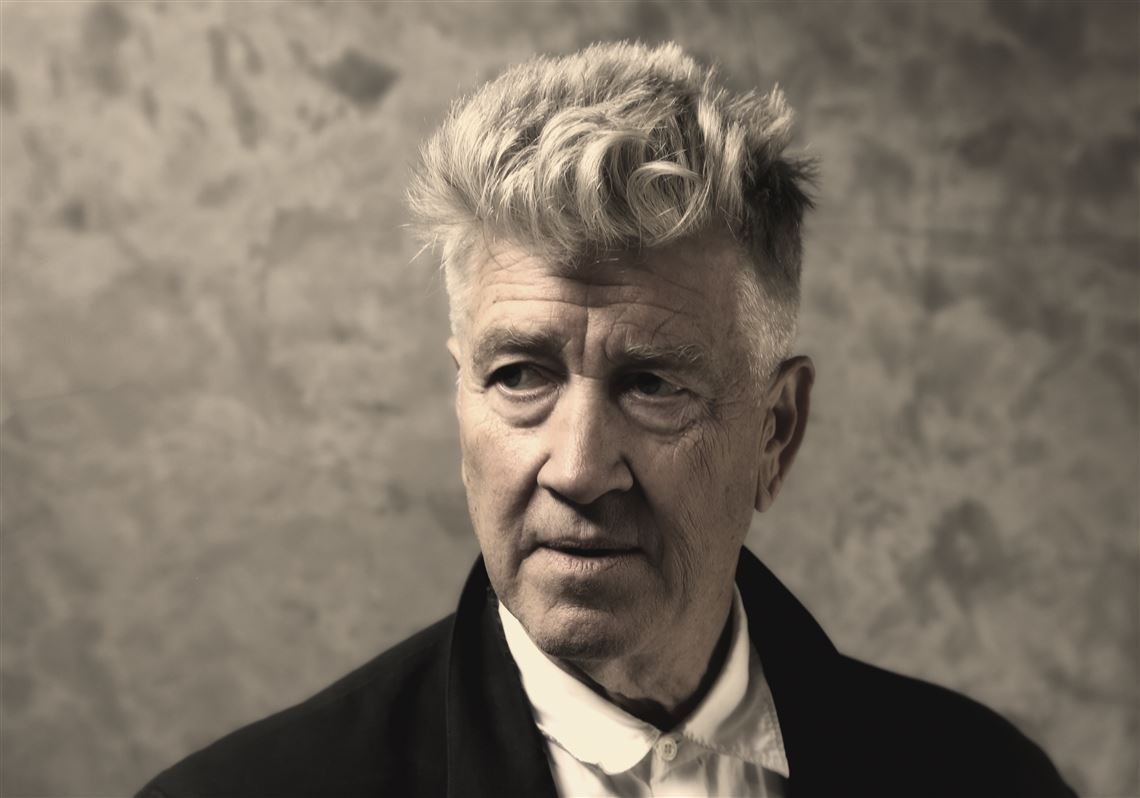