Lana’s sixth studio release Norman F***ing Rockwell is already a classic and her most critically acclaimed and musically advanced album. Now there’s a new 14-minute video for her three songs off the album, aesthetically distinctive to Lana.

The video bearing the album’s title is directed by her sister Chuck Grant and combines three songs, “Norman F***ing Rockwell”, “Bartender”, and “Happiness is a Butterfly”, which expands upon previously teased visuals from a September-released 2-minute clip.

Watch the video below and enjoy the cinematic aspects of some of the most iconic songs from NFR! 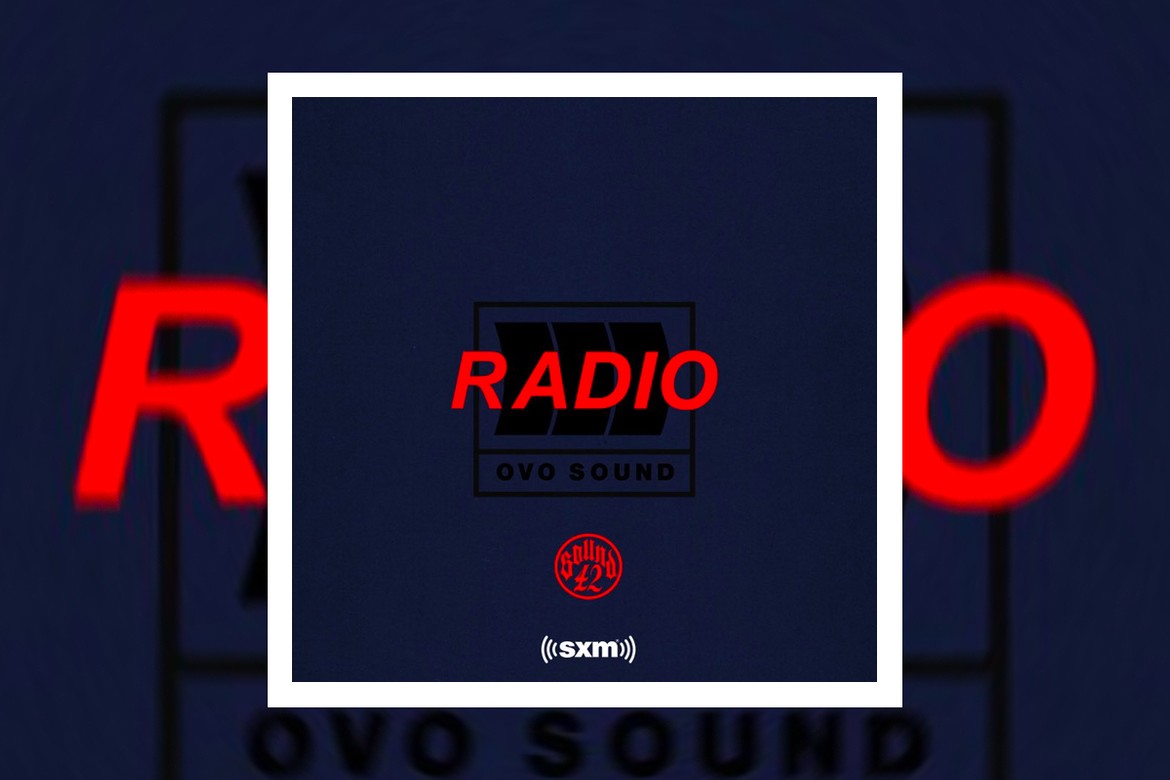 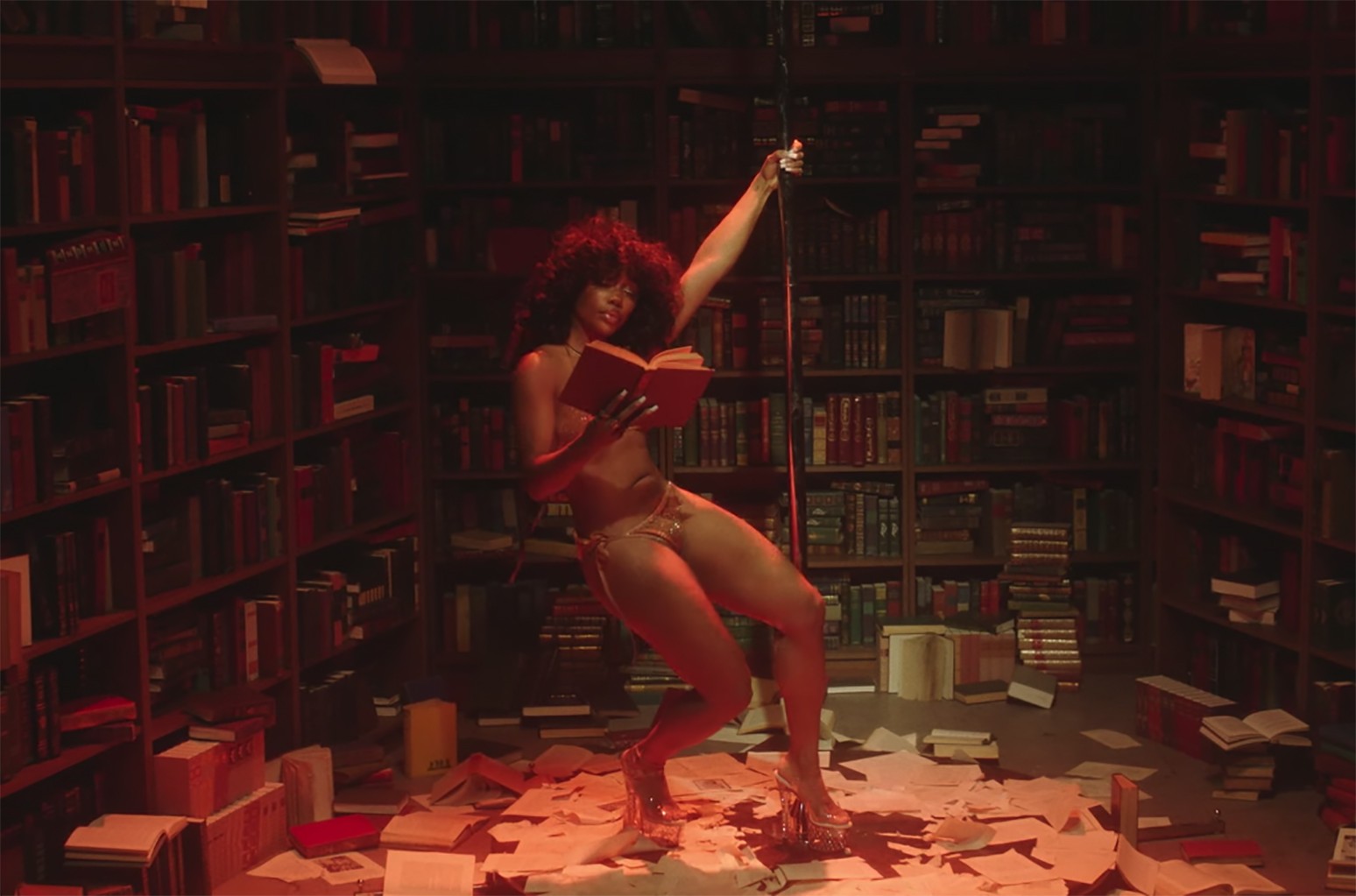