On the 700th death anniversary of the famed medieval Italian poet, Dante Alighieri, the Uffizi gallery in Florence virtually displayed Federico Zuccari’s The Divine Comedy-inspired, and rarely-seen drawings. The artist is best known for his dome murals on the Santa Maria del Fiore.

Dante’s long narrative poem, The Divine Comedy, is arguably the greatest piece of Western literature, gathering extraordinary ranges of literary styles, including biblical, satiric, and lyric. This three-part poem, and first-person odyssey through heaven, hell, and purgatory, has far established its importance beyond the 14th century. Dante has become one of the most historically important figures in Italian culture and is expected to be honored throughout Italy over the course of this year.

Uffizi’s virtual exhibit of the sketches began on New Year’s day, and a total of 88 illustrations dated between 1586 and 1588 are available for viewing on the museum’s website. This exhibit only marks the third time the Renaissance artist’s work has been publicly exhibited, and the first time this particular collection will be presented in its entirety.

“The Uffizi Gallery is really proud to open the anniversary of the great poet’s death by making this extraordinary collection of graphic art available to all,” Eike Schmidt, director of the Uffizi, said on the occasion, and called Zuccari’s work as “precious material not only for those who do research but also for those who are passionate about Dante’s work and are interested in following, virtue and knowledge.”

You can view the exhibit online, now available at the Uffizi. 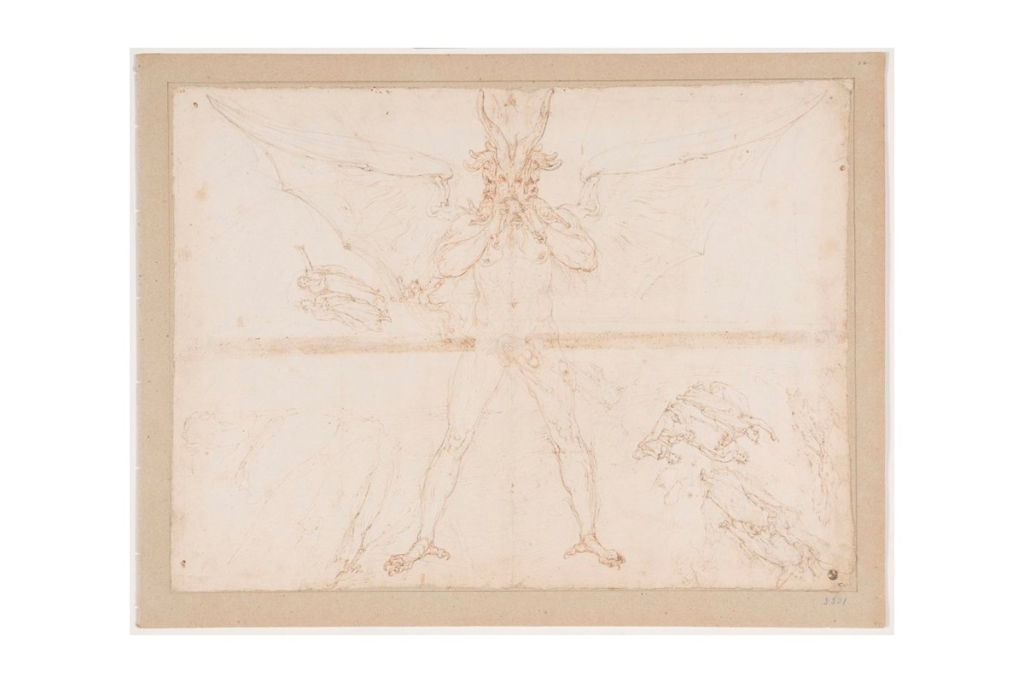 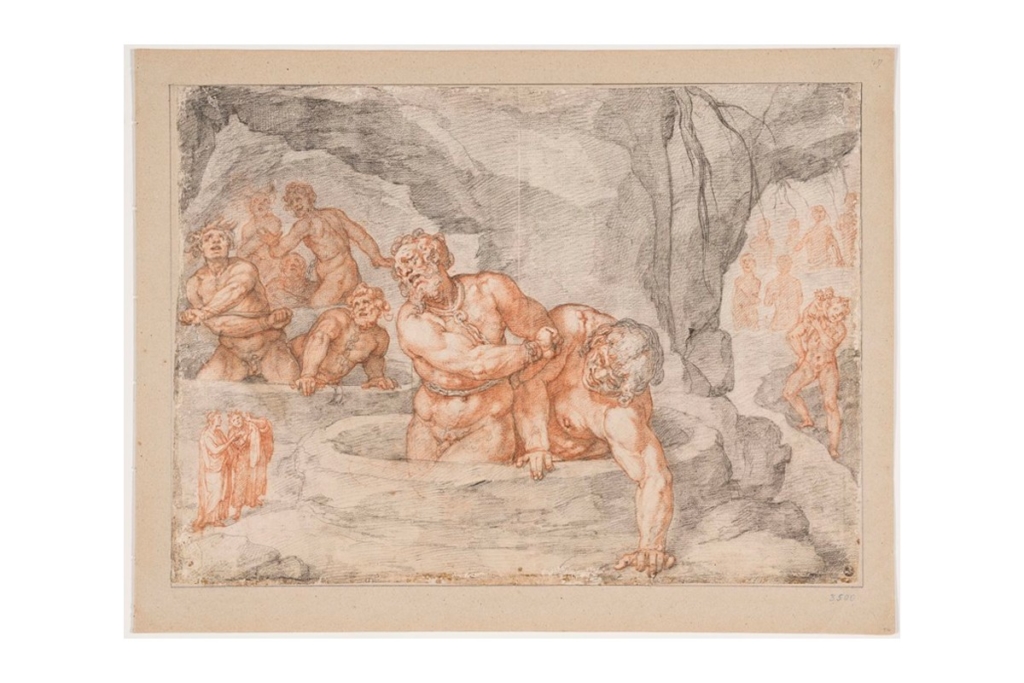 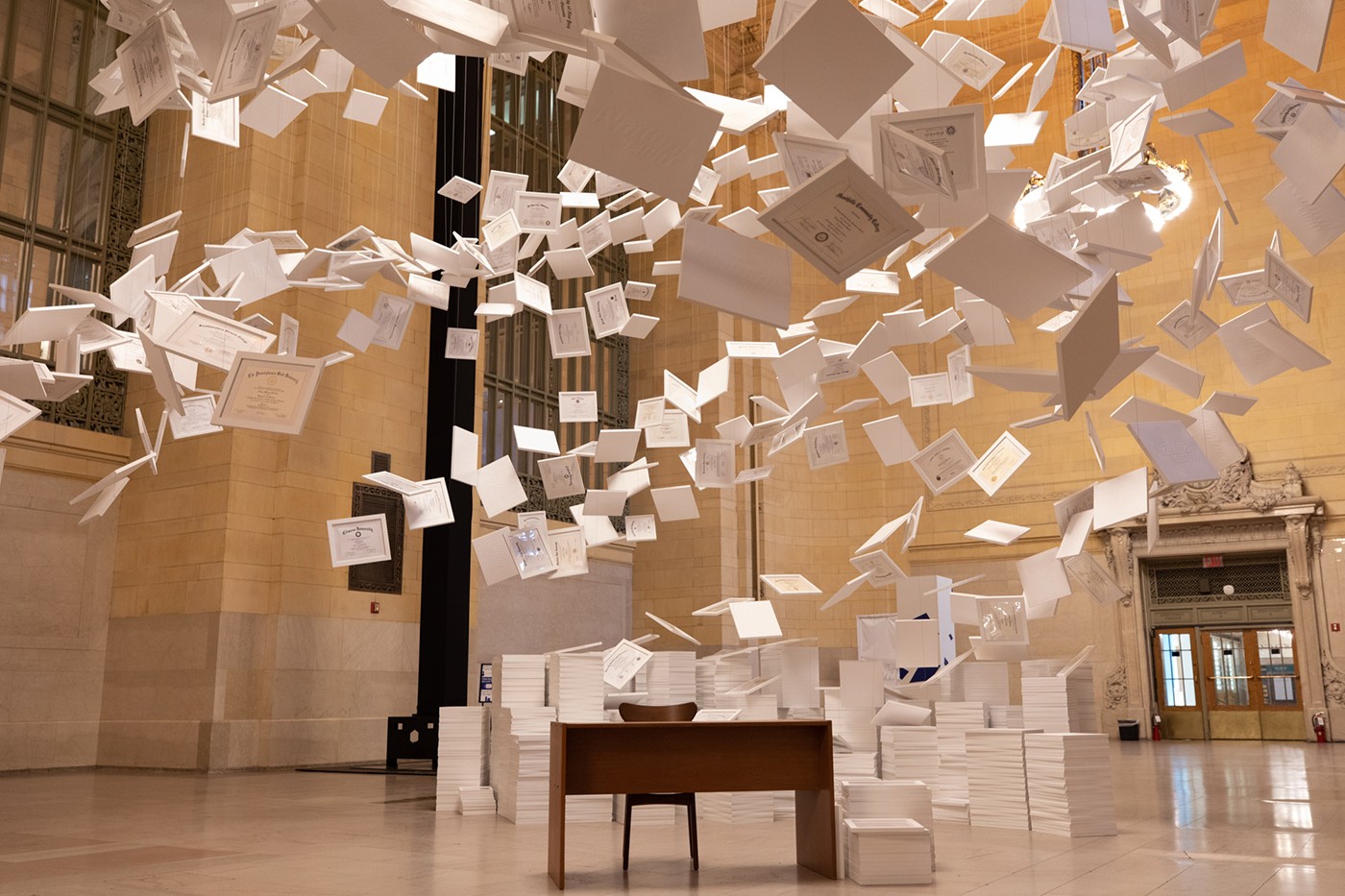 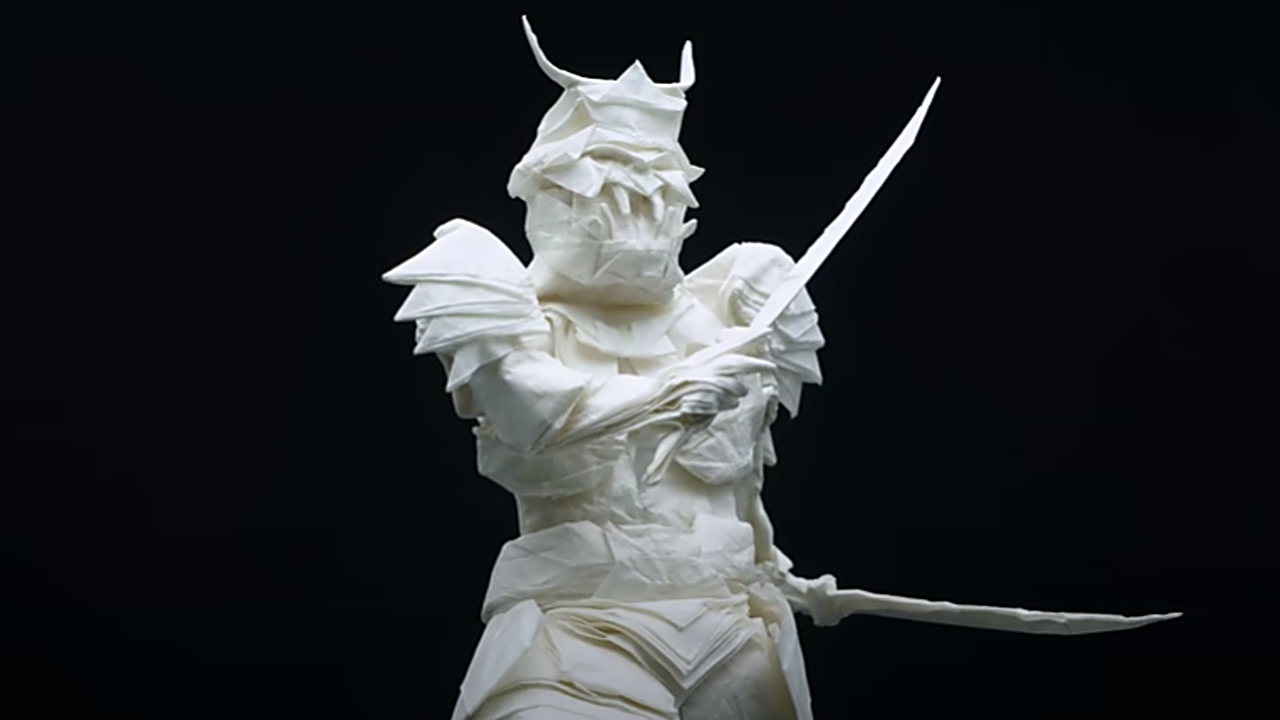 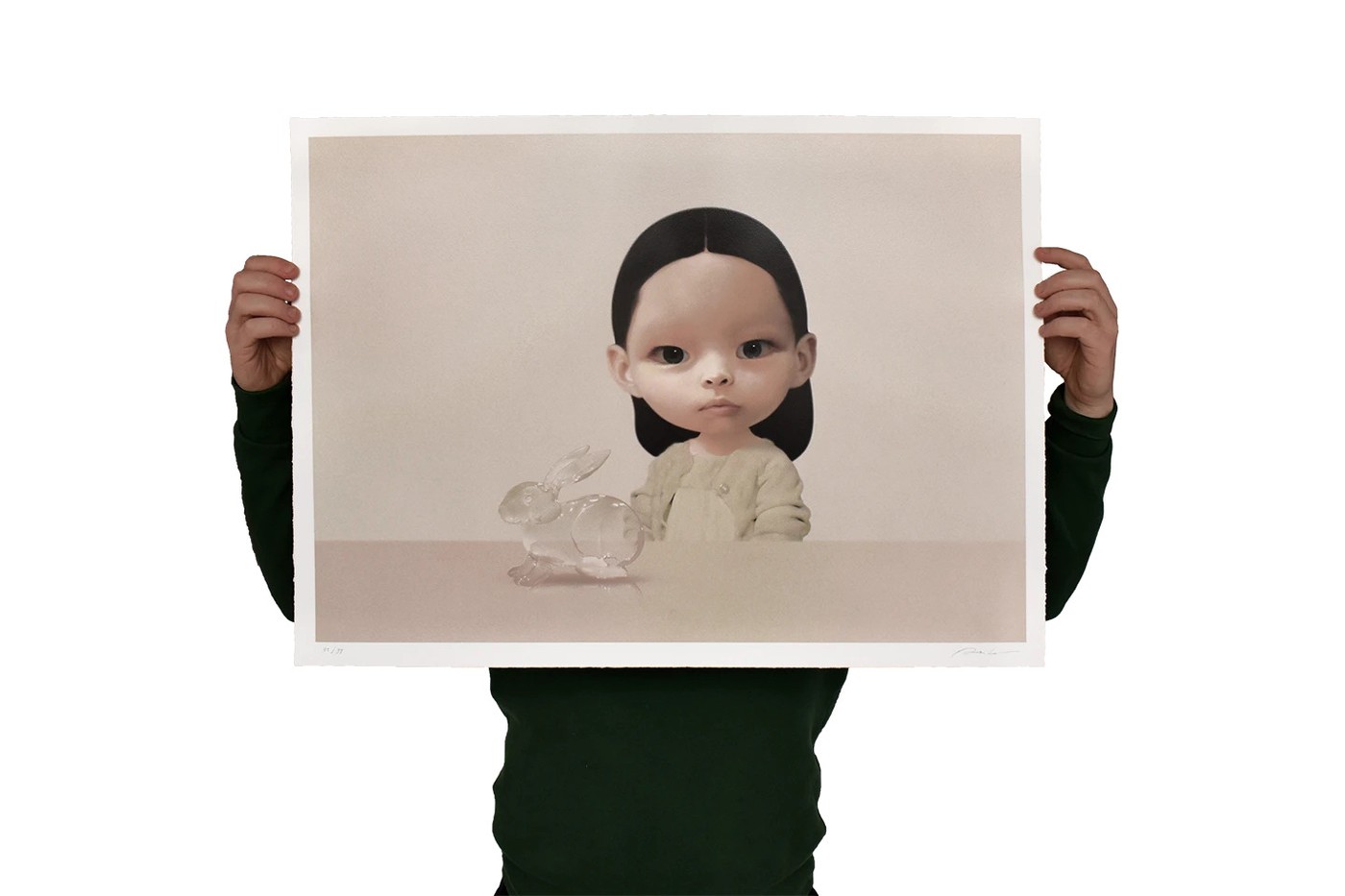