Arts and heritage institutions in the U.K., swept away in the COVID-19 aftermath, are being received a rescue package of almost $2 Billion USD, the U.K. government has revealed. Last Sunday, U.K. Chancellor Rishi Sunak took to Twitter to announce: “We’re introducing a world-leading £1.57 billion GBP rescue package to help cultural, arts and heritage institutions weather the impact of [the] coronavirus.”

After months of lobbying by arts unions on behalf of the struggling industry throughout the four months of shutdowns, the relief fund finally came to fruition. More than 50 percent of 700,000 employees within the U.K. leisure and recreation industry’s workforce have been furloughed. Many arts institutions, especially theaters, have been hugely impacted by social distancing requirements, with several regional theaters going into administration and dozens becoming redundant. According to a recent Creative Industries Federation report, due to the pandemic, this year’s theatre revenue is estimated to decrease by £3 billion GBP ($3.8 billion USD) and 70% of jobs within the sector will be lost, in comparison to the year 2019, during which London theaters alone generated a box office revenue of £799 million GBP ($995 million USD), data based on Society of London Theatre’s (SOLT) 2019 ticket sales. Additionally, London’s West End theater district collected over 15.3 million admissions, almost one million more than Broadway. 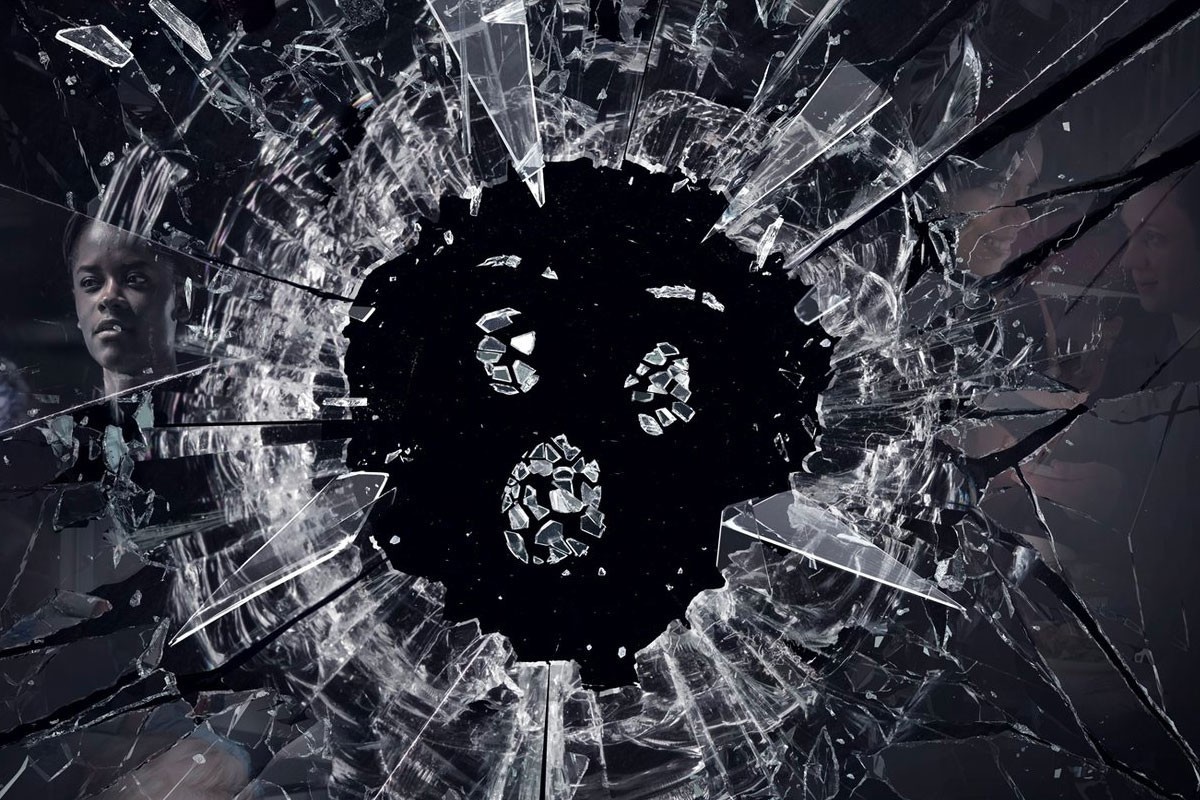 Netflix to invest in UK-based Broke and Bones production company 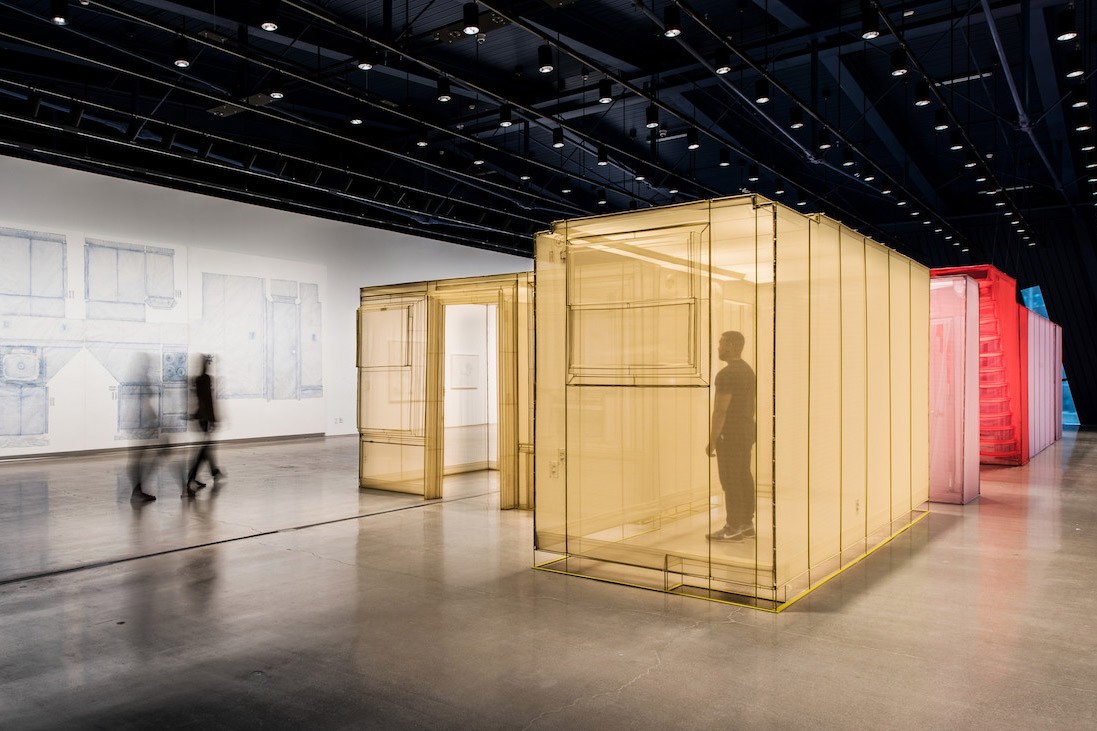 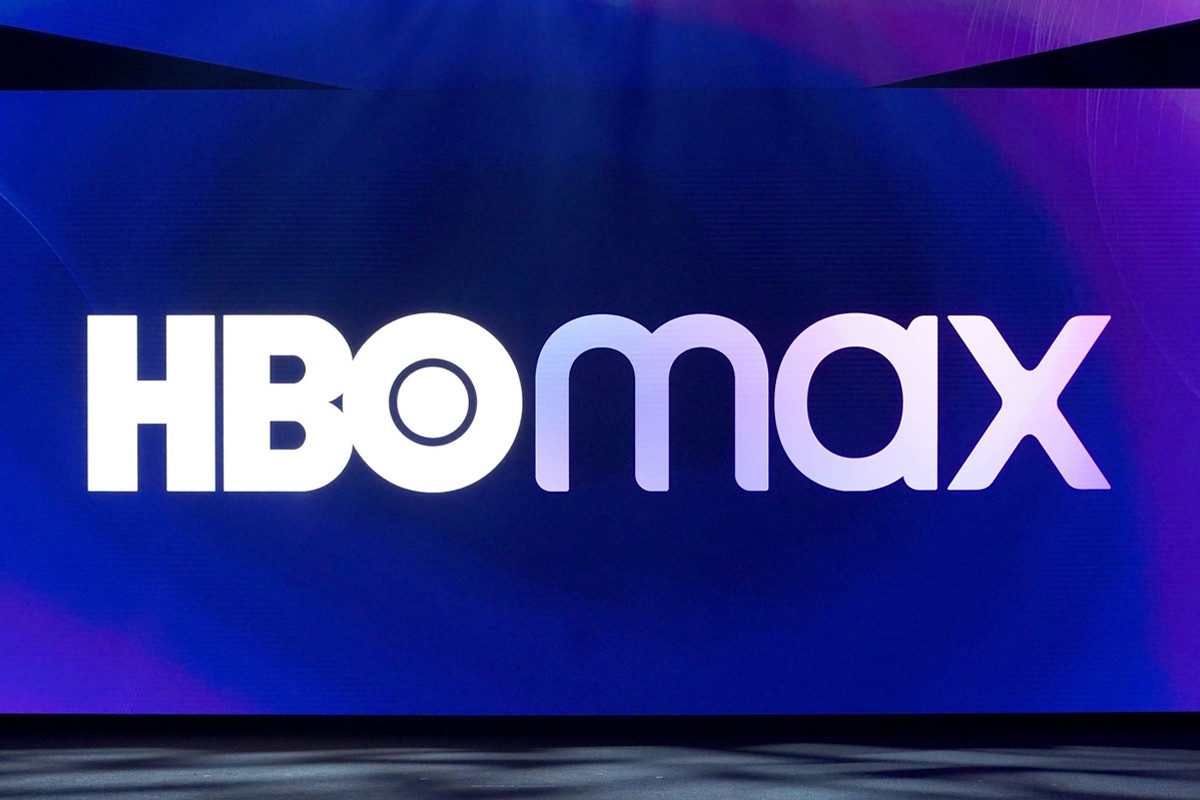