It has been confirmed that Toyota Motor Corp. has officially begun construction on its smart city which will be located at the foot of Mount Fuji.

Reimagining the former Toyota Susono, Shizuoka factory, the “Woven City” will first see 360 people (some of which are Toyota employees) move to the newly built city for trial living. The architectural project is being built in partnership with Nippon Telegraph and Telephone Corporation and will see the 70.8-hectare area transformed with autonomous vehicles, robots, AI, and most importantly, carbon footprint-minimizing power sources like solar panels and hydrogen-oxygen fuel cells. Danish architect Bjarke Ingels will be responsible for designing the city by using wood as the material of choice, respecting the project’s environmental concerns. 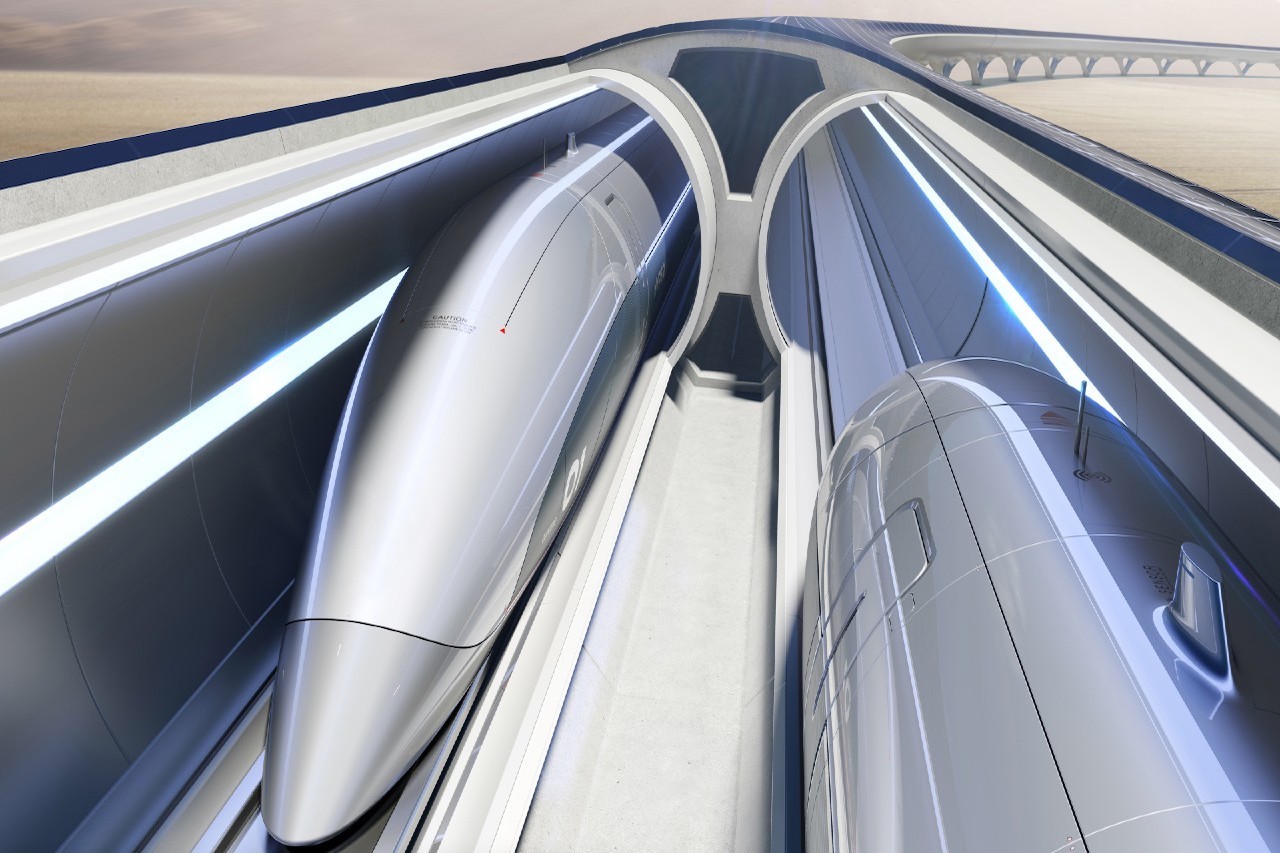 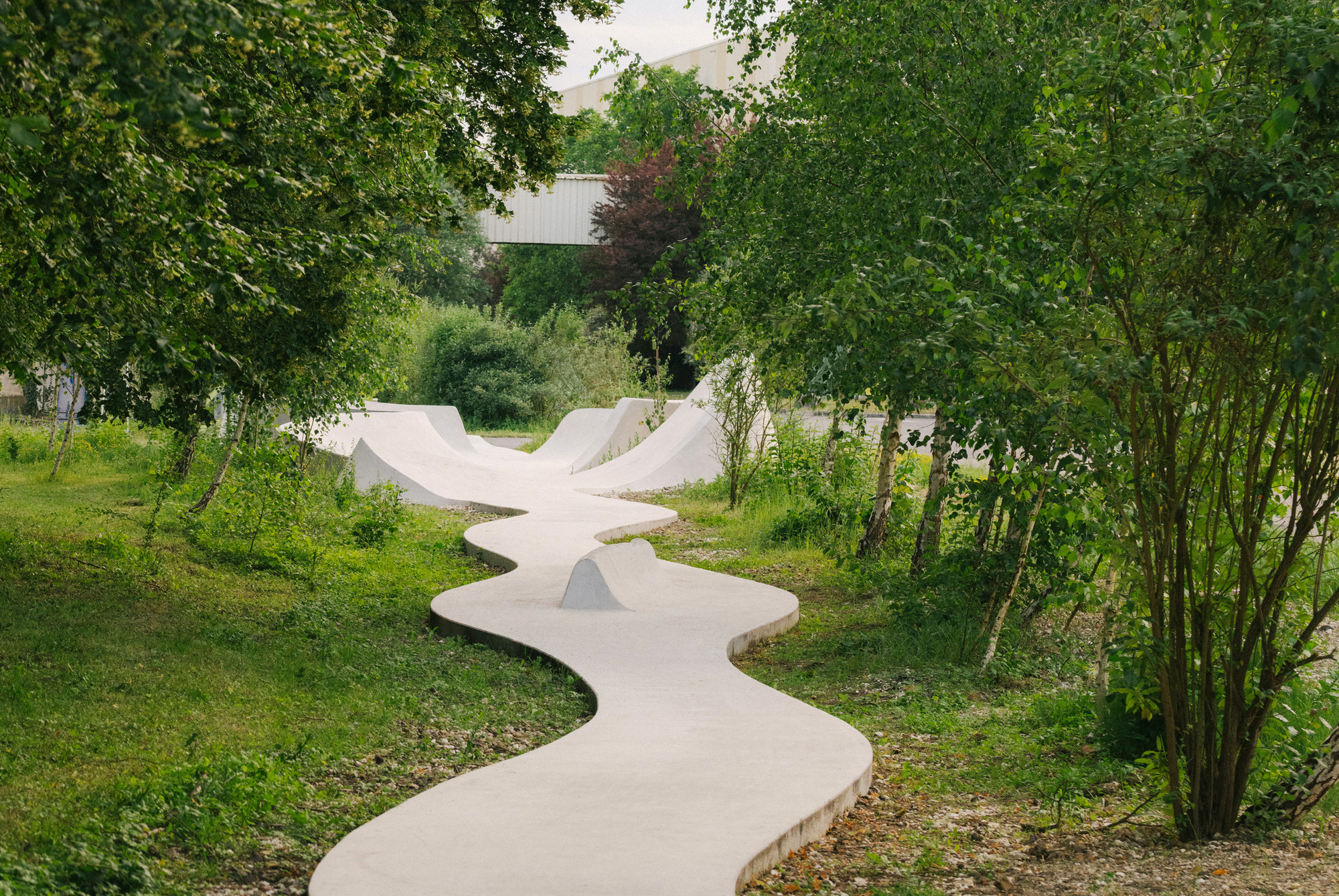 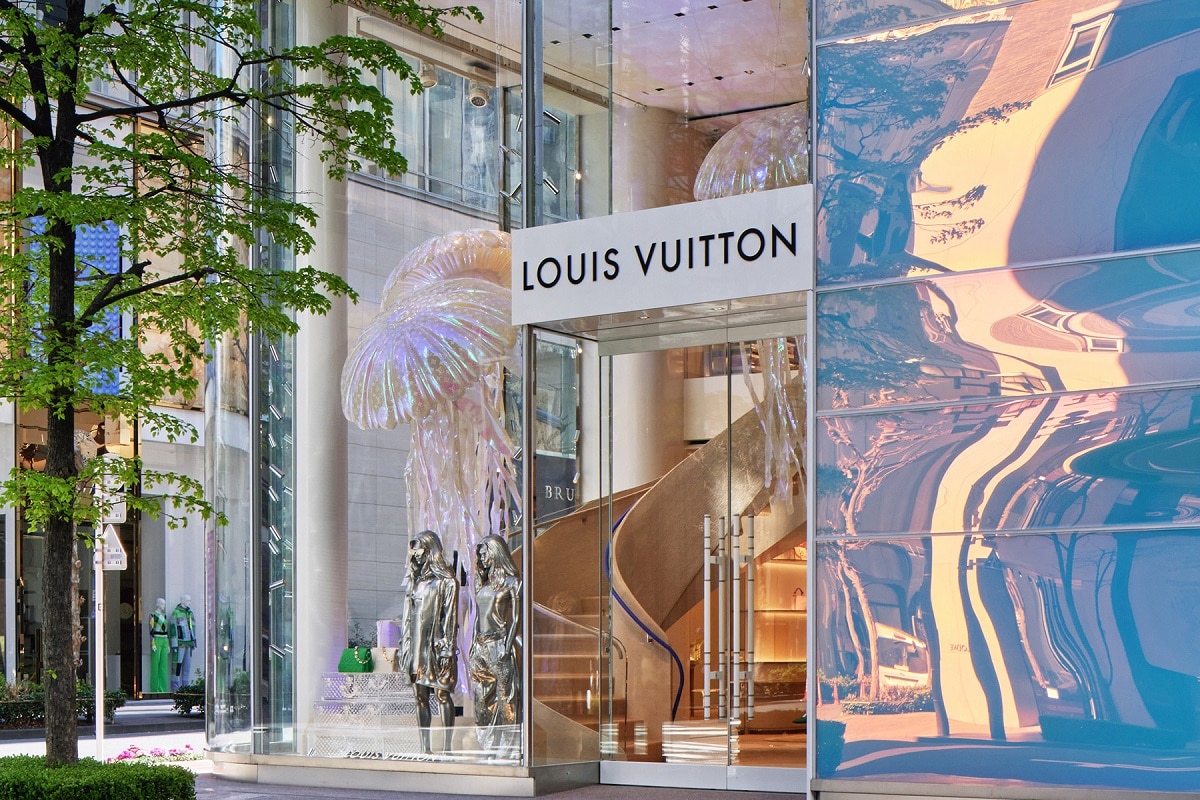