The current owner of the park Jeff Lowe’s Facebook announcement marks the permanent closure of the Tiger King Park. The news follows the loss in court to Joe Exotic’s nemesis Carole Baskin of Big Cat Rescue a little over a month ago filed against Exotic for a $1 million USD trademark infringement lawsuit.

The closure was issued by the United States Department of Agriculture for multiple animal welfare violations, while Lowe accused the department of falling under the pressures of the animal rights group PETA, claiming “false accusations” were set against him. Jeff also noted in the post that no wild animal held at the park will be subject to USDA inspections or PETA spies.

Lowe is, however, planning on starting a new park in Thackerville, Oklahoma, to be used as a “private film set for Tiger King related television content for cable and streaming services.” The show is planned as an eight-episode television series with Nicolas Cage in the role of Joseph Maldonado-Passage, better known as Joe Exotic. 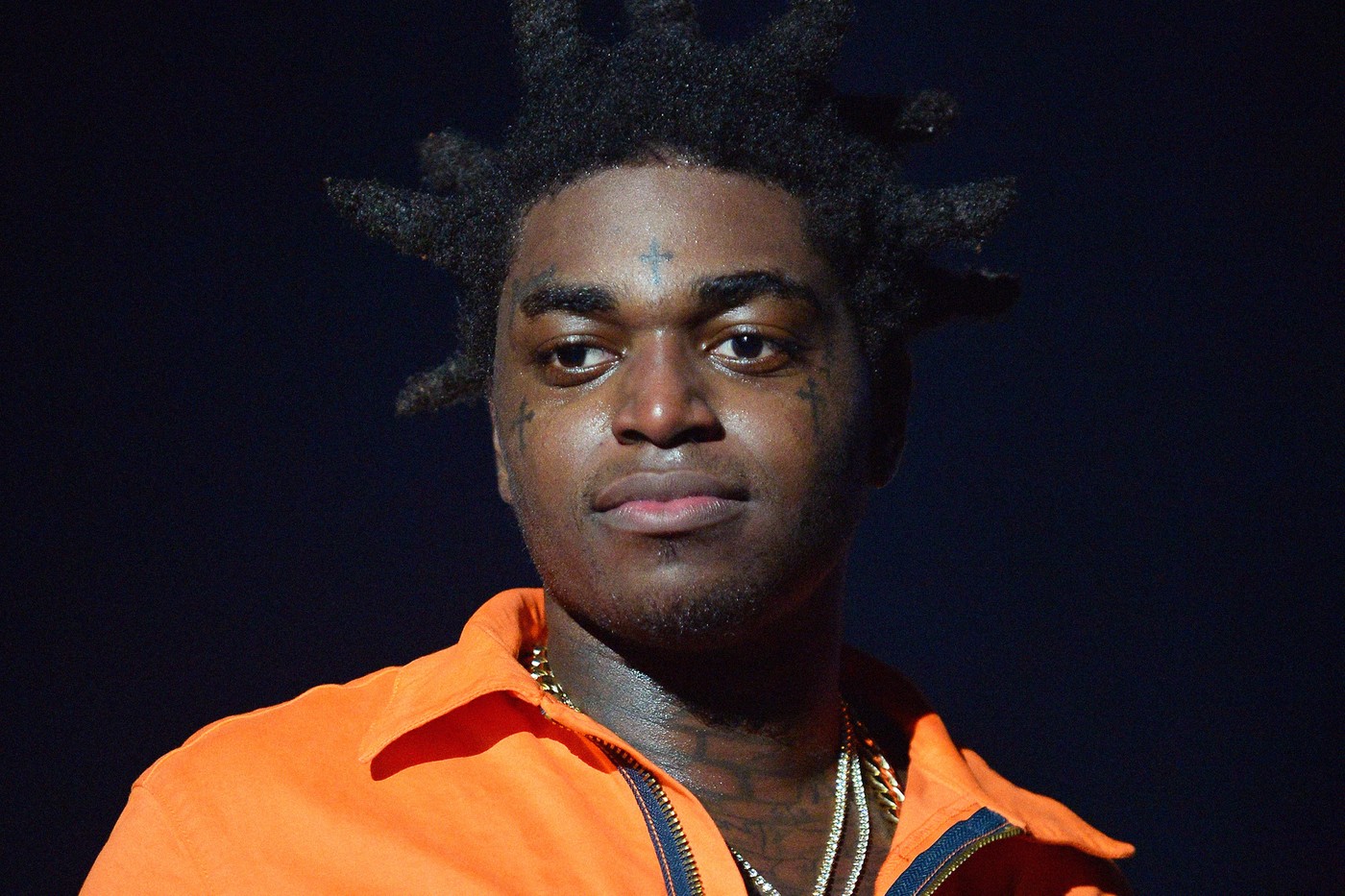 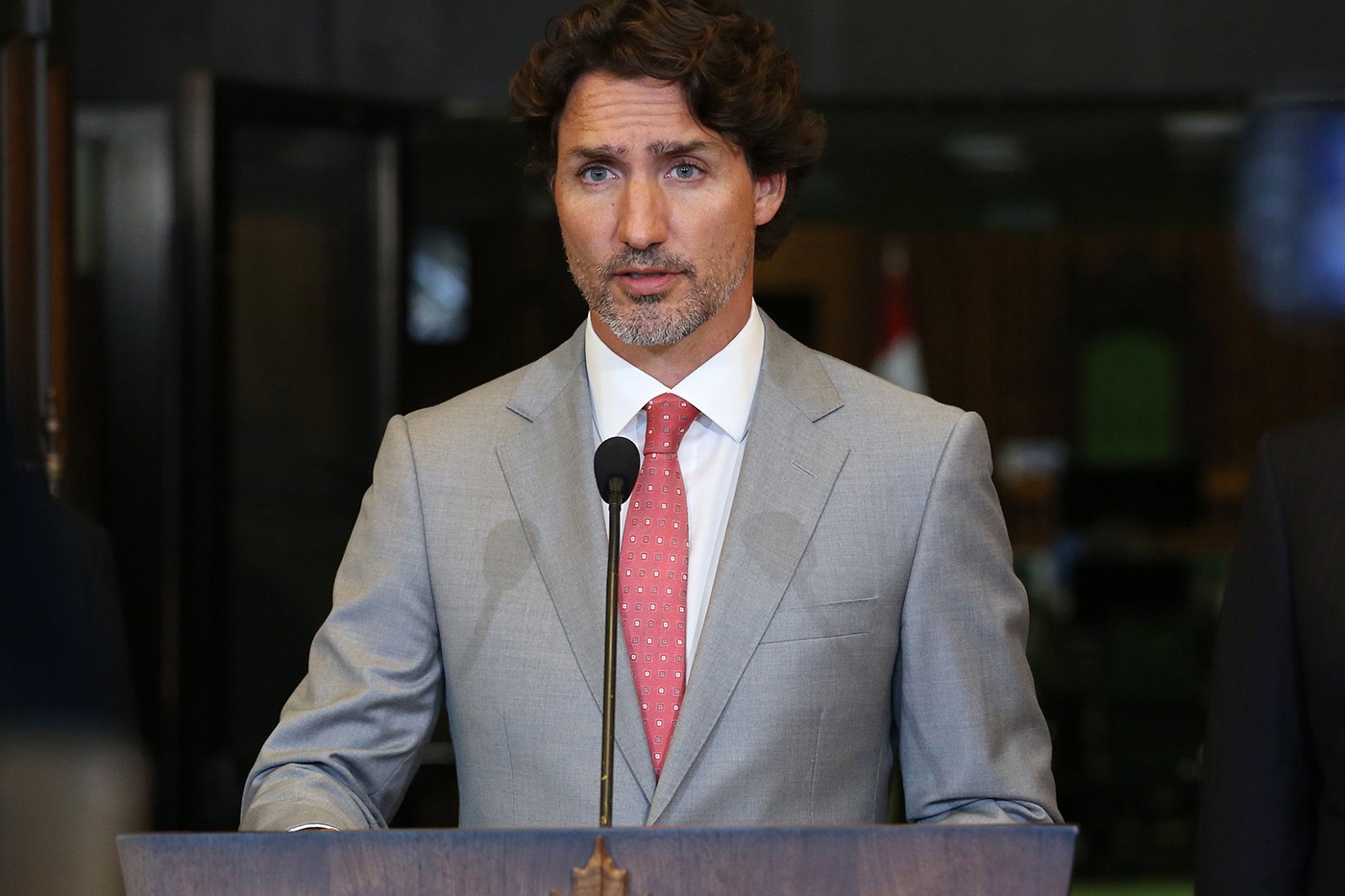 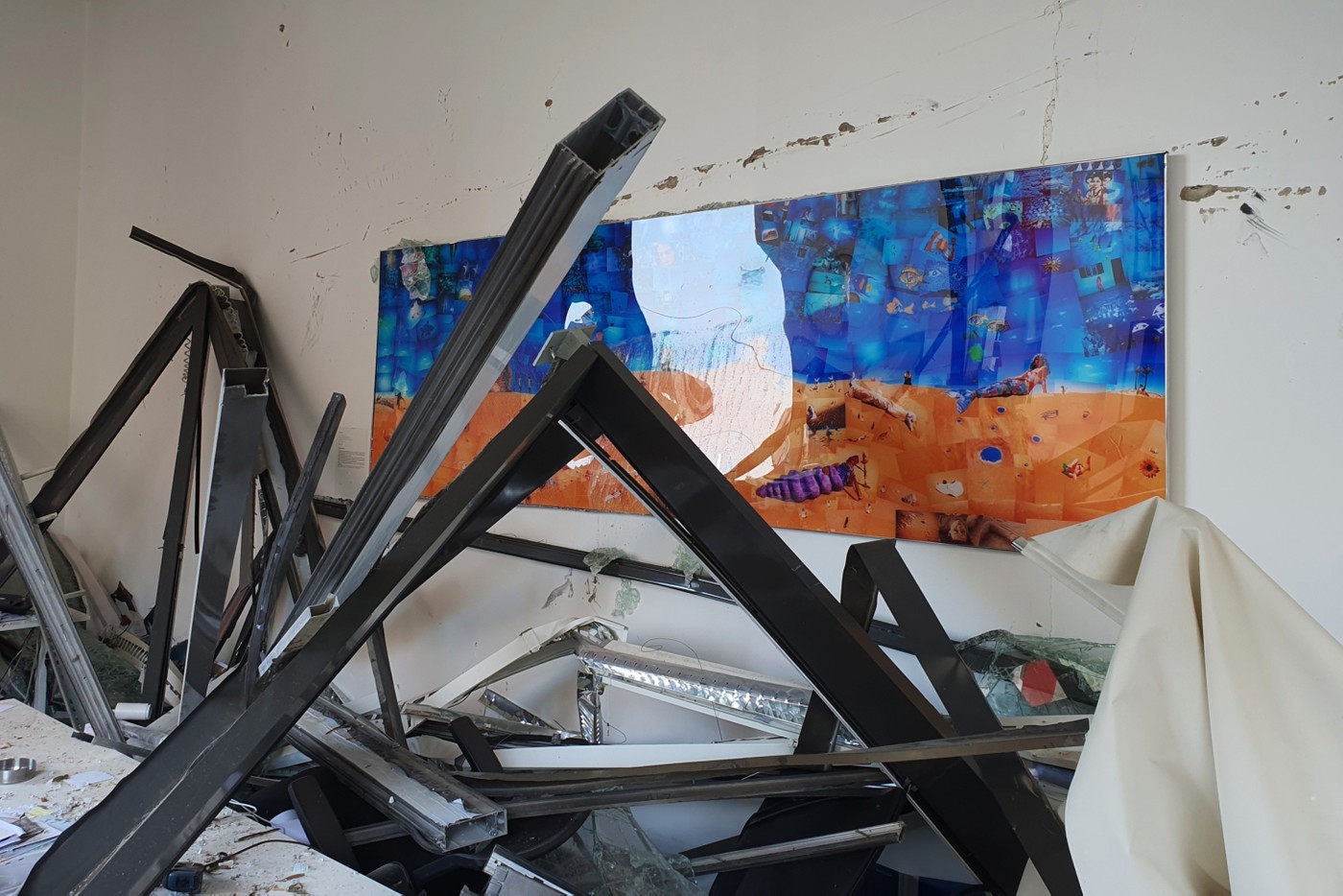