The Venice Biennale shuts down due to floods, Mayor calls for state of emergency

The postponing of the Venice Biennale, one of the world’s most prestigious art exhibitions, indicates the state of emergency called by the Mayor of Venice Luigi Brugnaro as the town is facing the highest “acqua alta” flood in over 50 years.
The Mayor took to Twitter to warn about the situation and the exuberant costs of repairment and seek the help from the government, pointing out the climate change as the culprit — Saint Mark’s Basilica, representative of the Italo-Byzantine architecture, has flooded for the sixth time in over a millennium and the fourth in only two decades.
A combination of abnormally high tides and rainstorms has the town partially underwater and its precious historic buildings have been seriously damaged, as Lorenzo Quinn’s ominous “Support”, a 2017’s Biennale hommage, reprimands humanity for not involving in climate change and taking necessary action. 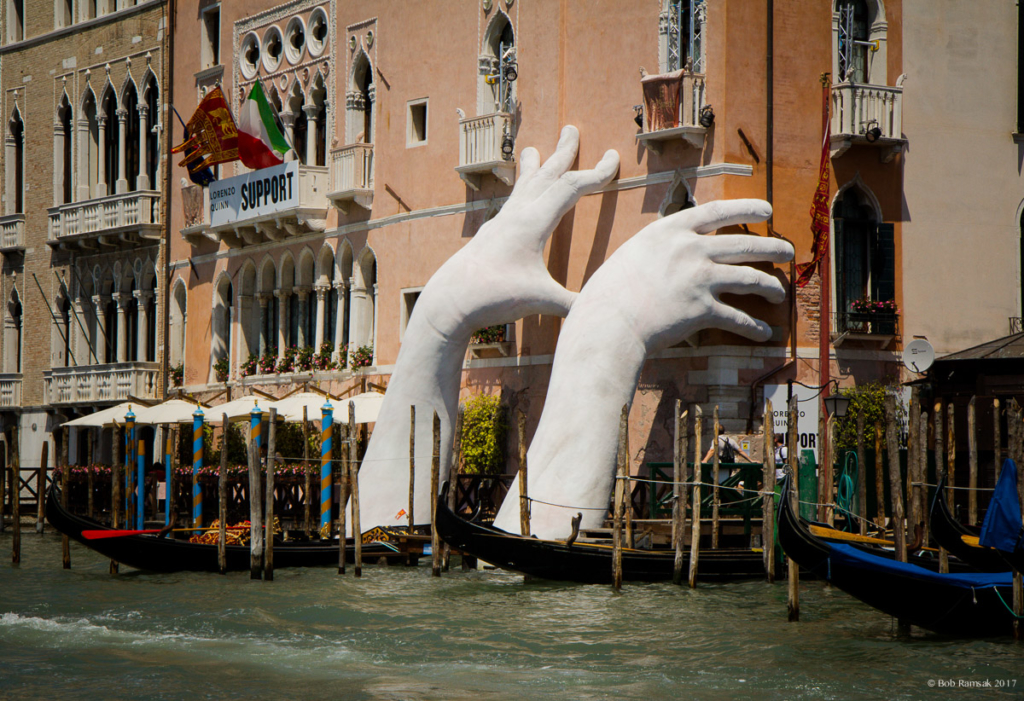 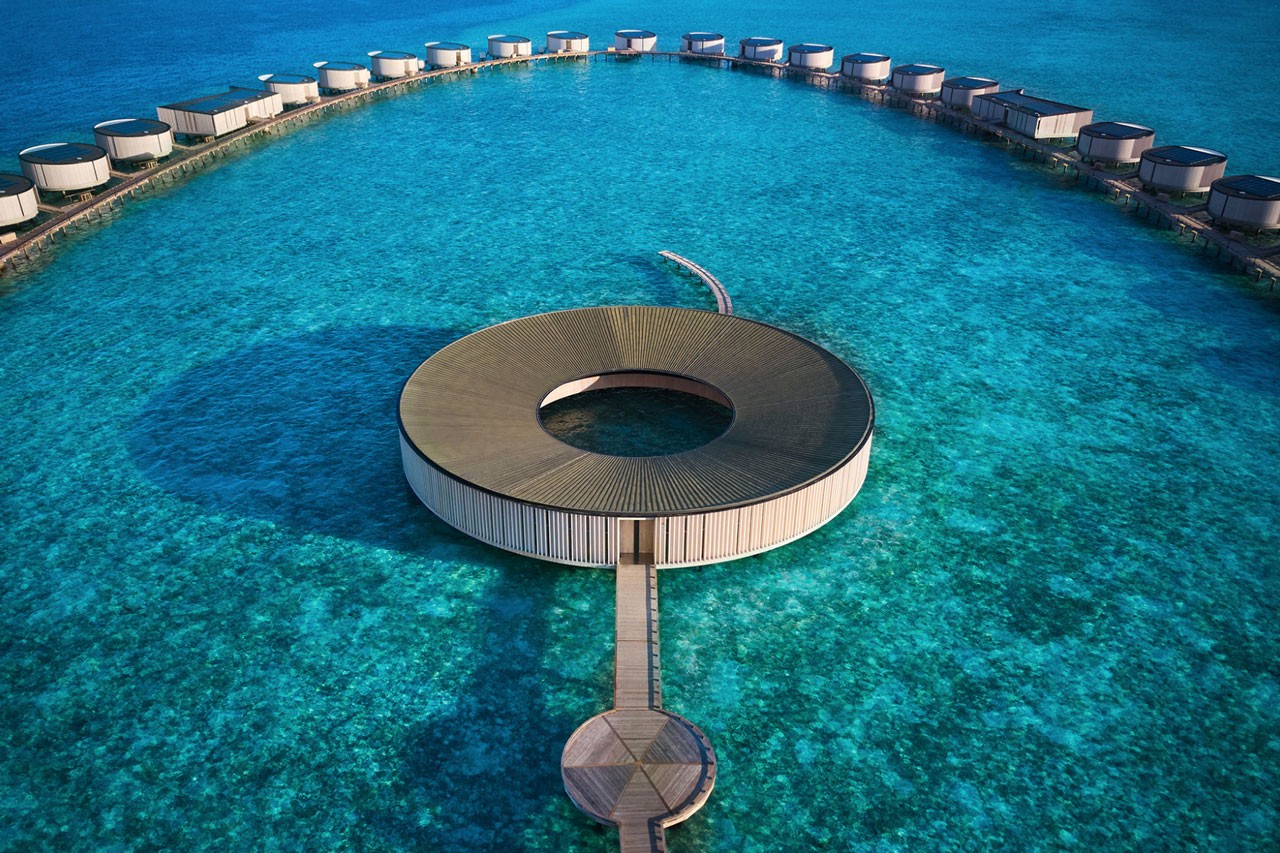 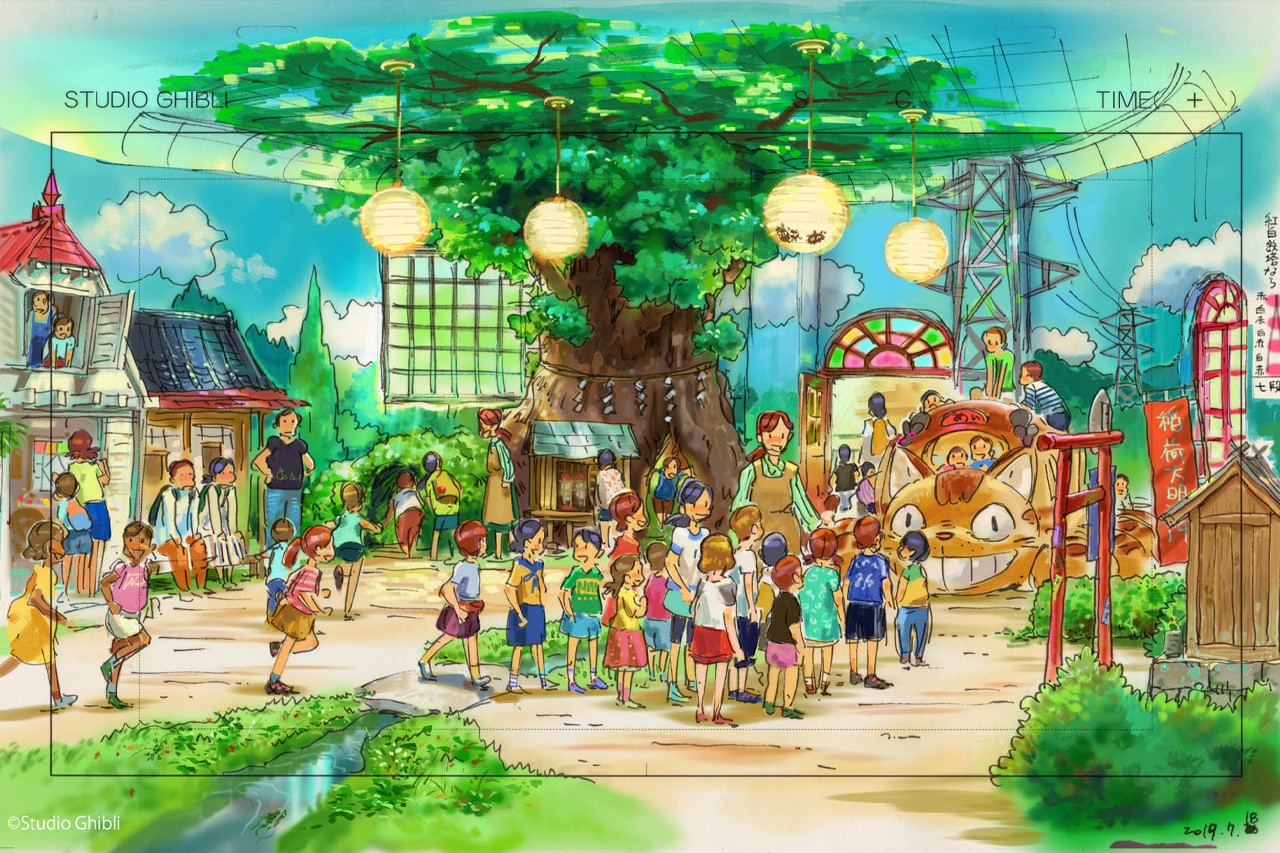