The new Apple HomePod Mini is the ultimate smart speaker

Along with the announcement of the new iPhone 12 and iPhone 12 Mini, the tech company premiered a variety of other noteworthy new items on October 13, including a new addition to its HomePod speaker series, the HomePod Mini. The new minute sphere design has been favored over the original cylindrical shape, coming in two timeless colors, White and Space Grey.

HomePod Mini will launch later this year, offering Apple customers seamless integration between their other Apple products and phones. It is only 3.3 inches in height and features Siri compatibility as well as the Cupertino-based tech giant’s S5 sound chip for a surprisingly rich sound, capable of being amplified by perching multiple Minis around a single room.

On top of the device, you will find a minimalist touch screen for volume control, with can be programmed to communicate with other Apple Home goods, allowing users to adjust their home’s temperature, lights, intercom, and more without lifting a finger.

“HomePod Mini is the ultimate smart speaker for anyone with an Apple device,” Bob Borchers, Apple’s vice president of worldwide product marketing, said in a statement. “It works effortlessly with iPhone to hand off music, answer calls, or deliver personalized listening suggestions, elevates the sound from Apple TV, plays music from a Mac, and so much more.”

Pre-purchase for HomePod Mini begins November 6 — the product will officially launch November 16 — from Apple’s website and stores for $99 apiece. 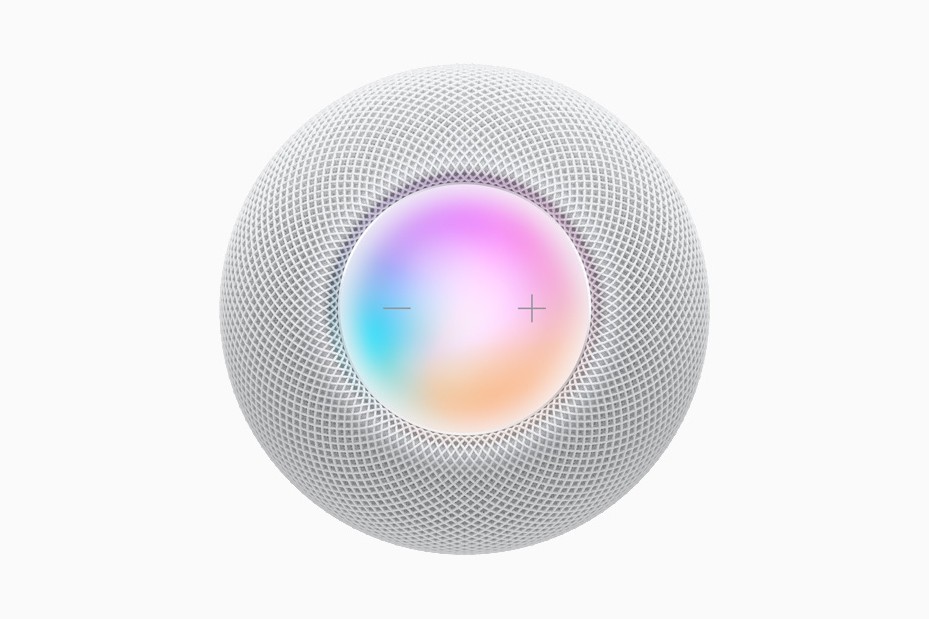 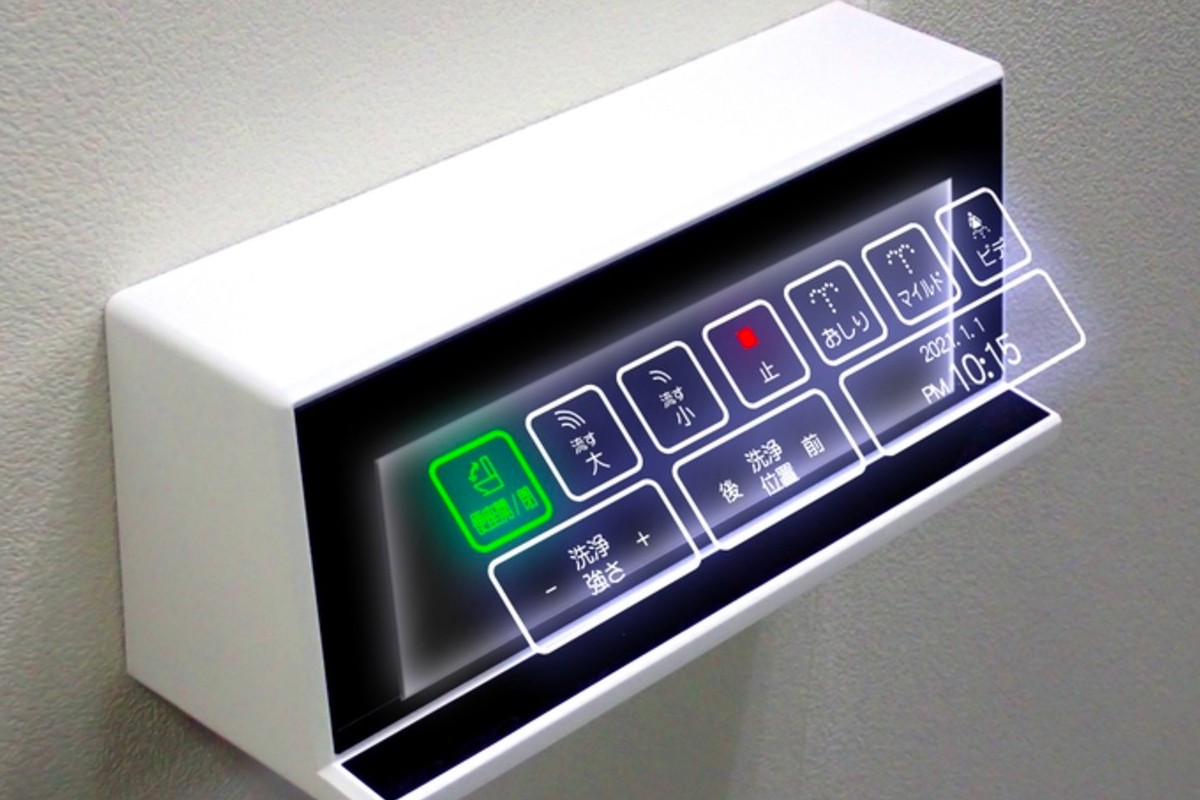 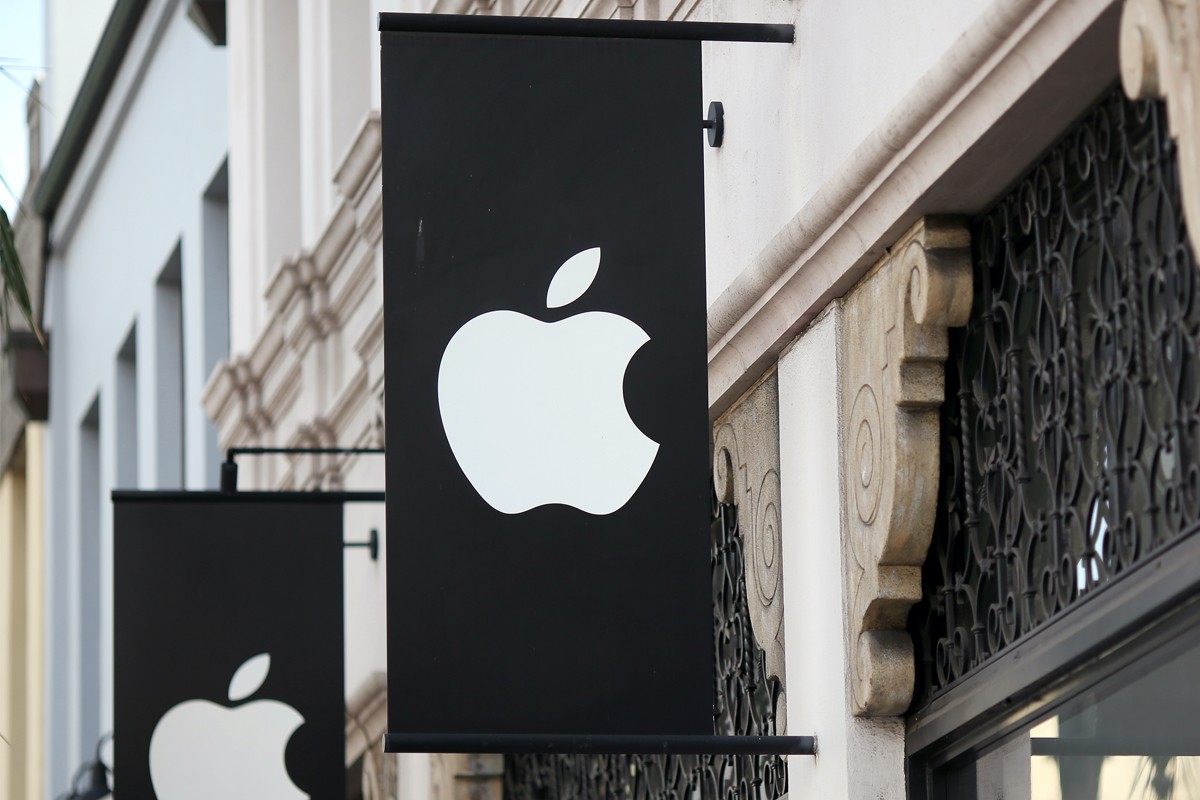 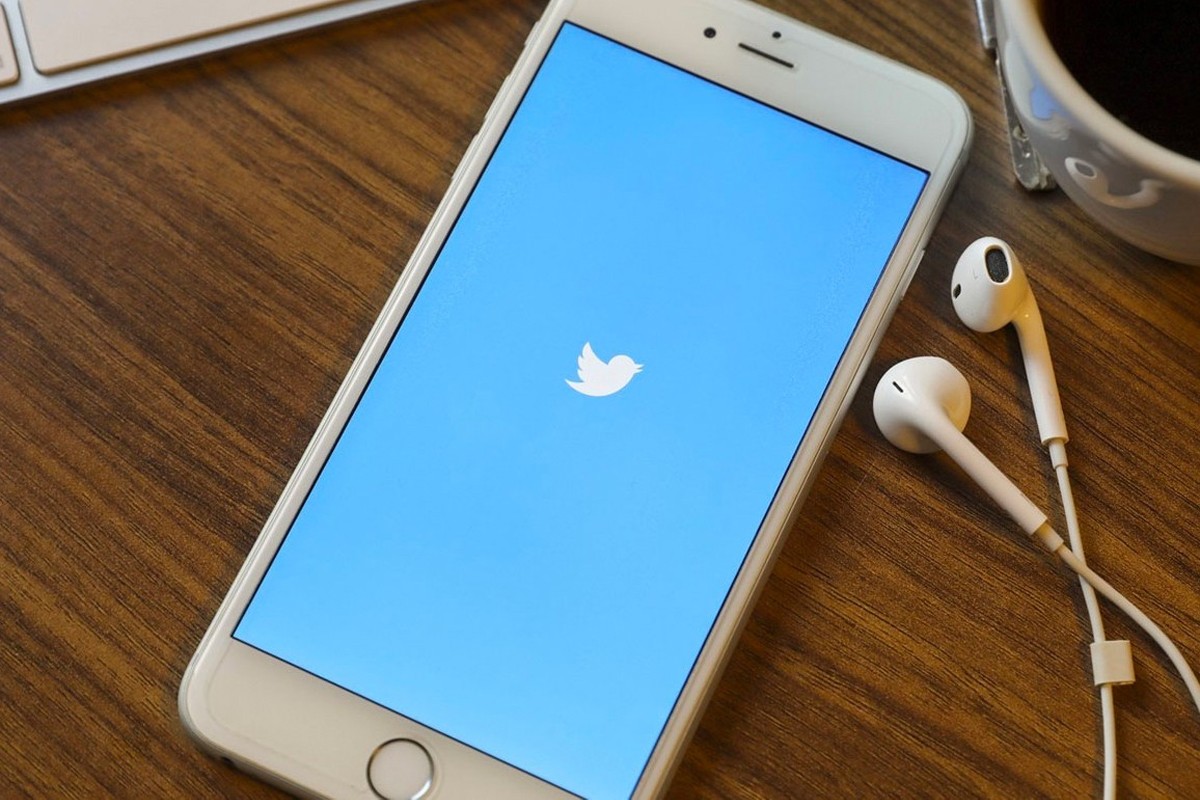