Apple has finally announced a new edition of the iPhone series, the iPhone 12, and its smaller counterpart iPhone 12 Mini. Both of the devices are capable of supporting 5G and feature a smooth and slim design that resembles the iPhone’s fourth edition.

The standard iPhone 12 has a 6.1-inch display with smaller bezels compared to the iPhone 11 and is now 11 percent thinner, 15 percent smaller, and 16 percent lighter than its predecessor. The display is improved too, with an all-new Super Retina XDR pannel, which possesses 460 pixels per inch resolution. For durability, the iPhone 12 is equipped with a Corning-produced Ceramic Shield, which is manufactured with temperature crystallization, to give the product improved glass toughness, resulting in better drop performance over the iPhone 11 by four times.

The new device also introduces the A14 Bionic chip found in the recently introduced Apple Watch Series 6. Apple boasts it as the fastest CPU of any smartphone, utilizing 4 core next-gen architecture to provide 50 percent faster graphics. Machine learning has seen a great leap as a result, utilizing the iPhone 12’a 16-core neural engine to churn out 11-trillion operations per second.

As for the cameras, the dual camera set-up of a 12 MP ultra-wide and a 12 Wide cam with 1.6 aperture utilizes machine learning for its computational photography as well. Smart HDR3 uses machine learning to determines what it should detail in an image, while its 7-element lens assists in producing sharper photography. There’s also the Night Mode, which captures more light in photos, and the TrueDepth mode can be used to produce portrait images with no flash.

The “smallest, thinnest, and lightest 5G smartphone in the world” as Apple bills it, will utilize wound wire coil MagSafe for improved Qi charging, similar to the charging system for Apple Watches. The storage options include 64GB, 128GB, and 256GB models in blue, green, black, white, and (PRODUCT) RED. You can pre-order the iPhone 12 on Friday, October 16, with availability beginning Friday, October 23. iPhone 12 mini will be available for pre-order a little bit later, beginning at 5 a.m. PST on Friday, November 6, with availability beginning Friday, November 13. 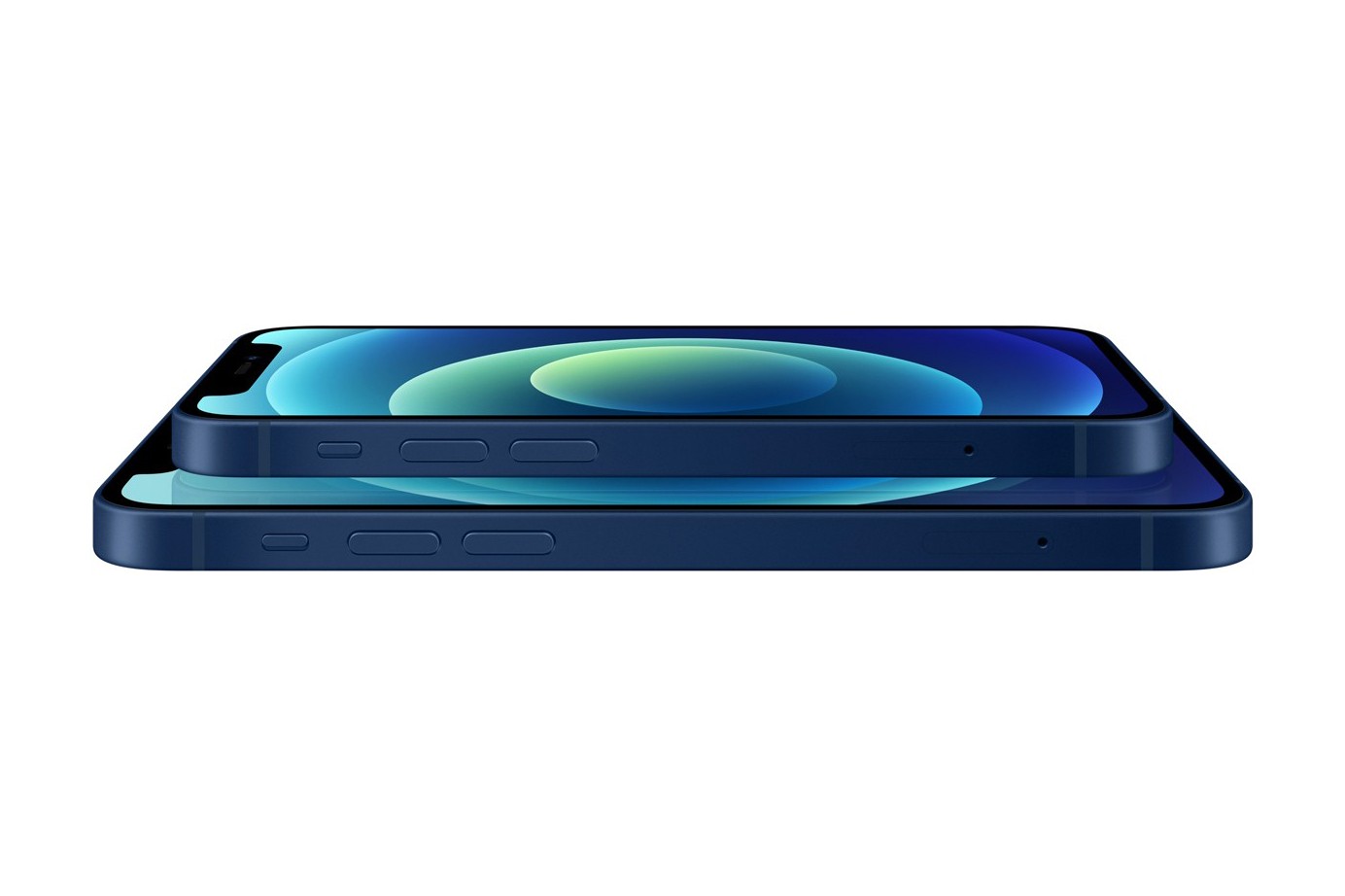 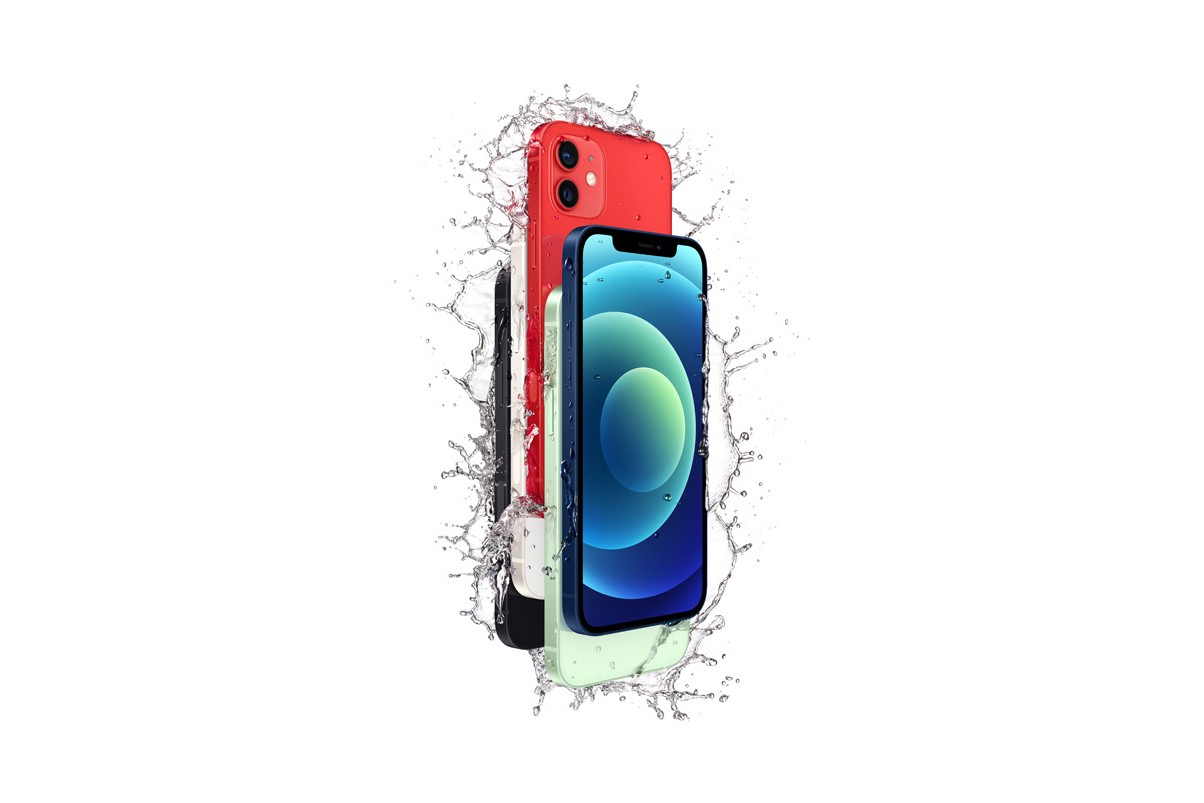 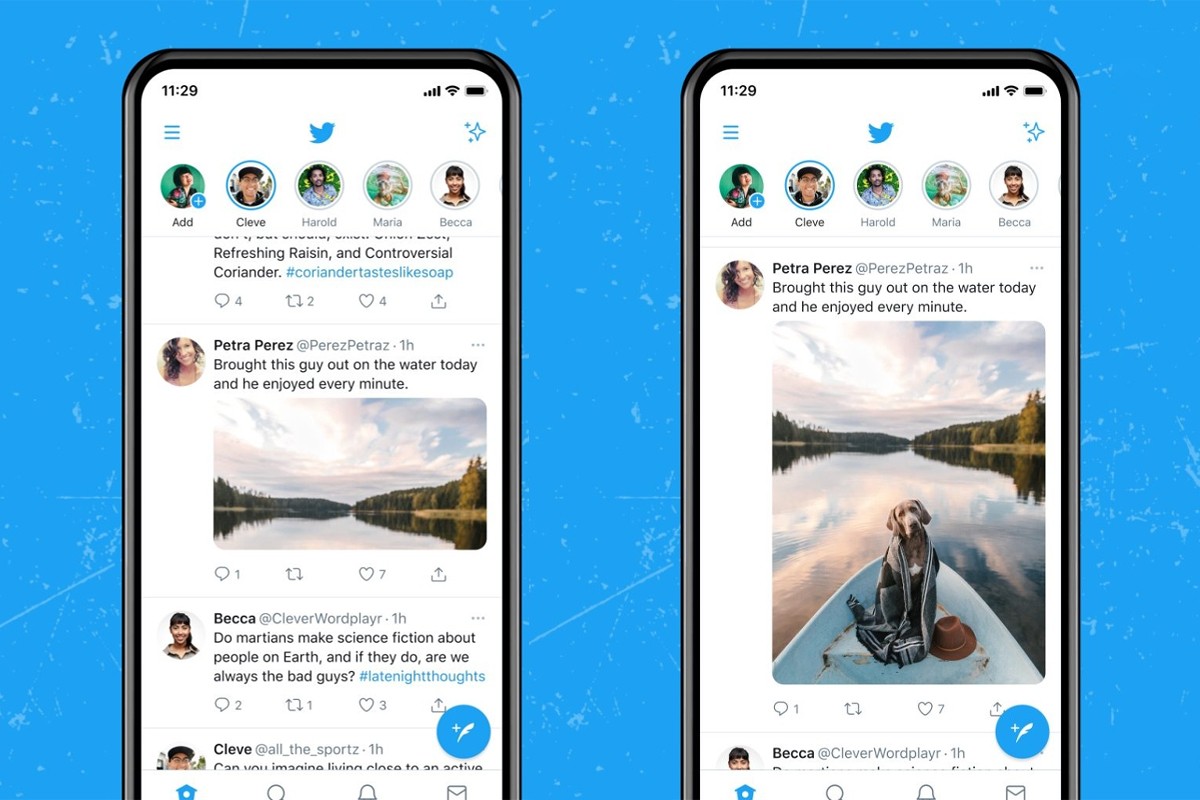 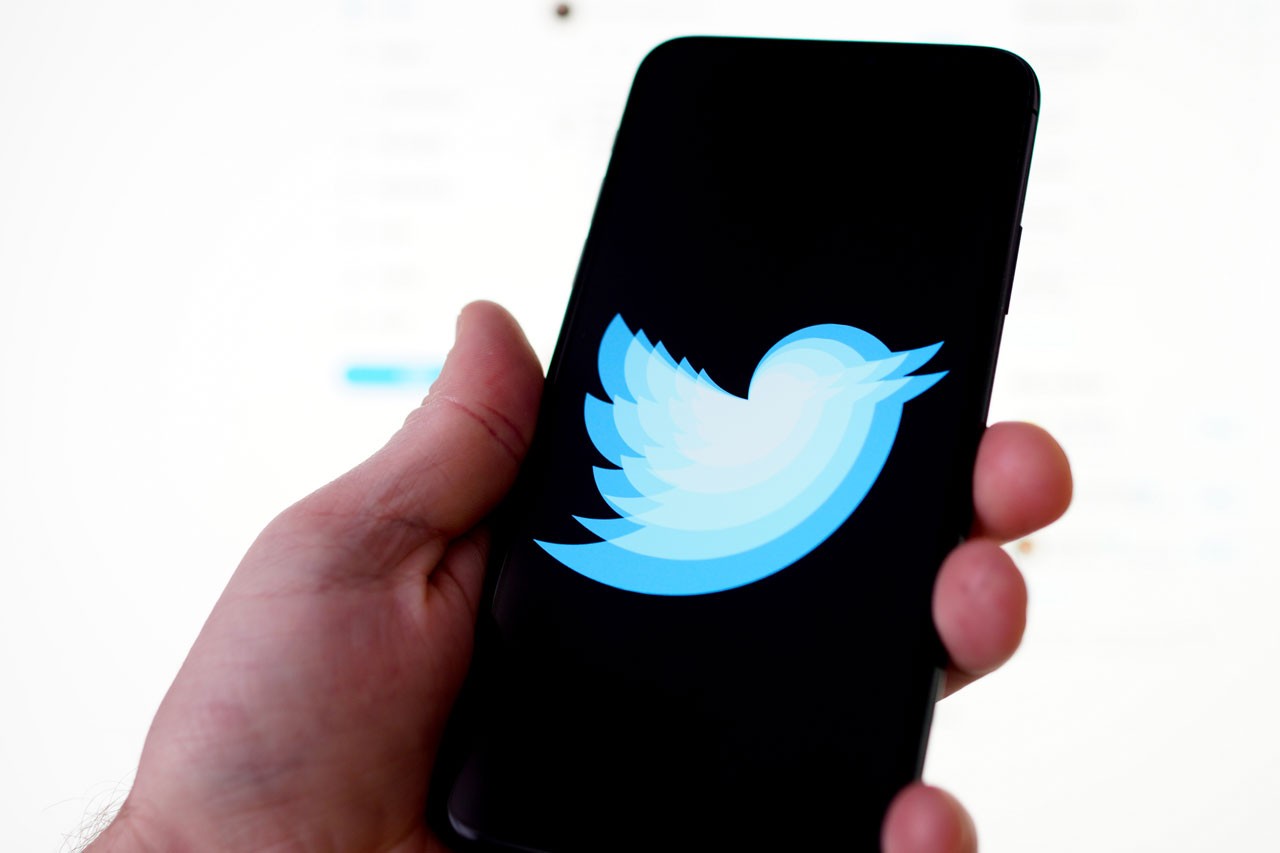