Overthrowing HBO’s now-finished Game of Thrones which still remains one of the biggest TV shows of all time, Disney+’s hit series The Mandalorian now becomes the most pirated TV show of 2020.

According to a report by TorrentFreak, the Star Wars Disney+ exclusive finished No. 3 in 2019 and jumped up two spots to No. 1 the year after. Following The Mandalorian at No. 2 is Amazon Prime Video‘s The Boys while HBO’s Westworld enters at No. 3. The report states that although “BitTorrent traffic only makes up a small portion of the piracy landscape,” the top three shows were generally popular online on both legal and illegal platforms. 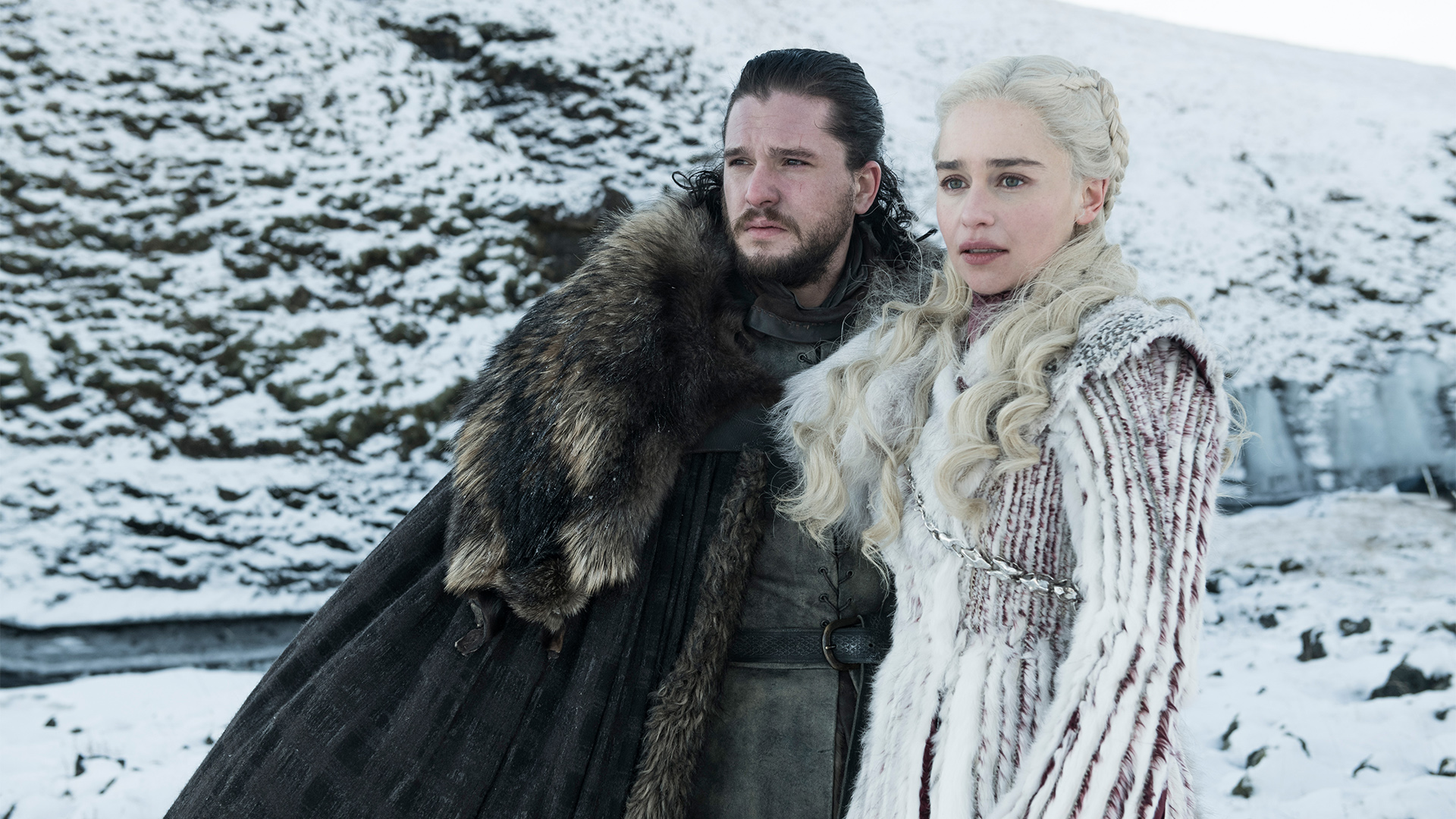 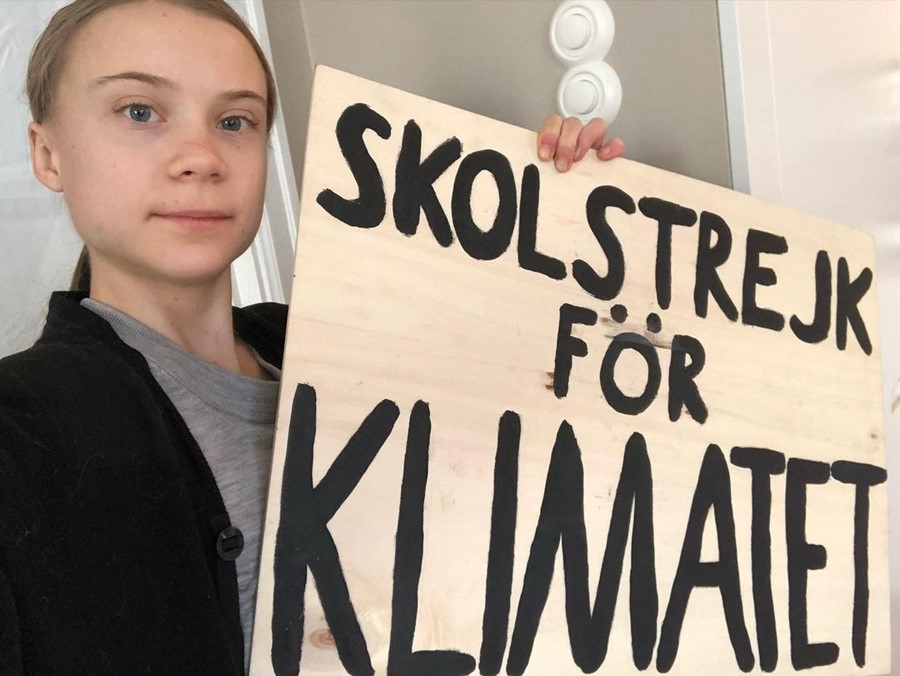 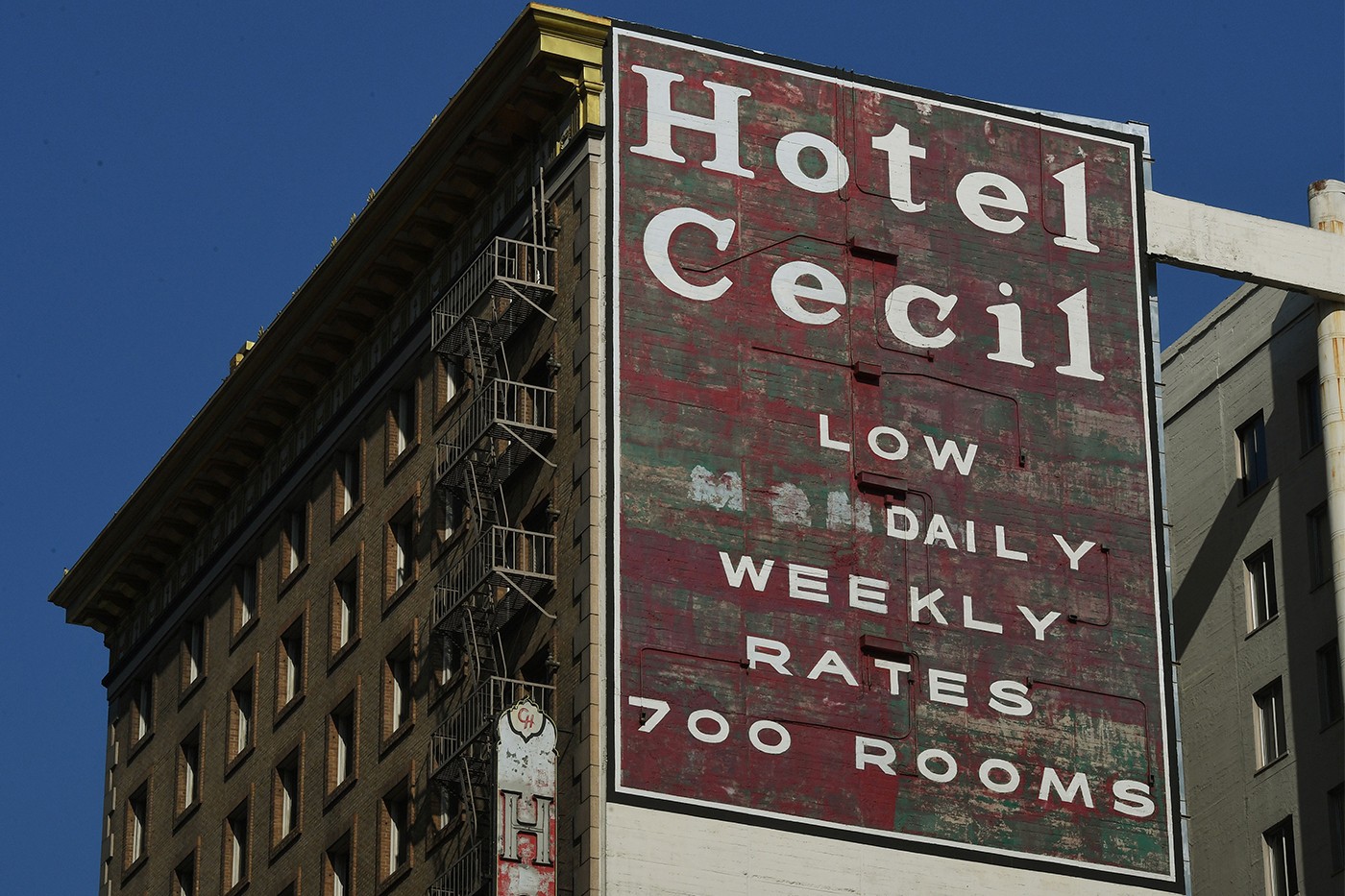