Tesla overtakes Ford’s record in market value, becomes biggest carmaker in the US

Electric vehicle manufacturer sets a new record in market value—Tesla, a company owned by Elon Musk, has just become the highest-valued US carmaker in history, surpassing the previous record set by Ford back in 1999—the record market value of $80.8 billion gets outdone by Tesla after a rise in stock price to almost $85 billion.

That makes Tesla now the highest-valued automaker in American history. Although numbers seem stellar, the world market is still a tough nut to crack for Tesla, since major car manufacturers, like Volkswagen and Toyota, hold the market values of 98 and impressive 232 billion US dollars respectively. 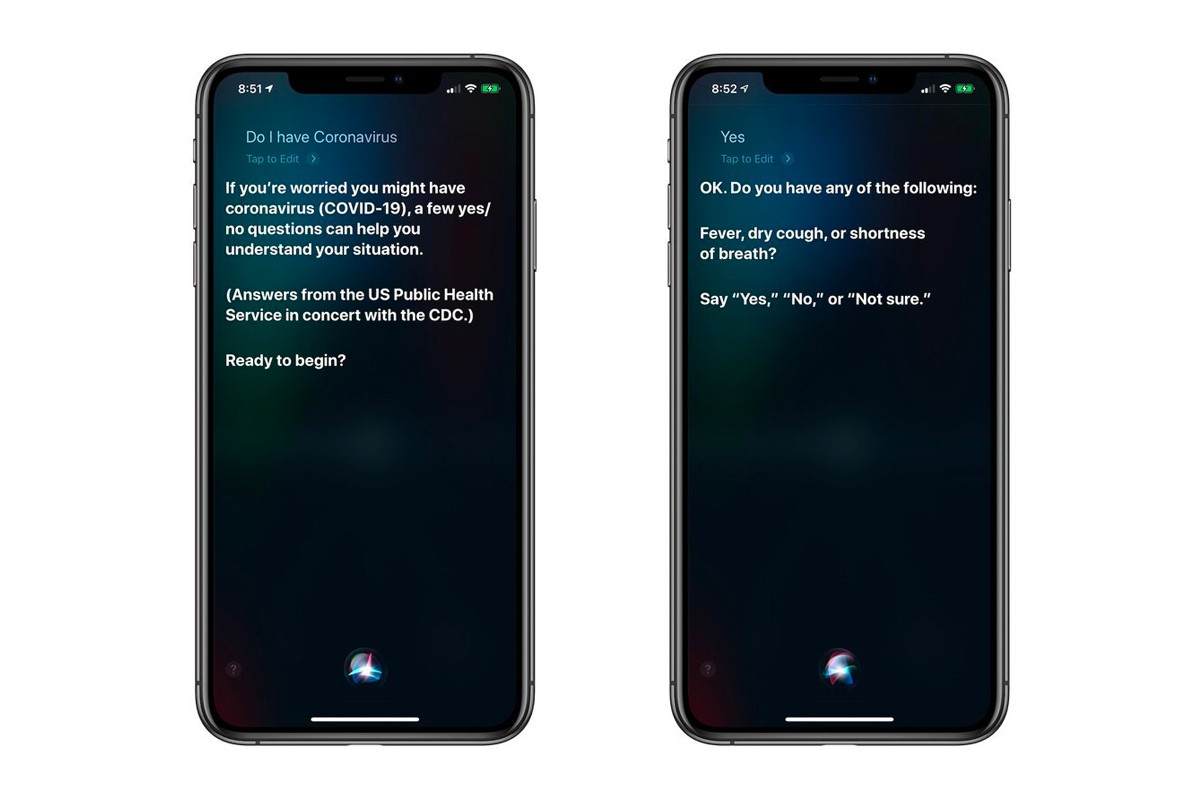 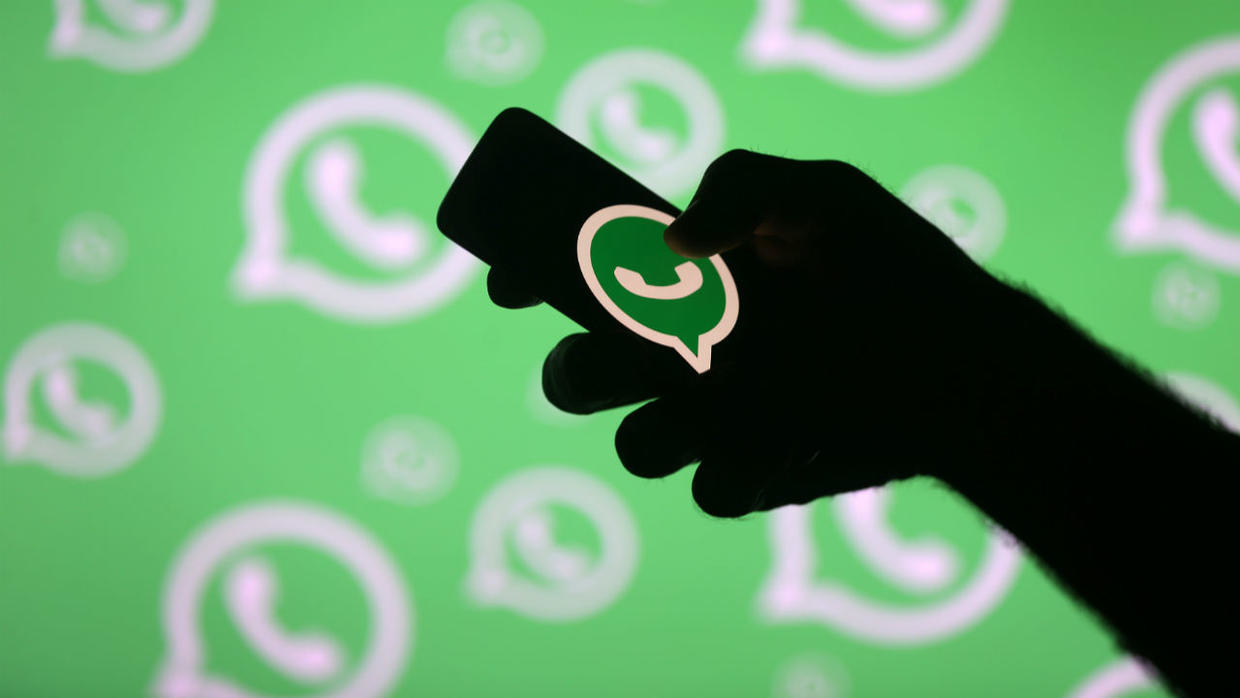 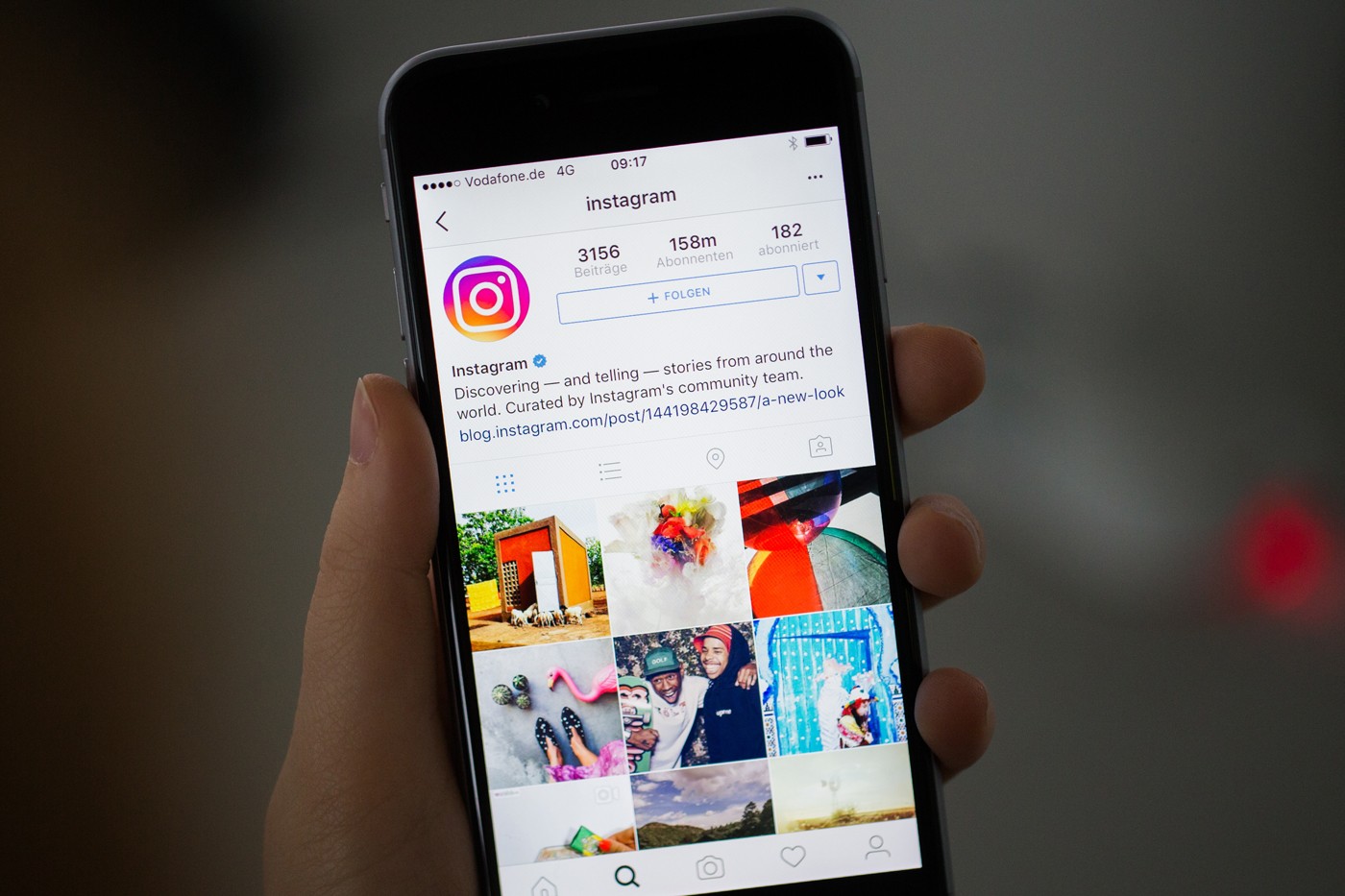