The mascot’s maniacal yet whimsical appearance comes in two varying halves: monstrous fangs and polychromatic eyes on one side while the other features half-lidded eyes with a roguish grin, evoking the duality of personalities. The collectible will be the first Murakami work to be launched exclusively in Asia and also signals the 28th year since Murakami created his original DOB.

The Melting DOB measures 25.3 centimeters high and 31.5 centimeters wide. The edition is limited to only 300 pieces and features “©TM/KK MADE IN JAPAN” etched on the bottom of the figure and a stand alongside the artist’s signature and flower motif. 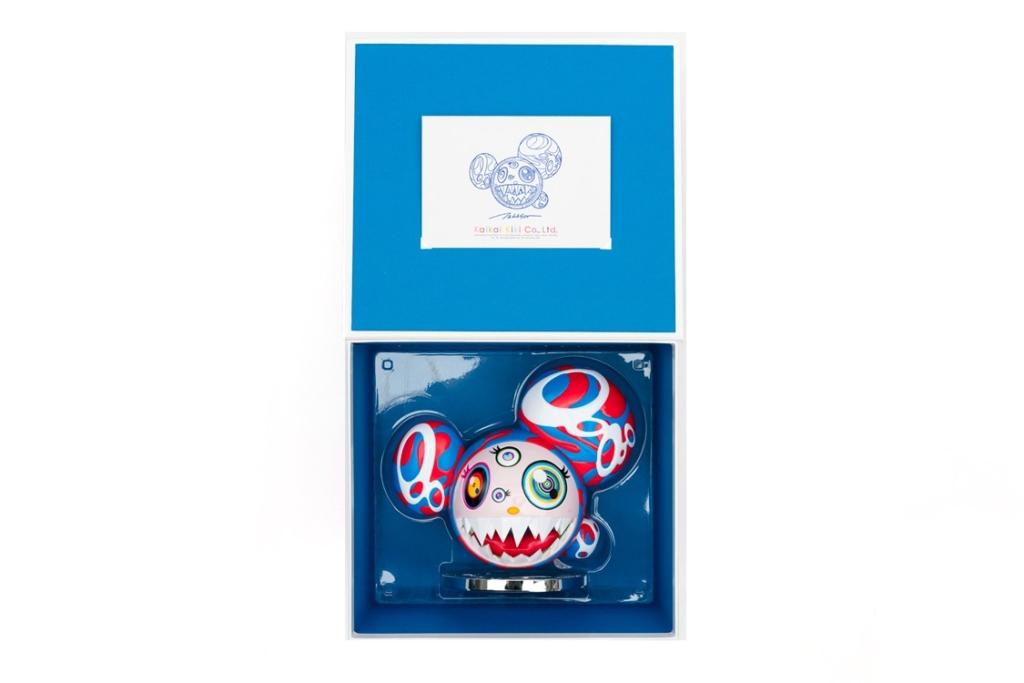 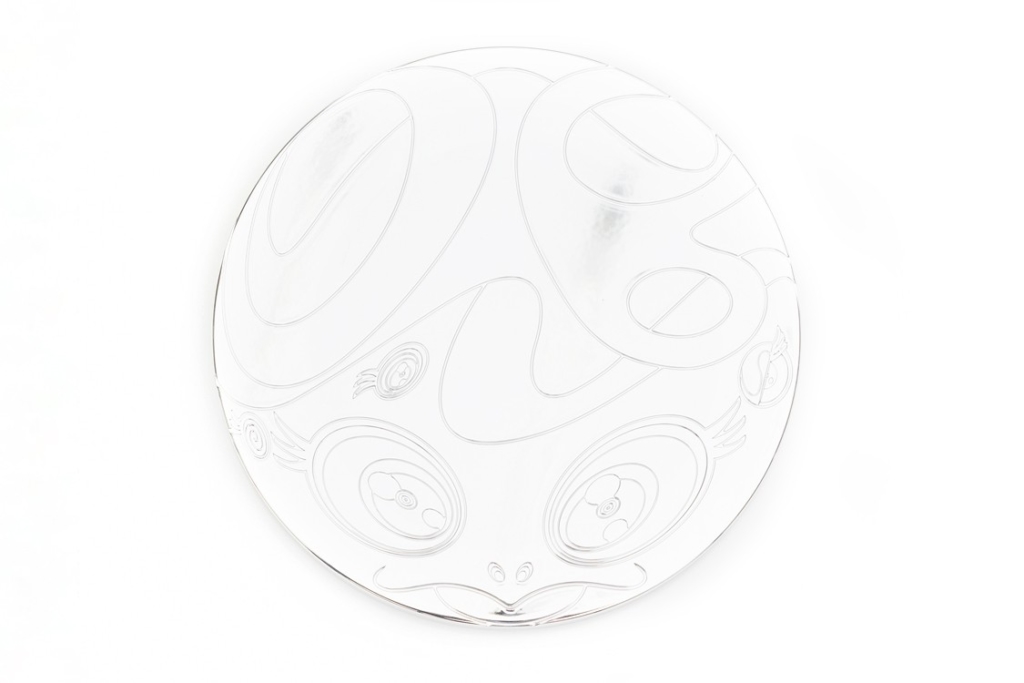 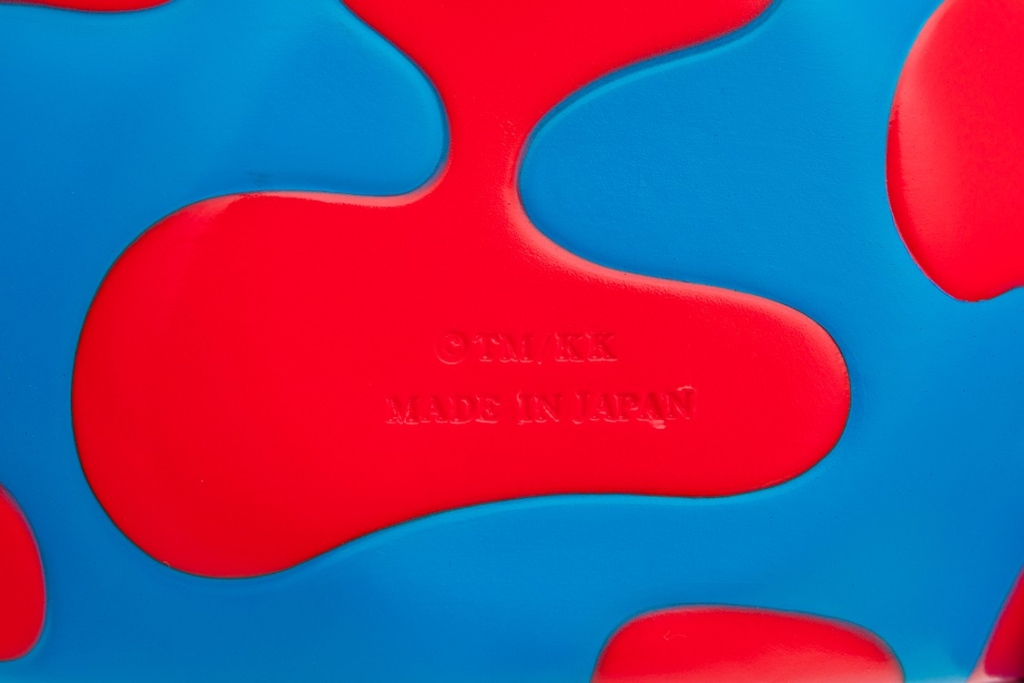 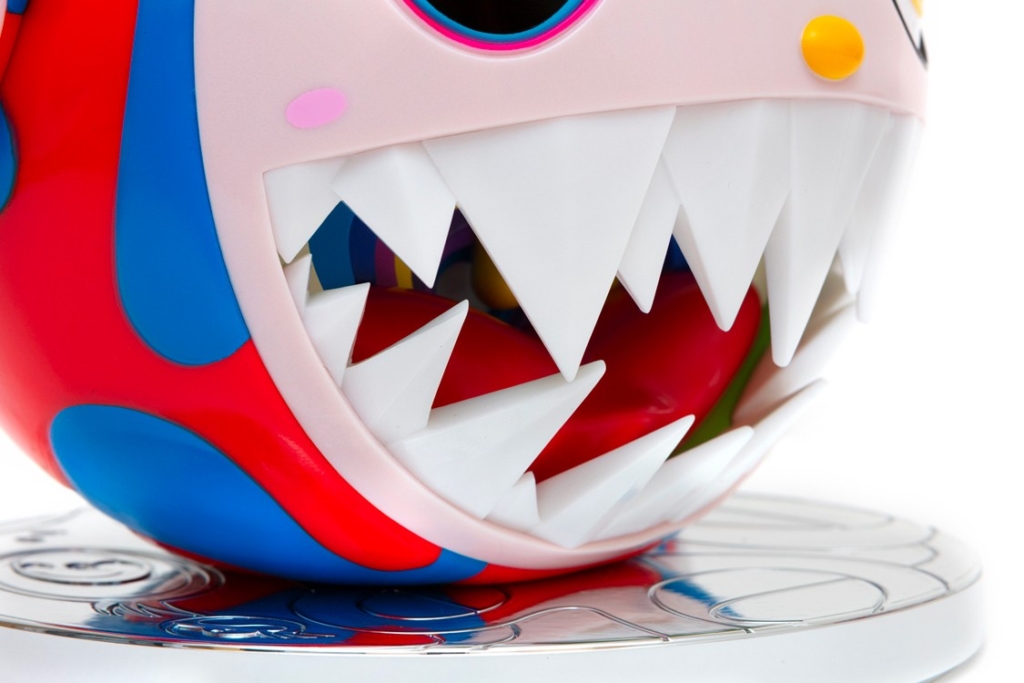