Spazio Maiocchi is a social space that originated in 2017 in Milan, founded by Carhartt WIP and Slam Jam. It is a place where art, design, and fashion blend to shape new cultural experiences. The space launched its new online platform called Afterimage in spring 2020, which kicks off with a retrospective exhibition by Toshio Matsumoto, curated by KALEIDOSCOPE.

Toshio Matsumoto, one among the seminal Japanese visual artists of the 20th century, was known for his documentary filmmaking, radical and provocative short and feature films. Being able to capture the theory behind his work in self-critical essays, the film director and artist approached cinema in an experimental way, much like his peers during the 1960s.

For more, check out Afterimage’s website to see something immersive and meaningful that stands out in the world of visual stimuli. 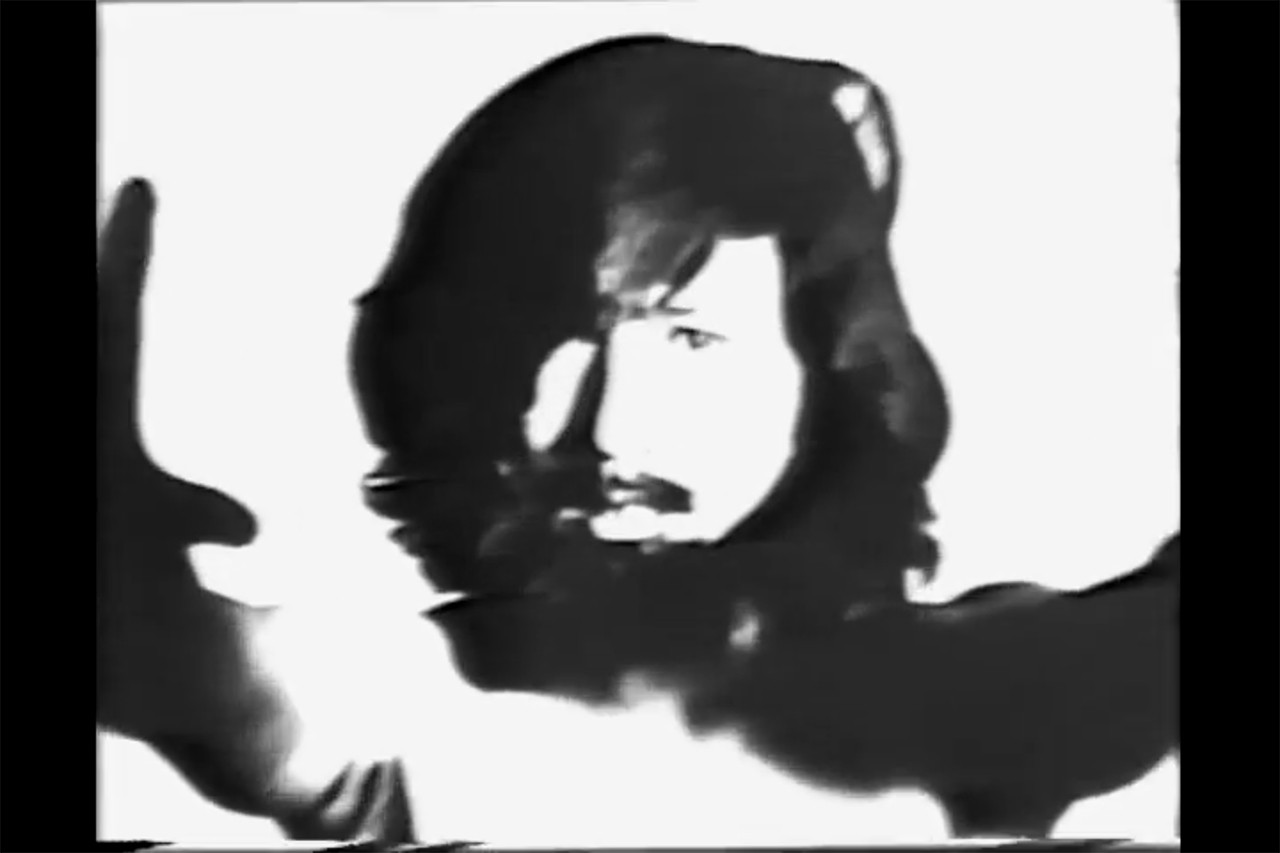 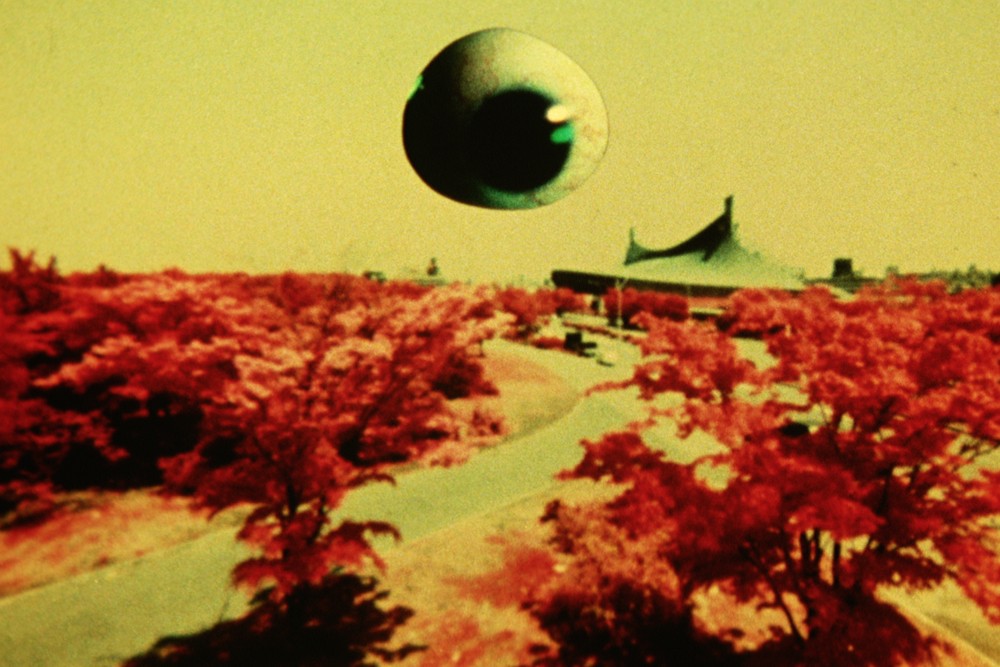 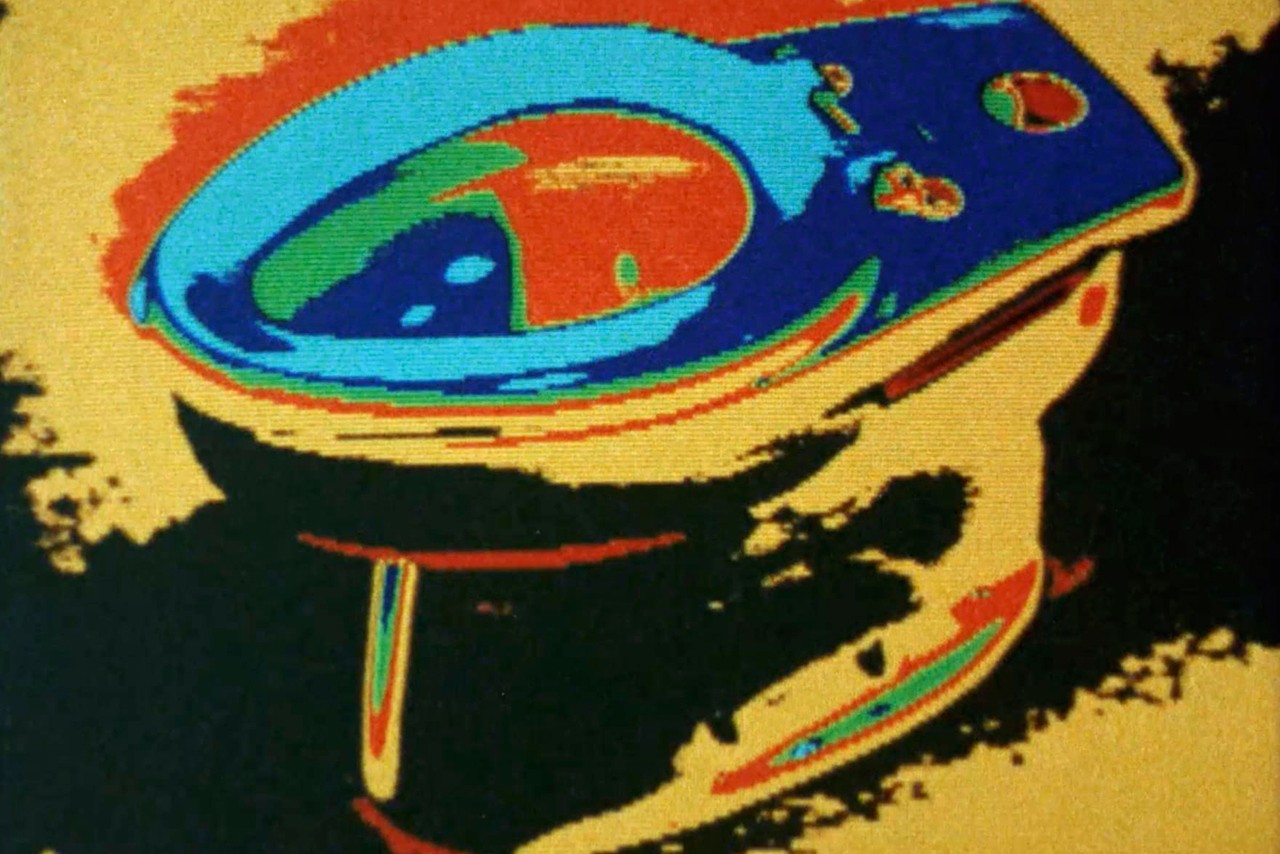