Sonia Szóstak was born in 1990. She studied photography at The Leon Schiller National Film, Television and Theatre School.For the past few years she has been collaborating with magazines, designers, musicians and actors. In 2011 she was not only featured by Fashion Magazine as the “best debutante” , but also by Le Book, for having produced one of the world’s best magazine-covers in 2010. In 2013 Sonia was invited to the Vogue Italia Exhibition ” A Glimpse At Photo Vogue” held at the Carla Sozzani Gallery at Corso Como in Milan. Szóstak’s photography can be seen at various group and solo exhibitions including shows that are part of Poland Fashion Week and Arts Festival. Recently she started creating videos for musicians (Pets Recording) and fashion designers (including H&M Stockholm Collection). She collaborated with many brands including OZON MAGAZINE , K MAG, Vain Magazine, 10 Magazine, MISBHV, Catz’n’Dogz, MOA Design .. 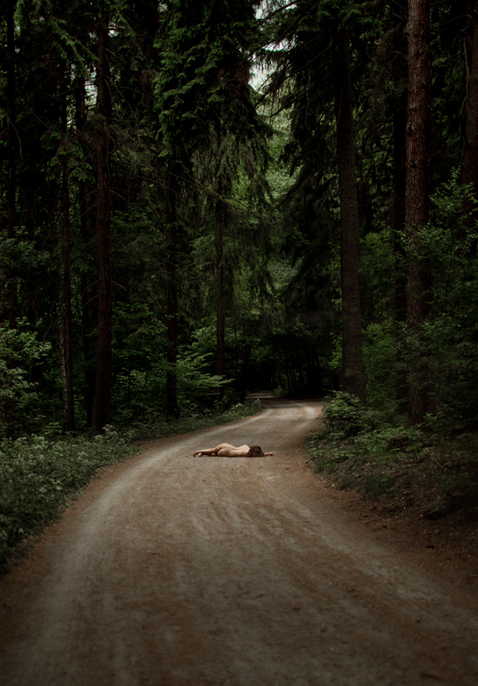 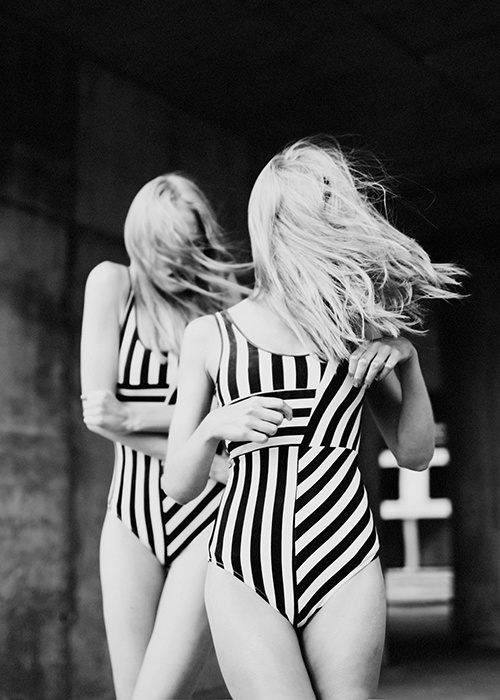 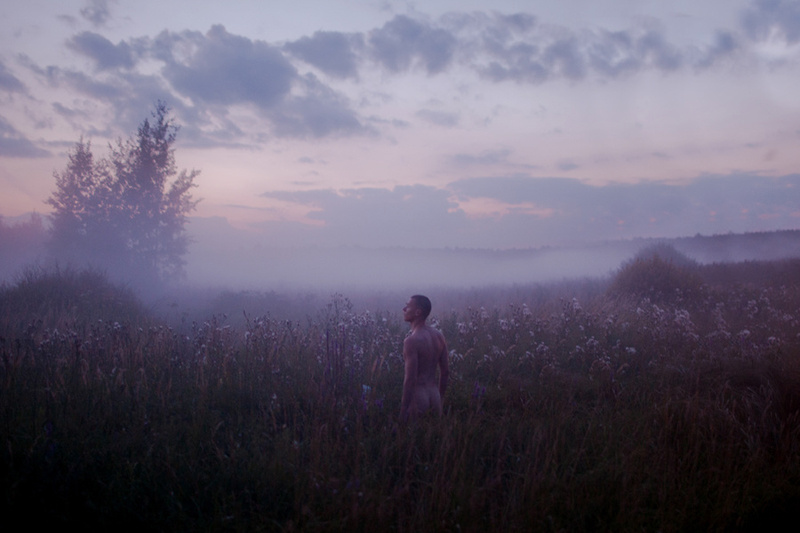 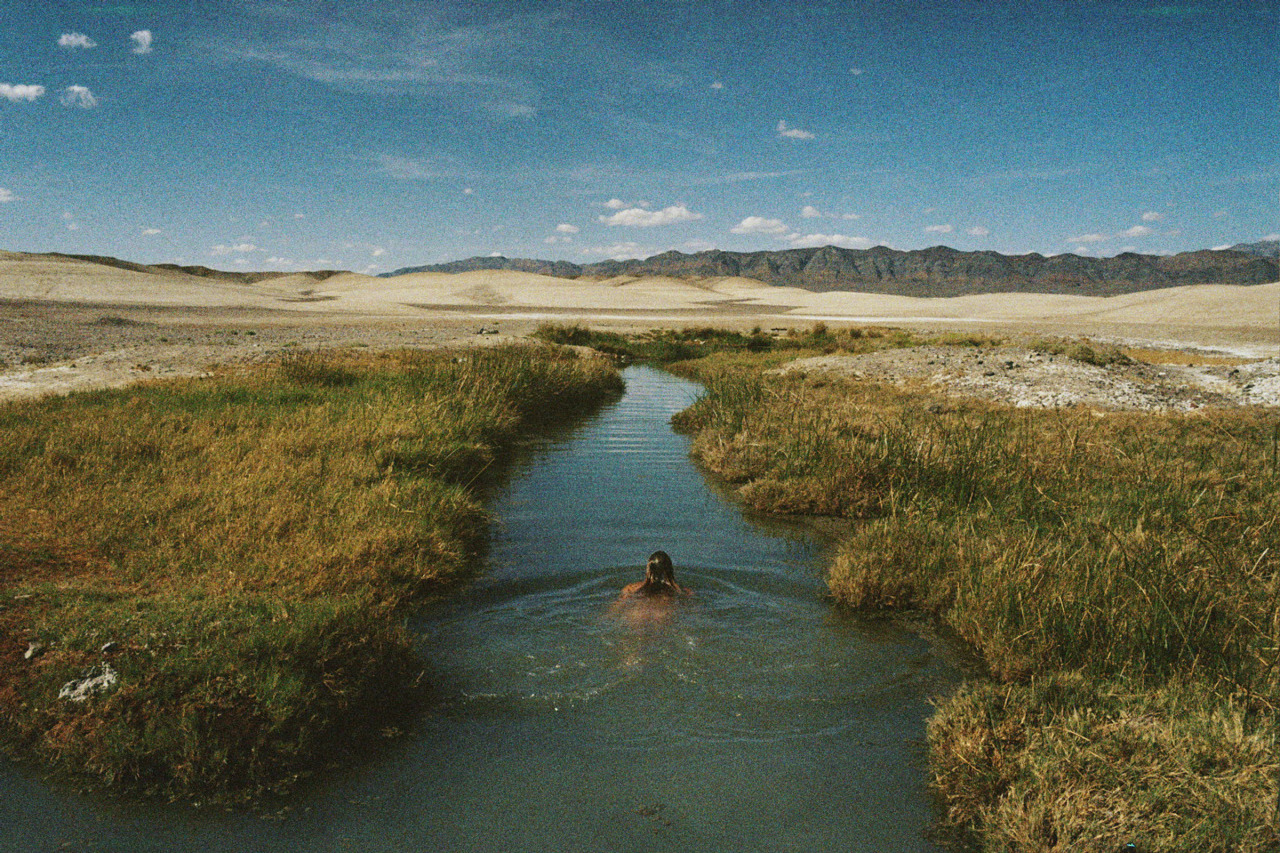 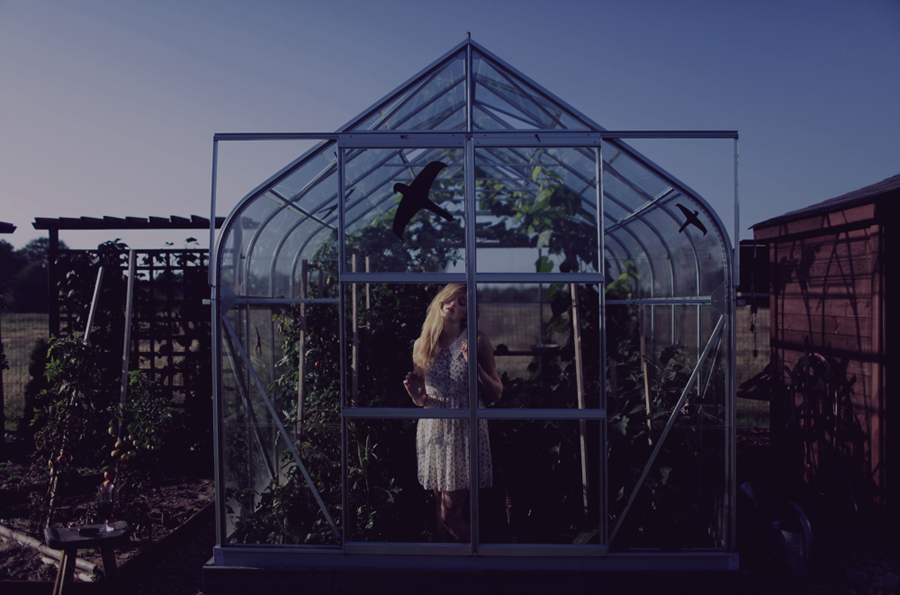 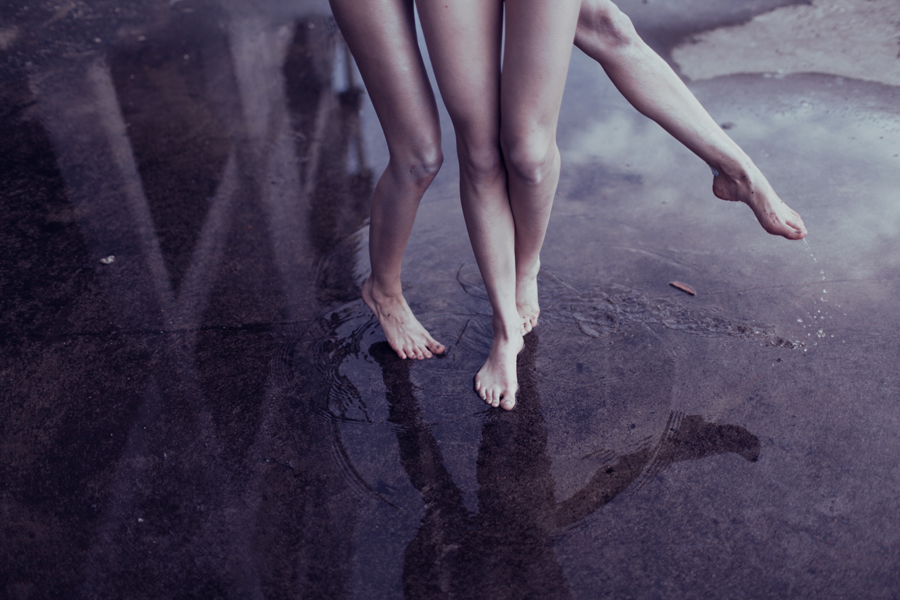 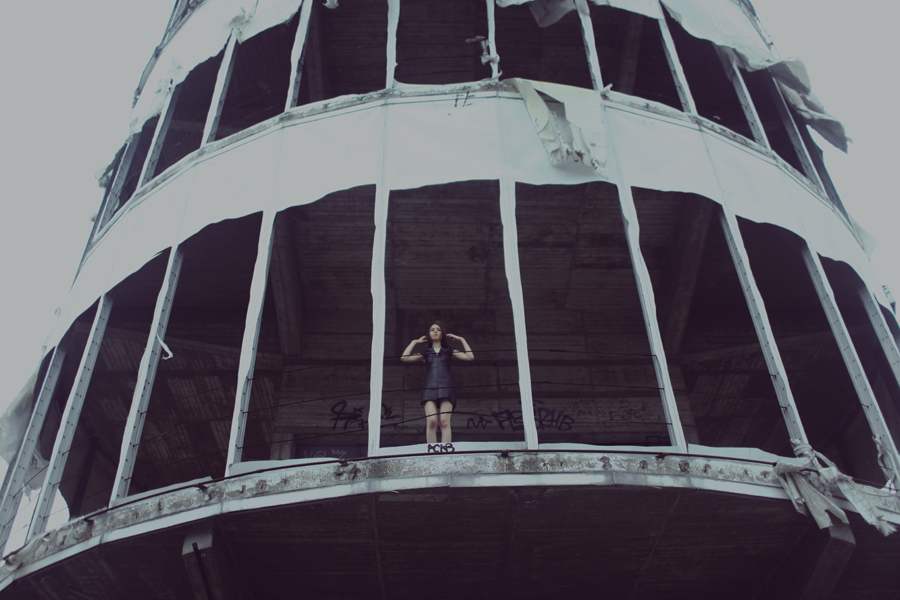 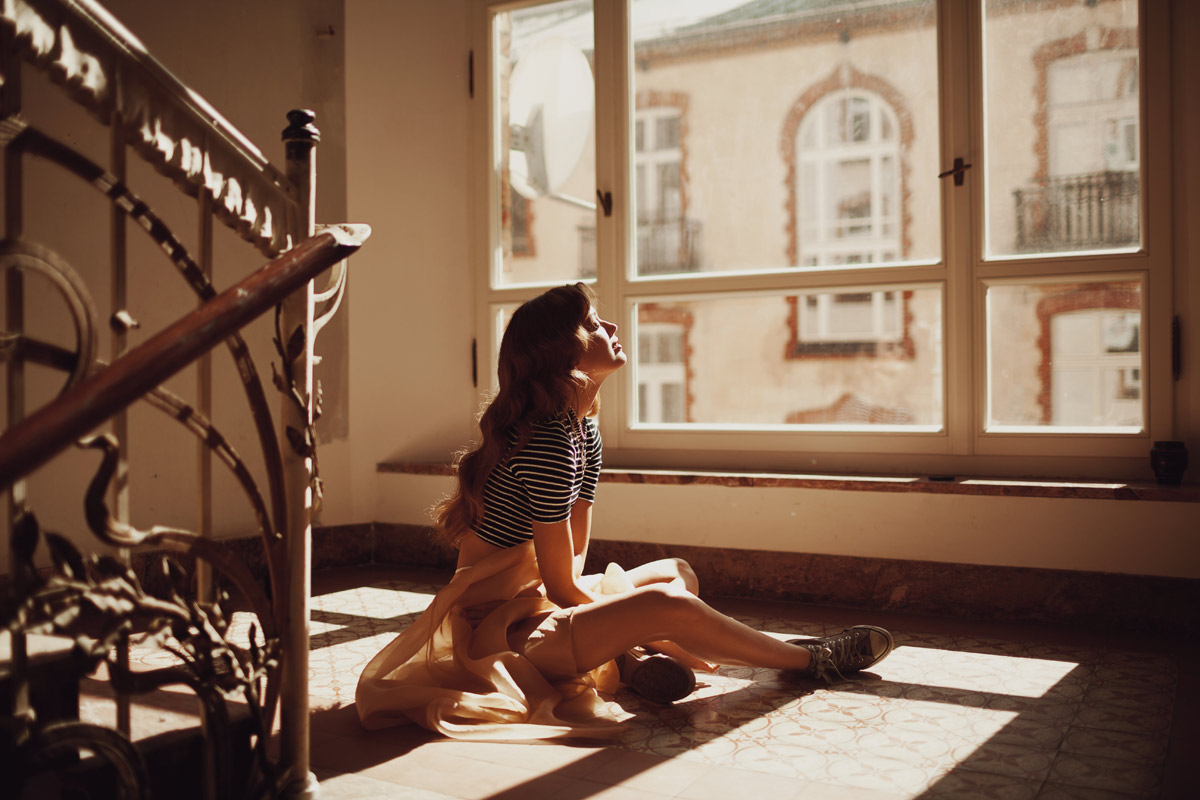 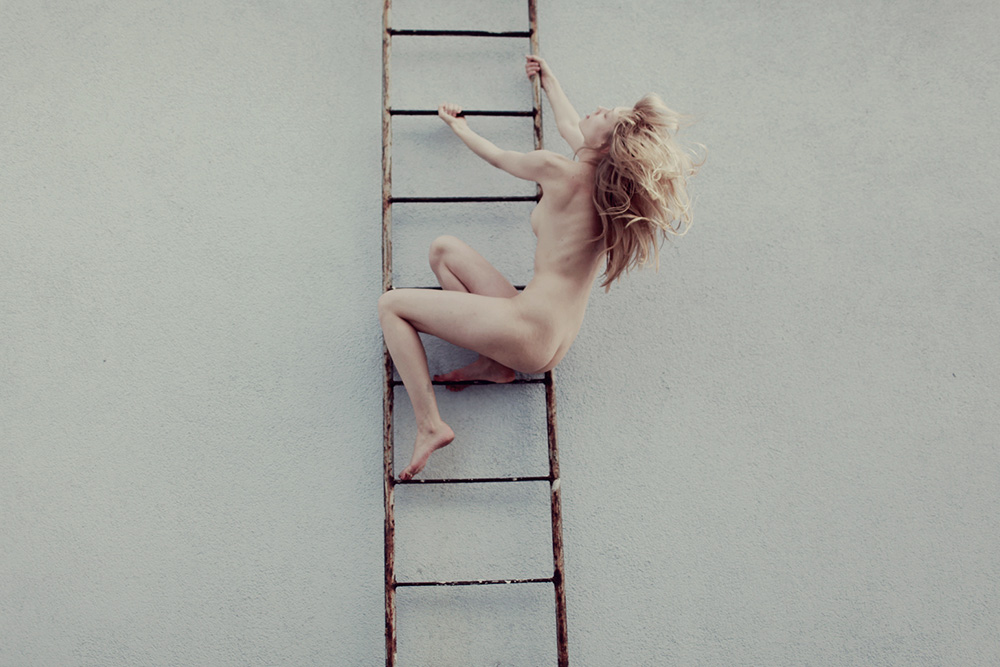 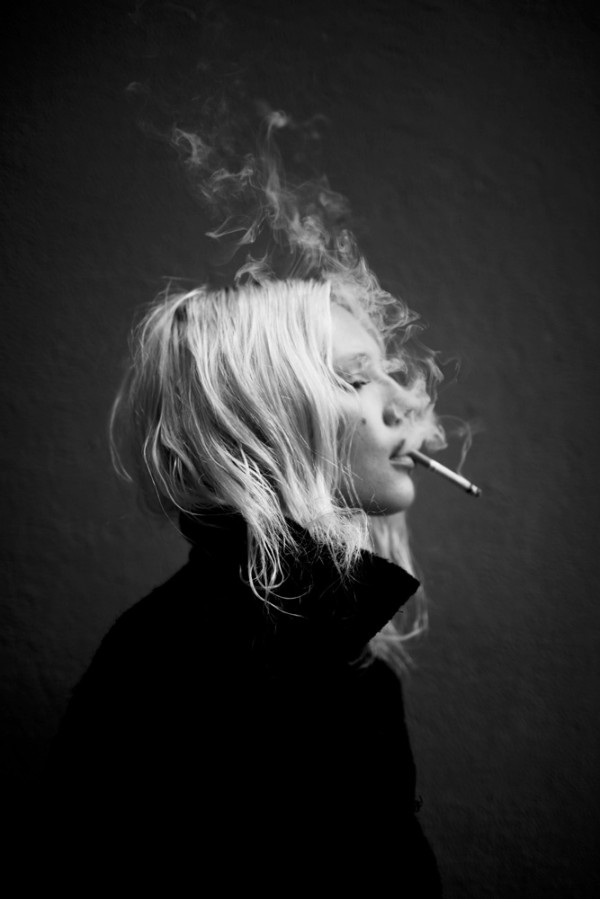 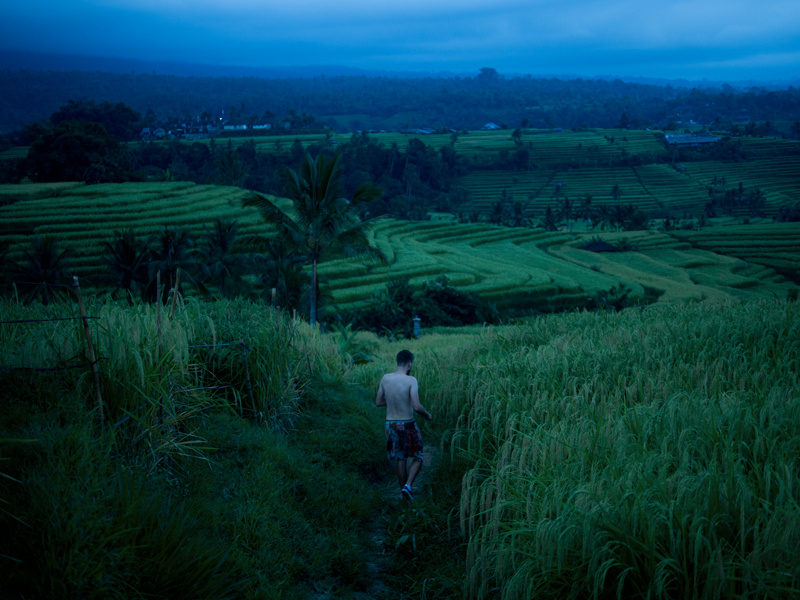 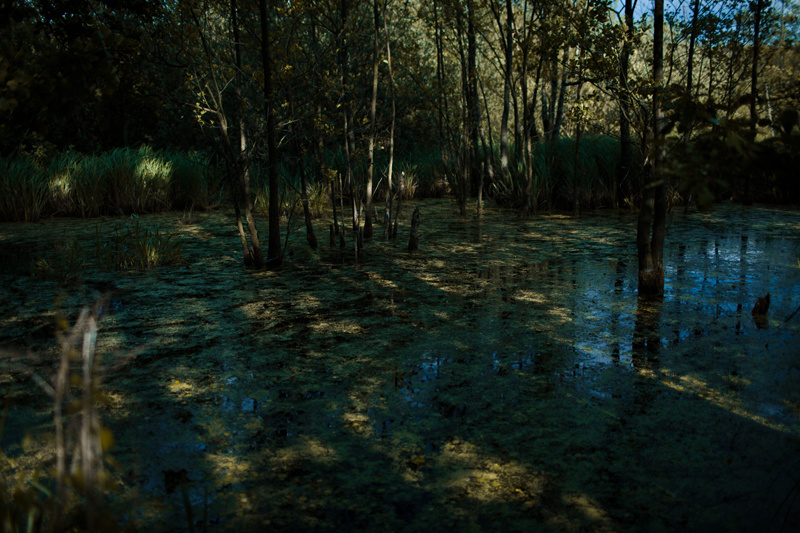 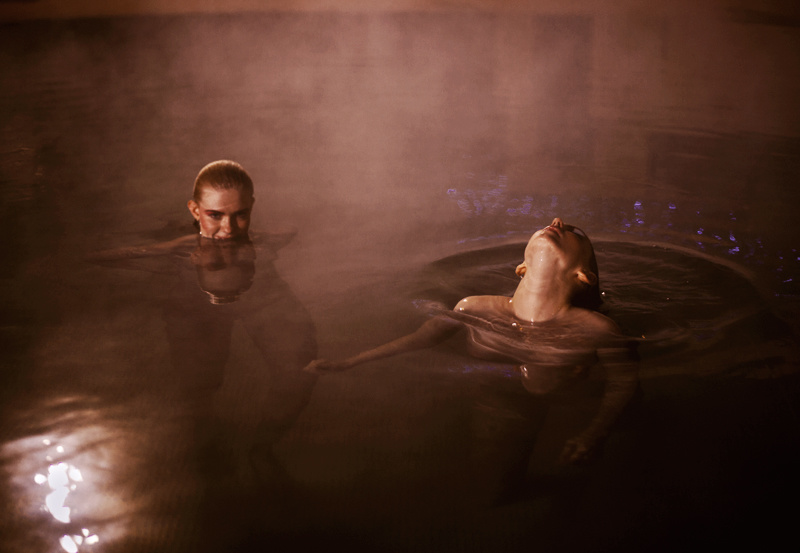 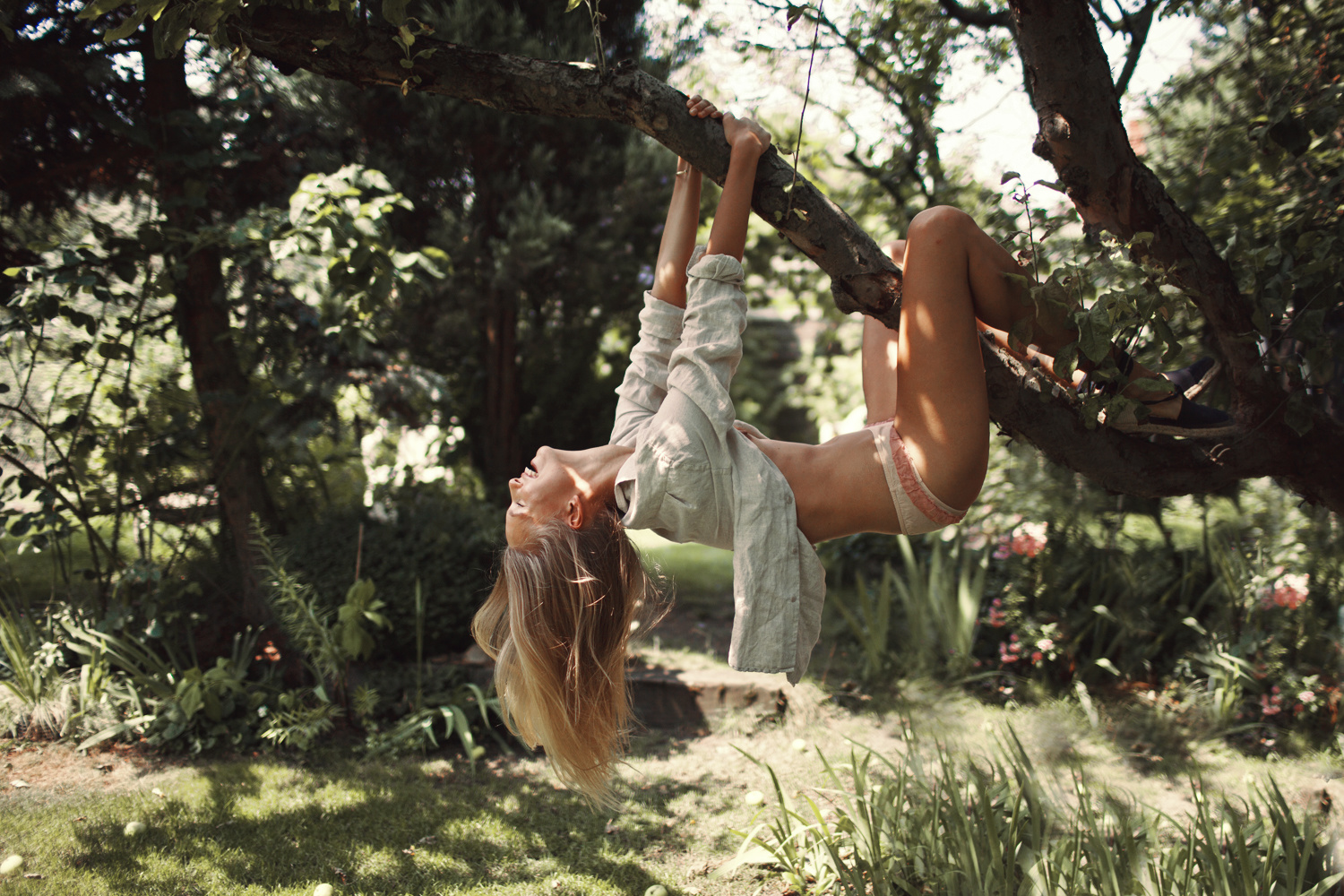 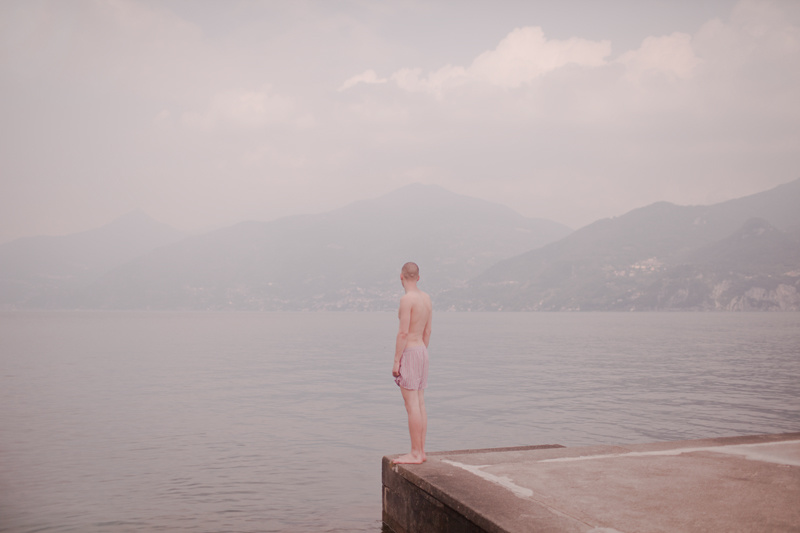 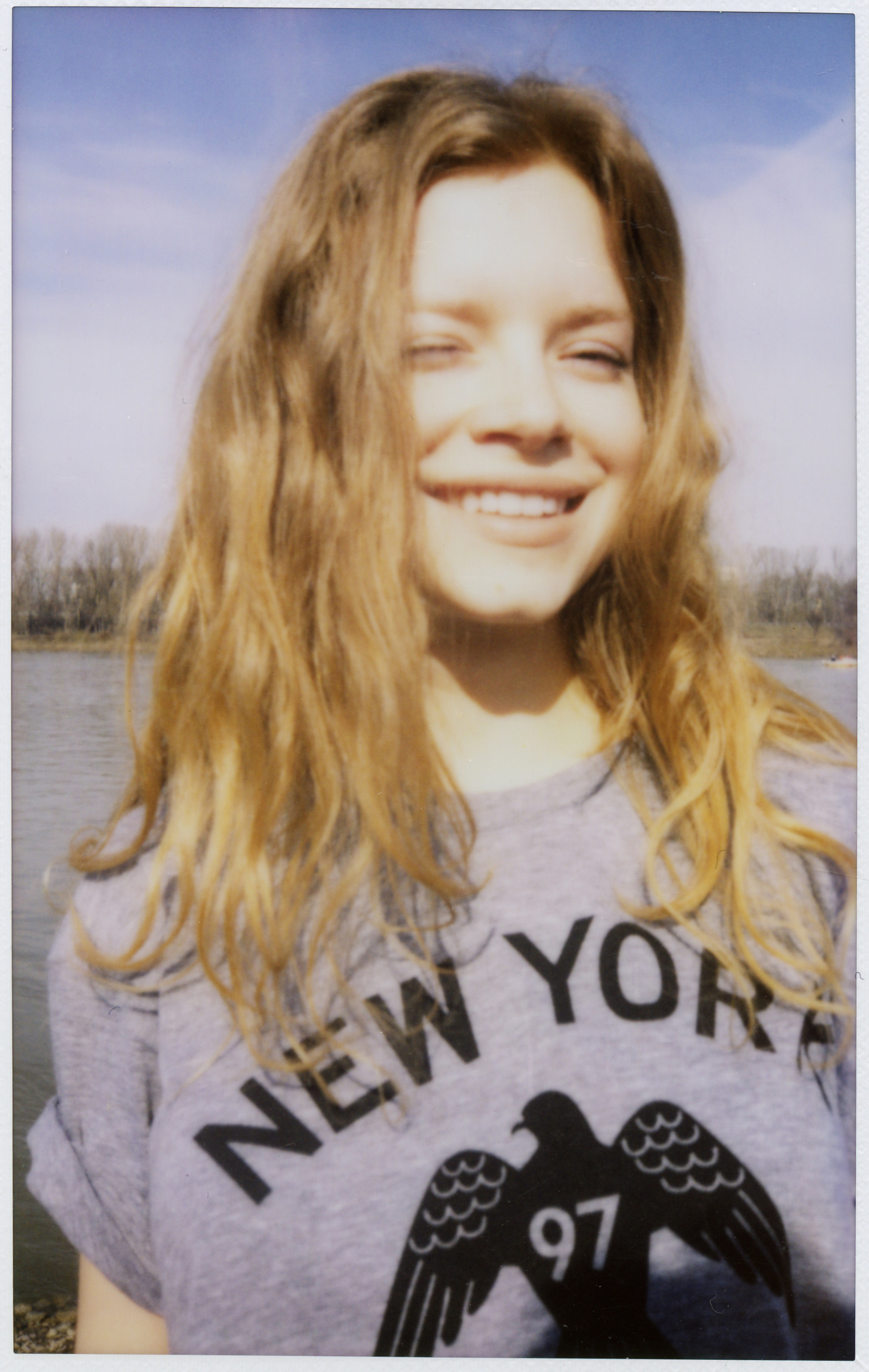