“I have so far photographed the girls, summoning through them my childhood and adolescence. In these works, the rare male presences still served as extras. In this work I wanted to explore male identity in a transition period at the end of adolescence. When and how does a boy become a man? What are the signs of this transformation? How is it different from previous generations? By questioning the masculine identity at the passage to adulthood, I approach the notions of gender and otherness at the beginning of the 21st century.

I did this work in St Petersburg where a new generation of Russians is emerging. It was born when the Soviet Union collapsed. Son of the new middle class, these young Russians are now twenty years old and are at odds with their elders: they come from all over Russia and have chosen Saint Petersburg as the place of their new life. At odds with a Russia entangled in the weight of its systems, they are resolutely modern, turned to art and culture, connected with the rest of the planet, and they take over the codes of the world in motion.

Already familiar with Russia, I worked on these young men as I did with young Russian girls, in a changing society where the relationship to the status of man, manhood, the image of self and all codes of the genre are completely revisited. This fresh “new man” that is defined there is one of the witnesses of the mutations of our time and I know how to find signs and traces of these mutations. ” 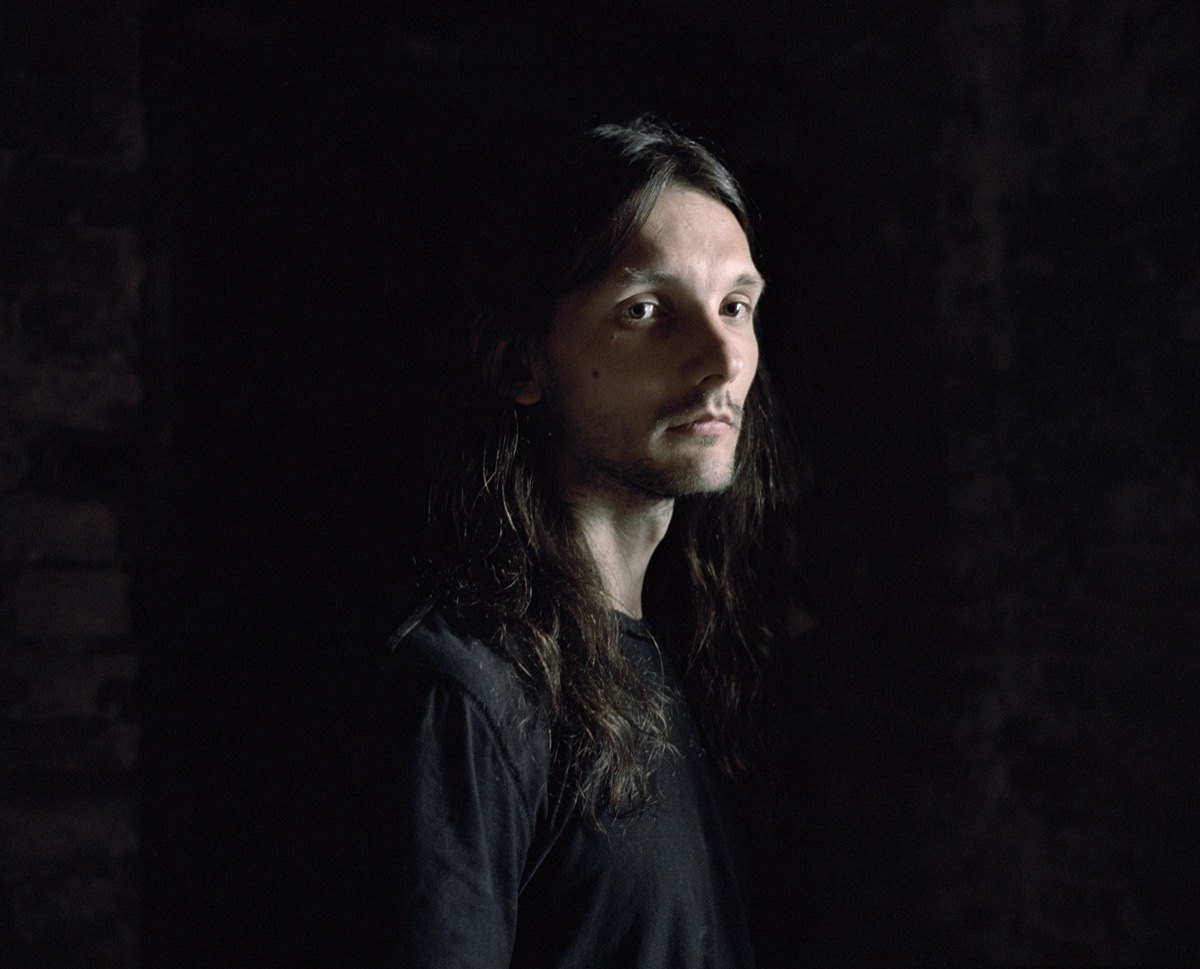 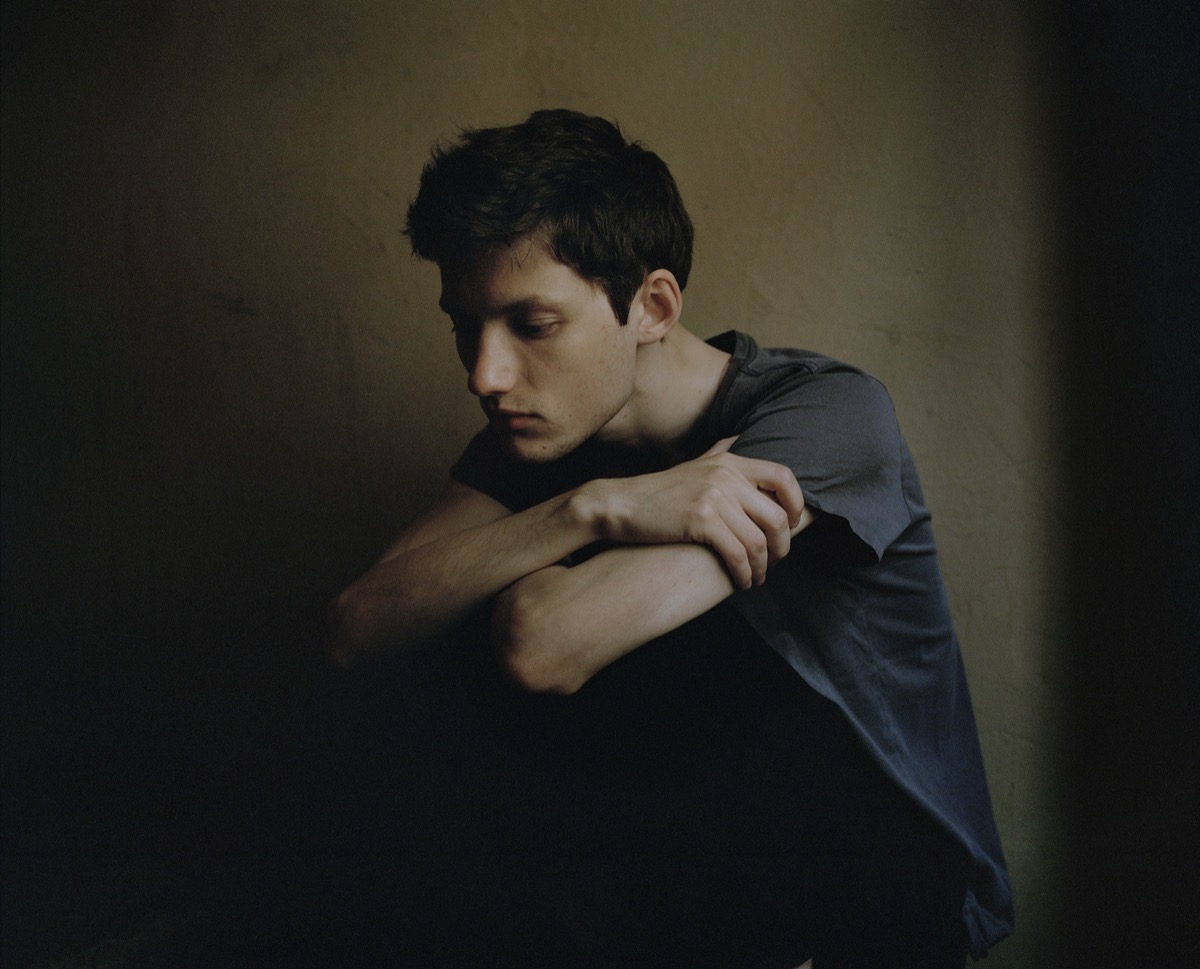 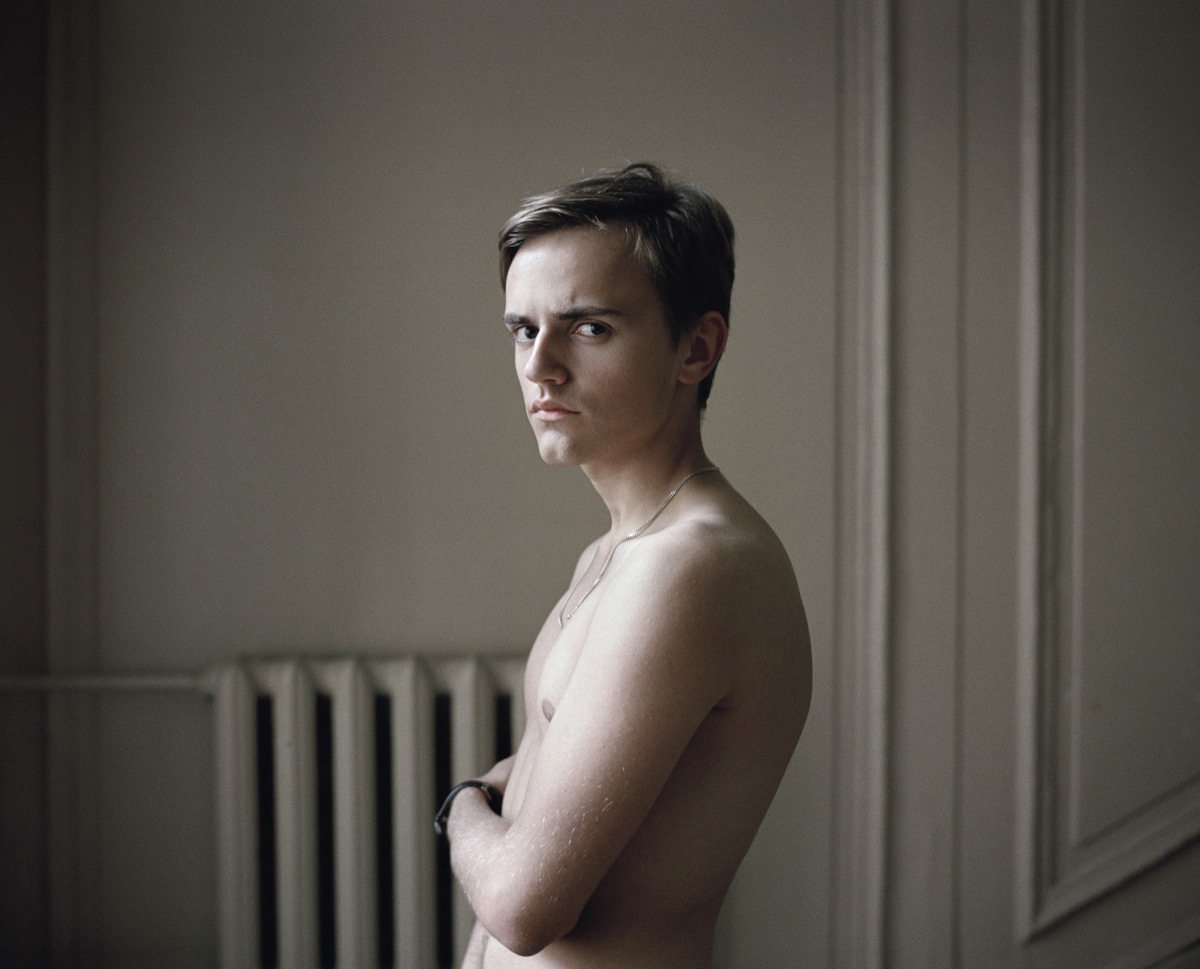 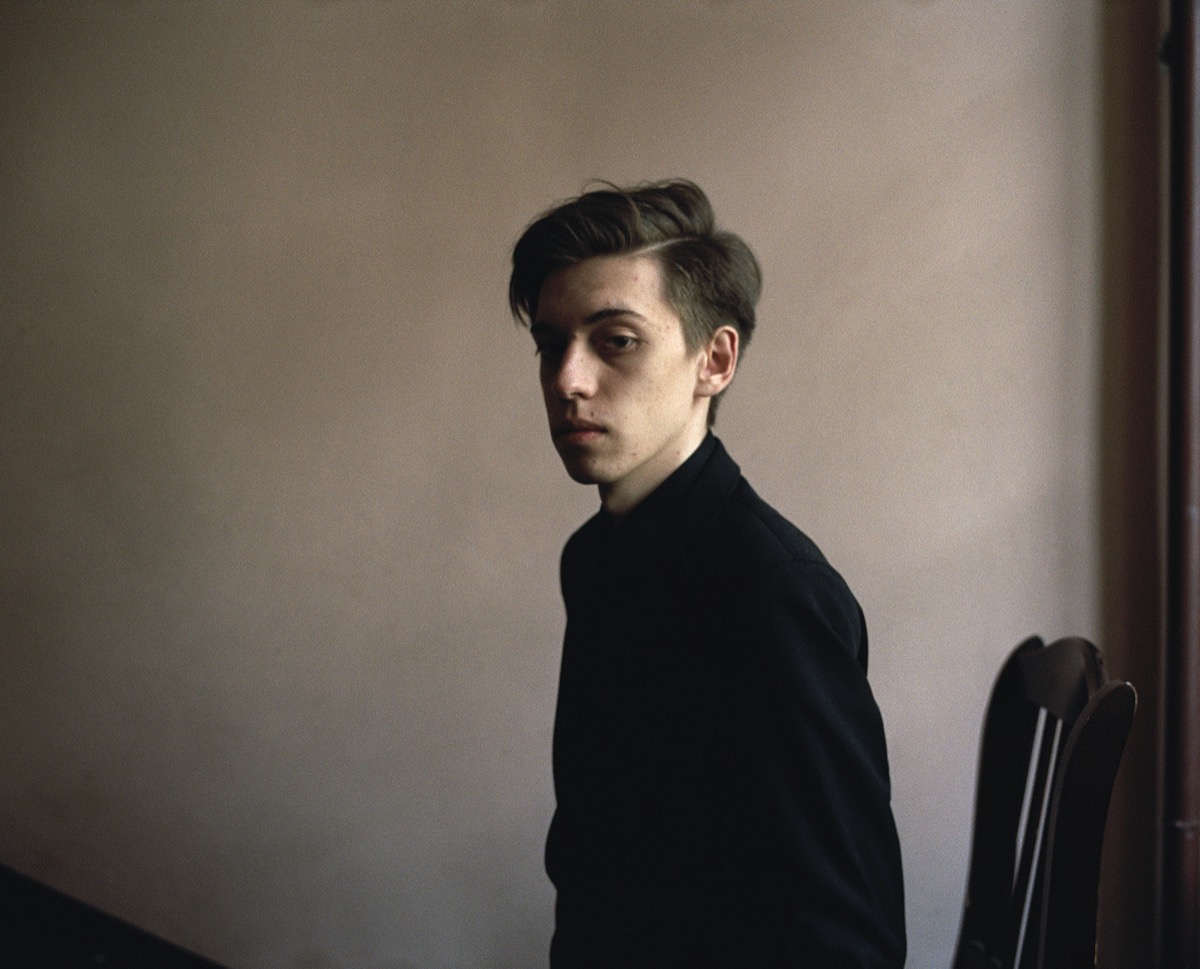 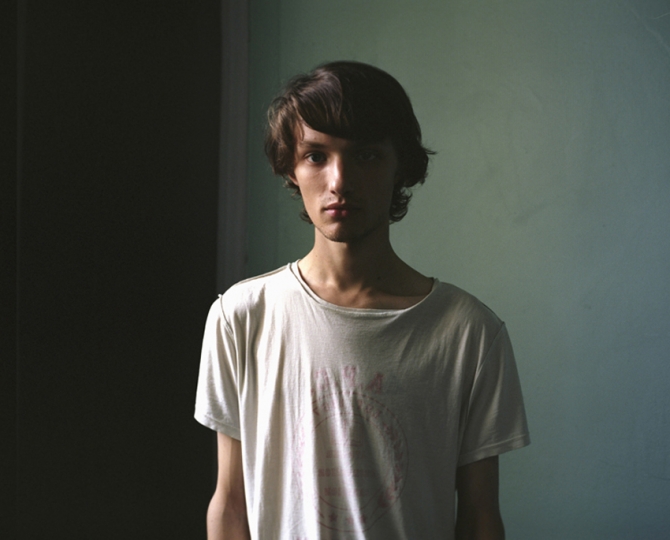