It has been confirmed that a number of key McQueen archival pieces will be put up for auction. The Alexander McQueen Archive of Ruti Danan will conclude on February 22. Offered by RR Auction on February 22, 2020, the 74-pieces capsule archive of rare early work—including garments handsewn by McQueen himself, including several displayed at the MET and V&A—have been carefully conserved by the former head of McQueen studio and friend, Ruti Danan.

Most of the 72 pieces shared with the Boston-based RR Auction are hardly been worn. The pieces are coming from some of his most infamous collections, including his earliest collections AW94 ‘Banshee’ and ‘Dante’ AW96 presentations.

“It’s a world-class private collection of rare and one-of-a-kind early Alexander McQueen items,” said Bobby Livingston, Executive Vice President at RR Auction. “This is a once-in-a-lifetime chance to own such a unique portion of fashion history.” 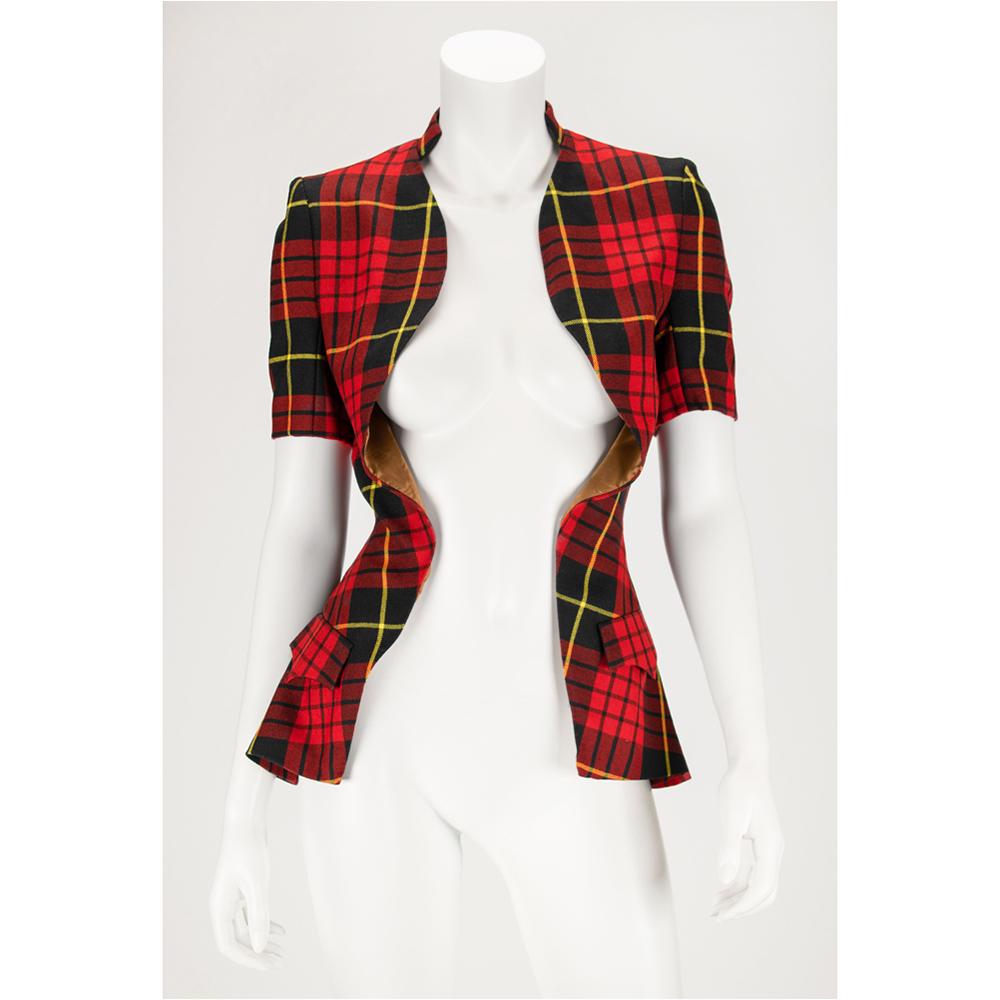 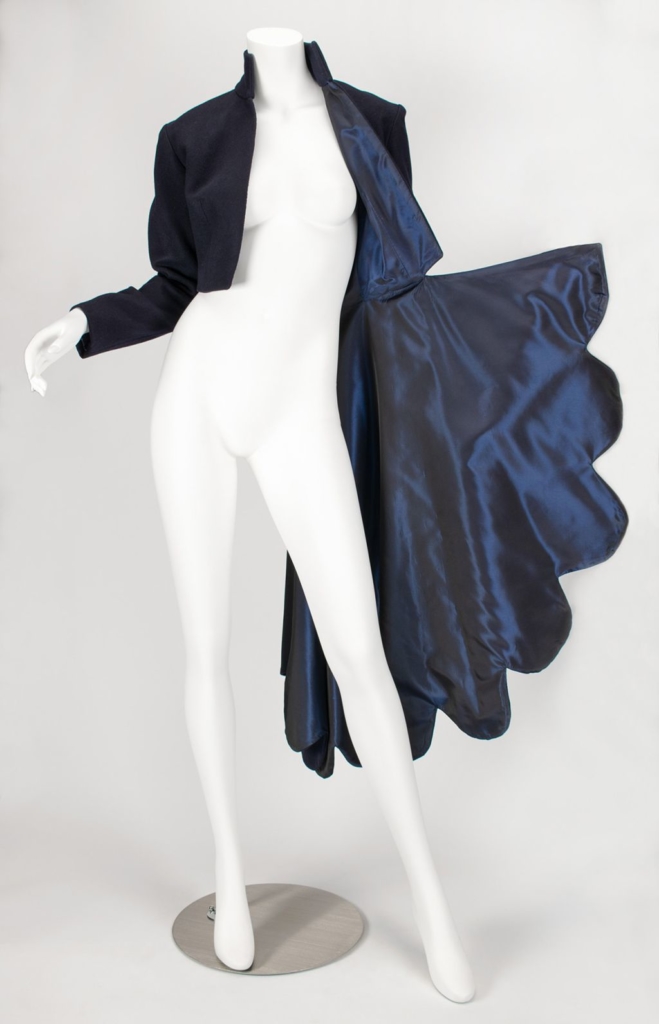 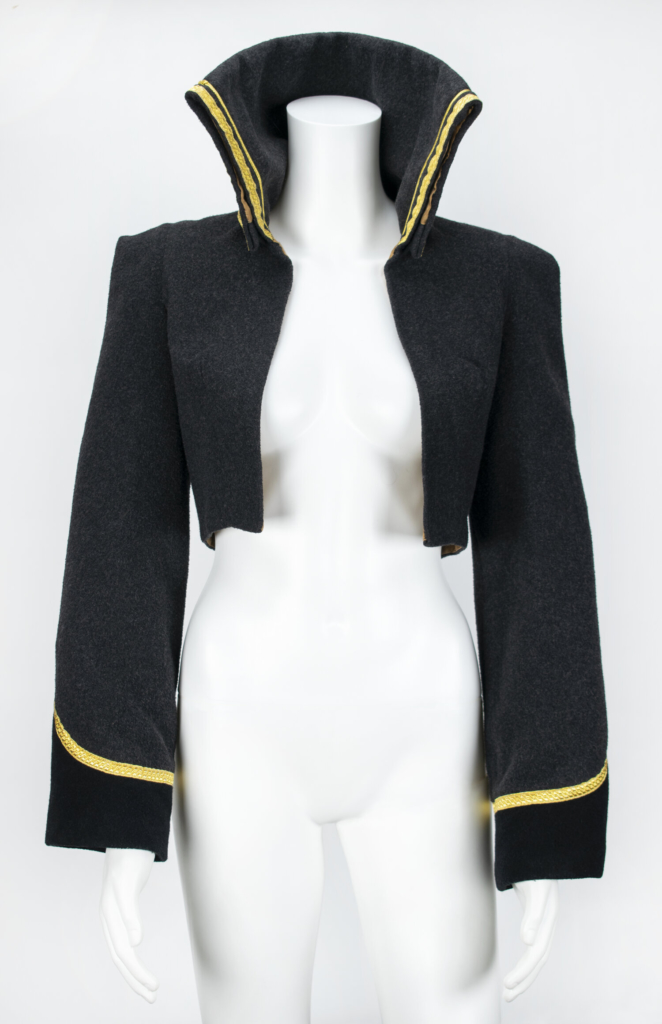