Despite lasting only three issues and one comprehensive overview volume First, Abandon the World of Pseudo-Certainty, the influential Japanese magazine Provoke managed to establish a cherished art style centered around rough-hewn, grainy, and often out of focus photography — initially ridiculed, then later upheld as innovative and forward-thinking, the magazine’s photos and essays mainly addressed cultural and political upheaval during the 60s, as in Japan so in the rest of the world.

Now, the legendary Japanese photography publication, originally conceptualized by photographer Takuma Nakahira and art critic Koji Taka, will return to shelves in November under the Japanese bookshop NITESHA which is set to reprint all three extremely rare original volumes of Provoke which was a doujinshi (self-published magazine) during its times. The bookstore is now looking to change that with its re-printed iteration of the magazine. This detailed replication is important to the bookstore, who provided the following statement on its website:

We were fortunate to be able to purchase all three volumes of Provoke. Rather than merely putting them back in the market again for profits, we have decided to make a reprint of these extremely rare and inaccessible issues that are currently only owned by a limited number of connoisseurs. Striving to stay close to the original publications as much as possible, we are making this reprint available to many [at] a reasonable price and [are] highly looking forward to seeing how today’s society will respond to the work.

Provoke volumes 1, 2, and 3 are available for preorder via the NITESHA webstore, accompanied by English and Chinese translation booklets, and delivery starting from November. 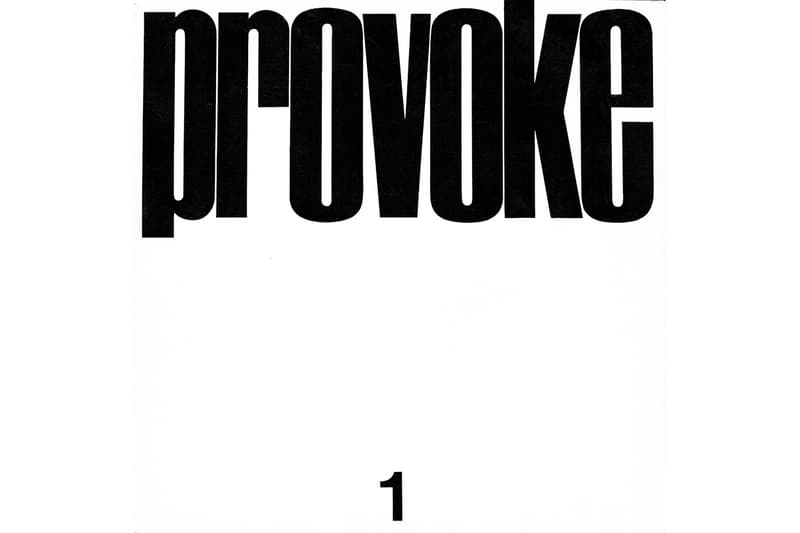 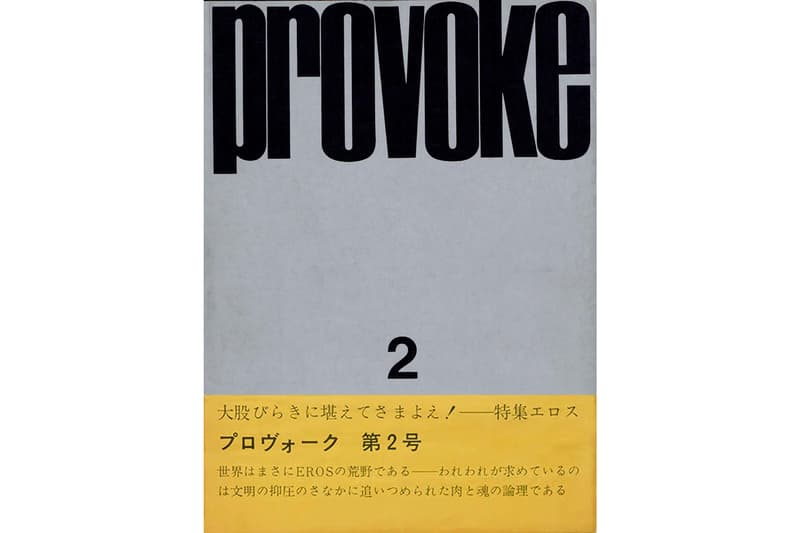 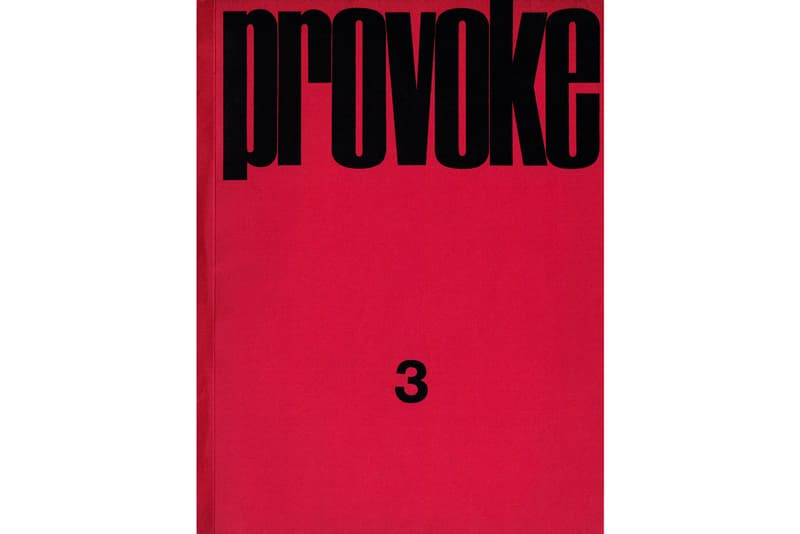 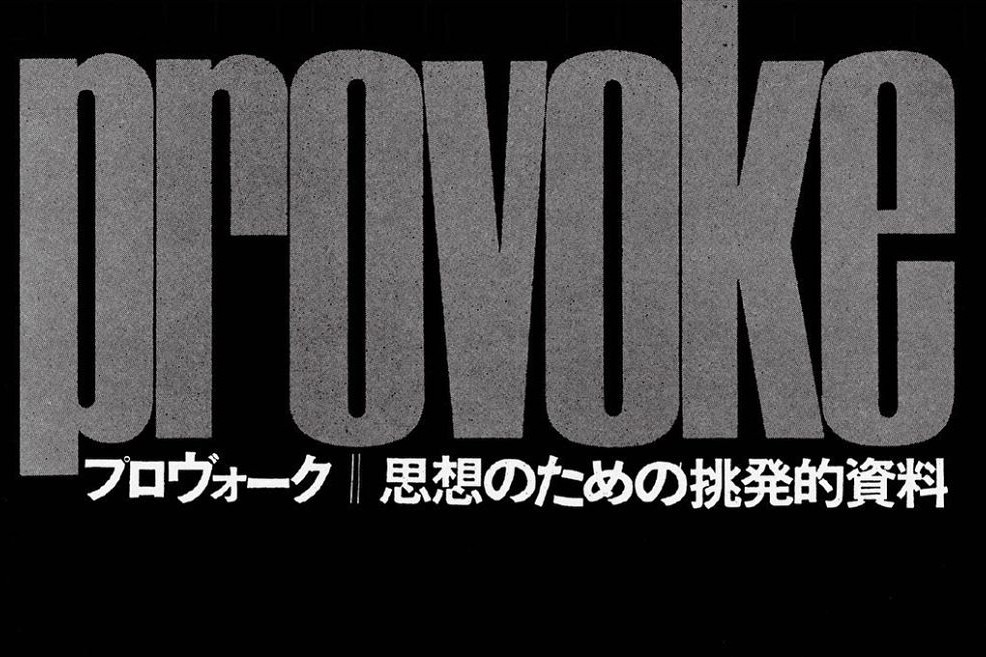