Following the success of its predecessors Godzilla: Planet of the Monsters, Godzilla: City on the Edge of Battle, and Godzilla: The Planet Eater, Netflix has announced a new Godzilla anime series titled Godzilla Singular Point.

Featuring all-new characters and an entirely new story, the anime will be directed by Atsushi Takahashi in collaboration with anime studios Bones and Orange. The design of the kaiju will be taken care of by Princess Mononoke and Spirited Away’s Eiji Yamamori, and will most likely feature a mixture of CG as well as hand-drawn animation. Kan Sawada will serve as the composer, with Toh Enjoe as editor and writer, and Kazue Kato as character designer.

Netflix’s Godzilla Singular Point will start streaming in 2021, alongside its premiere on Tokyo MX in April 2021. 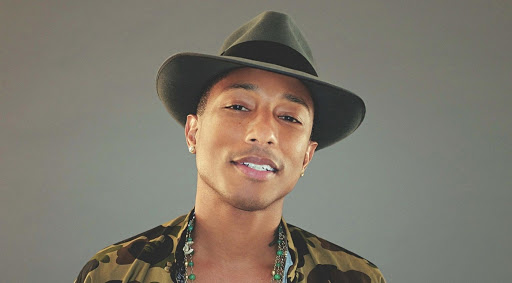 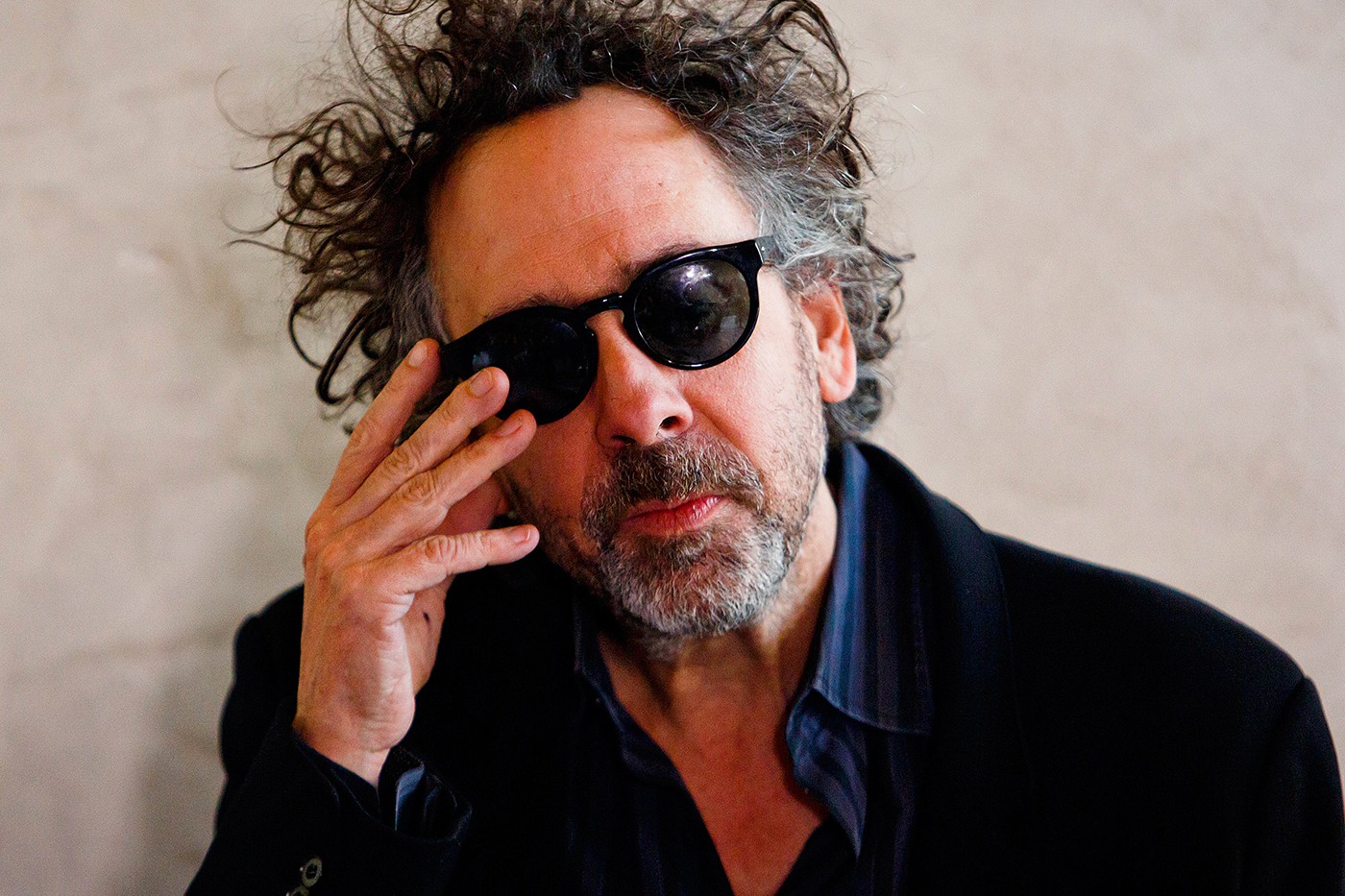 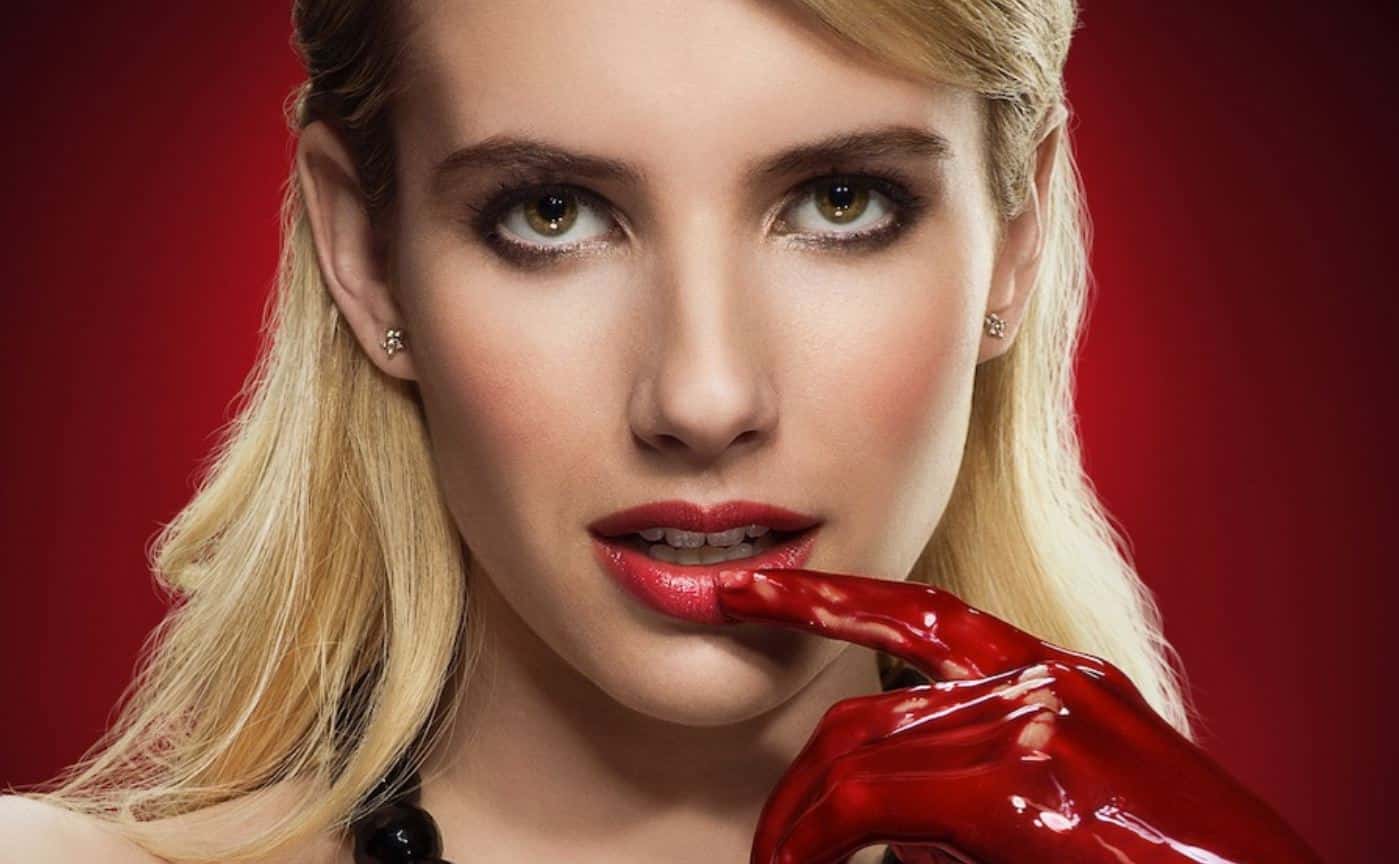