Science lovers and space heads, and all of those who are ready to explore, will be thrilled to learn that NASA and LEGO have unveiled the Space Shuttle Discovery kit, complete with the Hubble Space Telescope, which was launched during the agency’s STS-31 mission in 1990.

The build is complete by combining a total of 2,354 pieces, measuring a 1:70 ratio in size compared to the shuttle. The set highlights NASA’s Dr. Kathy Sullivan — the first American woman to walk in space — and celebrates the 40th anniversary of the first space shuttle flight.

Take a look at the set below. NASA and LEGO’s Space Shuttle Discovery kit is priced at approximately $200 and will be available on the LEGO webstore starting April 1. 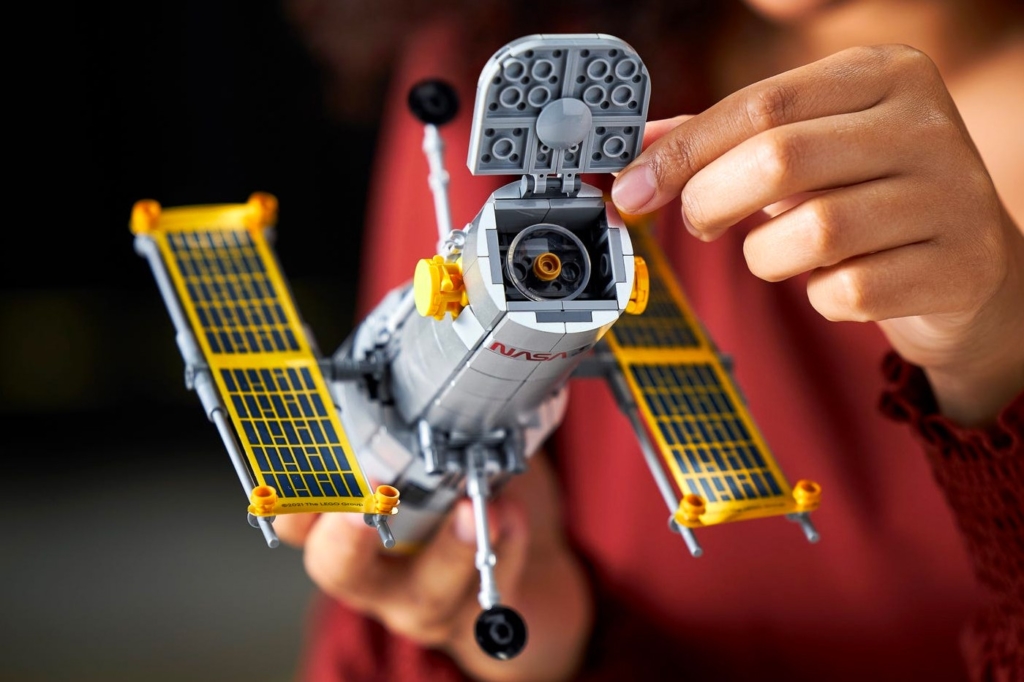 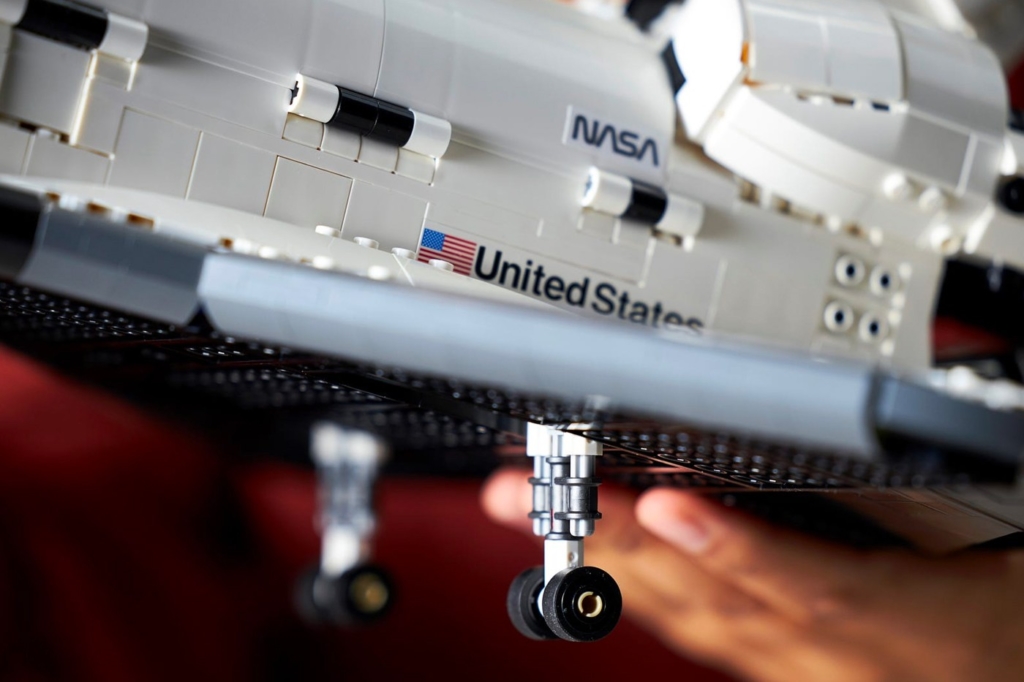 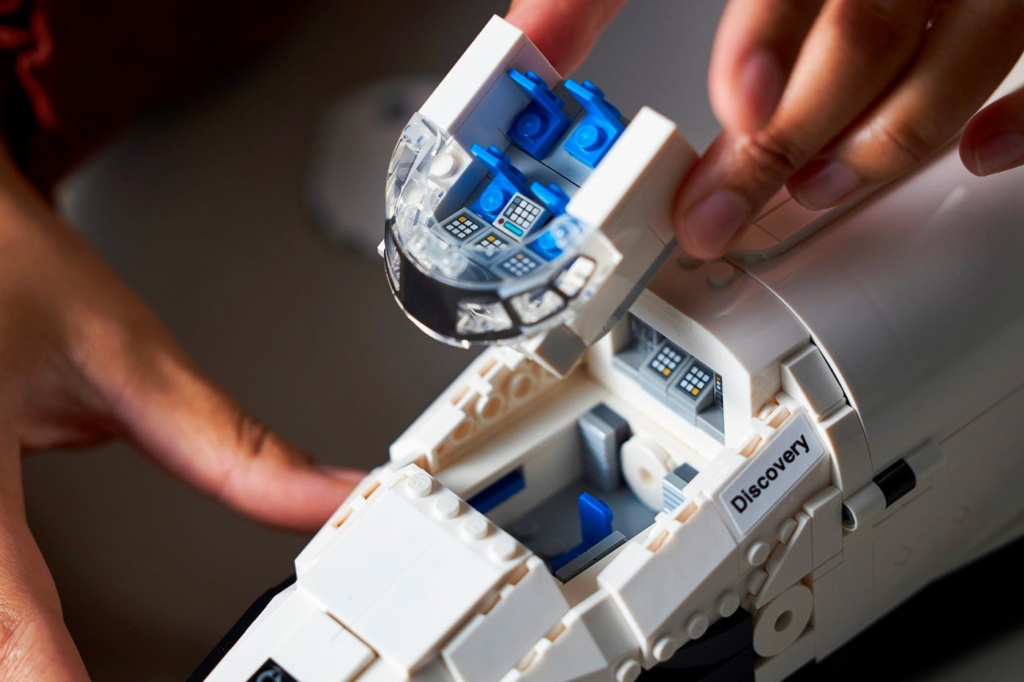 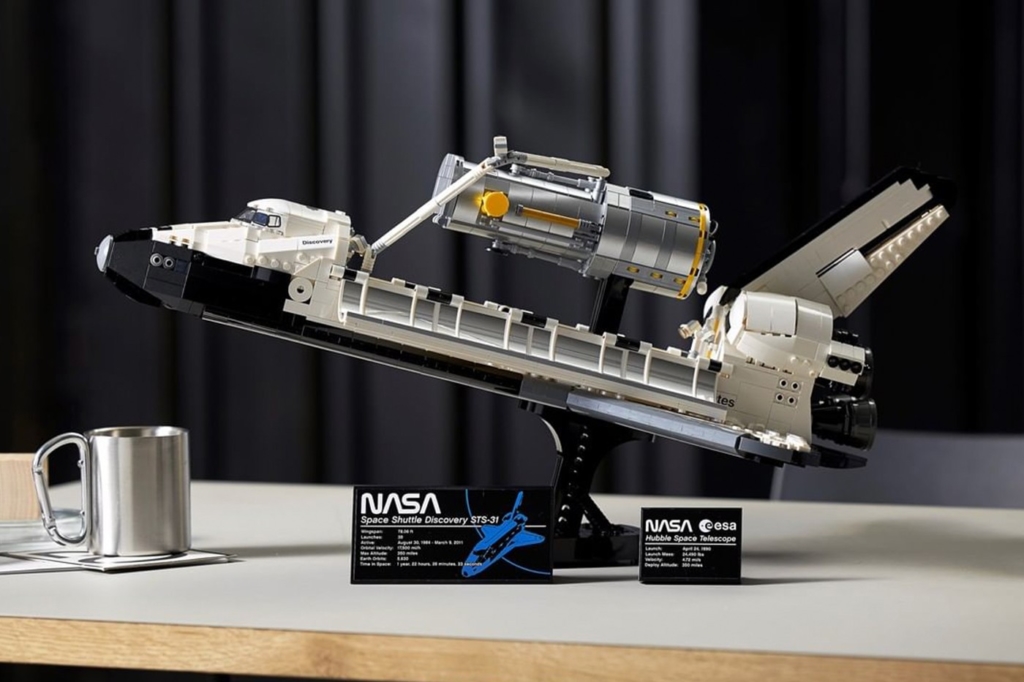 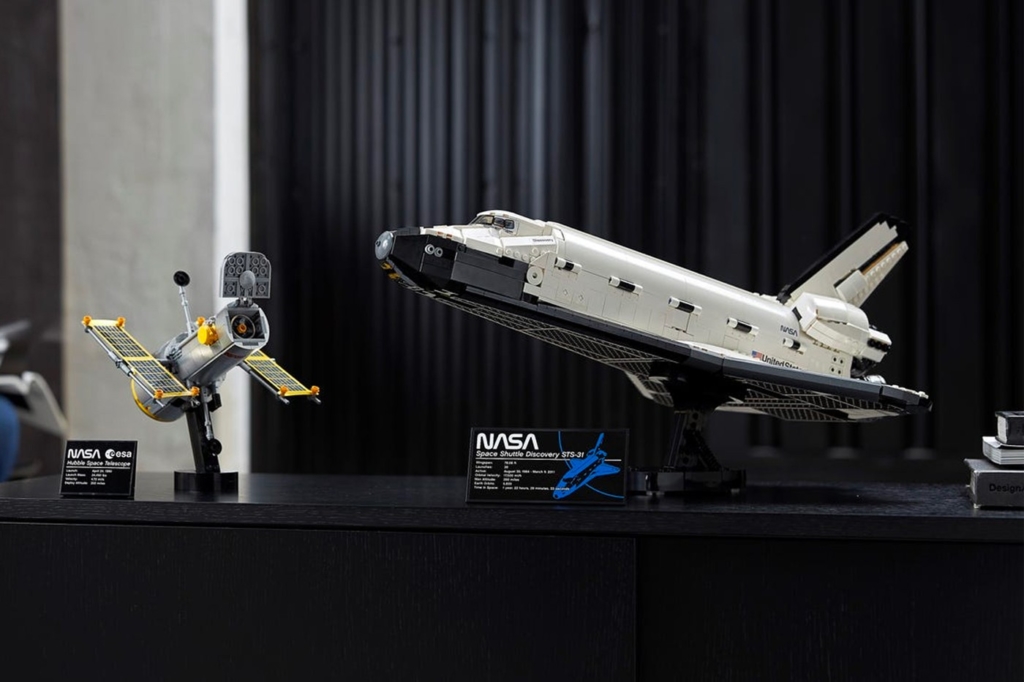