“My Chosen Family“ – with Leena Al Ghouti in Dubai

A short film about the meaning of home and community that provides an intimate glimpse into the identity, aesthetic, and creative expression of Dubai’s youth.

As part of the « She’s Mercedes » initiative, a platform dedicated to inspire, connect, and empower women to unleash their best, the short film « My Chosen Family » follows Leena Al Ghouti, a 28-year-old creative, to the U.A.E.

With her 270k Instagram followers, Leena is one of the most visible faces from the Middle East and has been featured in magazines such as Vogue or Harper’s Bazaar. Her active Instagram account is a reflection of her life and personality: a mix of street-style shots, and aesthetic observations of everyday life, takes us with her on adventures all around the world. (Fun fact: a lot of her photos are taken by her 10-year-old brother Rayan, who has a little cameo in “My Chosen Family”.)

The short film oscillates between genuine documentary moments and stylized images, as Leena introduces us to Dubai’s creative community and some main players like Cheb Moha  – a local artist and creative director for the project – DJ Karrouhat  – a producer who mixes Arabic music with electronic beats – and up-coming photographer Mashael Alsaie, who captures the UAE’s youth in her photos, and has contributed to the campaign as well. 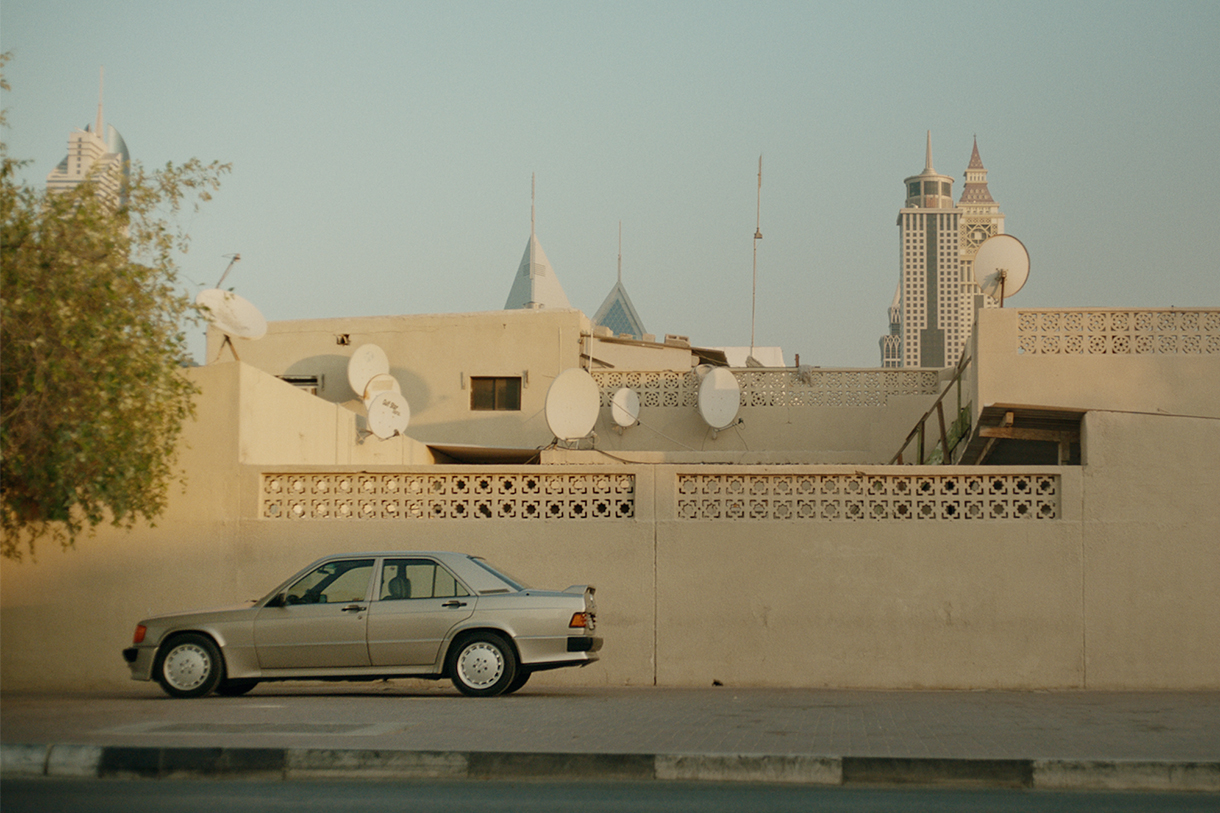 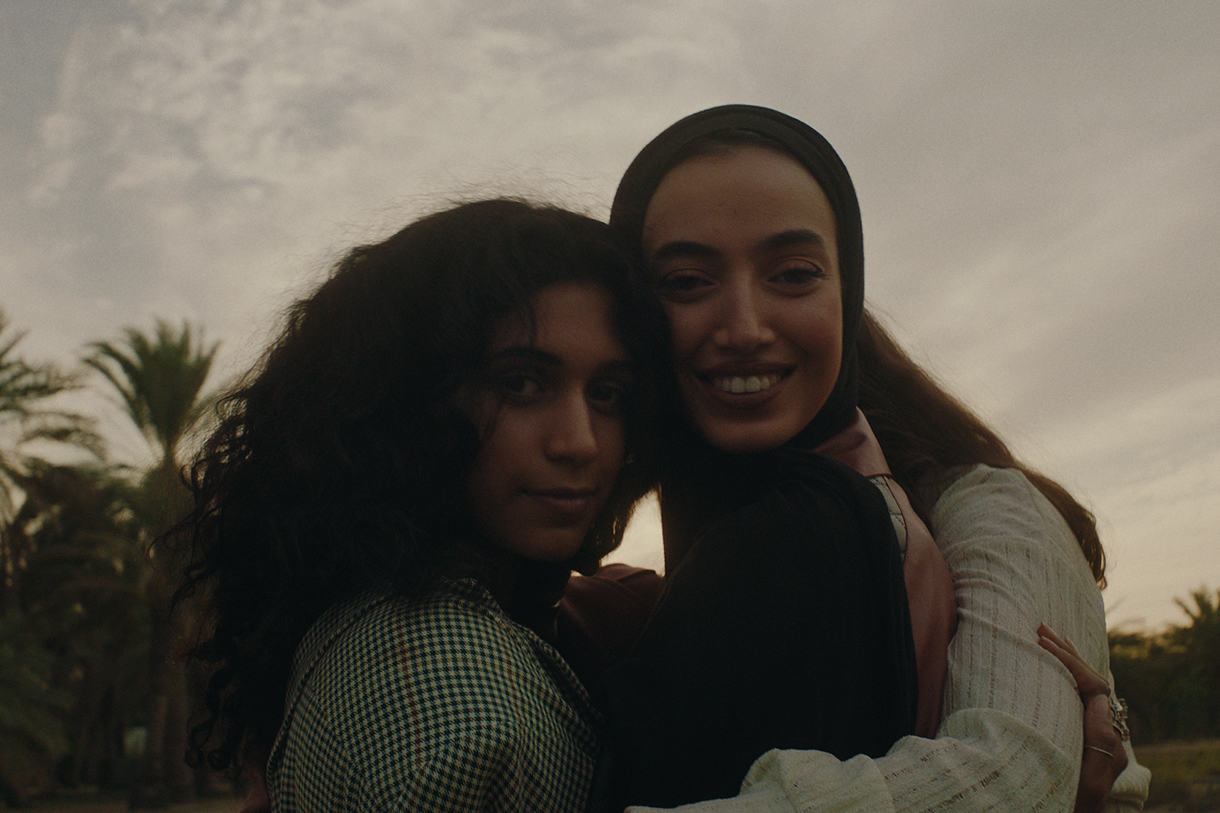 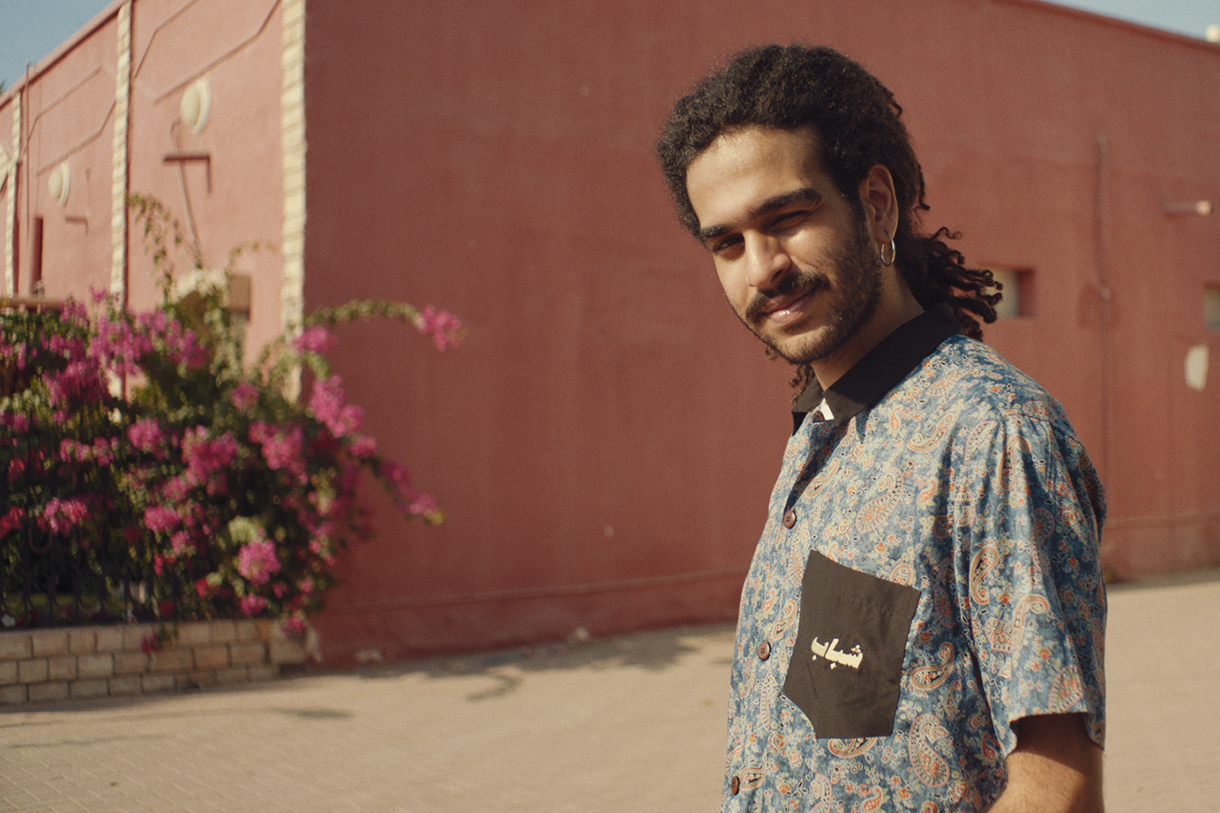 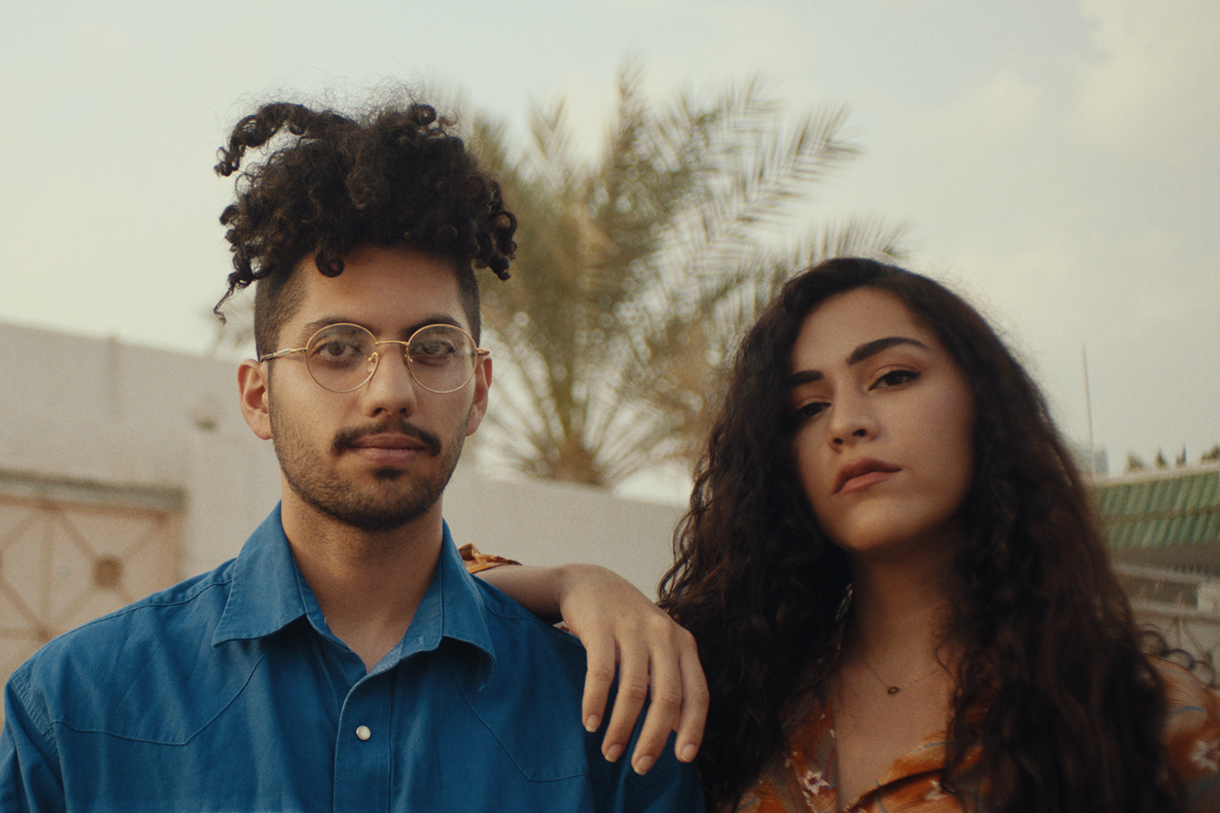 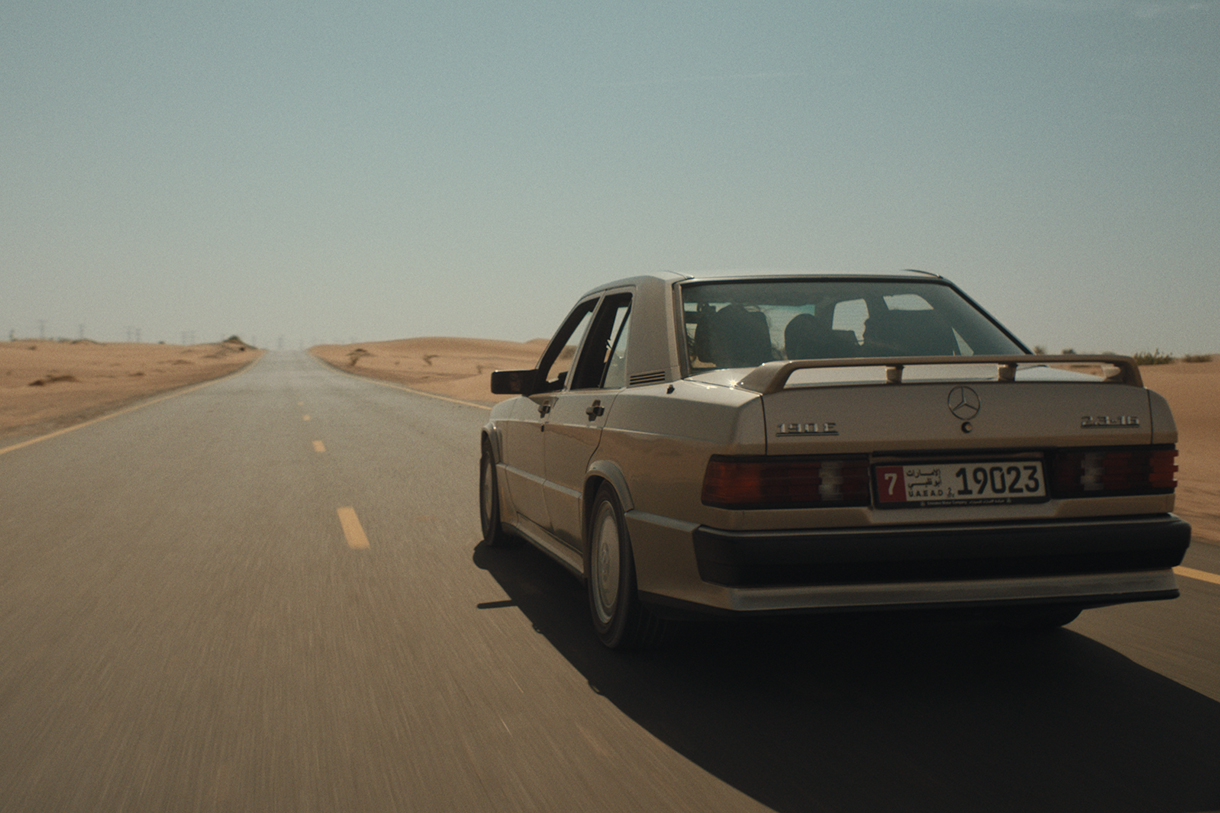 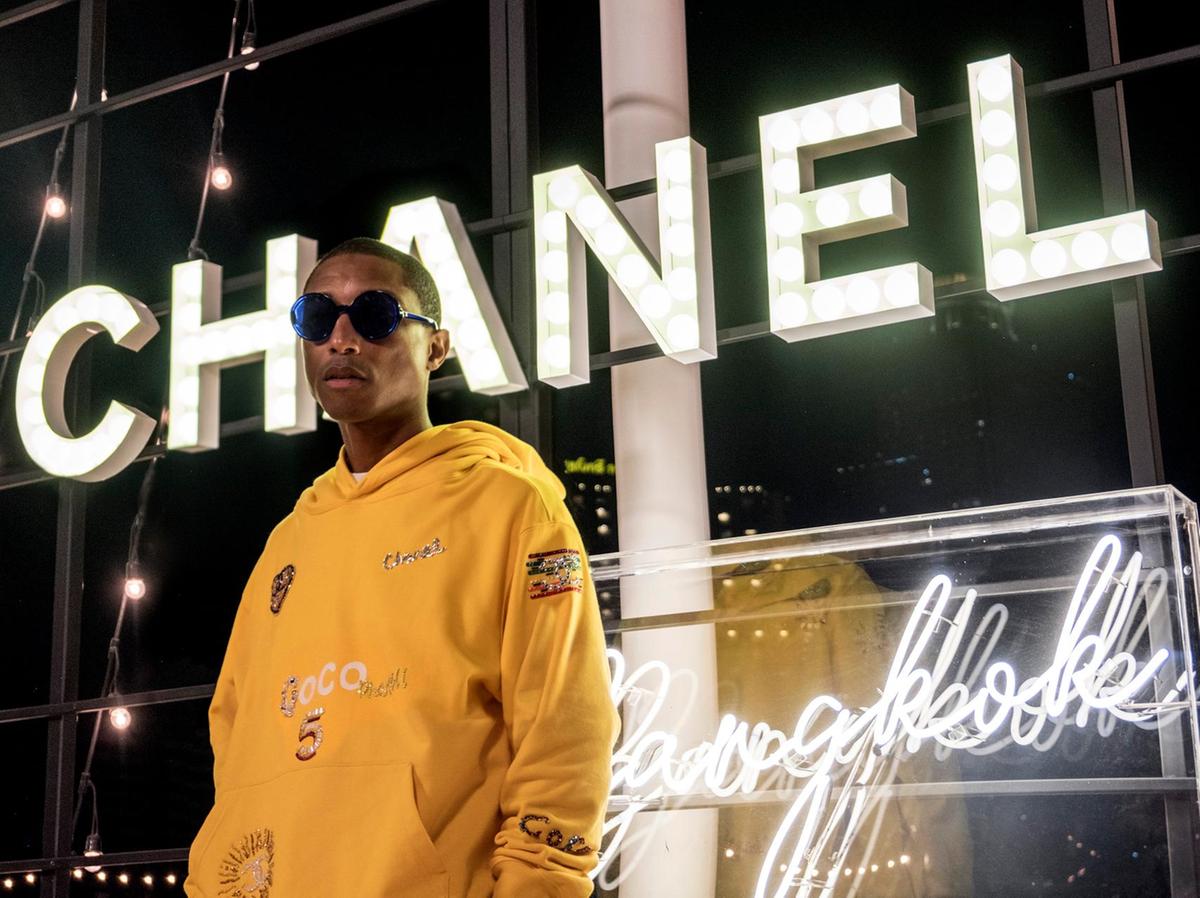 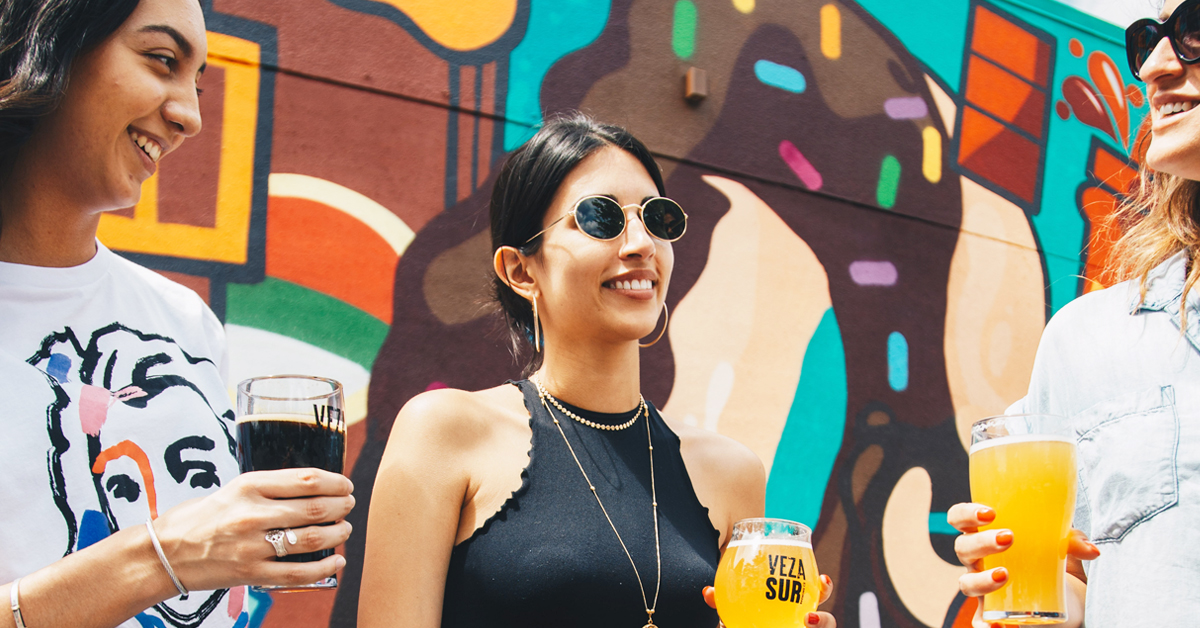 Need a fresh approach to your love life? We have an app that sees you meeting your matches in real life. 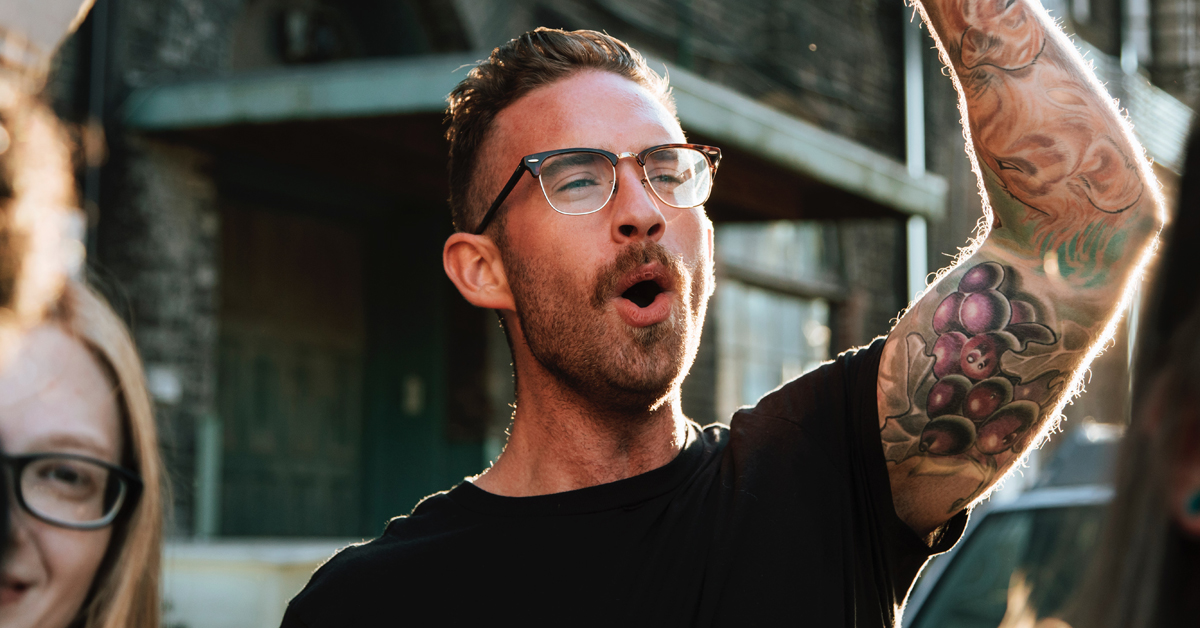