Finally to have its world premiere at the Bavarian State Opera in Munich, Germany, a music-theater work called 7 Deaths of Maria Callas by Marina Abramović together with composer Marko Nikodijević is telling the magnificent story of the American-born Greek soprano drawing from the tragic myths surrounding the acclaimed opera singer. The opera which was originally scheduled to premiere on April 11 will include seven famous arias associated with Callas and new music by Nikodijević, and marvelous costume design by Burberry to have its premiere on stage.

Long time friendship between Burberry’s Chief Creative Officer Riccardo Tisci and the seminal performance artist is further strengthened by this collaboration that gave birth to elaborate and eye-catching costume designs that are quintessential to the artistic performance. “I am a romantic dreamer at my core, so this was a very easy project to get involved with,” Tisci explained. “The subject is one of love in all its forms, from the light to the dark.”

“I have wanted to make 7 Deaths for 30 years,” said Abramović. “To die from a broken heart is the thread which draws together each opera in a project which is centered around love and its forms, as much as my relationship with Riccardo. When the opportunity for this project started to become real, there was no other team I wanted to work with: Riccardo had to make all the costumes because we are love, he is fashion and I am art, two worlds that cross over in a creative dialogue of love, respect, and freedom.”

Have a look at some of the costumes below and don’t miss its live stream on Staatsoper.Tv on September 5 at 6:30 p.m. CEST after its world premiere tonight. The live stream will be available to watch on-demand for 30 days from September 7. The performance will then continue from Munich to Berlin, followed by Athens and Paris. 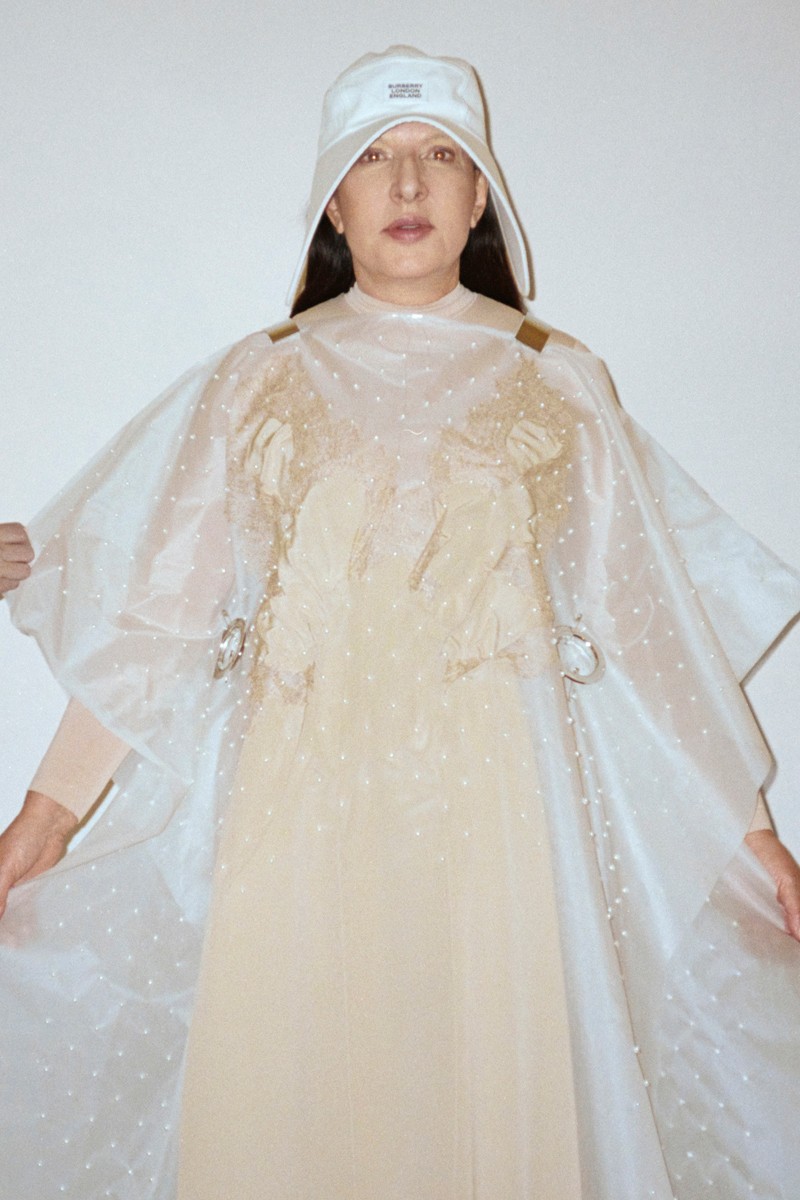 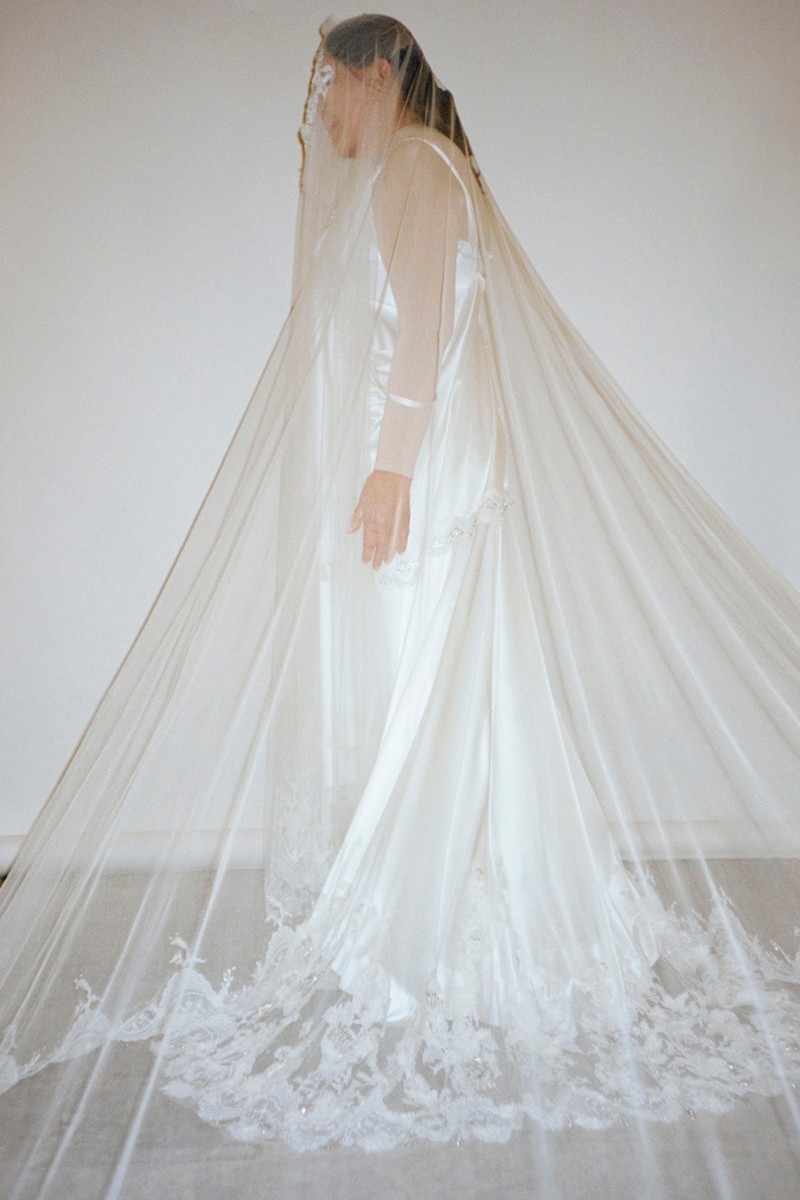 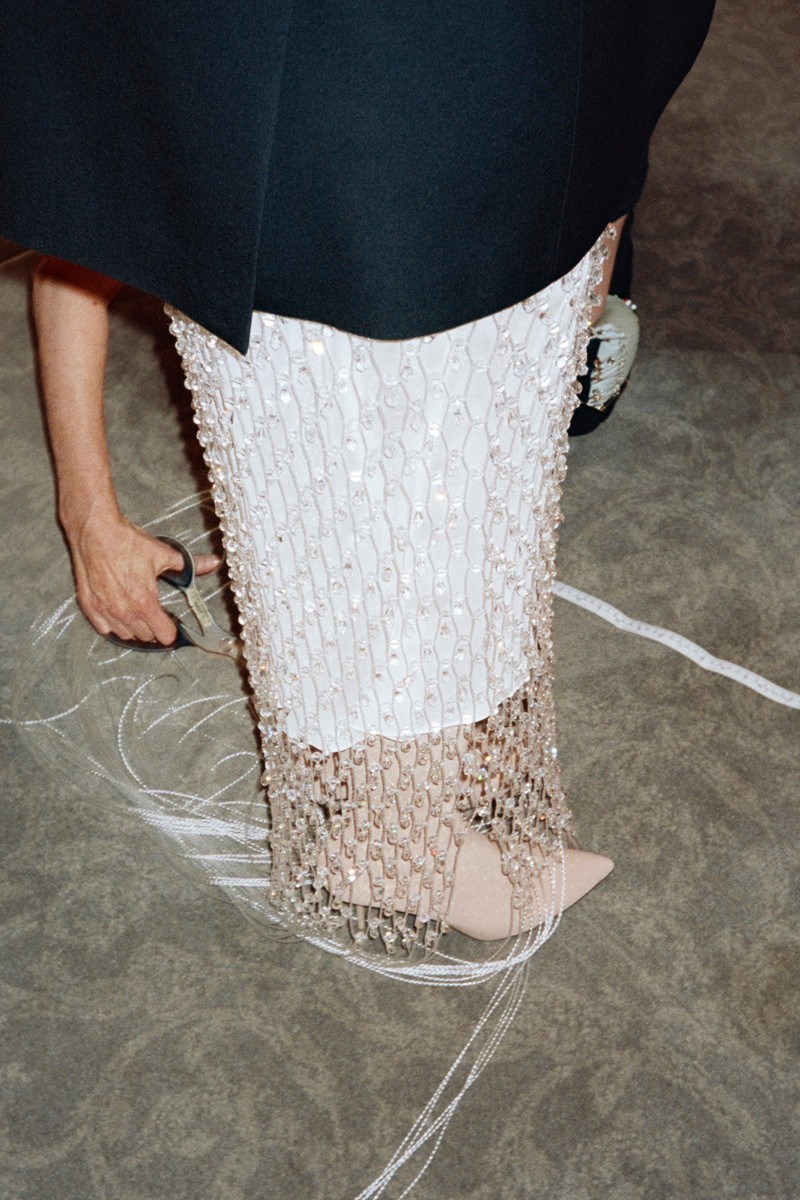 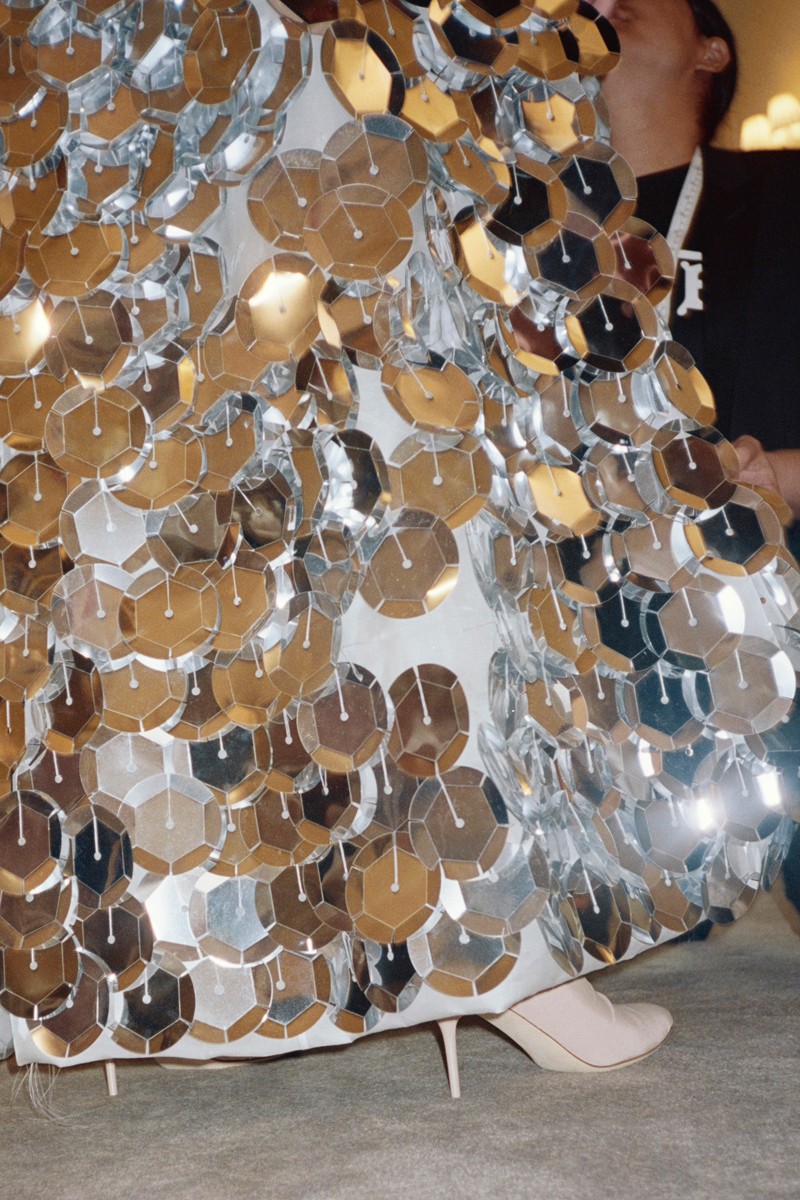 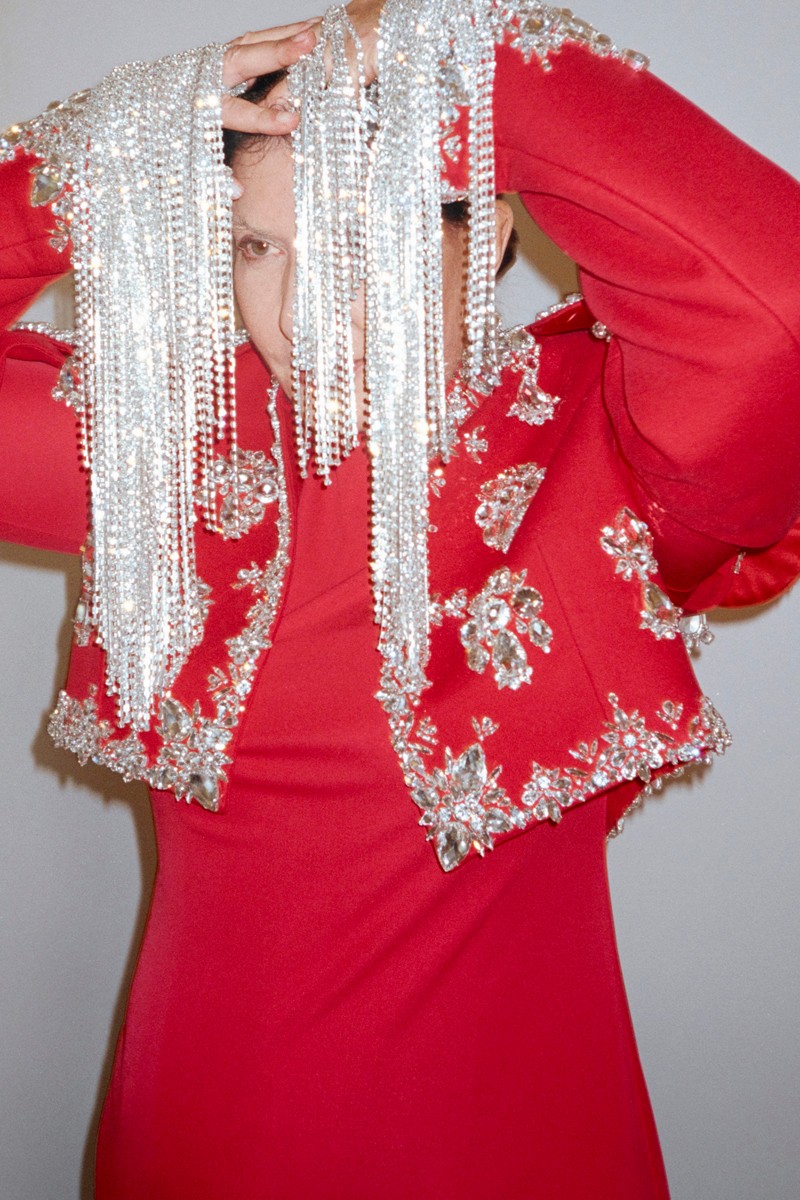 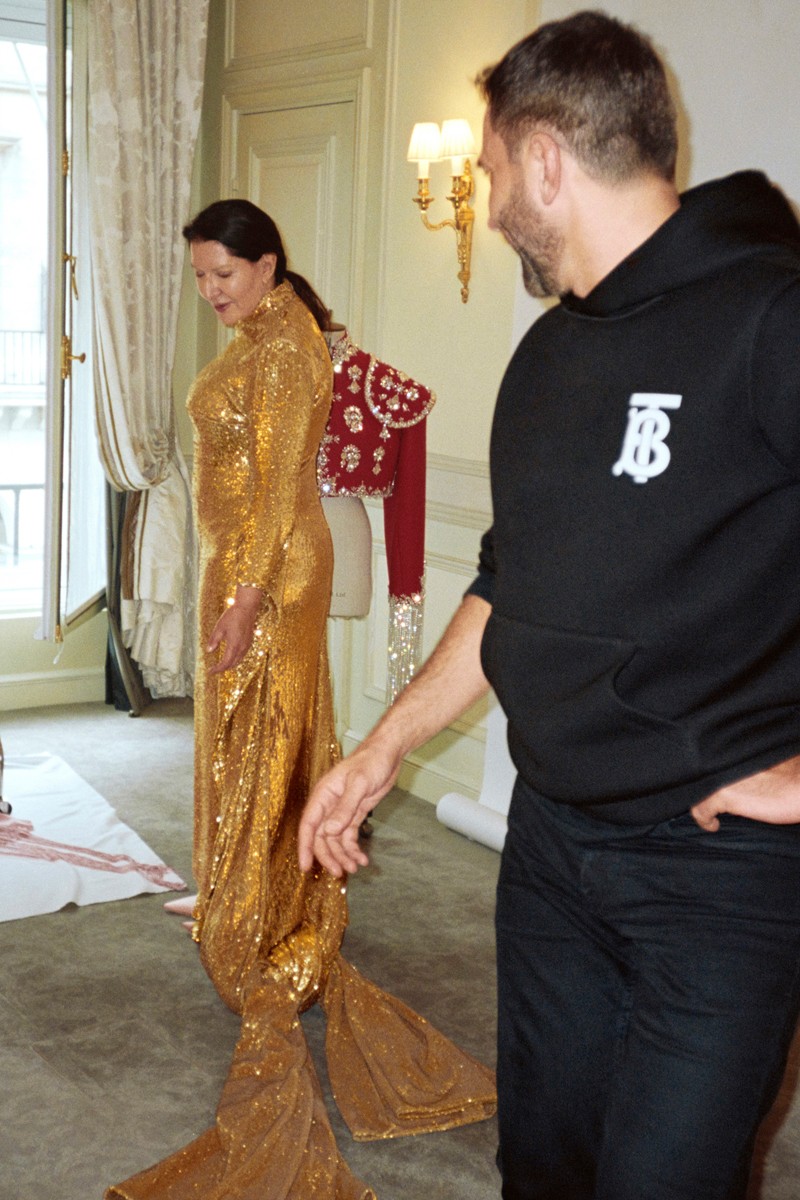 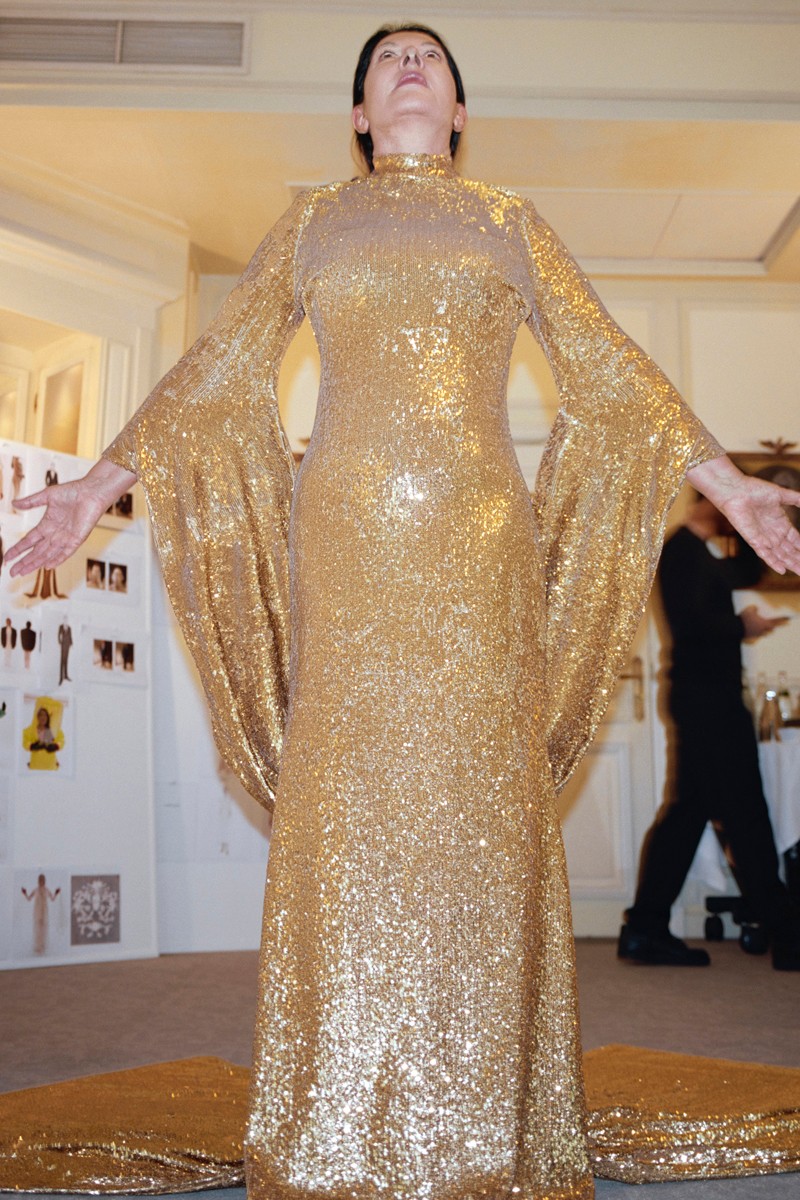 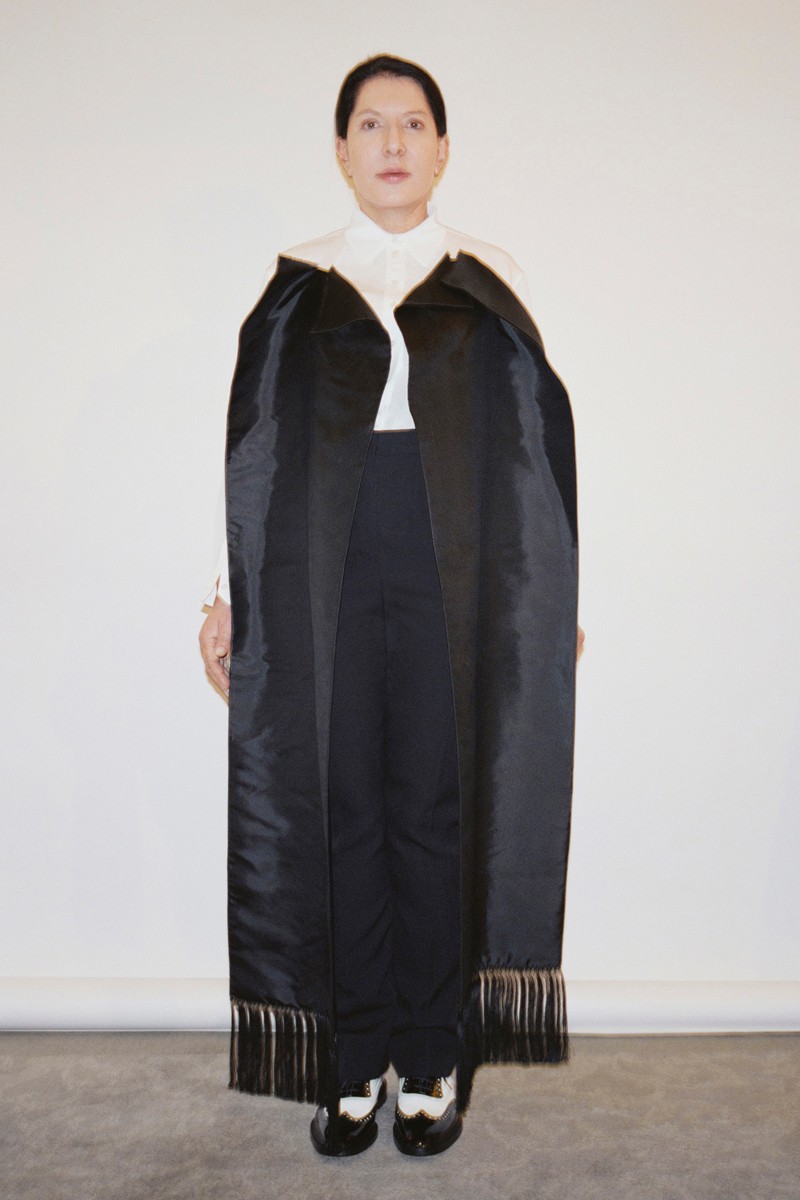 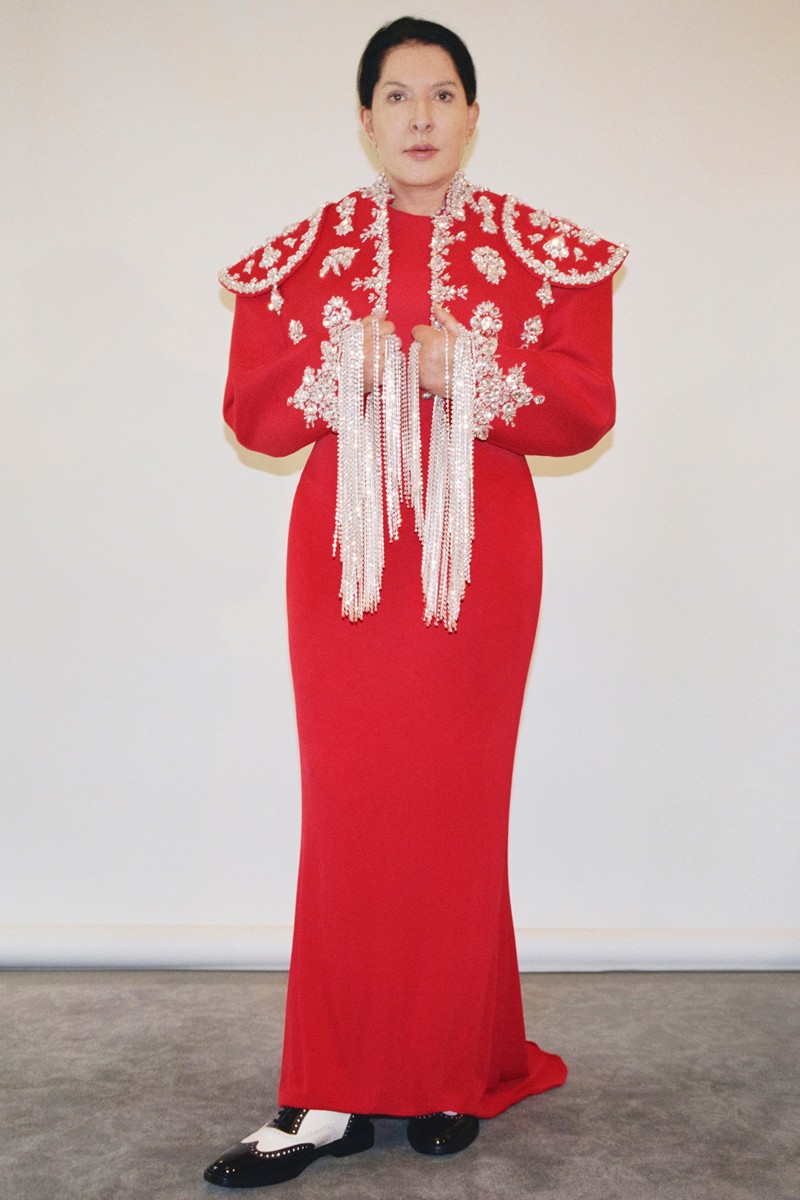 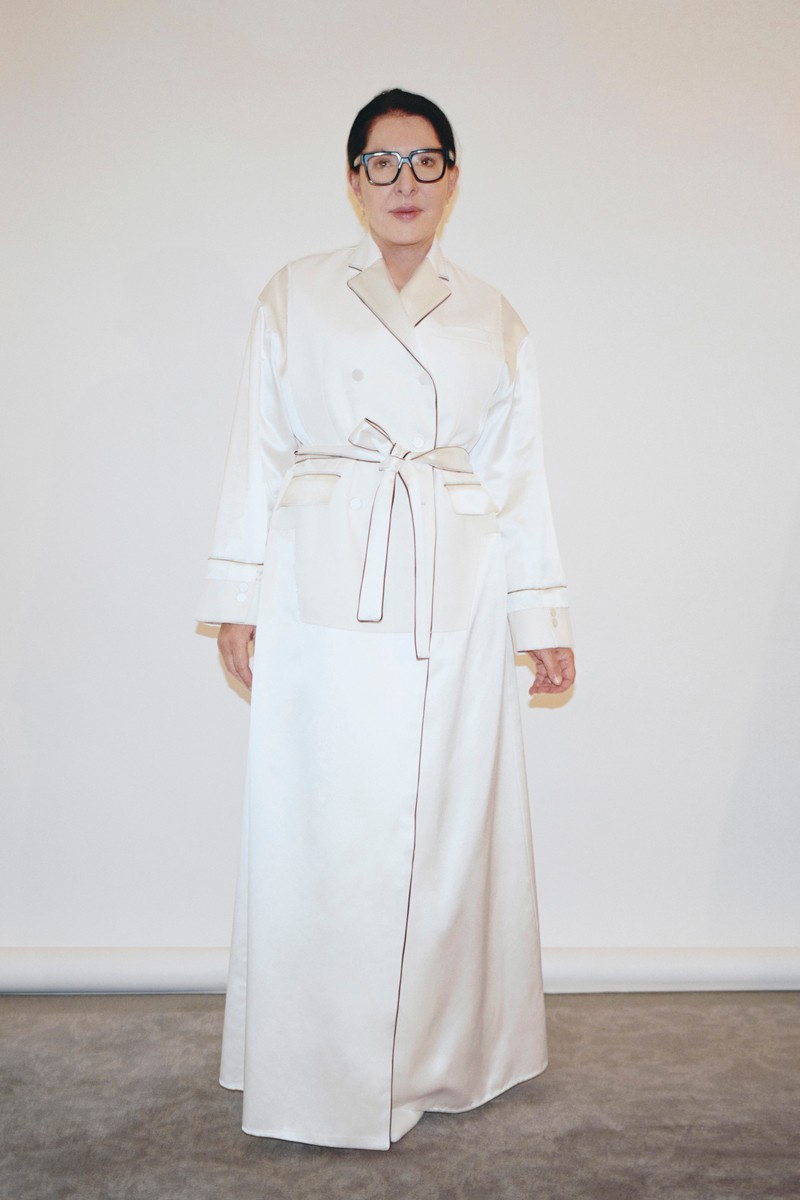 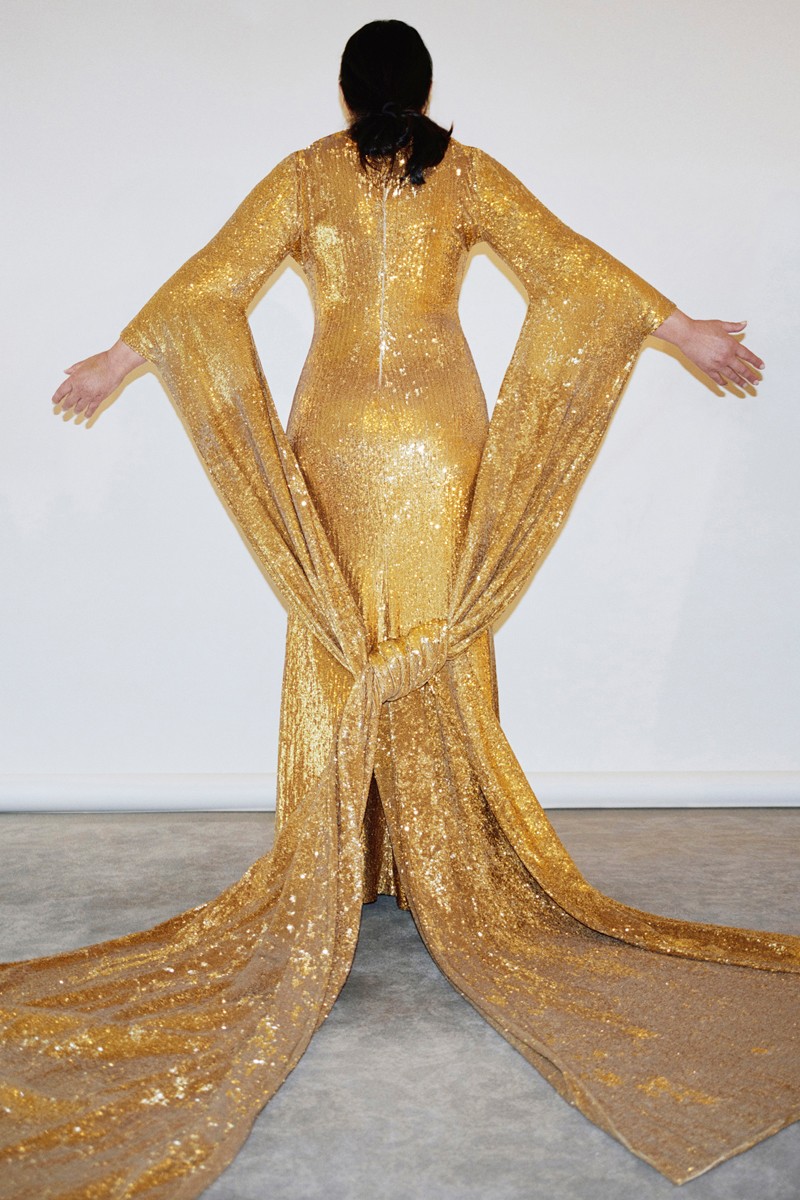 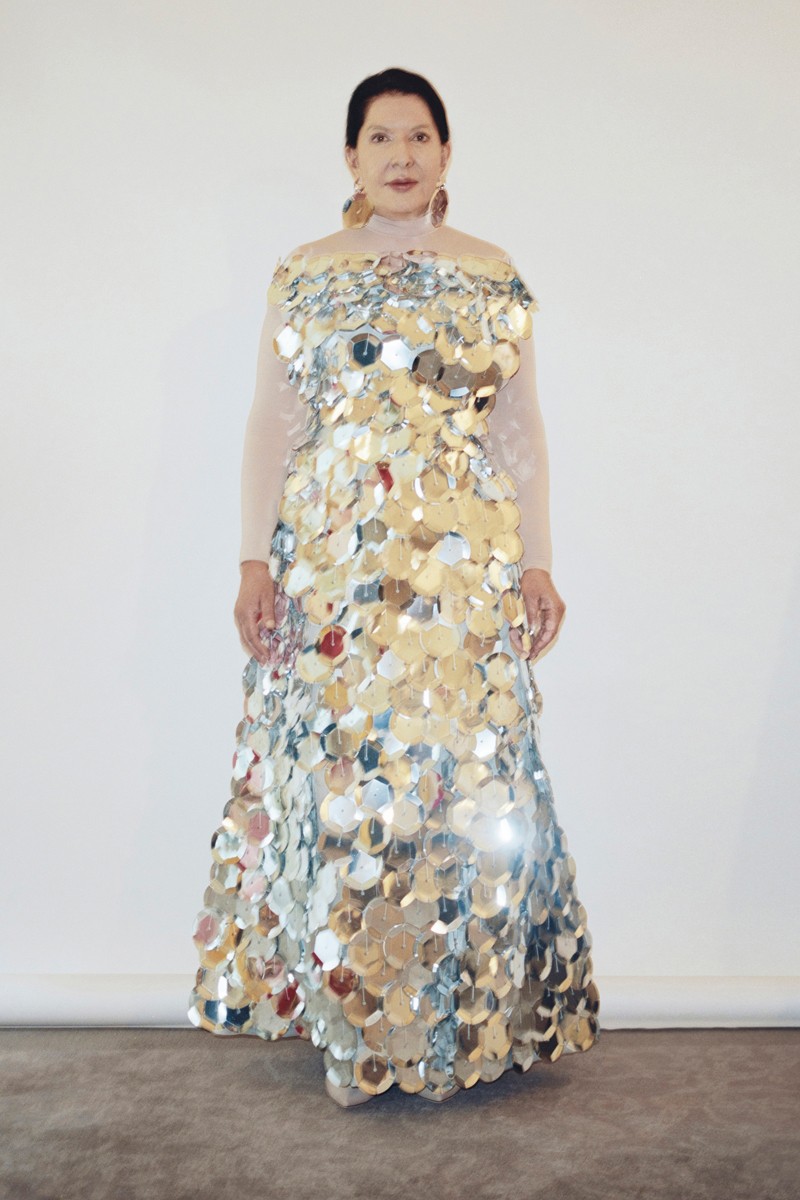 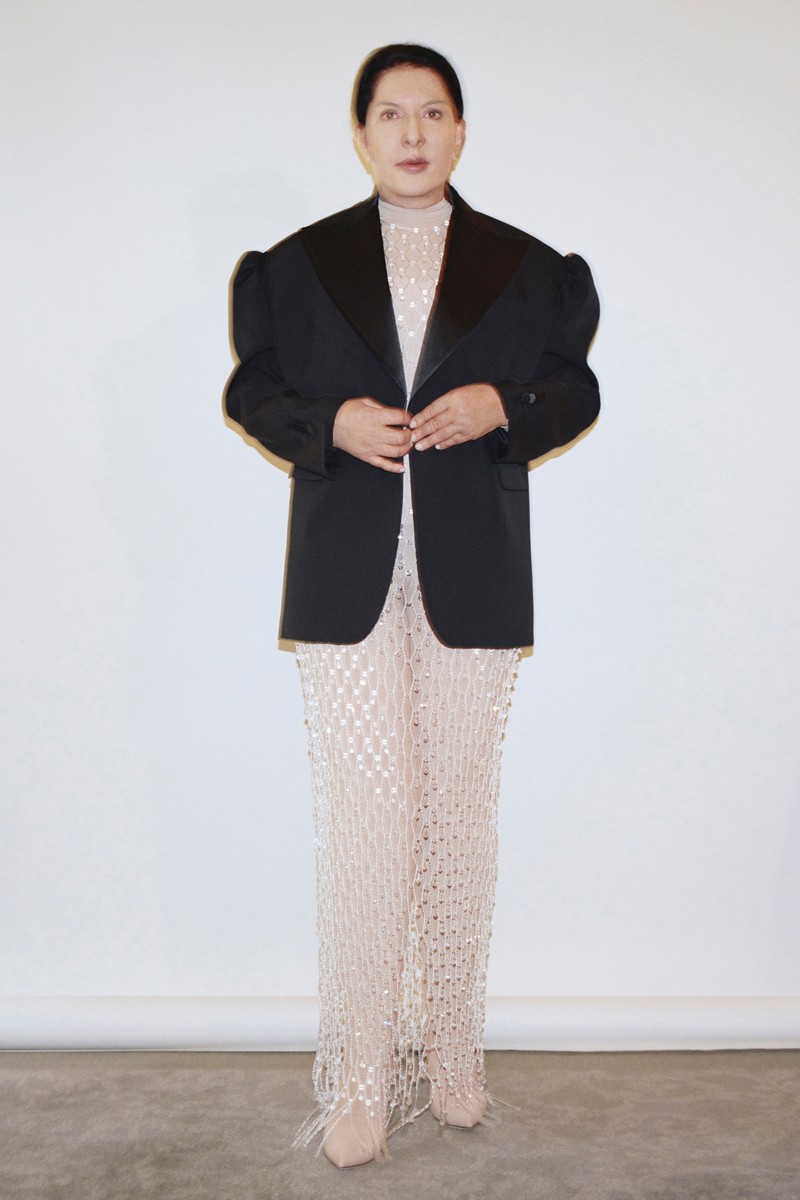 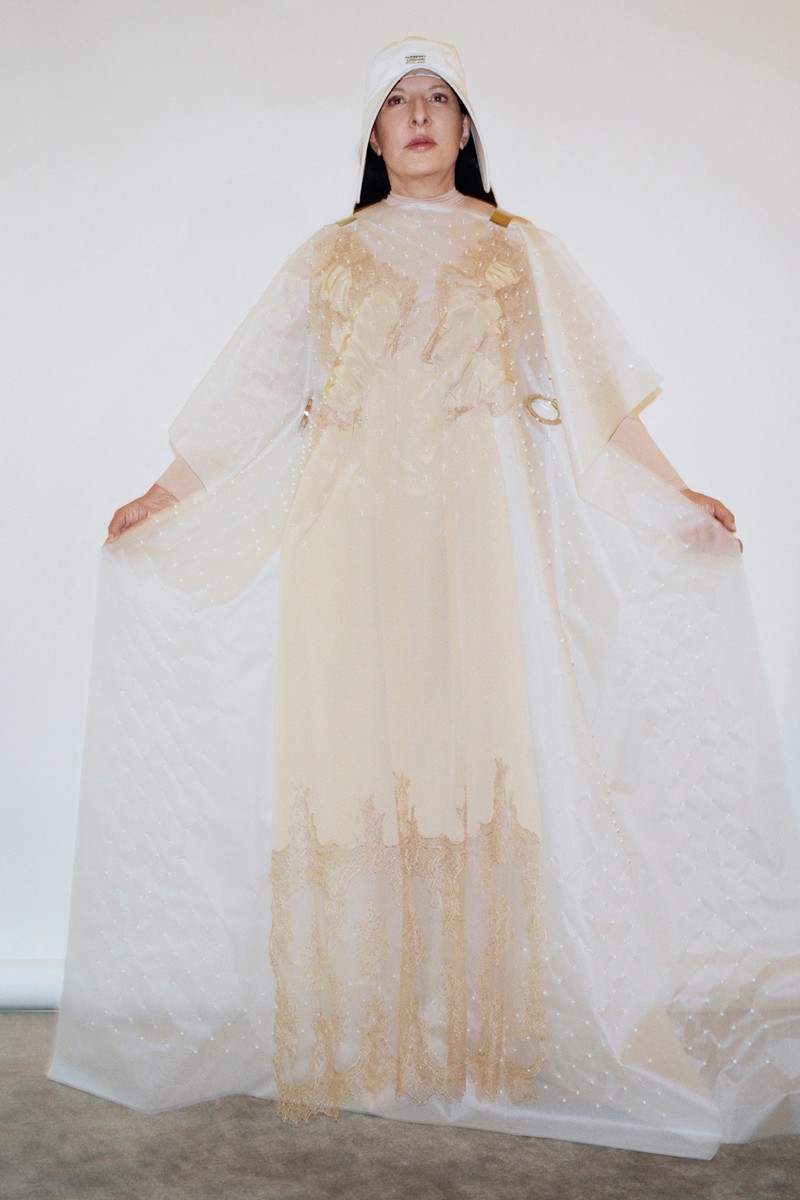 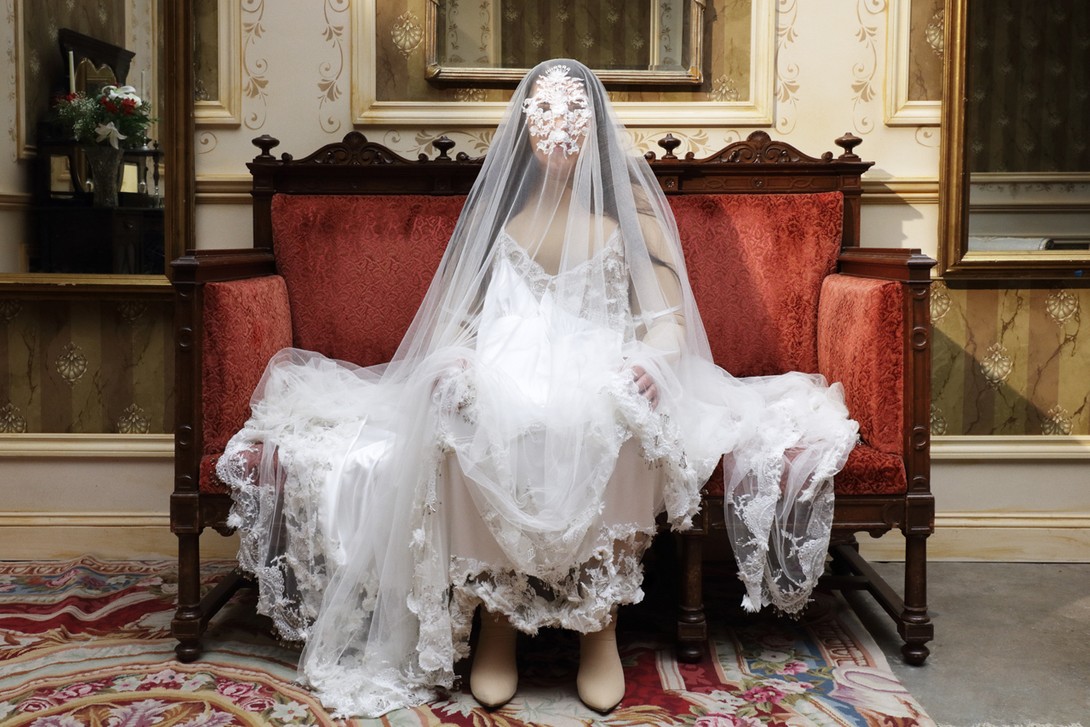 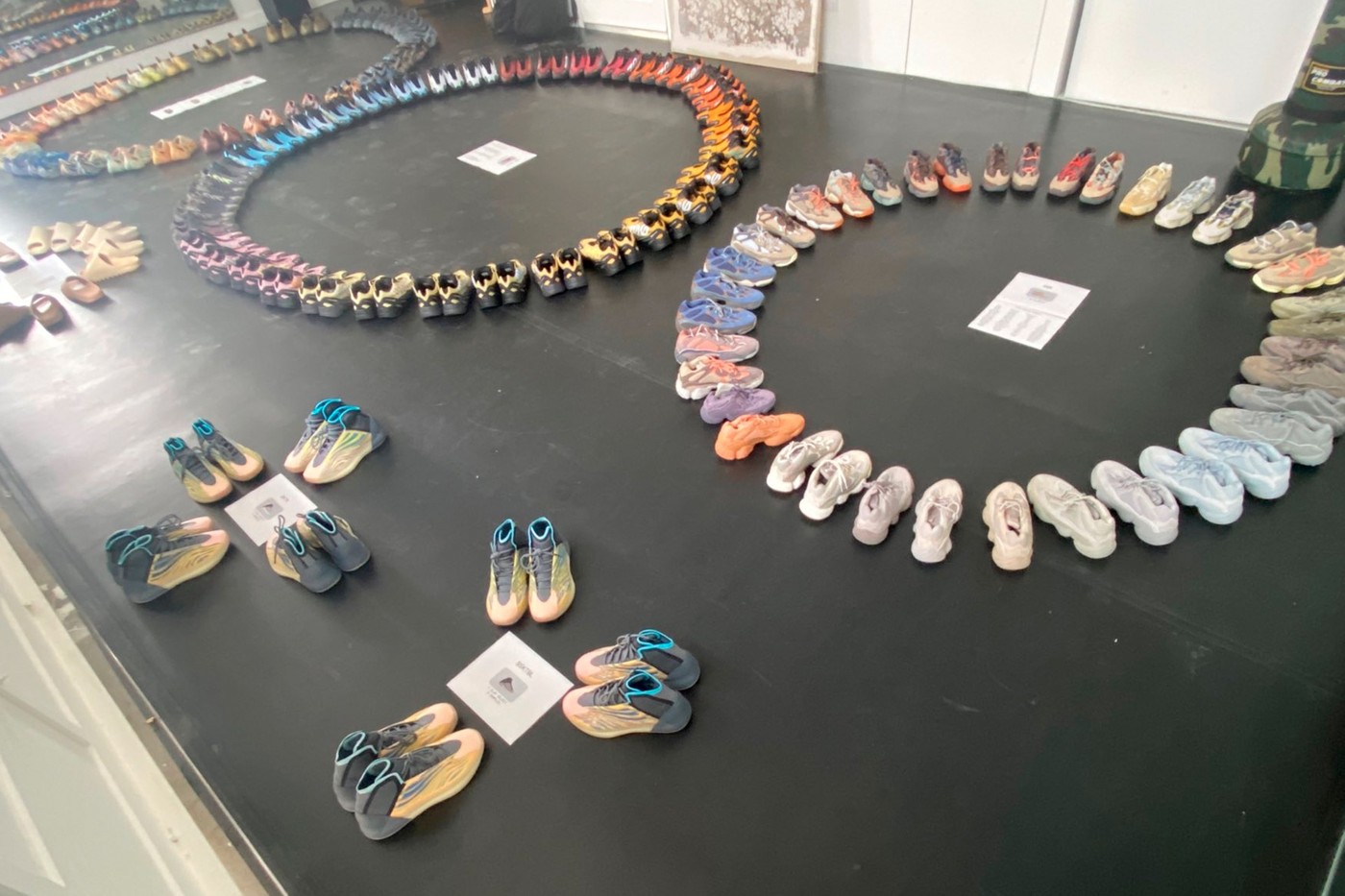 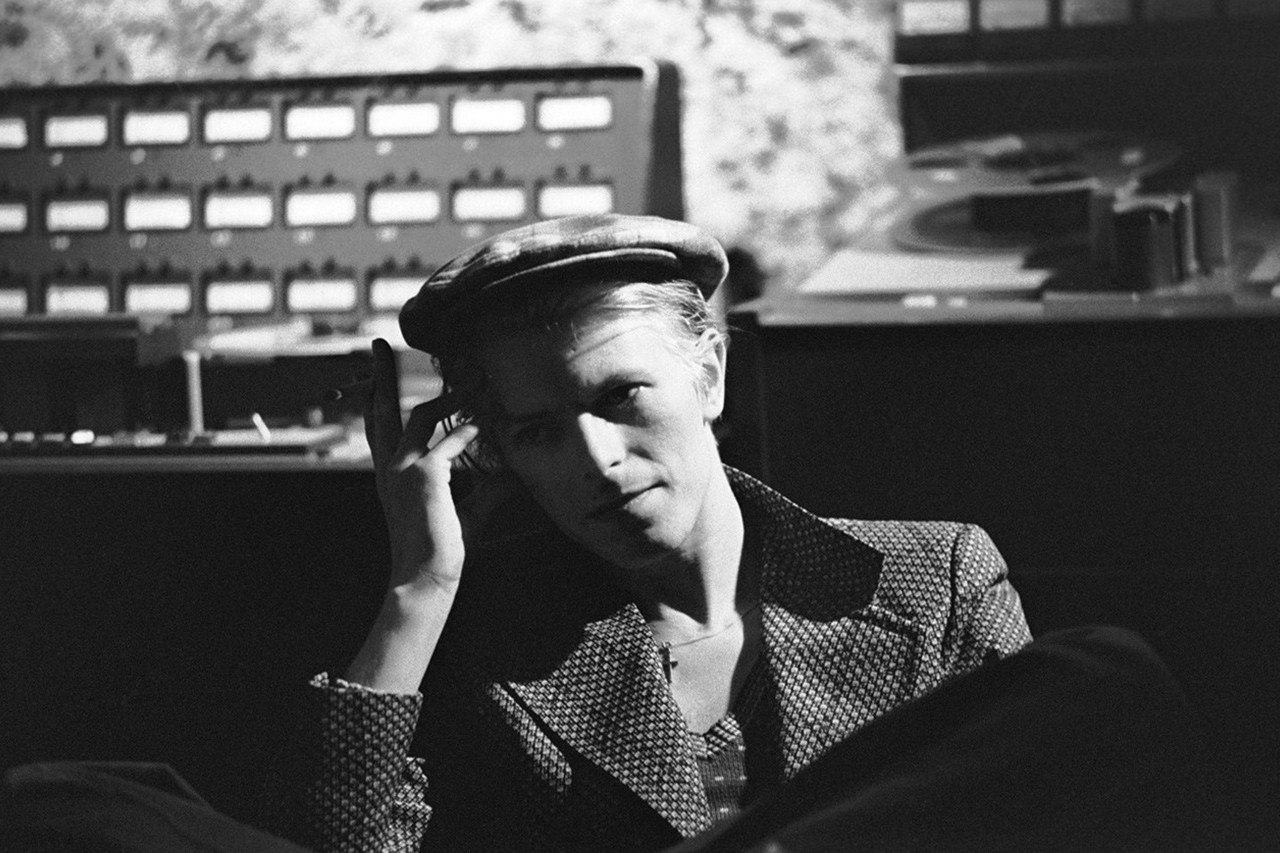 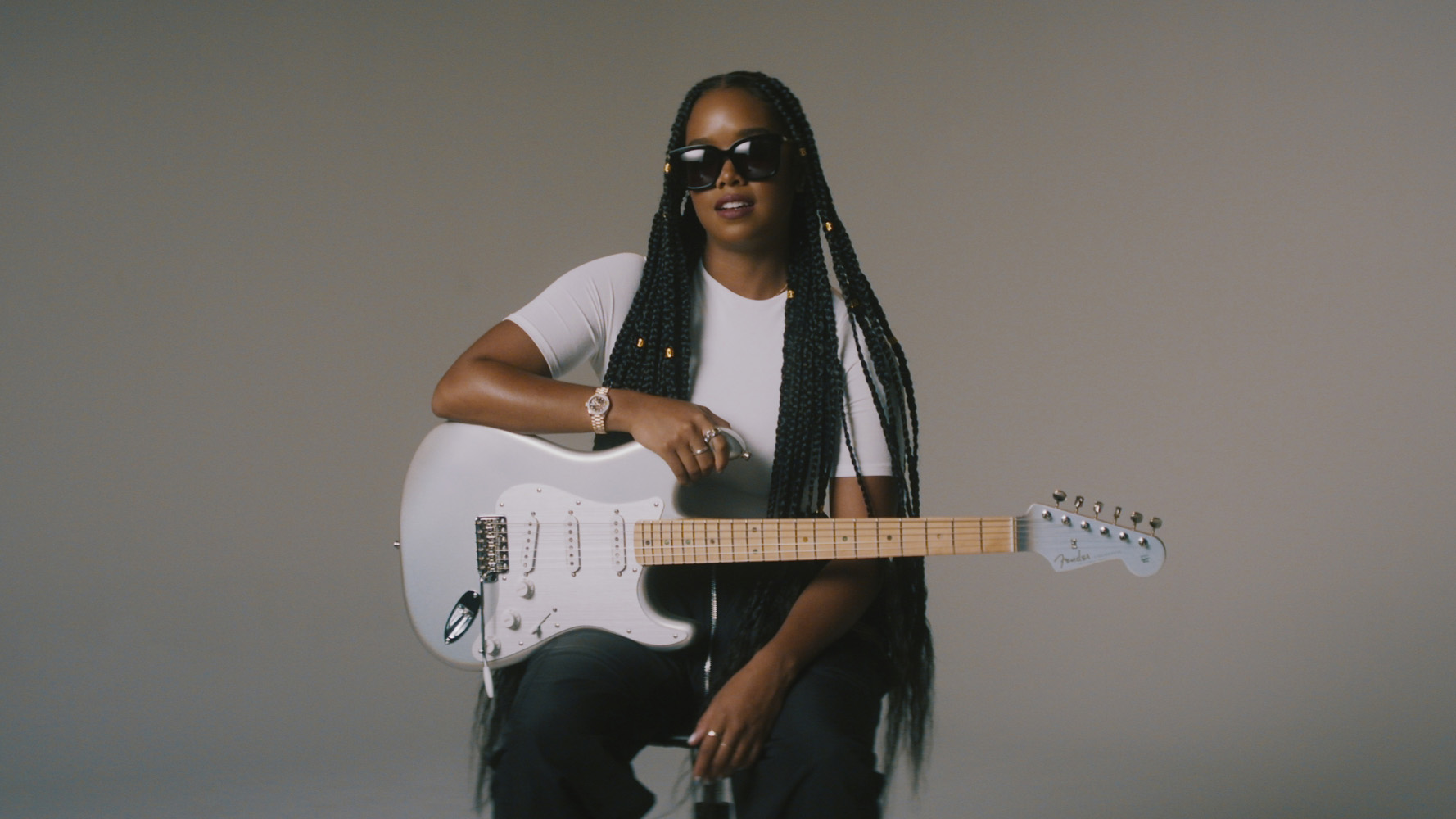