A rainbow—the symbol of hope particularly necessary during these times of confinement and uncertain outcomes, is what Louis Vuitton has asked its employees and their children to draw on their store windows. The initiative called “The Rainbow Project,” carries on the company’s longstanding tradition of creating inviting and artful windows for the public to view, asking participants to draw their very own version of a rainbow.

Stores in major cities like Paris, Madrid, Milan, Rome, and Frankfurt, have featured children’s many joyful drawings or placed digital animated screens, welcoming the first months of early summer and serving as a reminder of the importance of hope and peace. 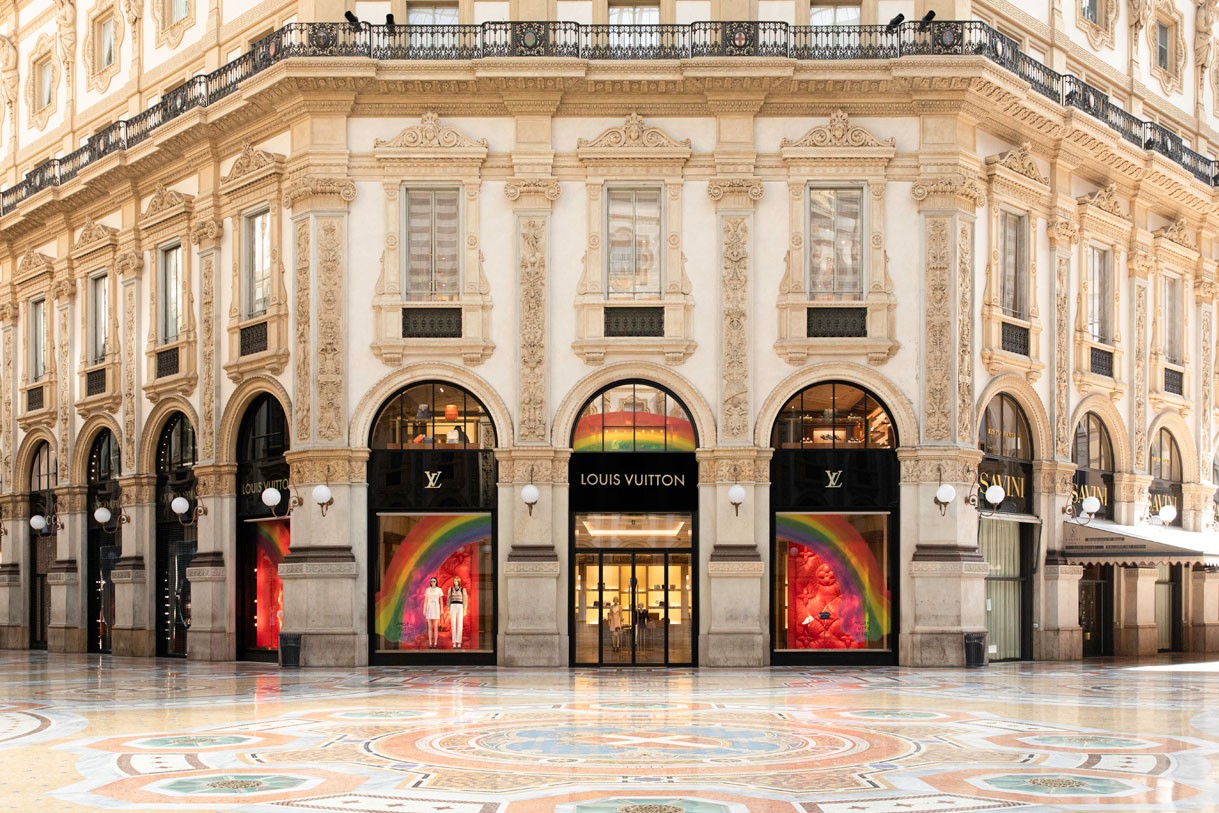 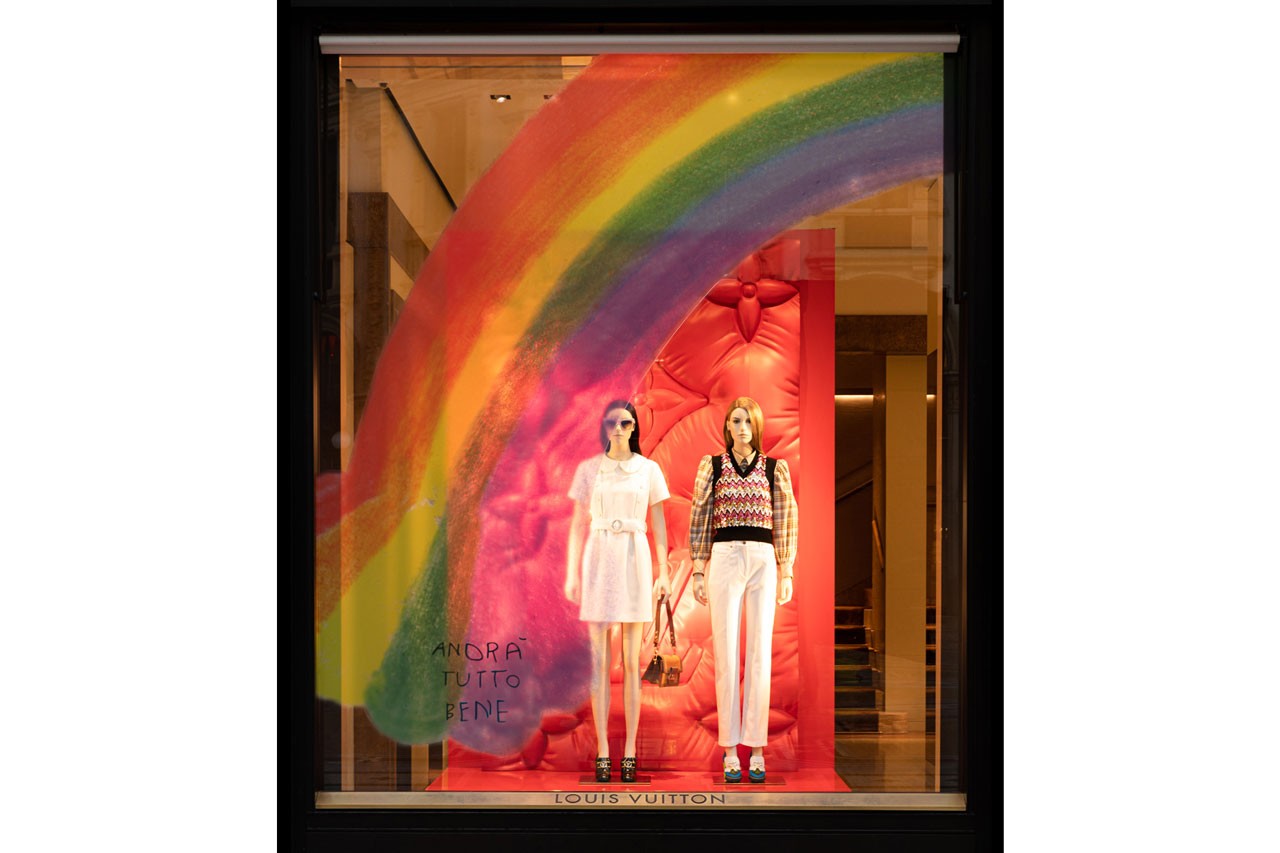 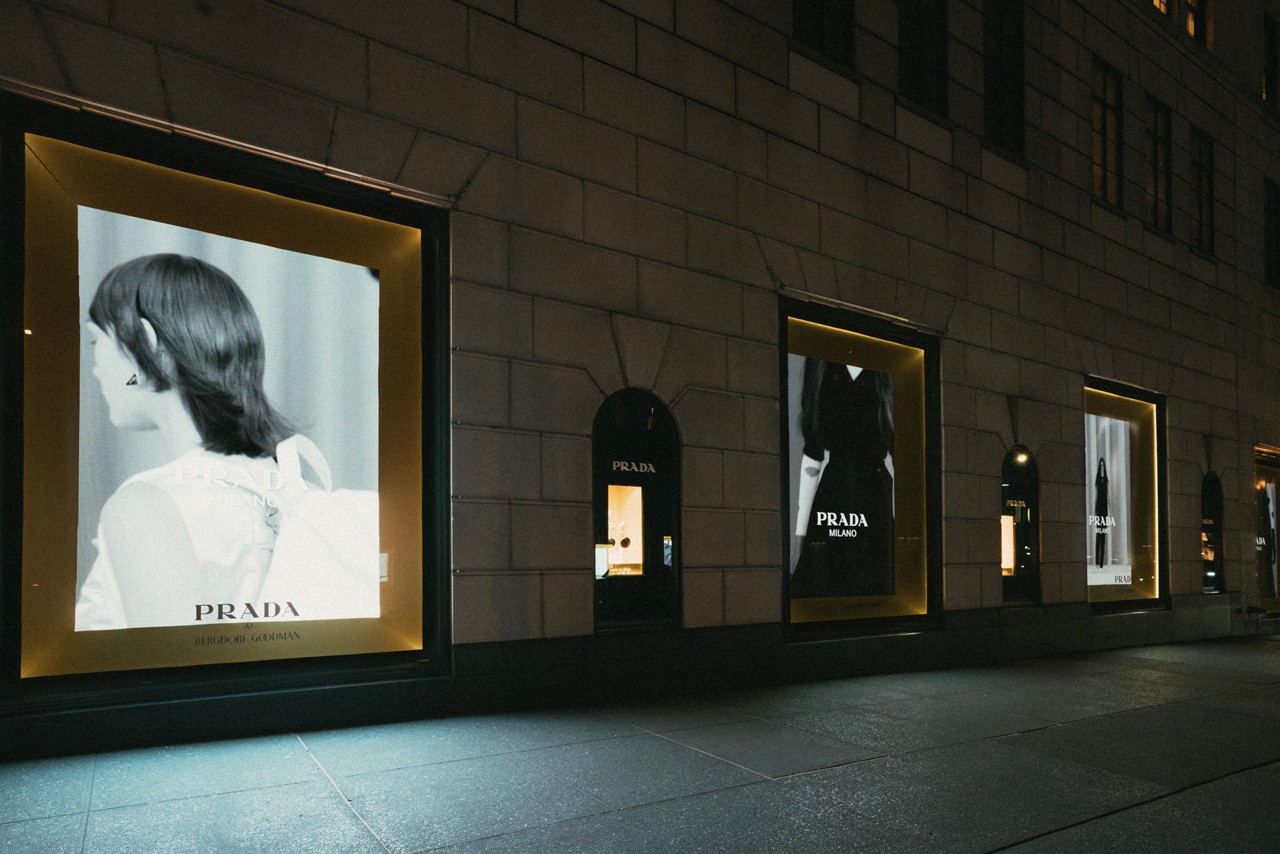 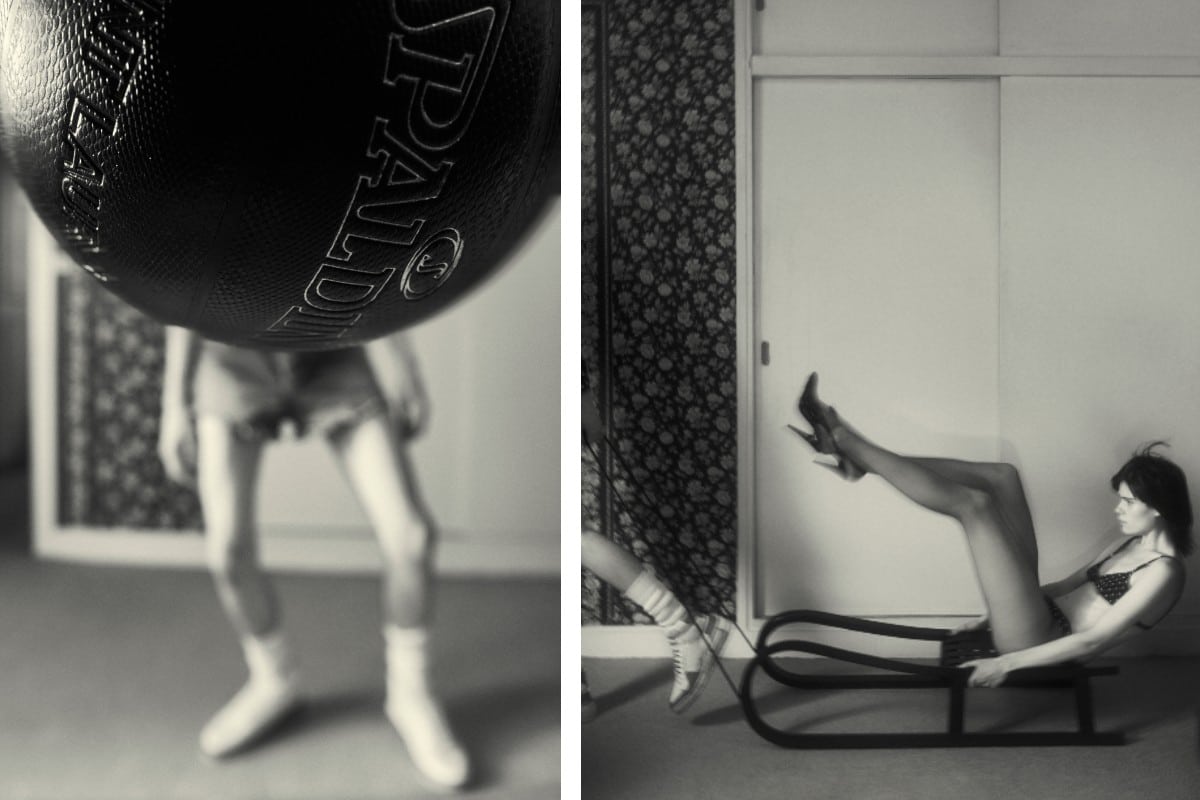 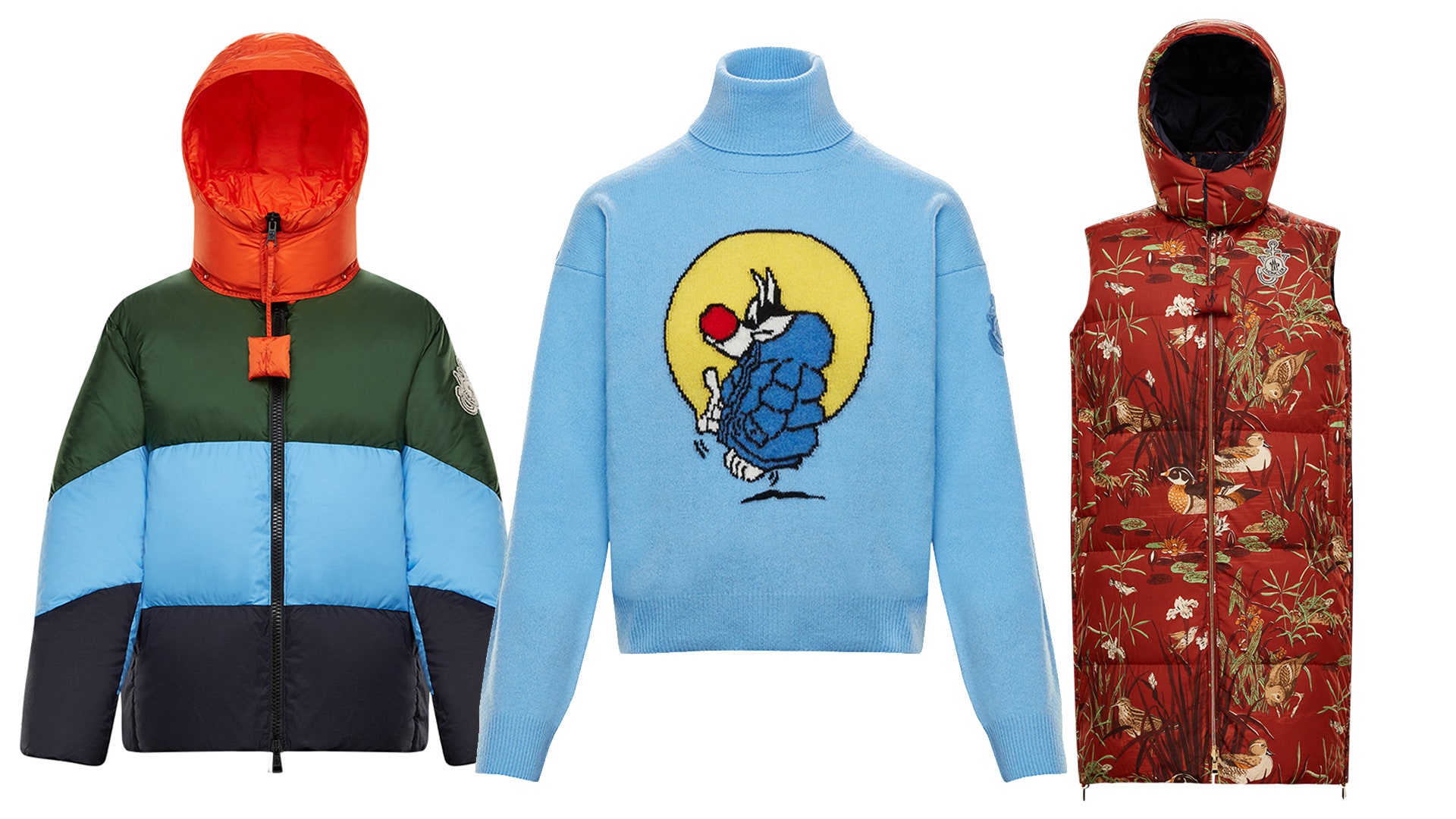