The Lawrence brothers are here with a new music video + the announcement of their upcoming album ENERGY, set to release August 28 via Capitol Records.

The GRAMMY-nominated producing duo’s first visual in over half a decade directed by The Kid Studio, offers surreal workout regiments, some seriously comical facial expressions, and a group scientific experiment gone wrong.

The tracklist of ENERGY that is out August 28 will include lots of familiar names, such as Mick Jenkins, Channel Tres, Aminé, slowthai, and Common. Watch the music video below. 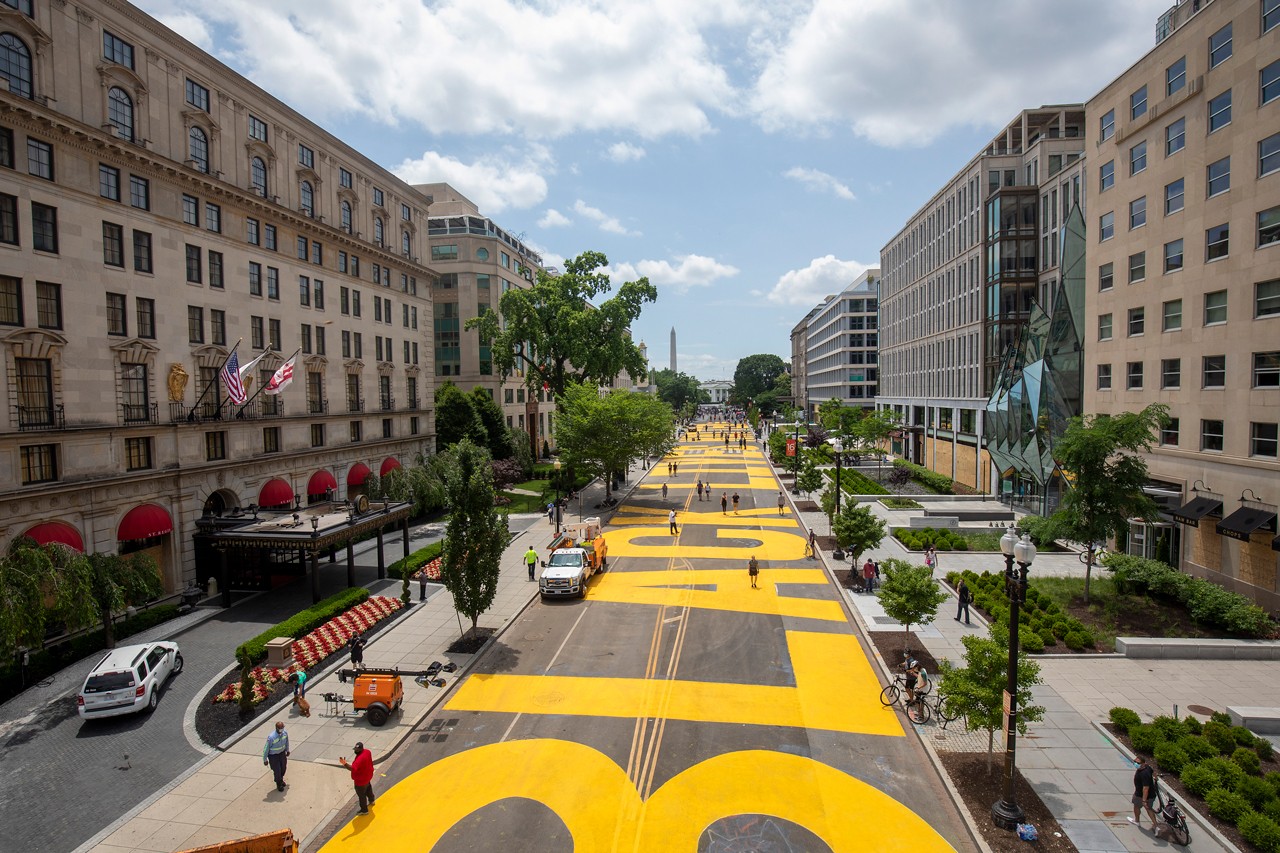 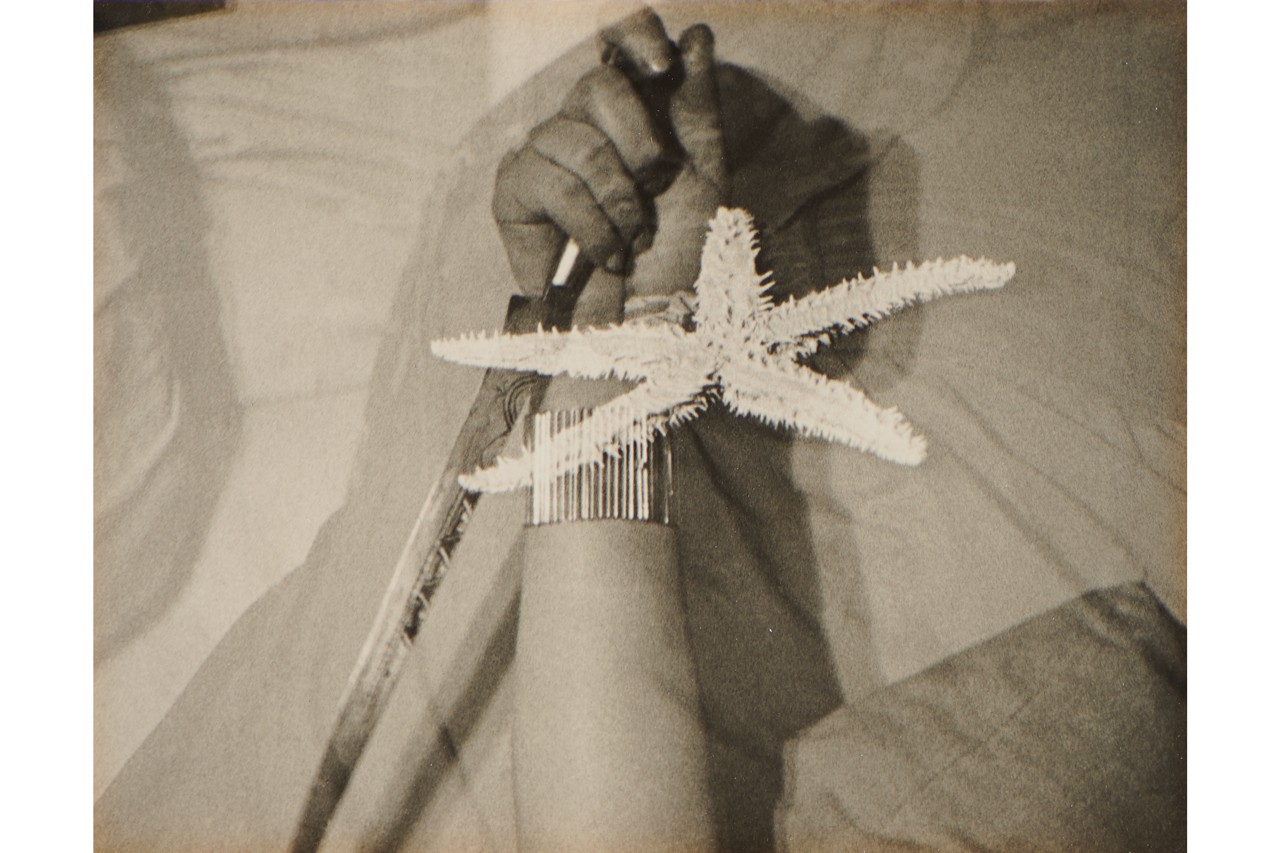 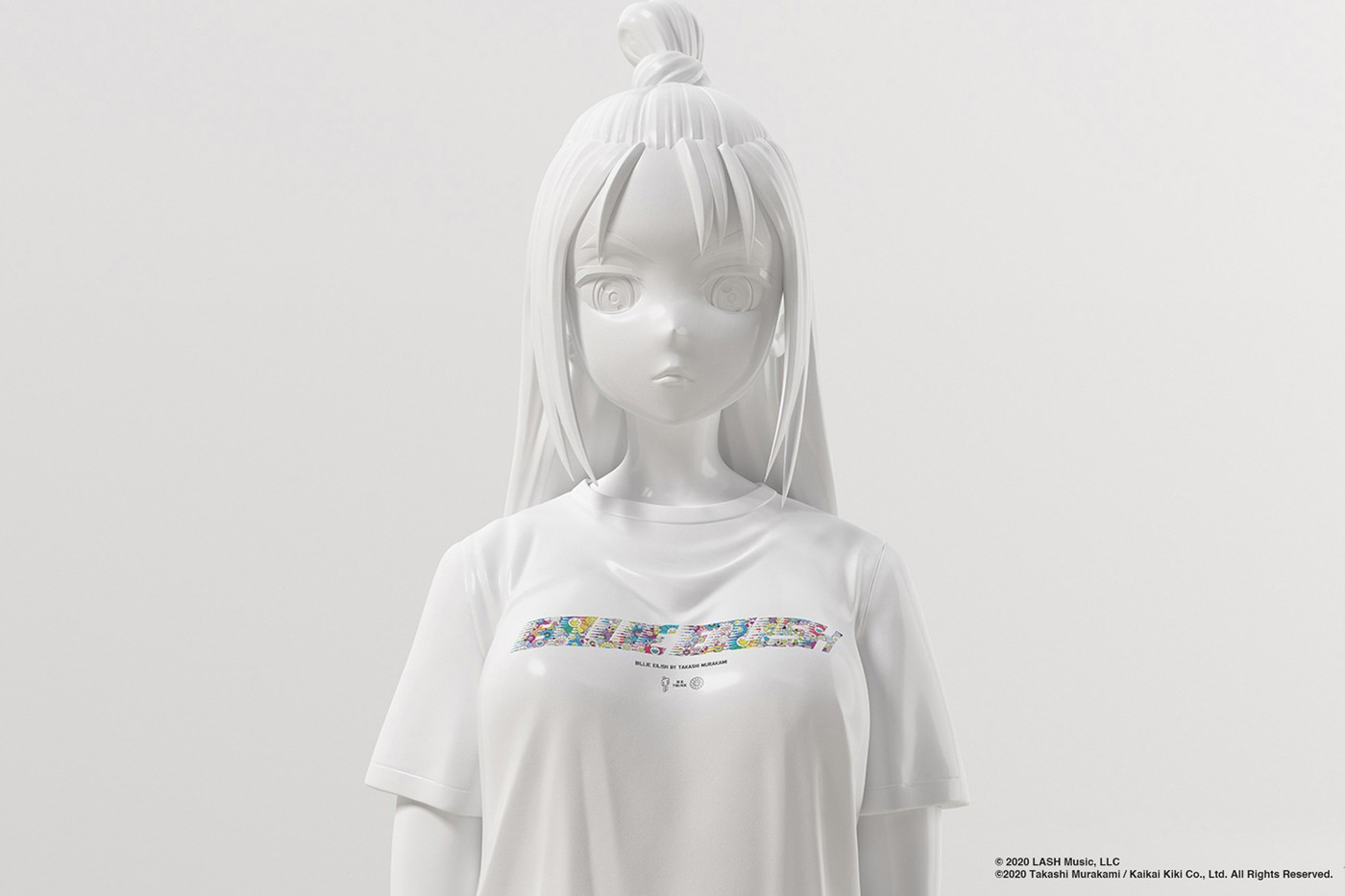