Sporting a familiar gun barrel design on the lens cap, along with the 007 logo on the top, it’s clear that the German camera manufacturer Leica is releasing a “James Bond 007” limited edition Q2 to celebrate the launch of the British super-spy franchise’s latest installment, No Time to Die. At first only rumors, we now get the first look at the special edition.

The new Q2 comes wrapped in a British forest-green pebbled leather, with the rest of its body and lens blacked out in typical Lecia fashion, along with the unmissable red circle logo just off to the side of the lens, together with the white branding inscription next to the viewfinder. The special edition “007” Q2 will likely be released in an edition of 250, as the numbering on the bottom of the display suggests, encased in a special Globe-Trotter case, also dressed in the same forest-green leather complemented by black accents.

Check out the leaked images below and stay tuned for the limited edition’s release. The pricing is still unknown, but it will likely be more than the standard Q2, as the specs are also expected to be the same as the standard version, with a 47.3-megapixel full-frame sensor, a 28mm f/1.7 Summilux stabilized lens, a 3.68-megapixel OLED electric viewfinder, and a three-inch touchscreen LCD. 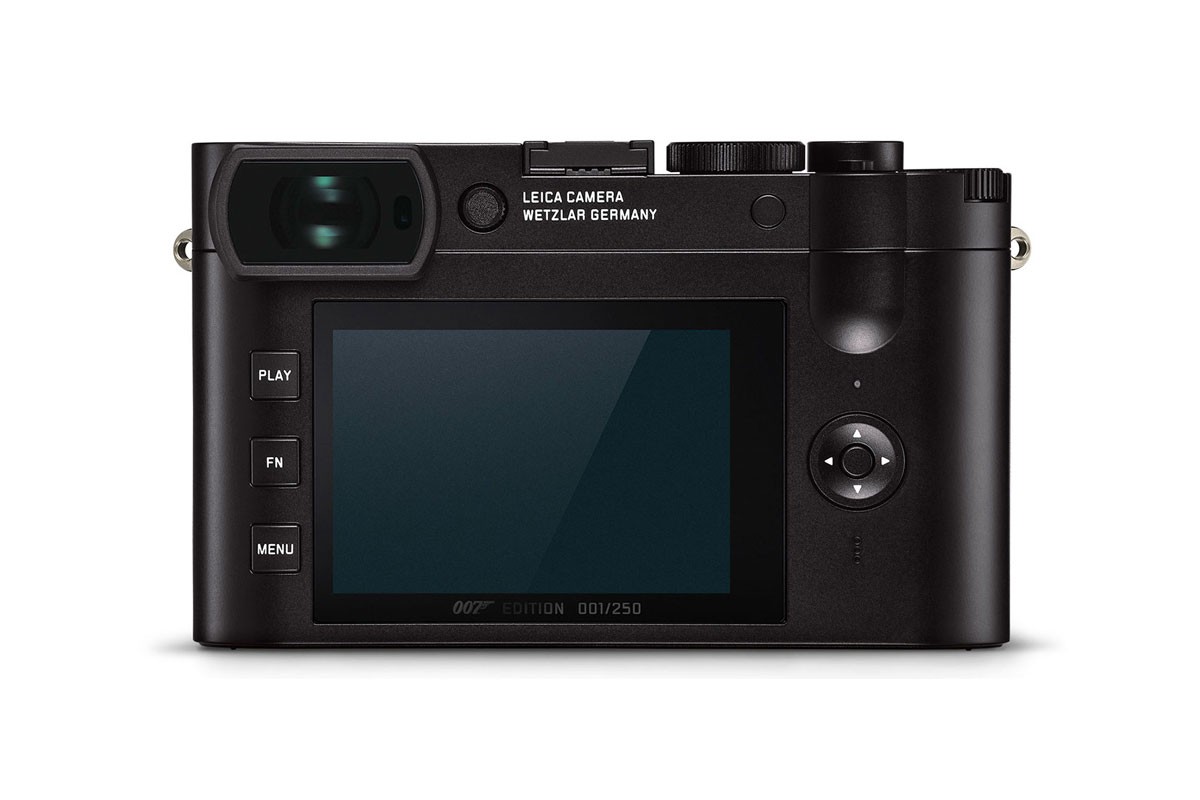 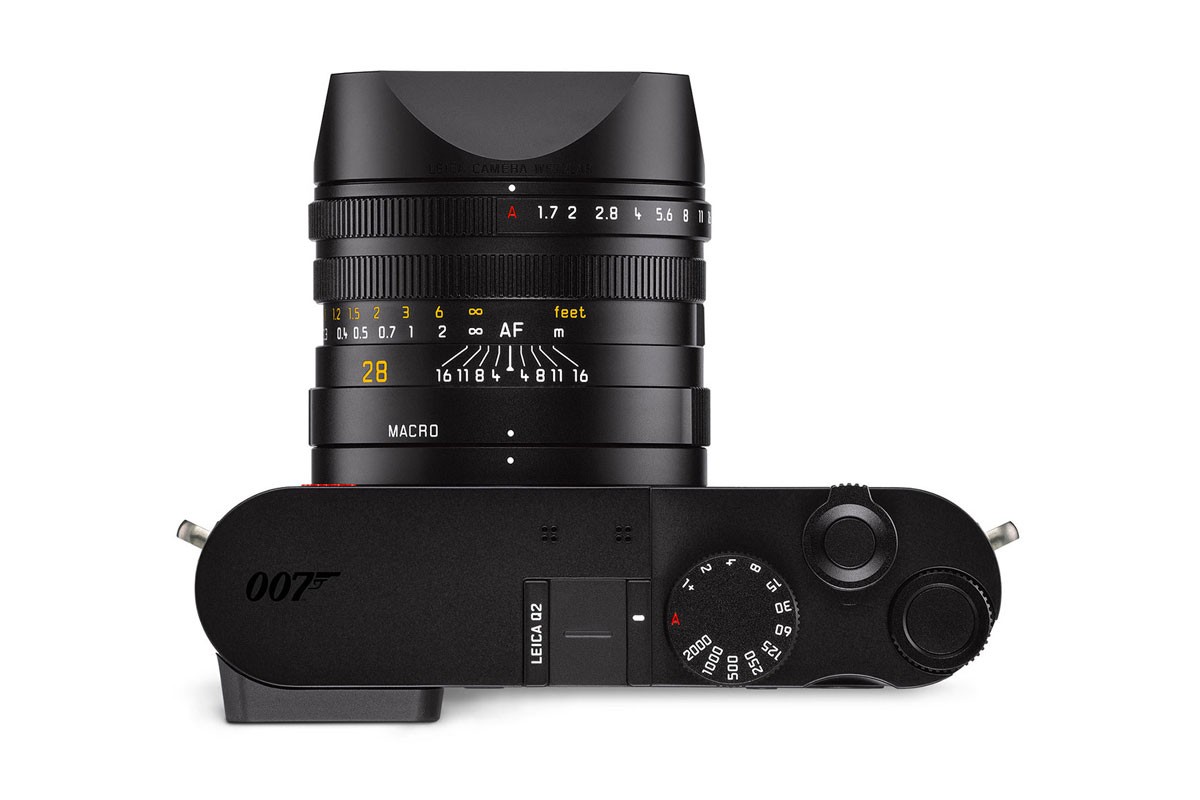 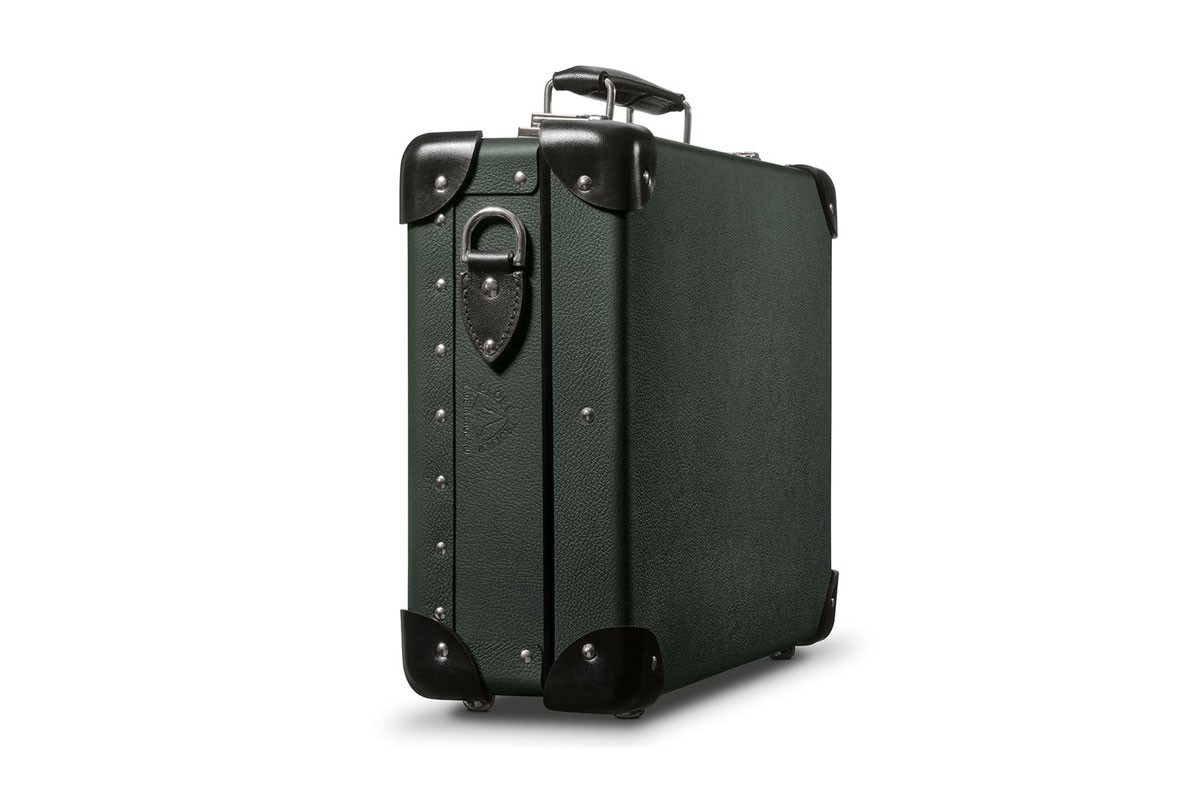