The legendary 1959 Martin D-18E, the guitar used by Kurt Cobain on Nirvana’s iconic MTV Unplugged performance is joining the Music Icons sale at Julien’s Auctions and is looking at a whopping starting bid of $1 million.

The guitar is also coming with Cobain’s original hard case decorated with a leaflet of Poison Idea’s Feel the Darkness album, a half-used pack of guitar strings, several guitar picks, and a suede “stash” bag. The Music Icons auction also includes the setlist from the performance, Kurt’s destroyed Fender Stratocaster used during In Utero tour and the shirt he wore in the “Heart-Shaped Box” music video.

CEO of Julien’s Auctions Darren Julien said in a statement: “This important guitar has earned its rightful place in rock & roll history as the instrument played by one of rock’s most influential musicians and icons in one of the greatest and most memorable live performances of all time.”

The Music Icons sale is scheduled to take place in-house and online on June 19 and June 20. 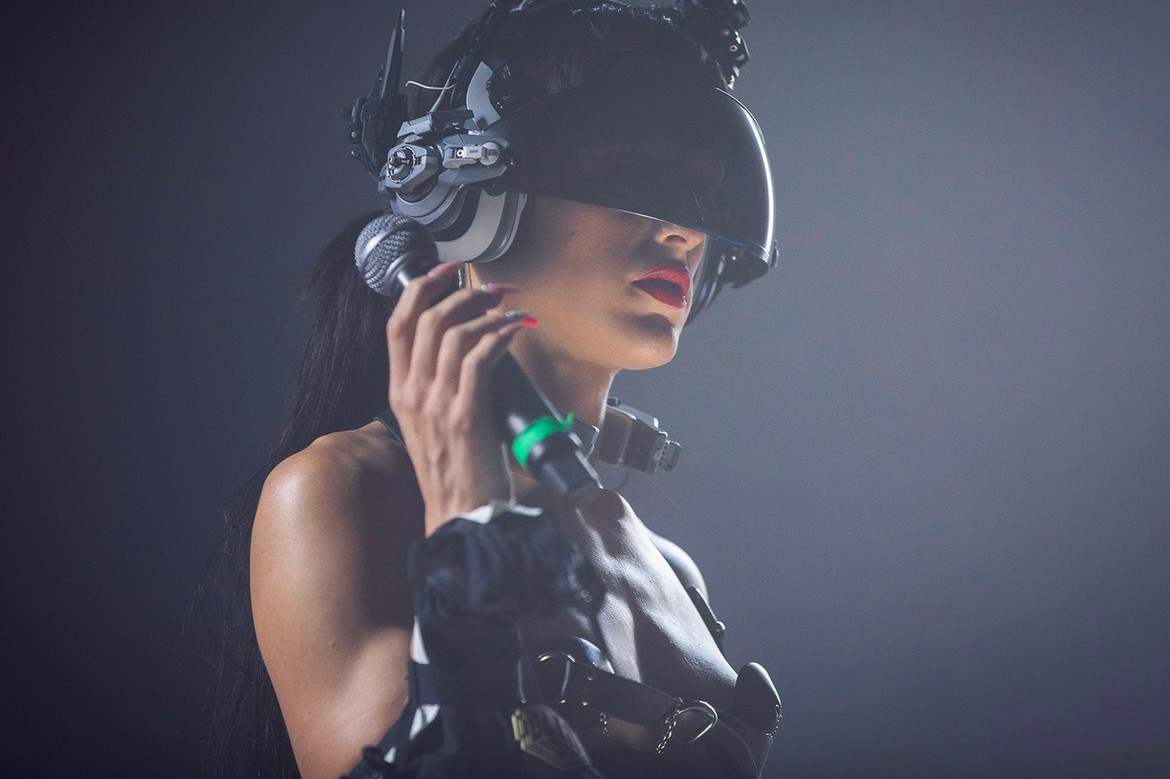 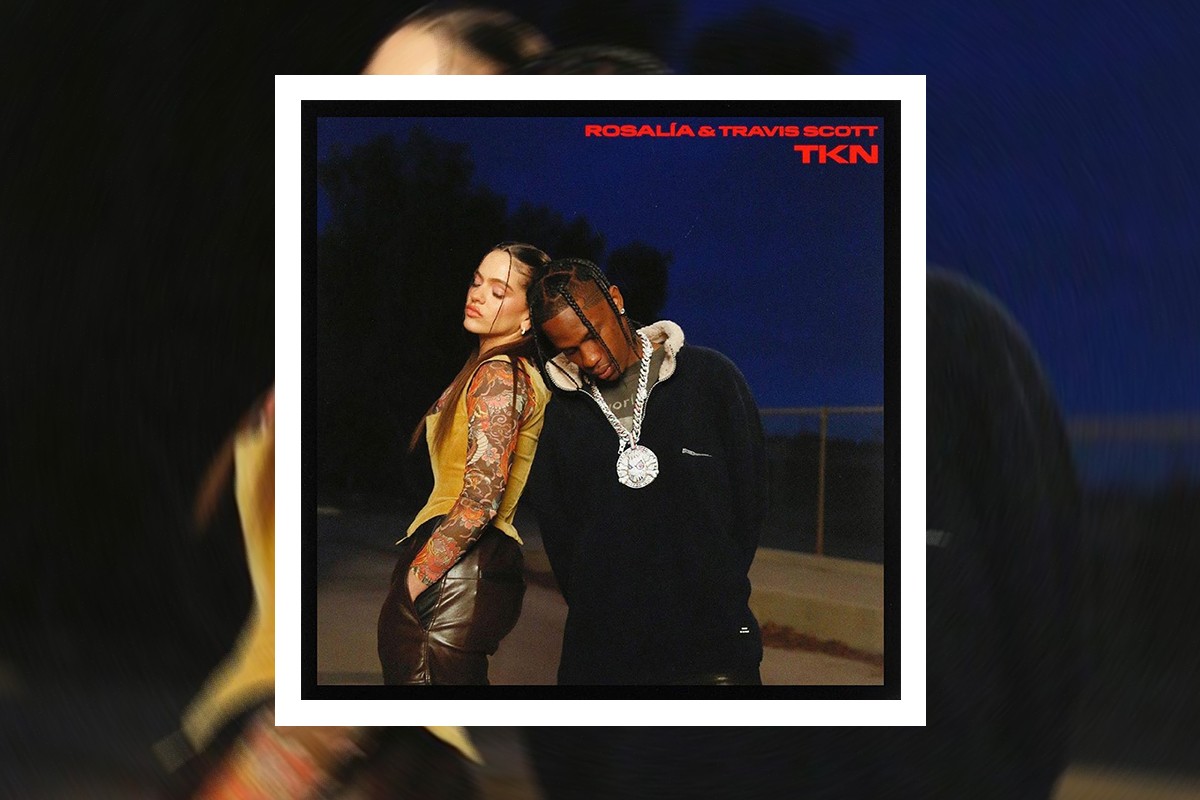 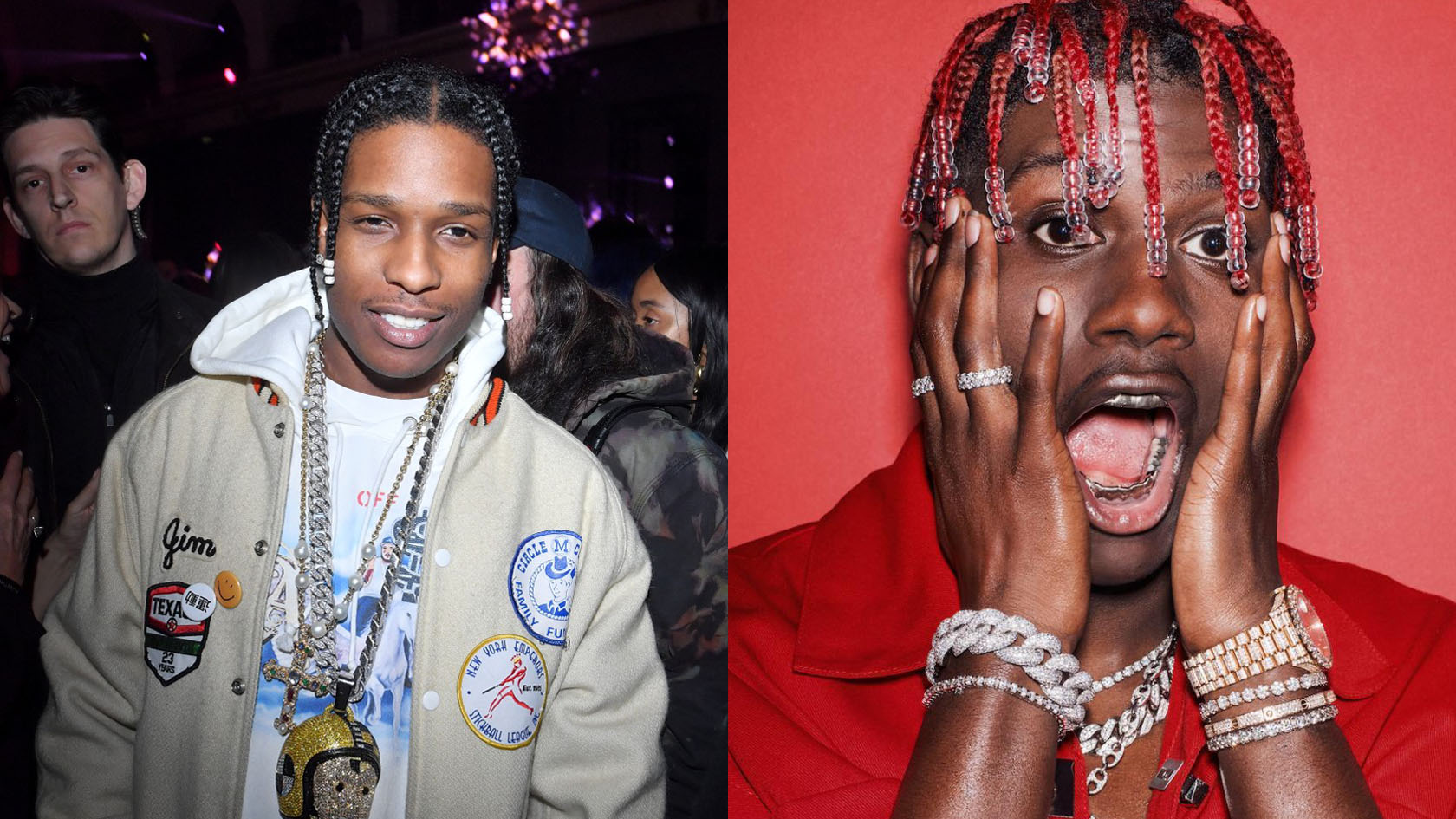