Carmella Wallace, Juice WRLD‘s mother, has recently penned and published an open letter to commemorate the 28th World Mental Health Day, detailing her relationship with her late son and his struggles with addiction, anxiety, and depression.

The emotional message she shared with readers explained the importance of normalizing the conversation surrounding mental health issues. Following Juice’s tragic death from an accidental overdose in April, Wallace founded the charity organization Live Free 999 Fund aimed to help youth who struggle with various mental illnesses and the stigmas surrounding them, about which she also talked in the letter.

The Live Free 999 Fund has already partnered with Interscope Records to invest in Juice WRLD’s former school’s music program, and continue to add programs providing preventative measures and different outlets to combat substance dependency and to address mental health issues. You can read the full open letter below:

Jarad and I were always close. We liked to play pinball together. We had long conversations about his future and about the world in general. But like any mother and son, we had our issues. Jarad came from a family where academics were the highest priority, so I wanted him to focus on school, but he was always more interested in music. His teachers would often tell me that he was extremely gifted, but that he was always focused on his music. I’d often find him in the studio in the afternoon, pursuing his dream. He was laser-focused. In the end, Jarad won the battle and I agreed to let him take a year off after high school to work on his own music and his vision as Juice WRLD. When his career took off, I left my job in quality management to join his team. Jarad recorded music every day, in every city he found himself in. He amassed literally hundreds and hundreds of songs. The lyrics and melodies all made from his beautiful mind.

Jarad and I often had frank discussions about his struggles with addiction, anxiety and depression. I think he felt comfortable being honest with me because I never judged him. I recognized that what Jarad was dealing with was a disease and I know he truly wanted to be free from the demons that tormented him. As a parent, I believed early on and supported Jarad having access to counseling. I encouraged him to always share his feelings.

I have been overwhelmed by the outpouring of love following the loss of my son. His loving spirit which is communicated through his music has touched so many people. I launched Live Free 999 so that perhaps his death could mean something for other mothers whose sons and daughters are dealing with the same kinds of issues that my son struggled with.

On Mental Health Day 2020, I have launched a new website www.livefree999.org in the hopes that it will be a resource to those that are struggling. If we can help even one Mother and their son or daughter through our work here, Jarad’s death will have meaning and his positive, loving, creative spirit will endure. 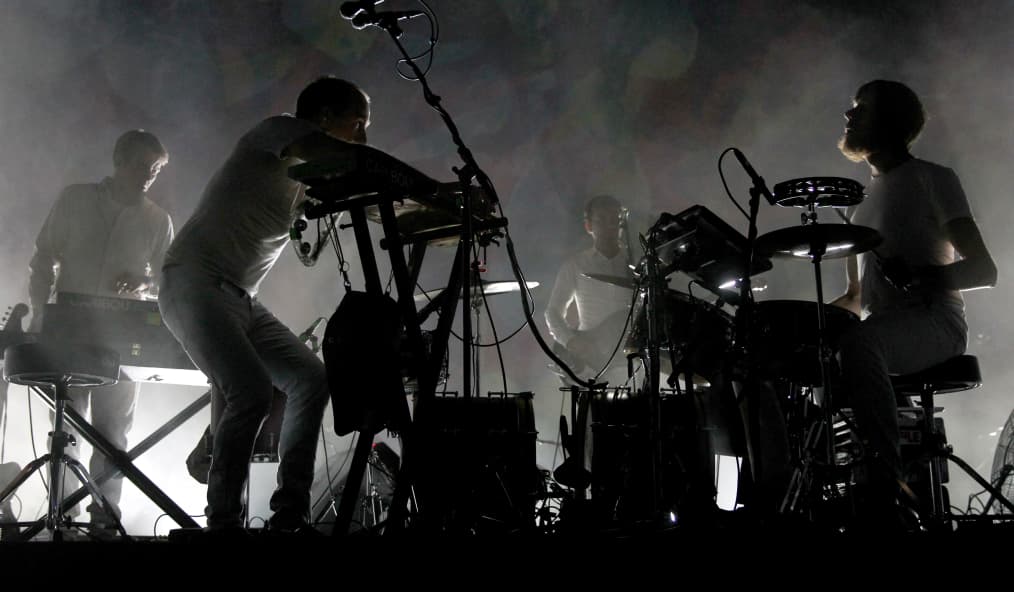 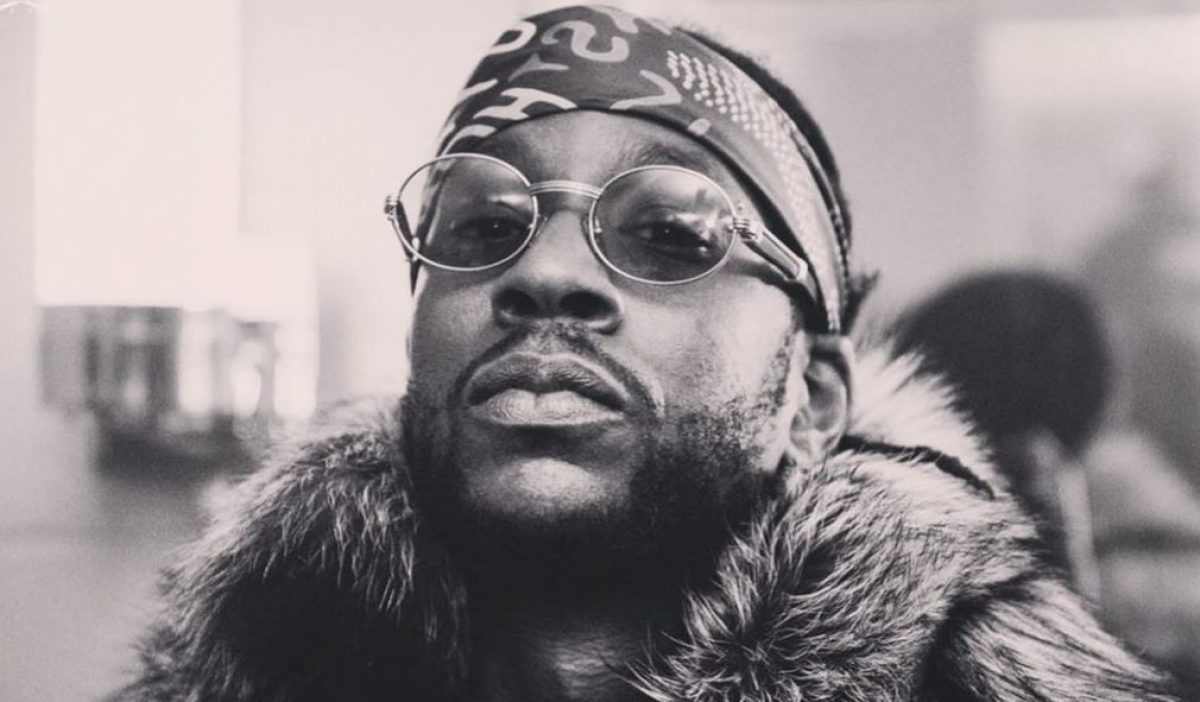