In light of Joker’s Academy Award success, Warner Bros. Pictures are now looking to secure Joaquin Phoenix in the lead role for a Joker trilogy series.

According to reports, Phoenix will reprise his role as Arthur Fleck for two more films, offering him a $50 million deal. The actor is active in both negotiations and the writing of scripts for the potential sequels, despite the original fact that the film was standalone.

Director Todd Phillips and producer Bradley Cooper are also being eyed to return for the long-term commitment, and it’s rumored Warner Bros. Pictures wants to put together two sequels in the next four years with Joaq. 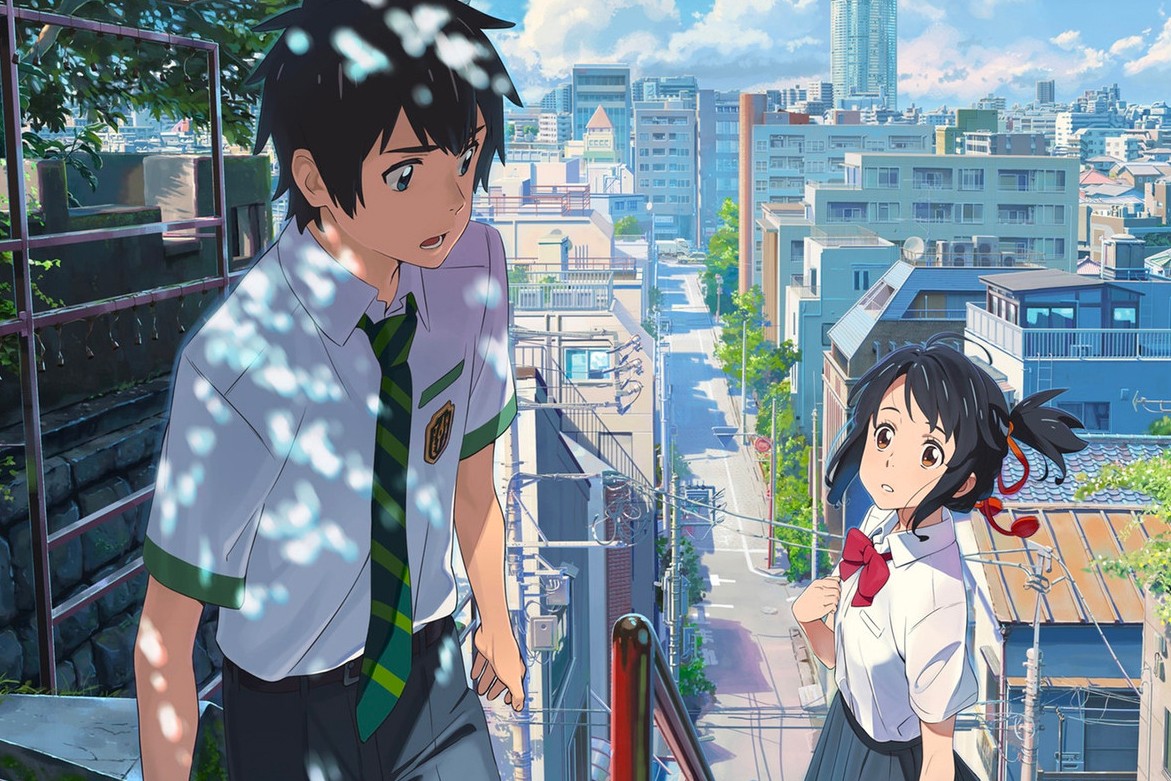 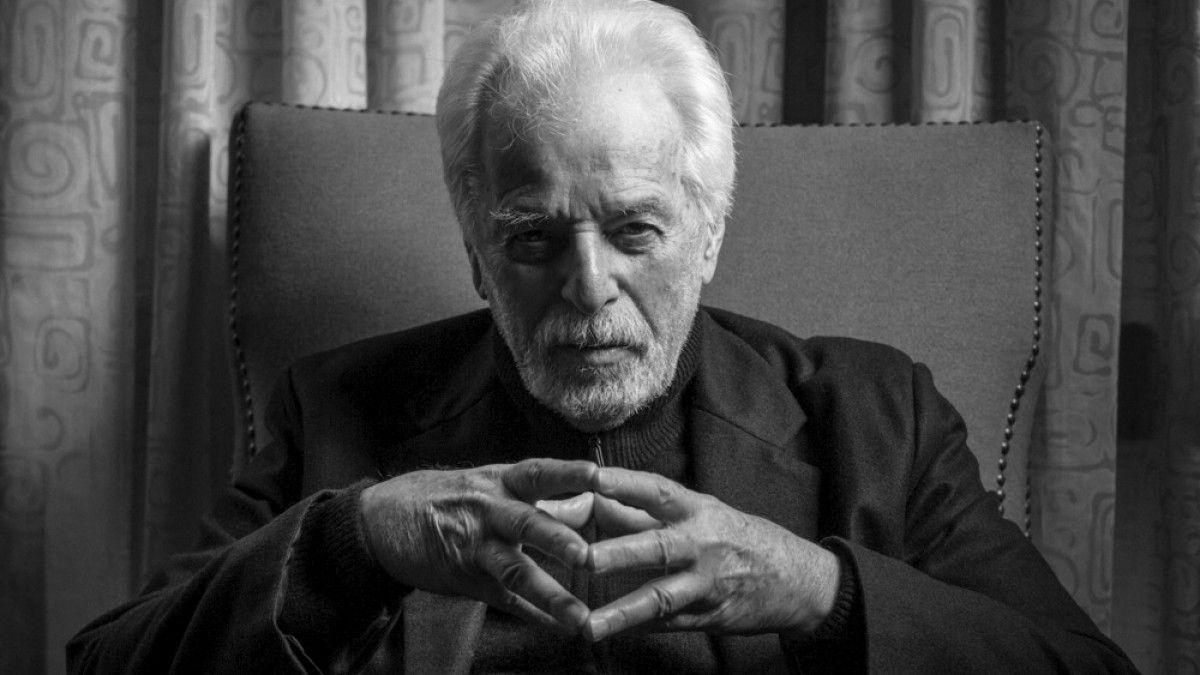 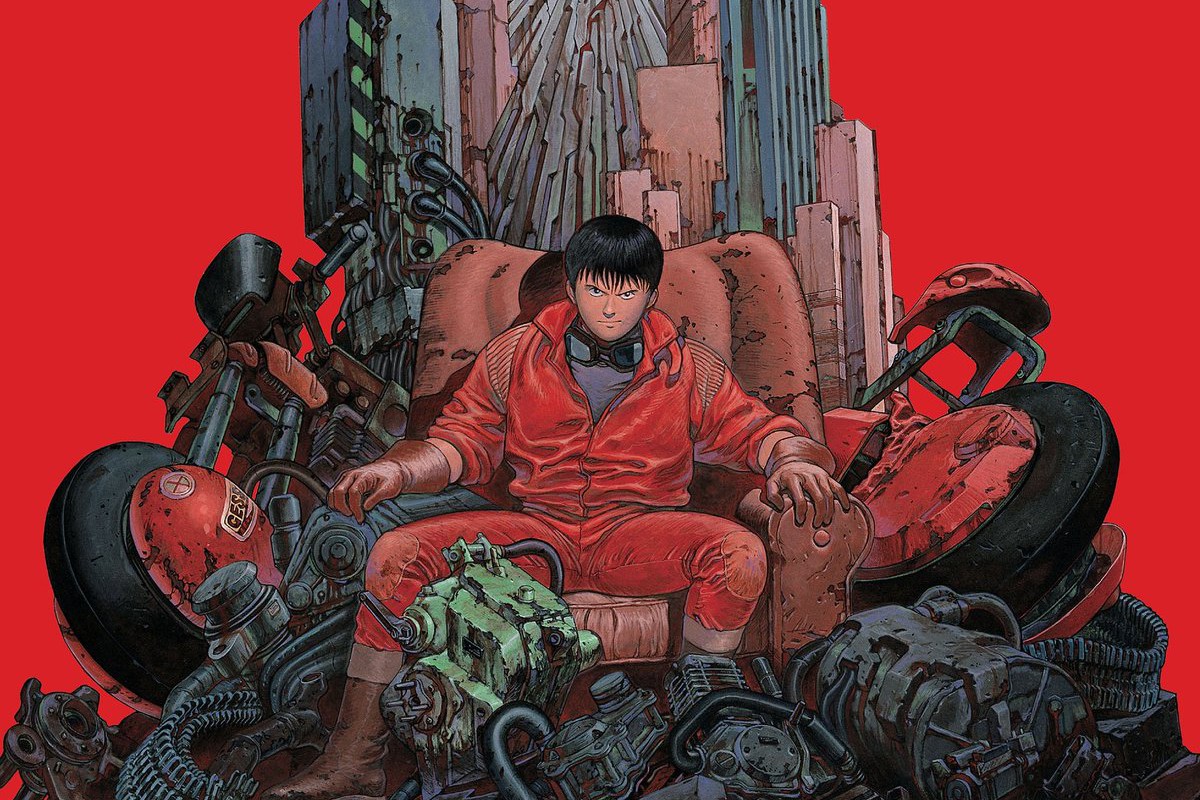 4K remaster of “AKIRA” arrives to theaters for a limited U.S. screening this month