Instagram has revealed a couple of new features focused in generating creators more revenue from their content. In a recent live stream with Instagram chief Adam Mosseri, Mark Zuckerberg announced that the social media platform company is working on new tools that such as creator shops, affiliate commerce and a “branded content marketplace” for influencers.

For instance, Creator Shops is expected to be an extension of Instagram’s existing shopping features. “We see a lot of creators setting up shops too, and one part of being a content creator business model is you create great content, and then you can sell stuff, and so having creator shops is awesome,” Zuckerberg stated, adding that creators “should be able to get a cut of the sales of things that they’re recommending and we should build up an affiliate recommendation marketplace to enable that to all happen.”

Elsewhere, the “branded content marketplace” should help match influencers with sponsors accordingly. Zuckerberg also noted that the tool could be useful in enabling up-and-coming talent, allowing them to monetize on opportunities, thus creating a “creator middle class,” promising “very favorable terms” for creators. “We’re not building this from the perspective of us trying to make a lot of money.”

It’s still unknown when all of these new features will begin rolling out. 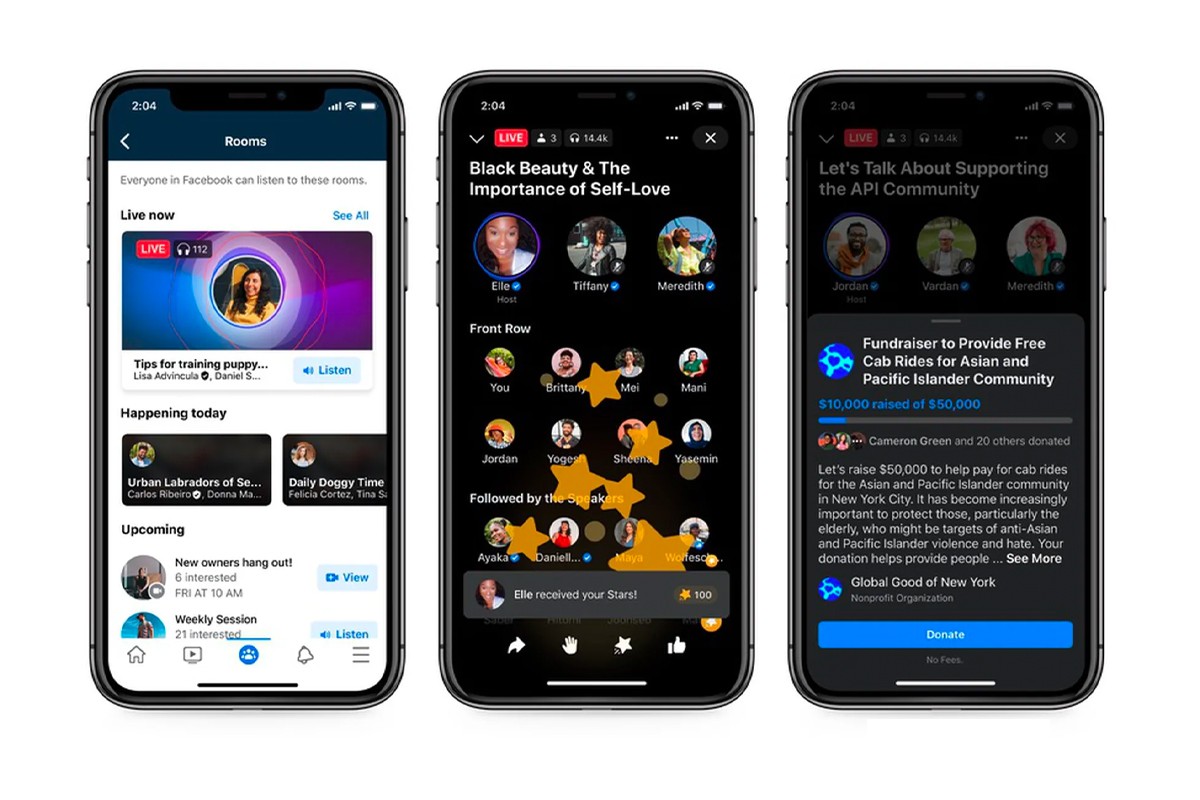