Expanding upon the legendary pop artist’s series of photographs entitled America, currently on display at the Andy Warhol Museum, is a group exhibition featuring a number of New York-based artists.

The influential photographs originally published in 1985, that he took during his cross-country travels and in-person encounters over the previous decade, are individually interpreted by the likes of Nona Faustine, Kambui Olujimi, Pacifico Silano, Naama Tsabar and Chloe Wise, through thought-provoking pieces that reflect the America we know today.

“This exhibition really explores the America that these individual artists crafted, based off their fantasy Americas, and reflects on the reality of America. The works have timely essence to them because a lot of people who will see the work can really relate to the works, whether they’re film or painting and photography,” curator José Carlos Diaz said in a statement.

“Everybody has their own America, and then they have the pieces of a fantasy America that they think is out there but they can’t see,” Warhol once wrote, as per the museum. “When I was little, I never left Pennsylvania and I used to have fantasies about things that I thought were happening in the Midwest or down South or in Texas that I felt I was missing out on. But you can only live life in one place at a time. And your own life while it’s happening never has any atmosphere until it’s a memory. So the fantasy corners of America seem so atmospheric because you’ve pieced them together from scenes in movies and music and lines from books. And you live in your dream America that you’ve custom-made from art and schmaltz and emotions just as much as you live in your real one.”

Fantasy America is currently on view through August 30. Head to the Andy Warhol Museum’s website for information. 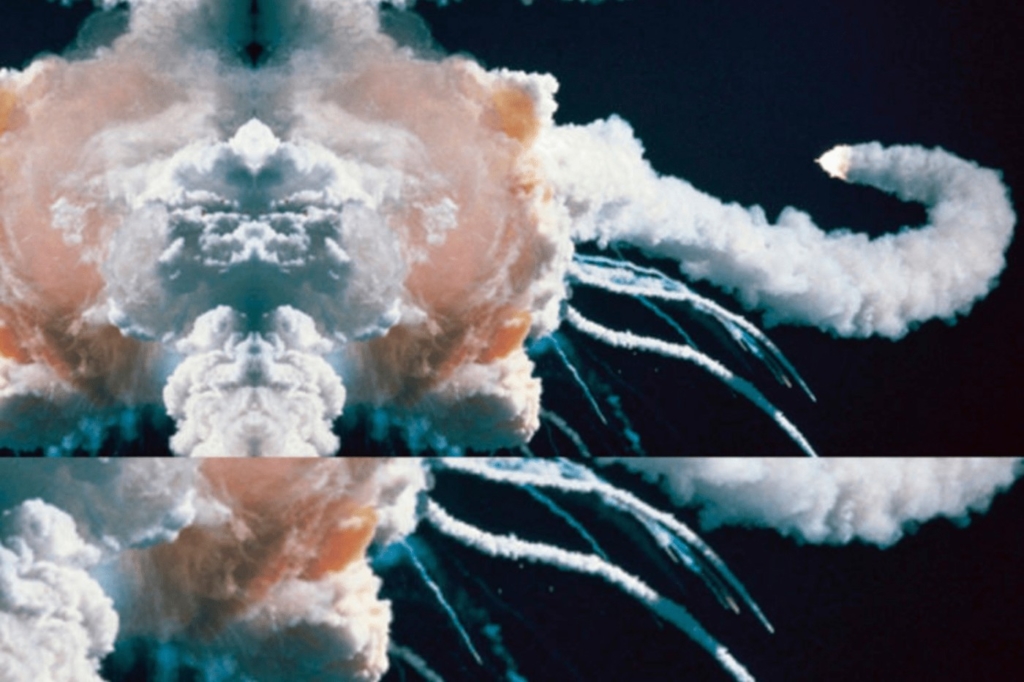 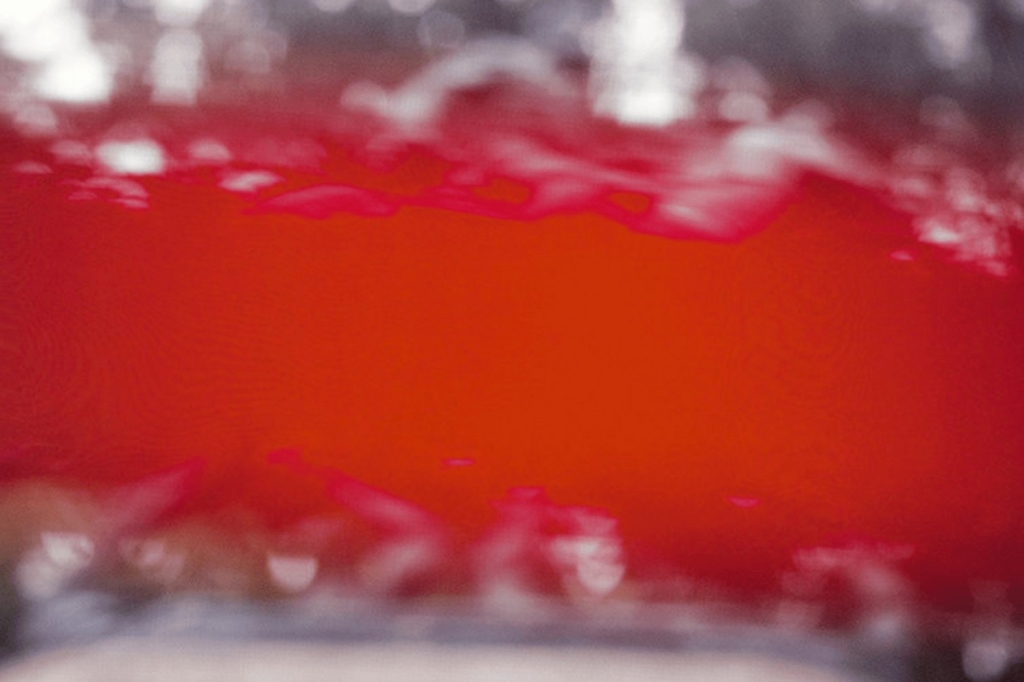 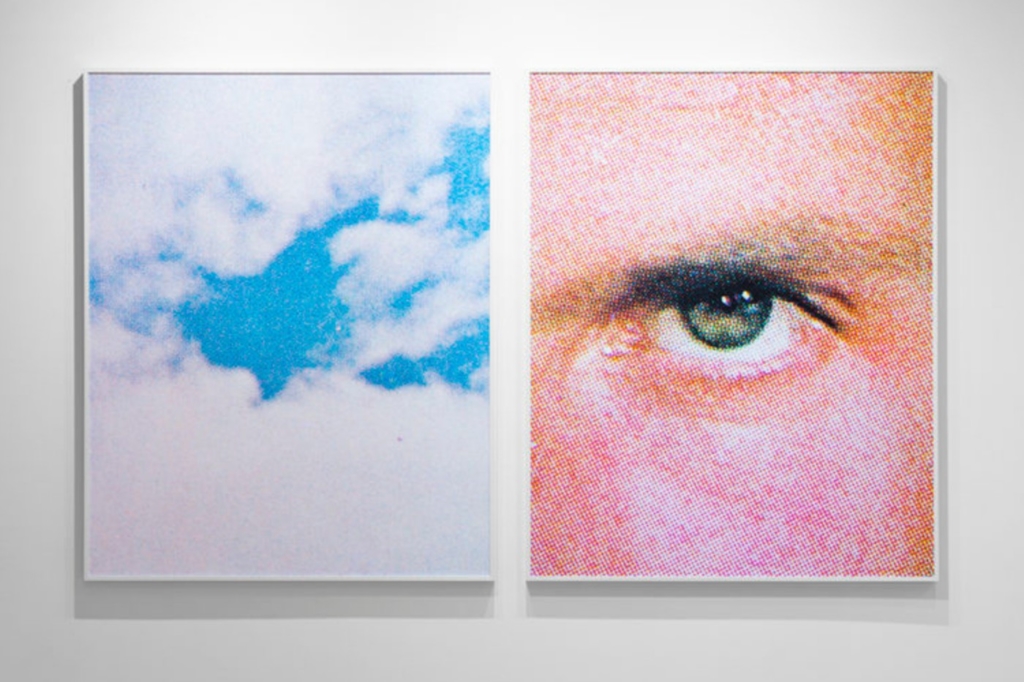