The largest art institution to partner with Google Arts and Culture, London’s Royal Academy of Arts, has embarked on a journey to digitalize over 200 of its works. Arguably the stand-out work captured with Google’s Art Camera technology, together with 19 other works digitalized this way, is a copy of The Last Supper by Leonardo da Vinci. The digitalized version that sits in the Academy’s ownership, reveals some interesting new details.

The copy, which is actually a painting produced by the Italian artist and da Vinci’s pupil Giampietrino, which also has credits to Giovanni Antonio Boltfraffio, another one of Leonardo’s pupils, is believed to be completed shortly after or at the same time as the world-famous original, which is housed by a refectory of the Convent of Santa Maria Delle Grazie in Milan. The copy, however, has aged much better due to using the more traditional oil paint on canvas, unlike the mural which was produced in tempera and oil on a wall.

The details, now visible through the high-resolution digital version, include Jesus’ feet and Thomas’ raised finger. Another detail is a salt cellar knocked over by Judas, a reference to the betrayal he will later commit. Take a better look at the digitalized version down below. 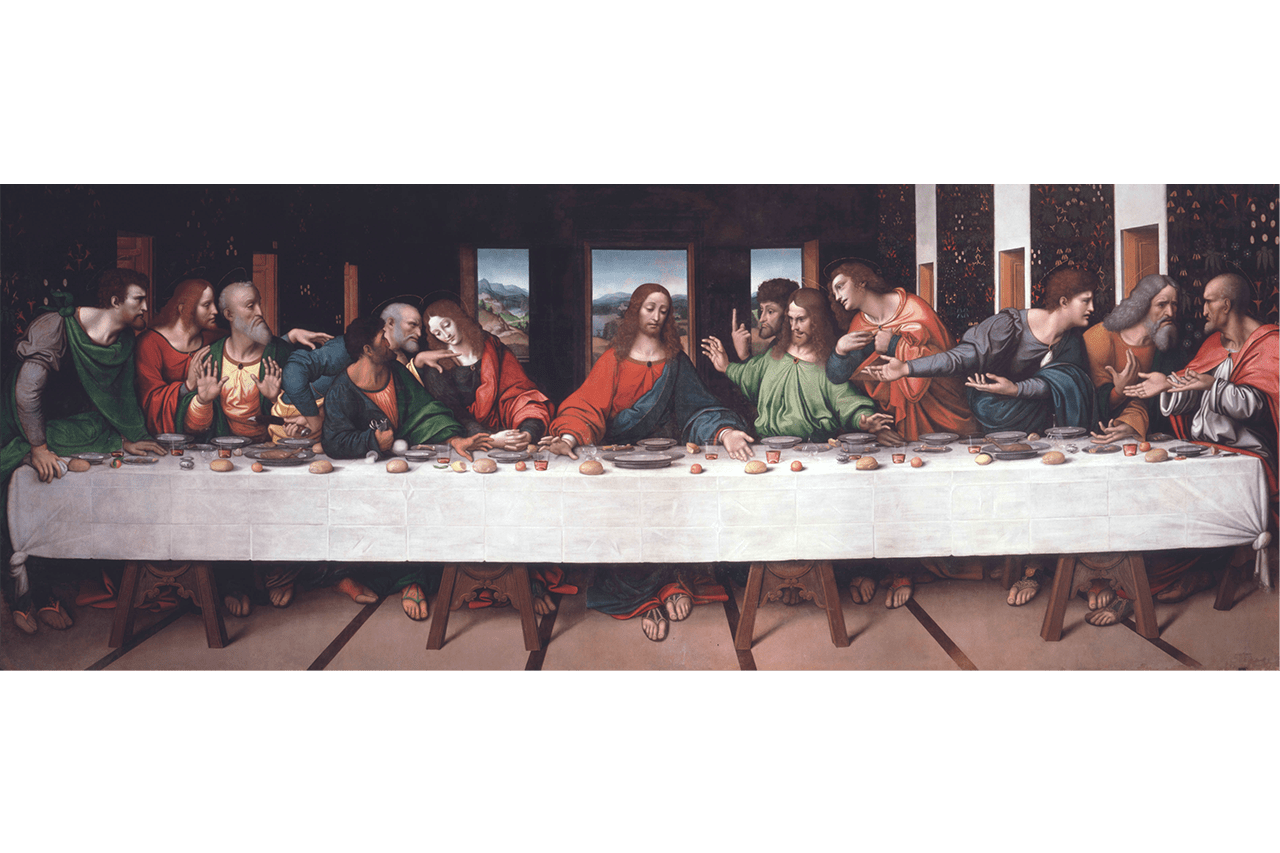