Four Tet back with new stuff on SoundCloud

Following the release of Sixteen Oceans last month, his most recent album to date, IDM mastermind Four Tet has dropped an 8-track set of various loosies on SoundCloud.

There is a new take on 2010’s “Angel Echoes” from his fifth studio album, There Is Love In You, together with other new tracks “Filter drums 132” and “128 oceans.” Destiny’s Child’s “Lose My Breath” is on it too, as well as some sampled Erykah Badu on the 10-minute track, “KH my money’s gone.”

Stream the tracks down below. 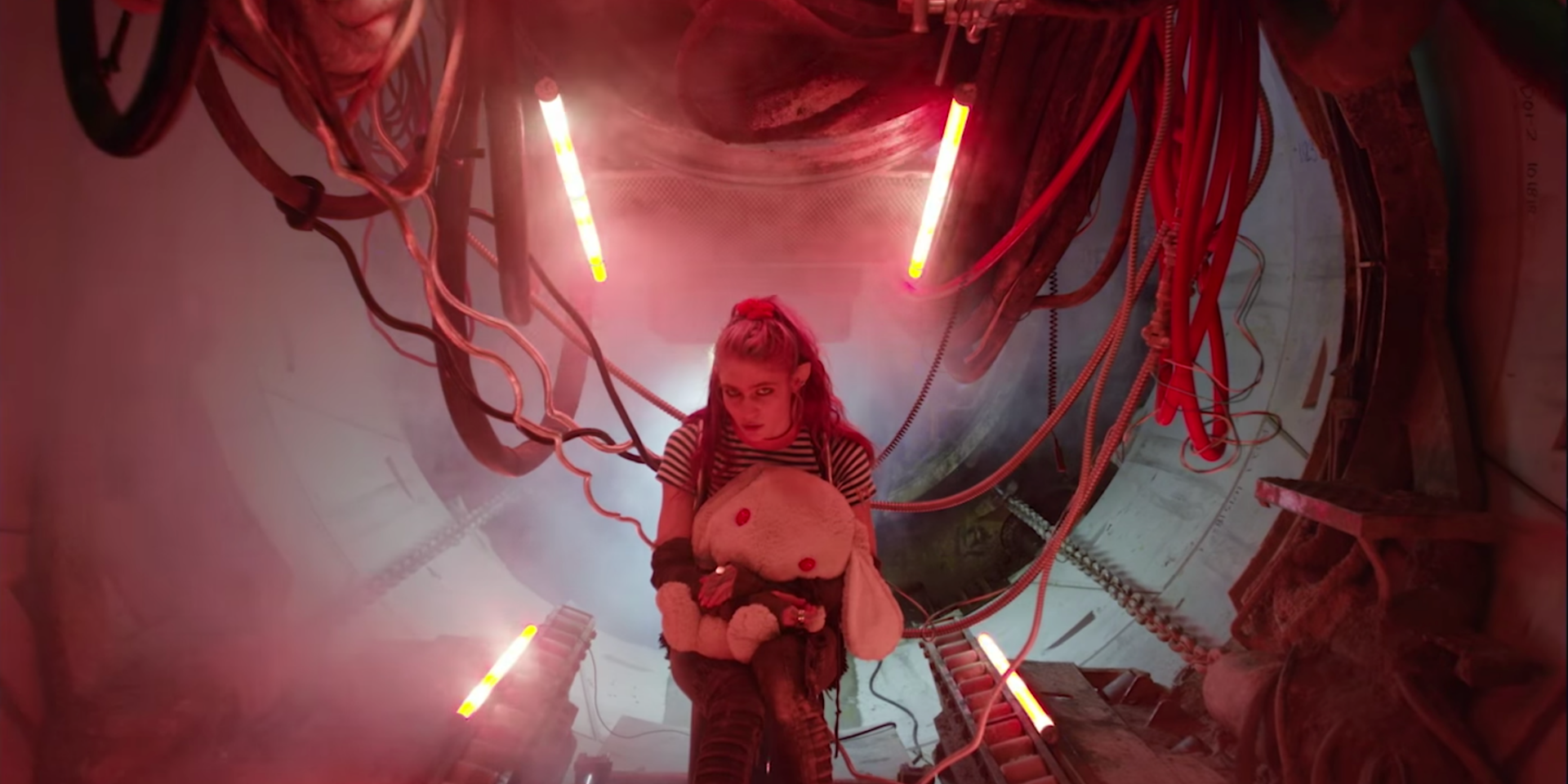 Grimes signs with Columbia Records, new music on the way 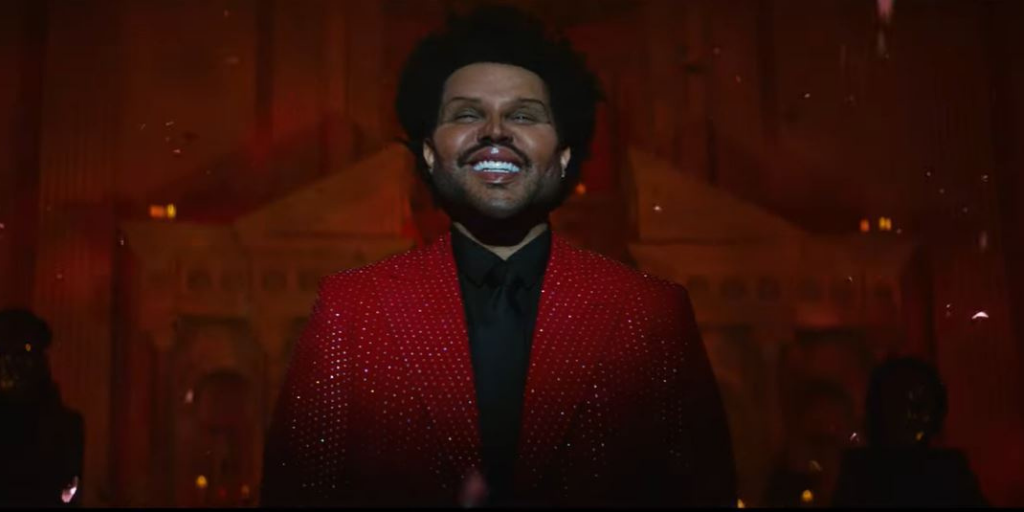