Announced in an op-ed published by Facebook founder Mark Zuckerberg, the platform will allow users to turn off political advertising in the run-up to the next U.S. Presidential election.

“Facebook has a responsibility not just to prevent voter suppression — which disproportionately targets people of color — but also to actively support well-informed voter engagement, registration, and turnout,” Zuckerberg stated within the editorial.

To hide adverts, users will simply need to click on the ad itself or go through a menu in the app’s ad settings. You can read the op-ed in the link above. The functionality will launch today “for some people” and will roll out across the U.S. over the coming weeks, on Facebook, as well as on Instagram. 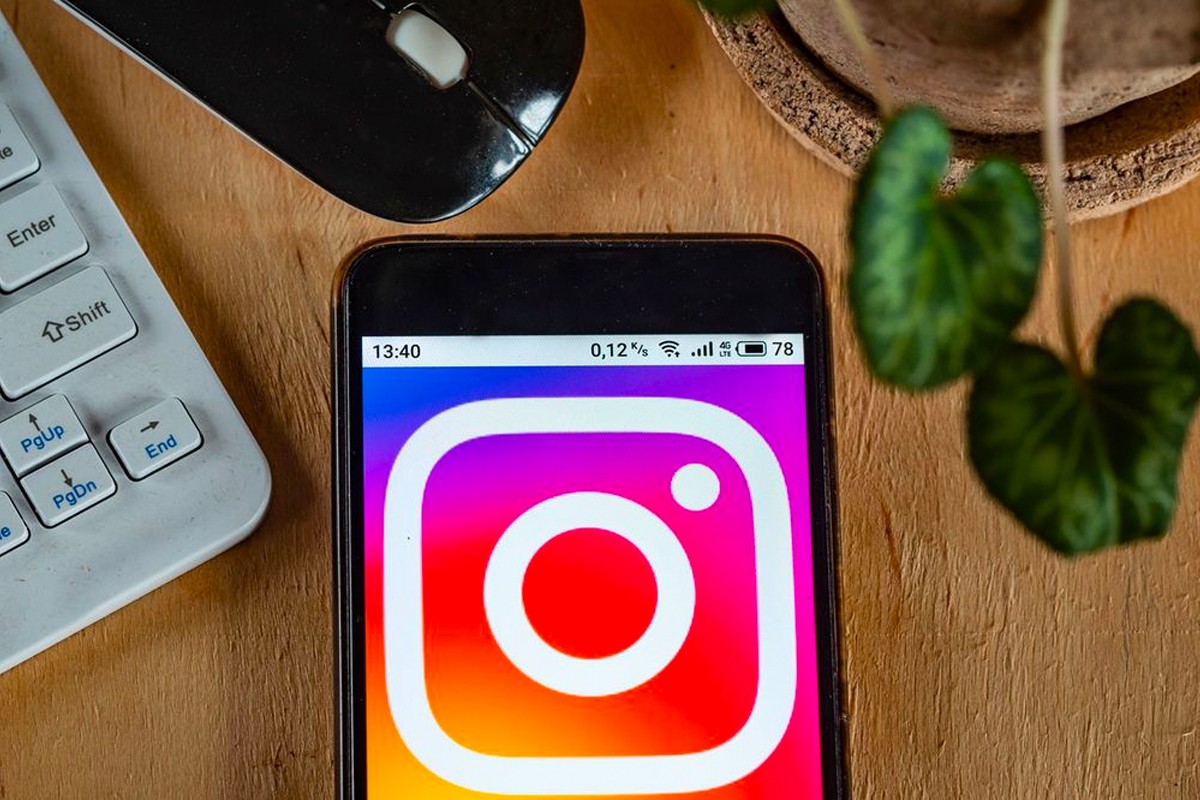