Discord to rebrand itself as a non-gaming-exlusive platform

One of the go-to voice chat platforms for gamers, Discord, is looking to shift away from its gaming community and rebrand itself as a more general communication platform.

“Games are what brought many of you on the platform, and we’ll always be grateful for that,” the blog post, which explains the company’s focus on revamping its platform to tailor to any community, not just the gaming community, similar to Skype, reads. “As time passed, a lot of you realized, and vocalized, that you simply wanted a place designed to hang out and talk in the comfort of your own communities and friends.” Discord will have a new streamlined functionality with the introduction of pre-made templates for new servers. Recently, the platform also added server video for video chat outside of private groups.

According to Bloomberg, Discord witnessed a 50% increase in the U.S., twice as much in Spain and France, and triple its usual activity in Italy, and sees that increase as an opportunity to raise additional capital, which the company offhandedly mentions at the end of its blog post. The platform has received “$100 million in additional funding,” meaning a return for investment is needed, and breaking into the mainstream may be the best way to do it. 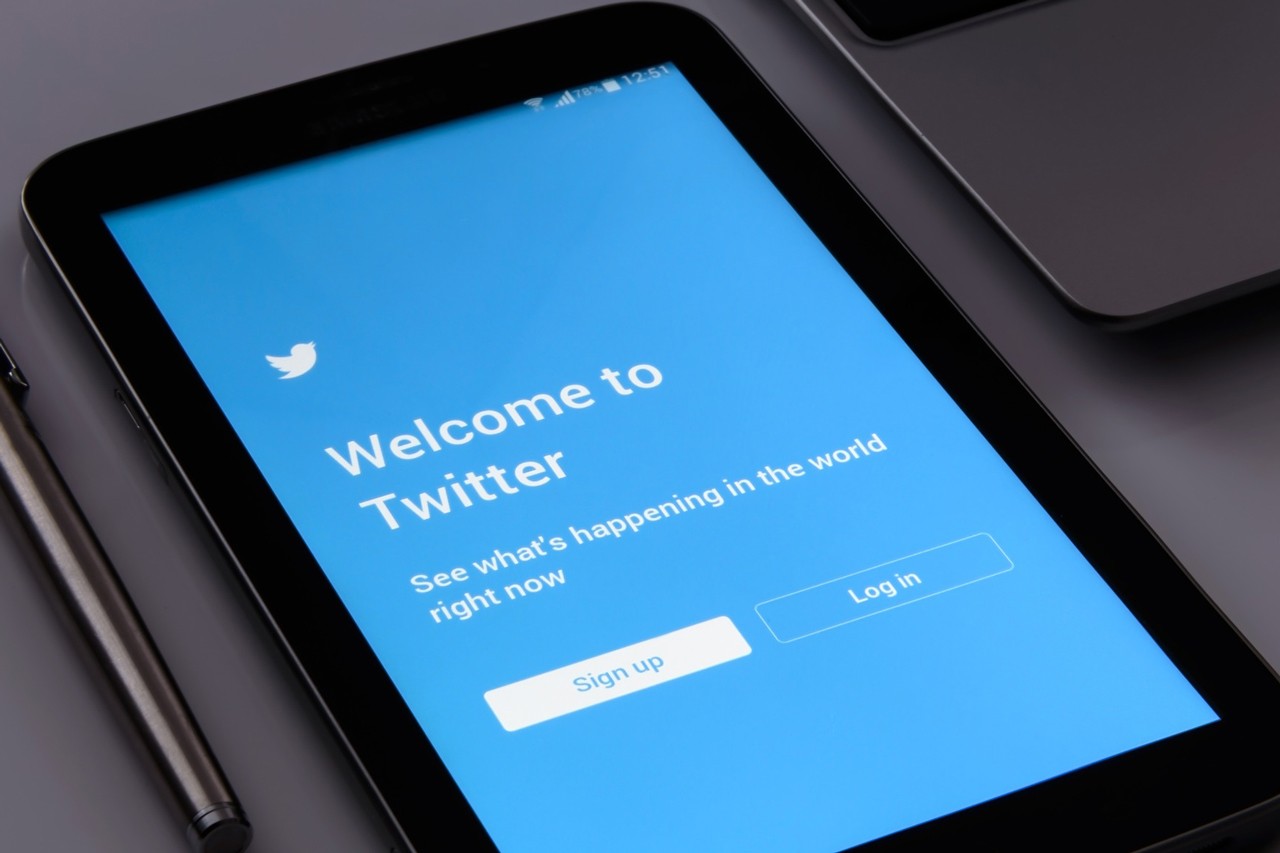 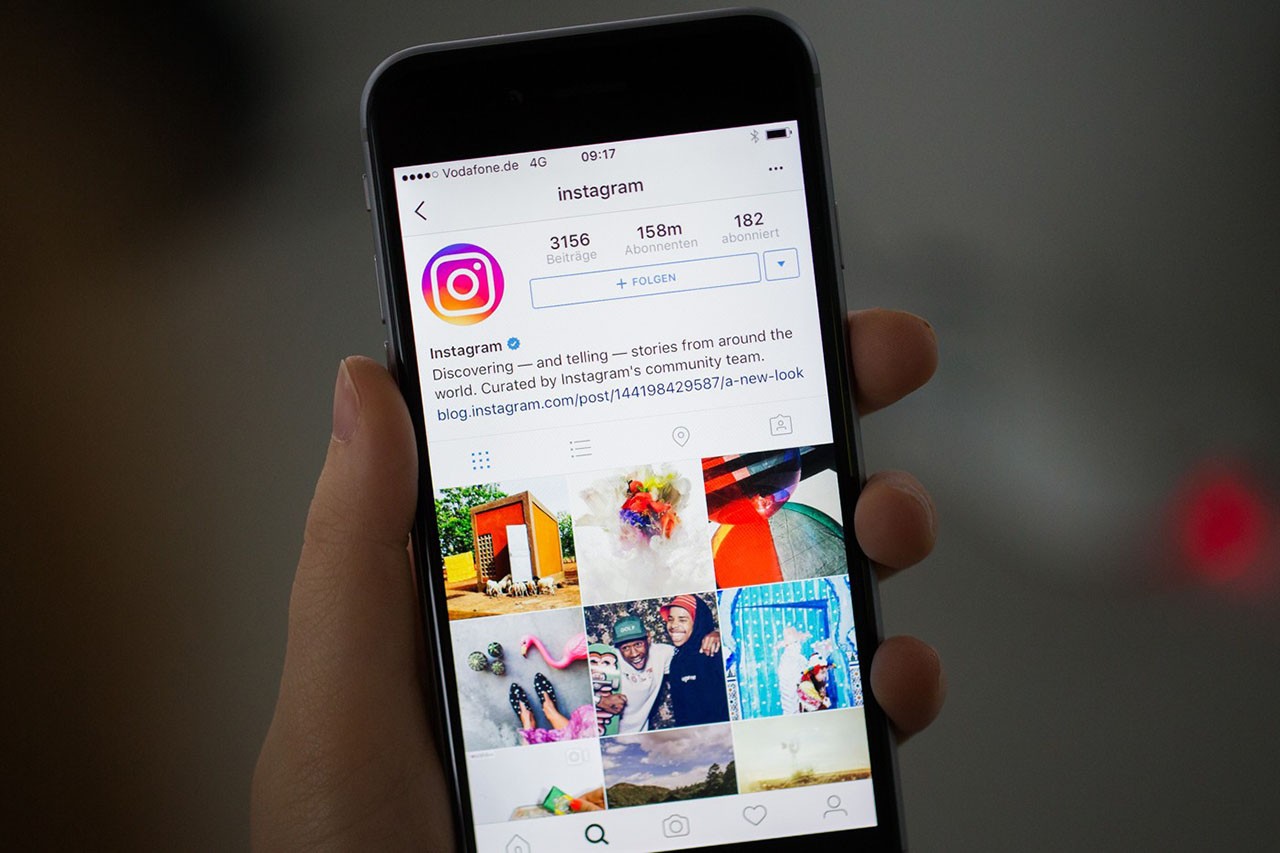 Posting more selfies suggests a state of personal well-being, as per new study 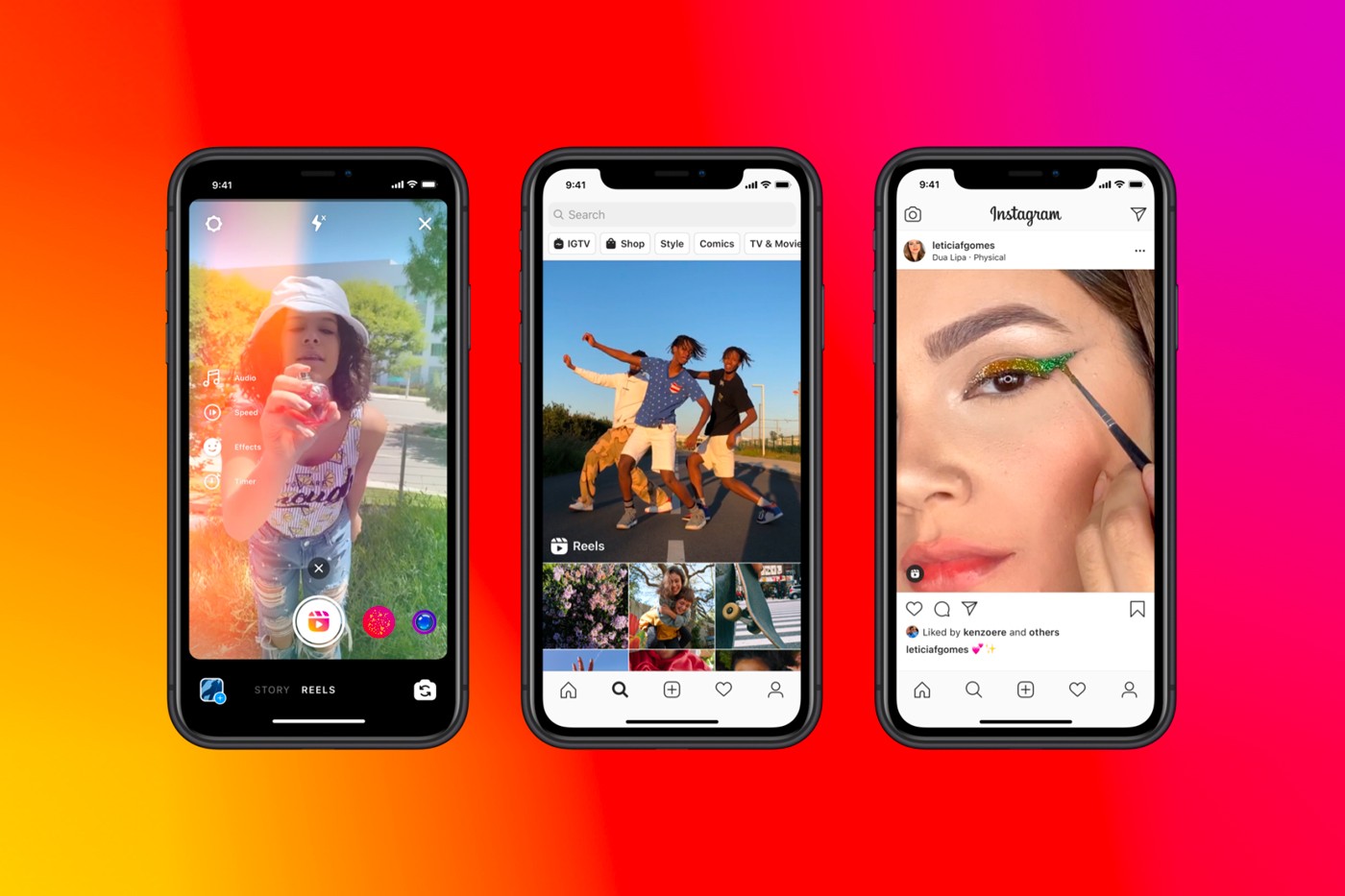